4 Things You Should Know About Cicada Killer Wasps

Have you seen their burrows on your lawn?

Seeing a wasp nest in your yard can be a bit unsettling. When you've got kids and pets running around, immediate thoughts may be to eradicate the pests at any cost. But before you act too fast, remember that not all bugs are harmful to humans (or our furry friends). Cicada Killer Wasps, for example, fall into this non-threatening camp.

As their name suggests, these wasps primarily kill cicadas. And that's pretty much their only goal in life. But upon seeing them in your yard, you may be wondering more about them. Just to clear the air, here are some fast facts for you to hold in your back pocket for your next cocktail party conversation.

1. An adult female wasp kills a cicada by first paralyzing it with her venomous sting. She then takes it down to the burrow, where she will lay an egg underneath the cicada's leg. The egg hatches into larvae, and the larvae feeds on the cicada until it's had enough—then, it spins a cocoon and evolves into an adult wasp. 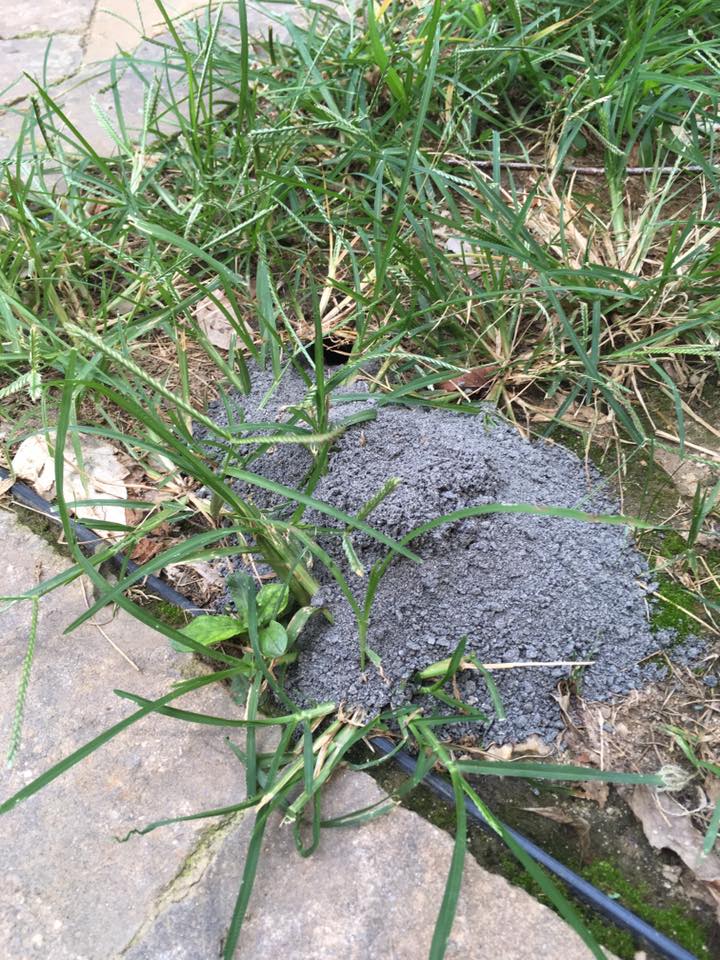 2. As demonstrated in the above fact, many female wasps are required to create new generations. For this reason, the females are able to predetermine the sex of their larvae.

3. Cicada Killer Wasps are often confused with the similar-looking, far more threatening European Wasp. European Wasps are aggressive, and their stings hurt. To help you identify European Wasps, look for more yellow on the body than black.

4. Lastly, Cicada Killer Wasps are not harmful to humans or pets. They are very unaggressive towards us. Now, that's not to say you definitely won't get stung. If you accidentally grab one of these wasps or step on one, there is a chance you could get stung. But that's on an off-chance that the wasp isn't already preoccupied with hunting out cicadas and breeding new wasps. To be safe, just leave their burrows alone, and you'll be fine. Your pets should be OK too.

This article appears in the August 2017 issue of Charlotte at Home.
Categories: Charlotte @Home
Contest of the Month