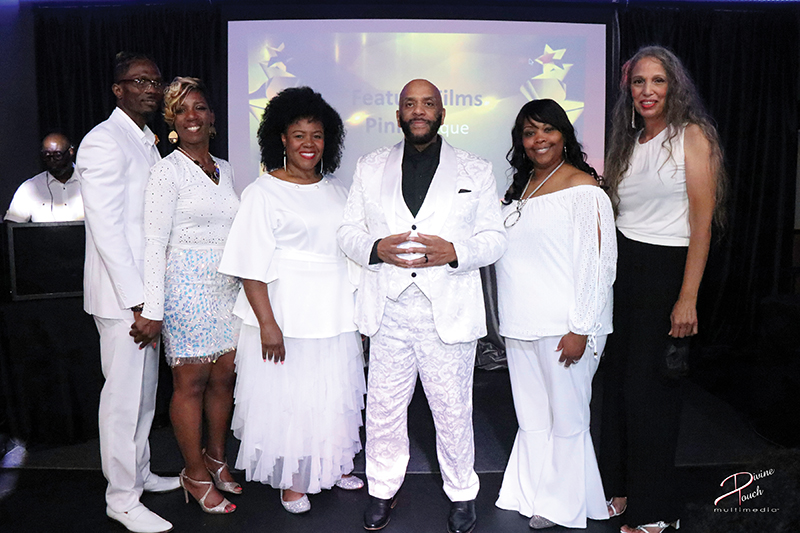 Tommy Nichols created the festival in 2010 after attending a presentation by Ronnie Bryant, then-CEO of Charlotte Regional Partnership, who said film was among the top five industries expected to drive growth in Charlotte. Nichols (above, fourth from left), a media professional and filmmaker new to Charlotte from Ohio, researched what Black filmmakers were doing to take advantage of the opportunities in Charlotte.

“There was nothing happening,” he says. “Sometimes, when there are new initiatives, new economic sectors coming into any city, minorities end up on the caboose side of the economic train, and we find ourselves fighting for fumes. I made it a point that I would be that person on the mountaintop shouting out opportunities and preparing the workforce.”

Charlotte Black Film Festival is his vehicle. We spoke with Nichols in April as he geared up for his 12th festival, which will showcase 100 films over three days. His words have been edited for length and clarity.

Charlotte magazine: What impact has the festival made in its 12 years?
Tommy Nichols: We have national impact. We have a lot of films on the back end of our festival that get national distribution. One guy was on an Apple iPhone commercial after winning Best Actor at our festival. We have created a base of African Americans here who now understand there is an industry and opportunities, and we’re now the largest film festival for African Americans in the Carolinas.

CM: What events can attendees expect?

TN: A competition where people pitch ideas for a reality show; Actors Idol, where actors read a monologue; and our Fashion of Film competition, where participants pull a movie out of a hat and create a fashion collection inspired by that movie.

With 250 tattoo artists ready to give you some ink, plus tattoo contests; stars from tattoo competition show Ink Master; performances; interactive art; and jewelry, art, and apparel vendors. 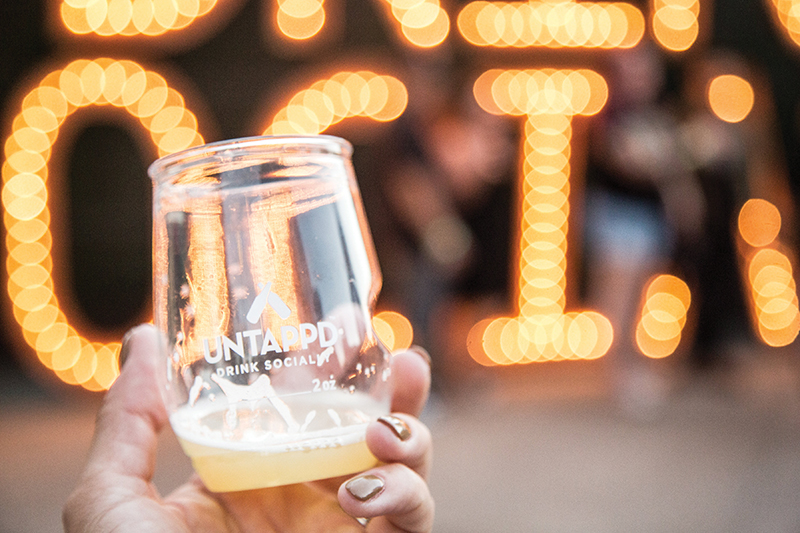 Wilmington-based social media and beer-rating app Untappd hosts its beer festival in Charlotte. Attendees can choose from two sessions, each with live music and unlimited beer samples from more than 100 of the highest-rated breweries from all over the country.

Read all about the comic convention here.