And how to make them at home

YOU’LL SEE plenty of head-scarved Cam Newtons walk the streets of Charlotte this Halloween. But there are several other Queen City-specific costume ideas worth trying this year. Below, we’ve compiled six ideas—along with instructions on how to easily make each one, organized by difficulty level. 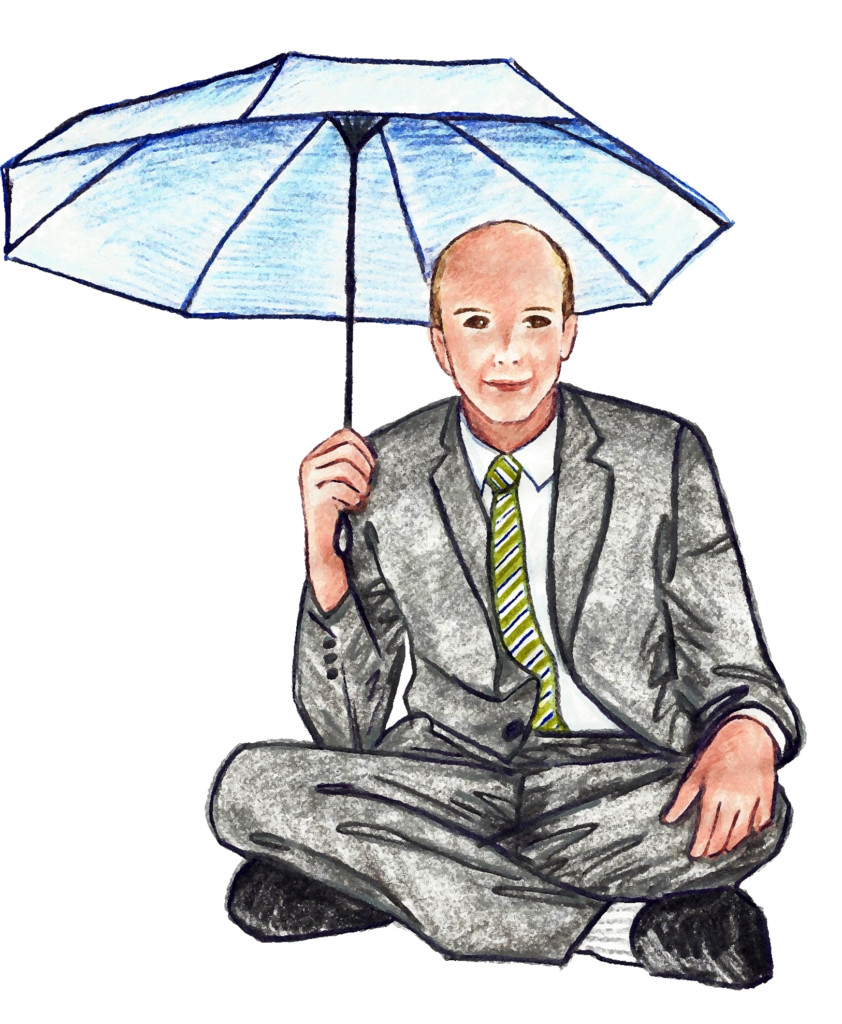 WCNC’s beloved chief meteorologist is an ideal choice if you can’t commit too much time to costuming. First, hit up Amazon for a bald cap if you’re the kind of jerk who still has a full head of hair. Pair that with your Sunday’s best and an umbrella, and you’ve got yourself a weatherman.

[OR: If you’re a little more broad-shouldered like me, ditch the tie and glasses, unbutton several buttons, and call yourself Panthers owner David Tepper.] 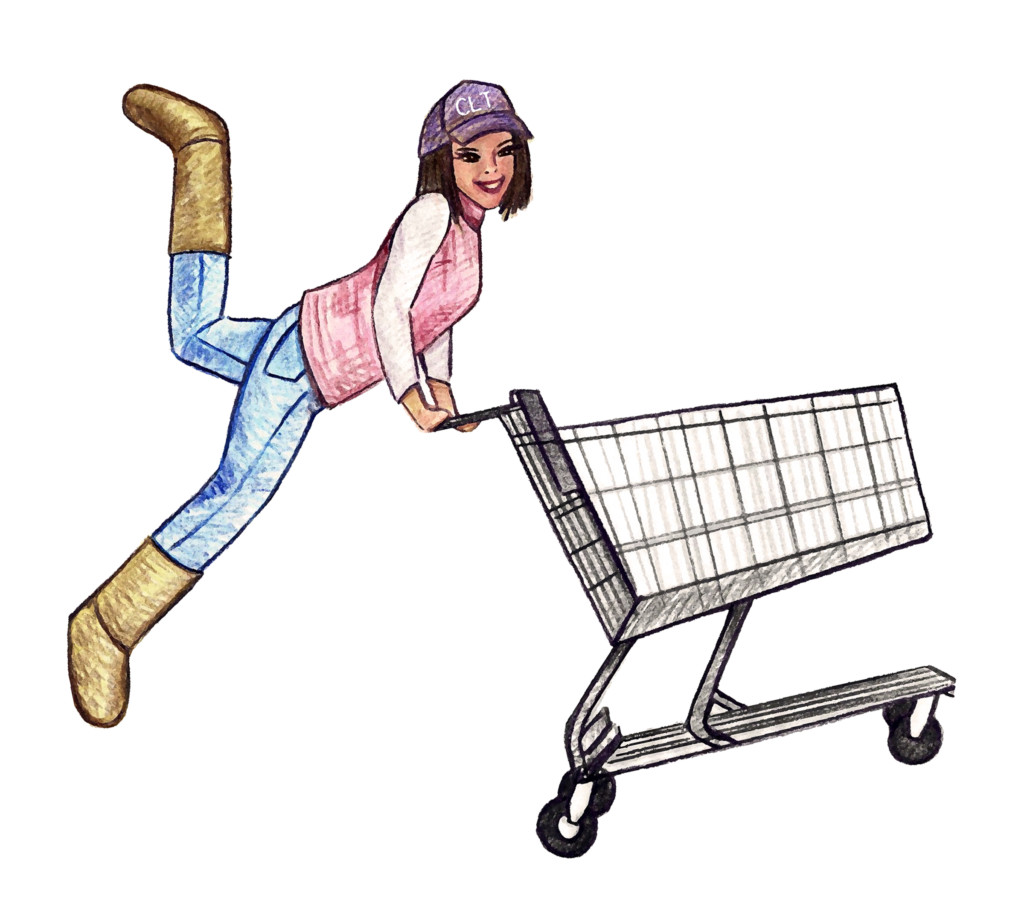 If you’ve ever been to a Charlotte grocery store on a Sunday, you’ll see a sea of “CLT hats” and North Face vests. The look is so ubiquitous that our staff all arrived at the exact same get-up when the name of this costume was thrown out—and all of this stuff currently occupies our closets, too. Also: Save that Starbucks PSL cup for added authenticity during your evening hi-jinx. 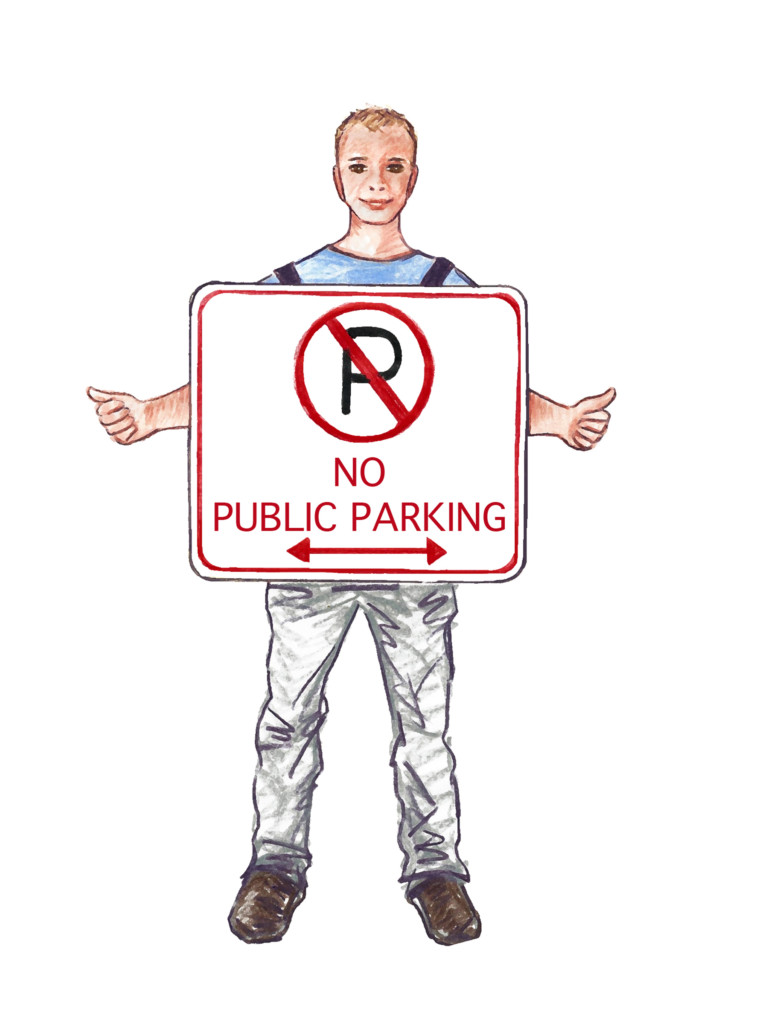 Truly, one of Charlotte’s greatest, most dastardly villains in 2019 is the omnipresent “No Parking Sign.” Some poster board, markers, adhesive, and makeshift straps should do the trick for this one. It only rises to the medium level of difficulty because you’ll need some neat handwriting to render the phrase that’ll bum out the whole party. Before the evening arrives, stand in random parking lots to get into character. 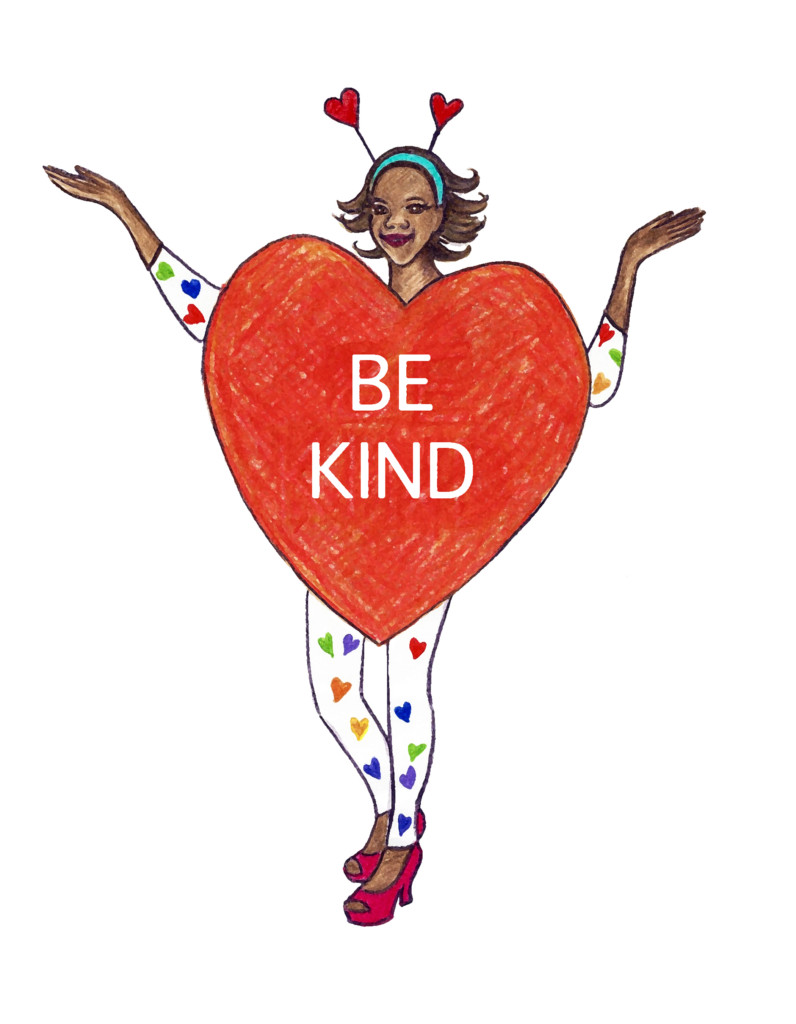 Evelyn Henson’s 40-foot mural at South End’s Design Center has its own hashtag (#confettiheartswall) and is our own Selfie Mecca. To pay tribute to the now-iconic work, grab some white tights and color in some hearts across your arms and legs. Then, cut out a heart in poster board, stencil out “BE KIND,” and spraypaint it red. Boom:

[ALSO: If you have a friend without a costume idea, let him or her follow you around for the night and take selfies in front of you. Have yet another lazy friend? Let them be the parent in the scenario, yelling, “MACKENZIE, LOOK OVER HERE SO MOMMY CAN TAKE A PICTURE.”] 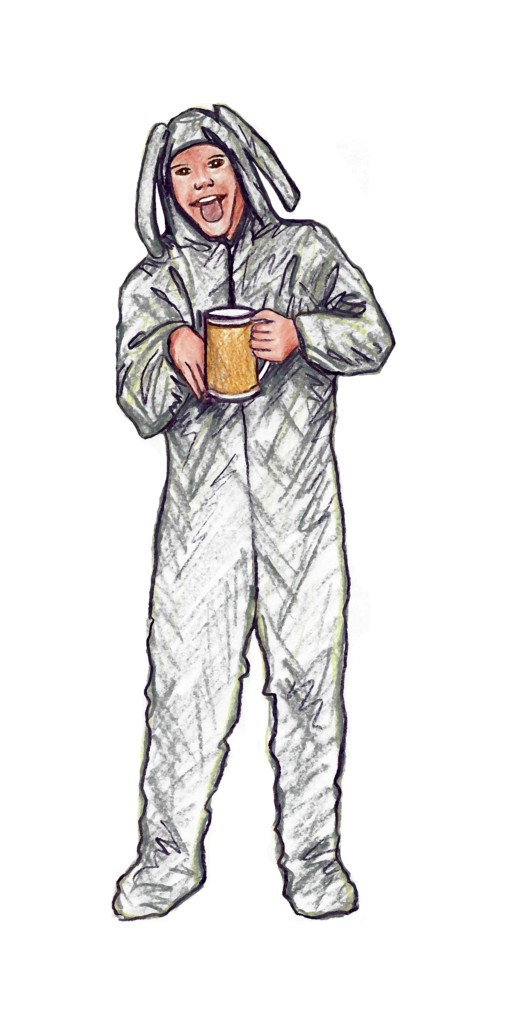 Senate Bill 290, the Alcoholic Beverage Control Regulatory Reform Bill signed by the governor this summer, confirmed that dogs are indeed allowed in breweries with their owners in North Carolina. Celebrate this legal milestone by dressing up as a brewery dog this year. If you’re willing to go DIY with it and not cheat via a premade pup-stume, get a brown plush blanket and get to sewing. You could also cut corners by getting a dog-colored sweatsuit, cut out some long ears with fabric, and get creative with make-up. Either way, you’ll need a full pint and/or a Legion Brewing shirt to get the point across. 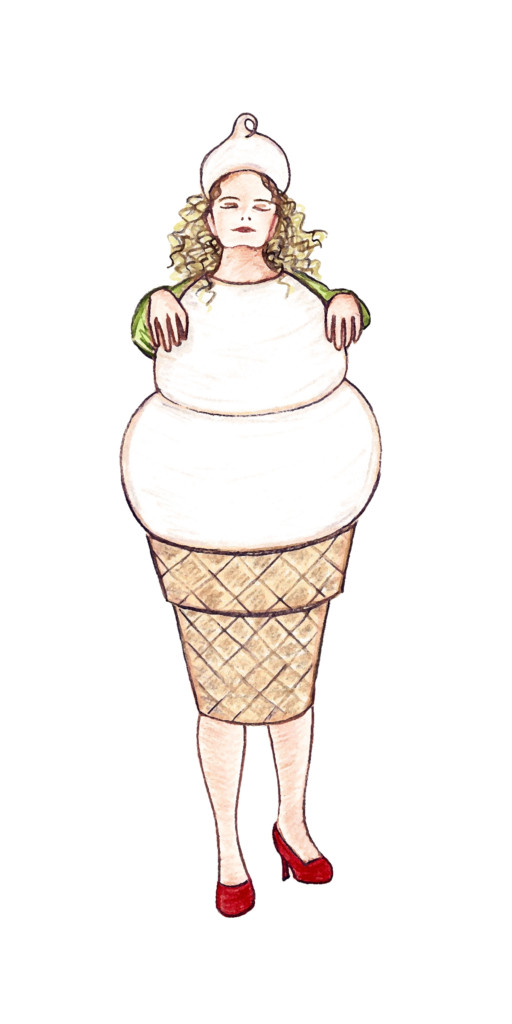 Too soon? Maybe. But look, we have to do everything we can to preserve the memory of this neighborhood institution. The ice cream part of the costume is easy enough: Stack circular cutouts—and a swirly hat, as shown above. Like the medium category suggestions, you fix these to your body with some fabric straps and adhesive. For the cone portion, we suggest taking a brown marker to a tan skirt, poster board cutout, or blanket folded over itself. Some white and black make-up should help give your face the complexion of the undead.