Winterfield depends on the mall's redevelopment

When Diane Langevin bought her house on Winterfield Place in 1988, its proximity to bustling Eastland Mall, a half-mile away, was a selling point.

The mall, of course, is no more. What once was North Carolina’s largest mall, the commercial heart of east Charlotte, is now an 80-acre expanse of nothing. And it’s a lead weight holding down Langevin’s property value. 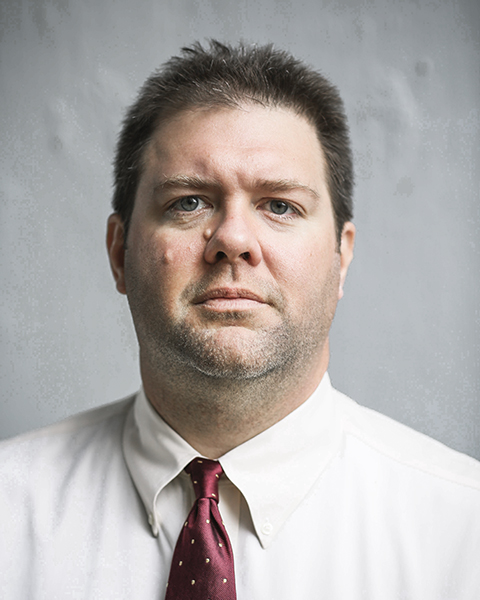 Langevin, 63, has been president of the Winterfield Neighborhood Association for 14 years. She’s seen the neighborhood decline along with the mall and rebound slightly with new homeowners and responsible landlords. She’s not planning to go anywhere. She understands that the future of her neighborhood—and of the east side in general—depends on the success of whatever rises from the empty ground across Central Avenue.

“I love this neighborhood,” she says. “I really think we’re going to see some young people move into Winterfield, young professionals. If Eastland Mall develops … .”

Tenuous as they are, neighborhoods like Winterfield have evolved into some of Charlotte’s liveliest and most culturally rich. Latino, Asian, and African immigrants have flooded the east side in the past 15 years. Central Avenue, which forms Winterfield’s northern border, is packed with inexpensive, family-owned ethnic restaurants serving Mexican, Salvadoran, Vietnamese, and Mediterranean cuisine. An east side community organization hosts a restaurant tour called Taste of the World every fall.

Winterfield started in the early 1960s as a compact, planned community with about 85 ranch and split-level houses and 80 single-story duplexes—not much to look at but solidly constructed, perfect for young couples or working-class families.

But as the mall began to decline in the mid-1990s, so did the surrounding neighborhoods. Original homeowners died or moved. New ones tended to rent their properties for cheap rather than live in the neighborhood. Crime rose. Today, the violent crime rate in Winterfield, Eastway Park, and Sheffield Park combined is nearly four times the Mecklenburg County average. Only 23 percent of the area’s homes are owner-occupied.

Yet it appeals to young homeowners like Heather Nikoncyk, 38, a native Floridian who, with her husband, bought a home on Rosehaven Drive in 2004. She likes that the area is affordable, culturally diverse, and at most a 10-minute drive from uptown. “I think this neighborhood is a real diamond in the rough,” Nikoncyk says as she takes Langevin and me on a drive through the area. “I wouldn’t have bought here if I didn’t think some great things could come to it.”

She drives past her house toward Central, noting a stretch of duplexes in wildly varying states of repair. One has wooden privacy fencing and a tidy yard. Next door is a crescent of eight decayed units with boarded windows on unkempt grounds.

Langevin sighs. “What do you do?” she says. “We have extremes.”

That’s because Winterfield, like much of the east side, is teetering, ready to rebound or topple. City officials ought to think long and hard about the neighborhood and the people who live there before they decide what will take Eastland Mall’s place.

This article appears in the April 2014 issue of Charlotte magazine.
Categories: Opinion, Real Estate, The Buzz