The Georgia native plays old-school country with more than a hint of Southern rock. He’s won two Grammy Awards—one for his 1992 duet with Marty Stuart called “The Whiskey Ain’t Workin’” and another in 1998 for “Same Old Train.” Tritt comes to Charlotte for a rare acoustic performance. Jan 20 at Knight Theater. 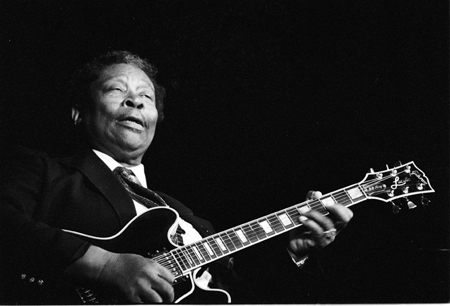 B. B. King was born in Mississippi, but it was Memphis that made him famous. (Or maybe he made Memphis famous.) He is number three on Rolling Stone’s list of the 100 greatest guitarists of all time. The eighty-six-year-old still tours extensively and plays classics such as “The Thrill Is Gone,” “How Blue Can You Get,” and “Why I Sing the Blues.” He’s influenced nearly everyone who’s ever picked up a guitar and deserves his reputation as a living legend. Jan 12-13 at Knight Theater. 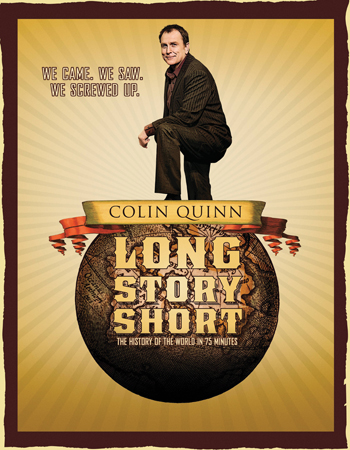 Empires fall, and if, as some say, America is among them, what else is there to do but laugh? Former SNL cast member Quinn examines the fall of once-great civilizations and manages to cover everything from Socrates to Snooki. Jan 19 at Knight Theater. 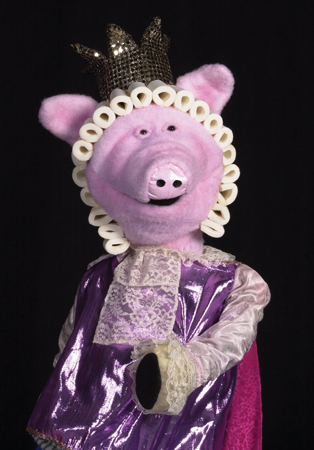 This Grey Seal Puppets production uses a cast of animal characters for a new take on Hans Christian Andersen’s classic. The Emperor, in this case, is a pig; the tailors are foxes. Children may giggle about the emperor being nekkid, but it’s a fun device to impart a lesson on the value of telling the truth. Jan 14-15 at Imaginon.

LOVE, LOSS, AND WHAT I WORE 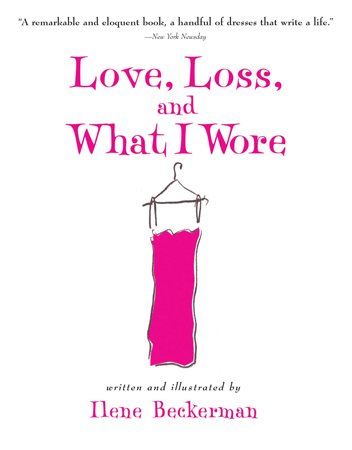 This intimate collection of fashion recollections by Nora and Delia Ephron is based on the best-selling book by Ilene Beckerman. The show uses clothes and accessories, and the memories they evoke, to tell tales of relationships gone sour and bad fashion choices. “Clothes make the man,” the saying goes. But it’s even truer for women. Jan 24-29 at McGlohon Theater. 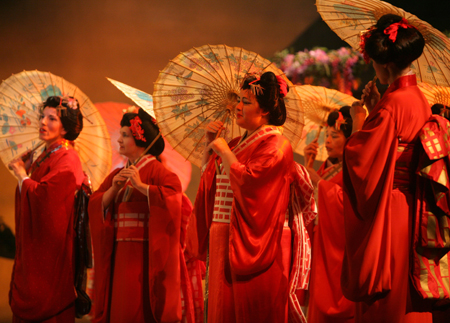 Diehard opera fans will tell you Puccini’s Madama Butterfly has been overdone. But there’s a reason it’s one of the most frequently staged operas: its story is relatively easy to follow. A former geisha enters into an arranged marriage with an American naval lieutenant. He leaves Japan. She has a child. He marries someone else, returns to Japan … let’s just say it doesn’t end well. Jan 21-29 at Belk Theatre 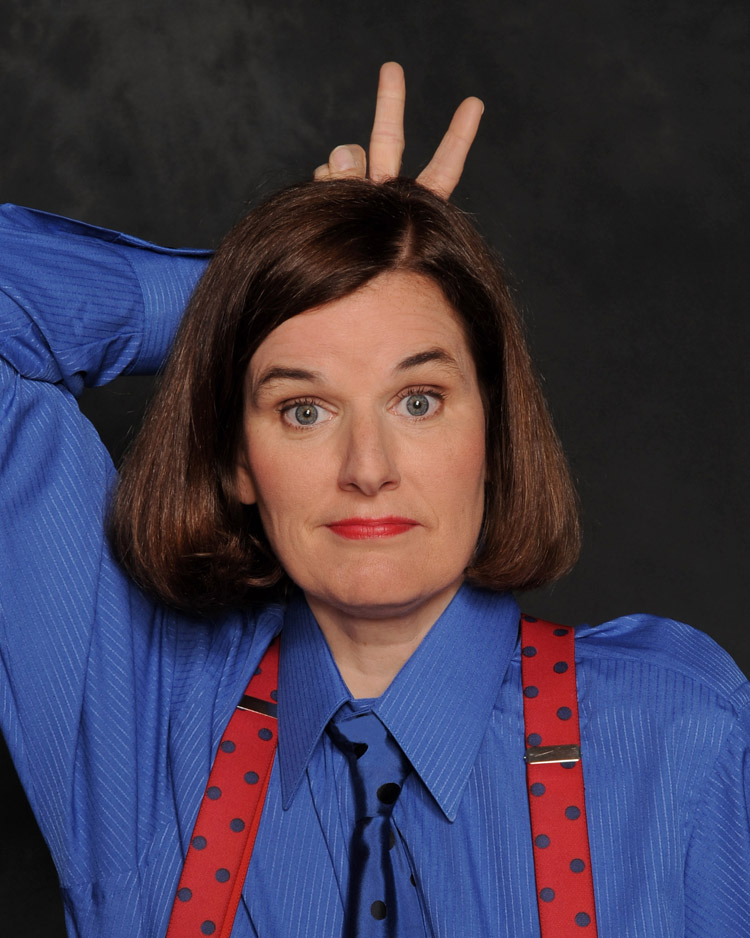 She may be best known today as a regular panelist on NPR’s Wait Wait … Don’t Tell Me, but this stand-up comic is also an author and an Emmy winner. Her set is minimal (she’s known for having nothing but a stool, a mic, and a can of Diet Pepsi), but her quick wit and gift at improv are the real stars. Jan 21 at Knight Theater 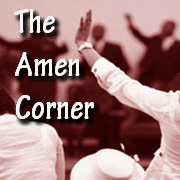 Harlem storefront preacher Margaret Alexander has her world shattered when her son (and church organist) decides to become a jazz musician like his father … who left them years before. In the course of the three-act play, Margaret loses much of what she holds dear but finds a renewed sense of faith. On Q is reviving James Baldwin’s 1961 classic. Jan 13-28 at Duke Energy Theatre 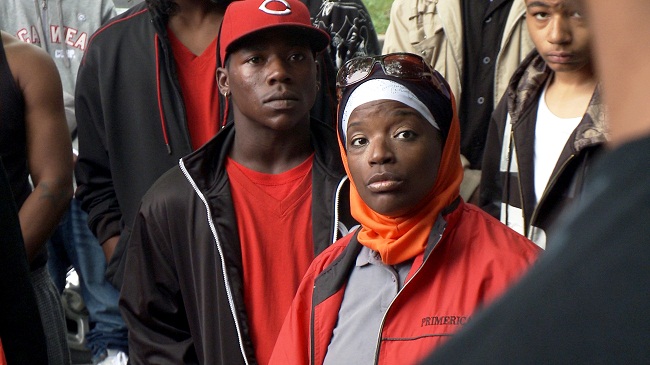 The venerable Charlotte Film Society presents The Interrupters, a documentary about three “violence interrupters” who try to protect their Chicago communities from the violence they themselves once used. The film focuses on an organization that strives to stop violence at its source. A CMPD officer will lead a discussion after the film. Jan 14 at Theatre Charlotte

This article appears in the January 2012 issue of Charlotte magazine.
Categories: Arts & Entertainment, Buzz > Best Bets
Contest of the Month