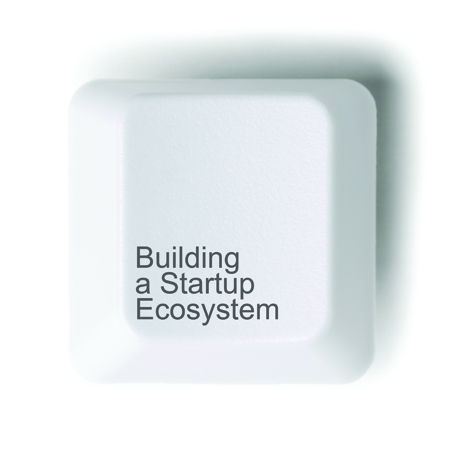 For a city to develop a strong startup scene—meaning one can start, develop, and grow a company right here in Charlotte—it needs a healthy entrepreneurial ecosystem. In the last few years such an ecosystem has shown signs of developing here, as several hubs and networking groups have sprung up or matured. Here’s a look:

BIG Council
It stands for Business Innovation Growth, and it’s a membership-based nonprofit. For annual dues ranging from $1,000 to $5,000 (depending on the stage of your company and number of participants), members get access to a sort of group therapy among like-minded folks, plus occasional seminars and networking events and services. Its CEO is Terry Cox.

Charlotte Entrepreneurial Alliance
This relatively new group is an informal collection of local entrepreneurs, academics, and public policy types. The Charlotte Chamber is involved, as is UNC Charlotte and members of city government. The goal, says Paul Wetenhall of UNCC’s Ventureprise, a partner in the alliance, is to “rev up the entrepreneurial engine in Charlotte.”

Charlotte Hackers & Founders
Designer and software engineer Tim Cheadle started this networking group in early 2011 because he wanted to meet others in the local startup world. Now more than 360 people have joined. The group holds monthly happy hours that are intentionally non-technical, Cheadle says, because the goal is to mix, mingle, and share ideas and resources.

Charlotte Startup Weekend
These events take place in more than 200 cities around the world. The goal is to launch a startup in one weekend. Participants pitch an idea Friday evening, then form teams around that idea. They spend the weekend developing the idea, then pitch the polished concept Sunday afternoon. The next local event, which will be Charlotte’s sixth, is January 25.

Charlotte Venture Challenge
Once limited to students and faculty of UNCC, this became a regional contest this year. Administered by the Charlotte Research Institute at UNCC, its purpose is to offer potential entrepreneurs a series of learning opportunities, as well as connect them with other entrepreneurs, mentors, and even investors. To enter, all you need is an idea. A series of workshops leads to a chance for successful applicants to make their pitch to a roomful of advisers and mentors. Earlier this year, twenty-five teams from four states pitched to more than 200 experts, and five winners received more than $100,000 in in-kind services.

Ventureprise
A nonprofit affiliated with UNCC, Ventureprise evolved from the former Ben Craig Center, which was founded more than twenty-five years ago as a business incubator. Led by Paul Wetenhall, the organization seeks to be a catalyst for growth in Charlotte’s entrepreneurial community. It advocates for public policy and connects entrepreneurs with various resources.