From a 'Bad Wig Bandit' to Alexa spreading political rumors

How do you pluck nuggets of amusing weirdness from the heap of offal and contaminated auto parts that was 2020? The way you did everything else this year—wearily, with a deep sigh, and with the deathless, irrational hope that 2021 will magically bring an upgrade. Here’s your year in review: Look back in nausea.

January:
A man robbed three Charlotte-area banks, donning a different wig each time. None was in any way convincing. The FBI later caught Patrick Alexander, “the Bad Wig Bandit,” in Columbus, Georgia. However could they have recognized this master of disguise? (Notable: Columbus is the hometown of suspected wig-wearer and one-time American Idol runner-up Justin Guarini.) 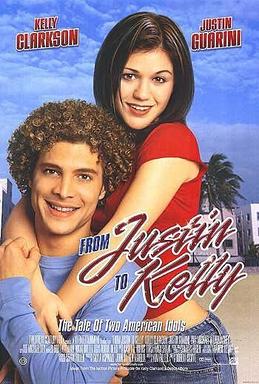 February:
Harvard University deferred on Ardrey Kell High School senior Ethan Kim’s application for admission. His response: The original rap song, “Harvard Please Let Me In,” depicts Kim dropping rhymes at various locations around Charlotte —and to date has garnered almost 1.5 million views. It didn’t work, but there’s no telling what doors could open to anyone with the creativity to pair “curvy Korean” with “North Carolina, that’s where I be in.”

This was the month of the final announced delay in the Hawthorne Lane Bridge project, part of the city’s planned Gold Line streetcar extension. The thing finally opened in December after three-and-a-half years of construction that hurt businesses on both sides of Independence and made crossing the old highway even more of a hassle than usual. While it’s a boon for local Elizabeth and Plaza Midwood residents and businesses, the real winners are Instagram shot-seekers looking for the best skyline view in the city.

April:
The Carolina Hurricanes, our region’s National Hockey League franchise, dumped the Charlotte Checkers as its minor-league affiliate. The Checkers quickly found a new partner in the Florida Panthers, a team based in Florida, which is, oh, concerning. 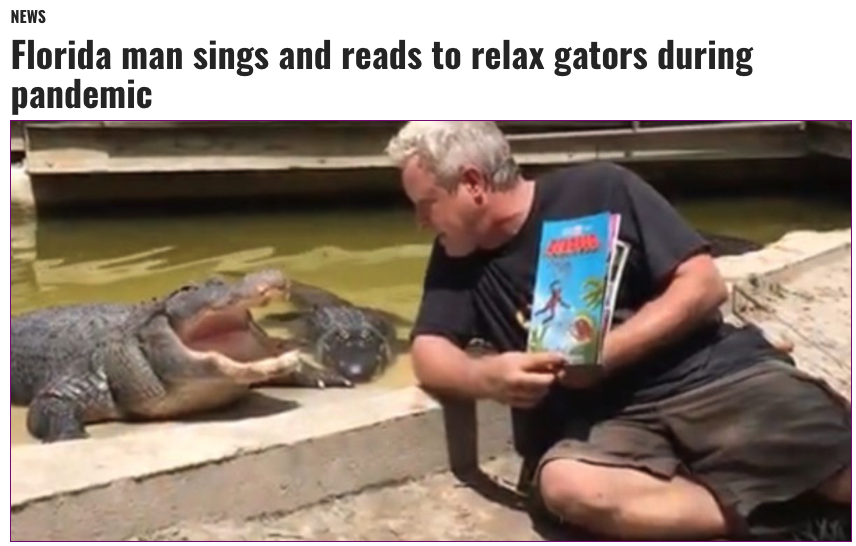 May
It was important to Paula Starr Melehes and her husband Jimmy to encourage social distancing and safe dining habits at their restaurant, the Open Hearth in Greenville, S.C.. But doing so made the restaurant look far too empty for their liking, so the owners made the decision to seat (tasteful) blowup dolls at booths spread among their non-inflatable guests. The ten dolls, five men and five women, were purchased on Amazon (brand-new, no previous owners), and dressed in clothes provided by Paula and Jimmy’s family and neighbors.

June:
Charlotte began the month reeling from President Trump’s Memorial Day insistence, via Twitter, that the city host the planned Republican National Convention in August with no COVID restrictions. Weeks of negotiations ping-ponged between the office of Governor Roy Cooper and the national GOP until Cooper finally told them, essentially: Are you people out of your minds? The Republicans ended up in Charlotte for one day to take care of convention formalities, then split. Charlotte’s next event to host and climb the “world-class city” social ladder appears to be March’s edition of Repticon.

If you like reptiles and exotic animals, check out #Repticon! It's in Raleigh this weekend, but has events scheduled for Charlotte and Asheville coming up. Read more >>> https://t.co/7XxJNv4wBn

July:
In July, Charlotte’s new Major League Soccer franchise announced that it had selected the name “Charlotte Football Club,” or CLTFC for short. The decision was somewhat uninspiring, particularly on the heels of speculation about less (?) dull names that were filed with the U.S. Patent and Trademark Office, which included Charlotte Monarchs FC, Carolina Gliders FC and All Carolina FC. With the choice of Charlotte Football Club, it’s certain that Fans will look forward to attending Match in Stadium against Opponent.

August:
Putting one’s mouth on a tap at a self-serve bar is inadvisable and unsanitary during non-pandemic times. A woman at Hoppin’, the self-pour beer hall on Winnifred Street, was captured on video as she drank directly from one of the taps while fellow Hoppers egged her on. Hoppin’ closed the next day—so staff could sanitize everything—and permanently banned her.

Hoppin' in South End is back open after closing Sunday to clean after a customer drank beer directly from one of the beer taps. The owner tells me that tap is now closed off and they are increasing security to prevent future incidents. I have the story coming up at 5 @WBTV_News pic.twitter.com/rJI3X5sGu6

Sam Bethea, the man known to uptown Charlotte workers as “The Jesus Saves Guy,” made his way to Washington, D.C., and interrupted a national television broadcast outside the U.S. Capitol during a press briefing with U.S. Sen. Chuck Schumer. Someone in the crowd heckled the Senate minority leader, to which Bethea responded with one of his signature messages: “JESUS LOVES YOU GUYS!” Schumer responded, “Thank you,” then continued. Viewers throughout the land now know what it’s like to walk through uptown at lunch during any given workday and be cleansed by THE BLOOD OF JESUS.

Heckler 2: "Stop lying to the people!"

The “do as I say and not as I do” vibes were strong as members of Charlotte’s City Council visited Hattie’s Tap and Tavern after a City Council meeting, and their casual approach to the local mask mandates were captured in a photo that went viral and invited criticism (the city at the time required masks for patrons at restaurants who weren’t seated at a table).

80% of the council is at Hattie’s right now. pic.twitter.com/iYqIFR8ZGo

Hattie’s owner Jackie Deloach said she and her staff had to remind the group to wear masks multiple times during the council members’ visit, though she did point out that masks are not required when sitting. The incident fortunately did not invite any (additional) intra-council ethics investigations.

November: On Election Day, 36-year-old Justin Dunn voted at a polling place in University City and then decided to stick around with his dog, carrying around an unconcealed firearm and reportedly “intimidating” other voters.  He was then arrested and banned from the site. Dunn later returned to the polling place later in the evening, after being released from jail. After Dunn refused to leave a second time, he was arrested and charged with second-degree trespassing. The dog was released on its own recognizance.

December:
You can’t believe everything your robot butler tells you. A Facebook rumor claimed, falsely, that Governor Roy Cooper had been arrested for DUI in Stanly County. The rumor spread enough for Amazon Echo smart devices to pick it up. When asked, “Alexa, is North Carolina Governor Roy A. Cooper in jail?,” the device would respond, “Here’s something I found on the web. According to (indecipherable), he’s being held in the Stanly County jail.” Stanly County Sheriff Jeffrey Crisco fielded so many inquiries, he had to issue a news release denying that his office had not, in fact, arrested the governor. Alexa, can you use better sources of information, and while you’re at it play the new Taylor Swift?