3 dead and at least 11 injured in incident

A silent march was held today on Beatties Ford Road to remember the victims of last night’s shooting, in which three were killed and at least 11 were injured. CMPD says it is still investigating the incident. Organizers of Friday’s Juneteenth Liberation Drive-Thru event in the corridor held a press conference today to both reiterate that last night’s gathering Ford was unrelated to their collective’s event and express solidarity. “The tragedy last night does not deter us,” said Tiffany Fant of the nonprofit SolNation, “but further demonstrates why it’s important for us to continue to collaborate with community, which includes the residents and businesses, to ensure we advance our community in a positive way, as we did at the Juneteenth Liberation Drive-Thru. … We will lean in this moment to take a stand and define the future of our corridor.” 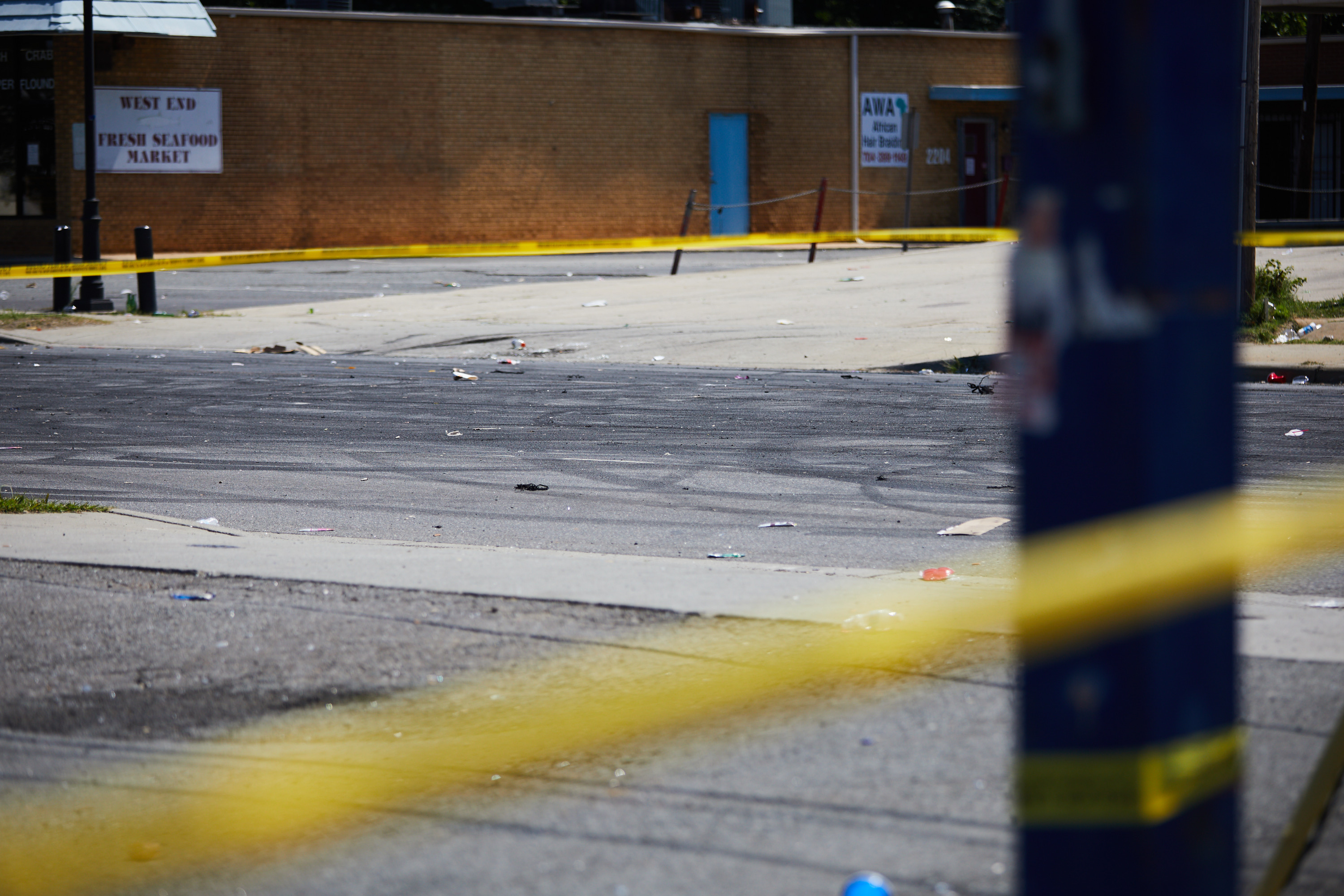 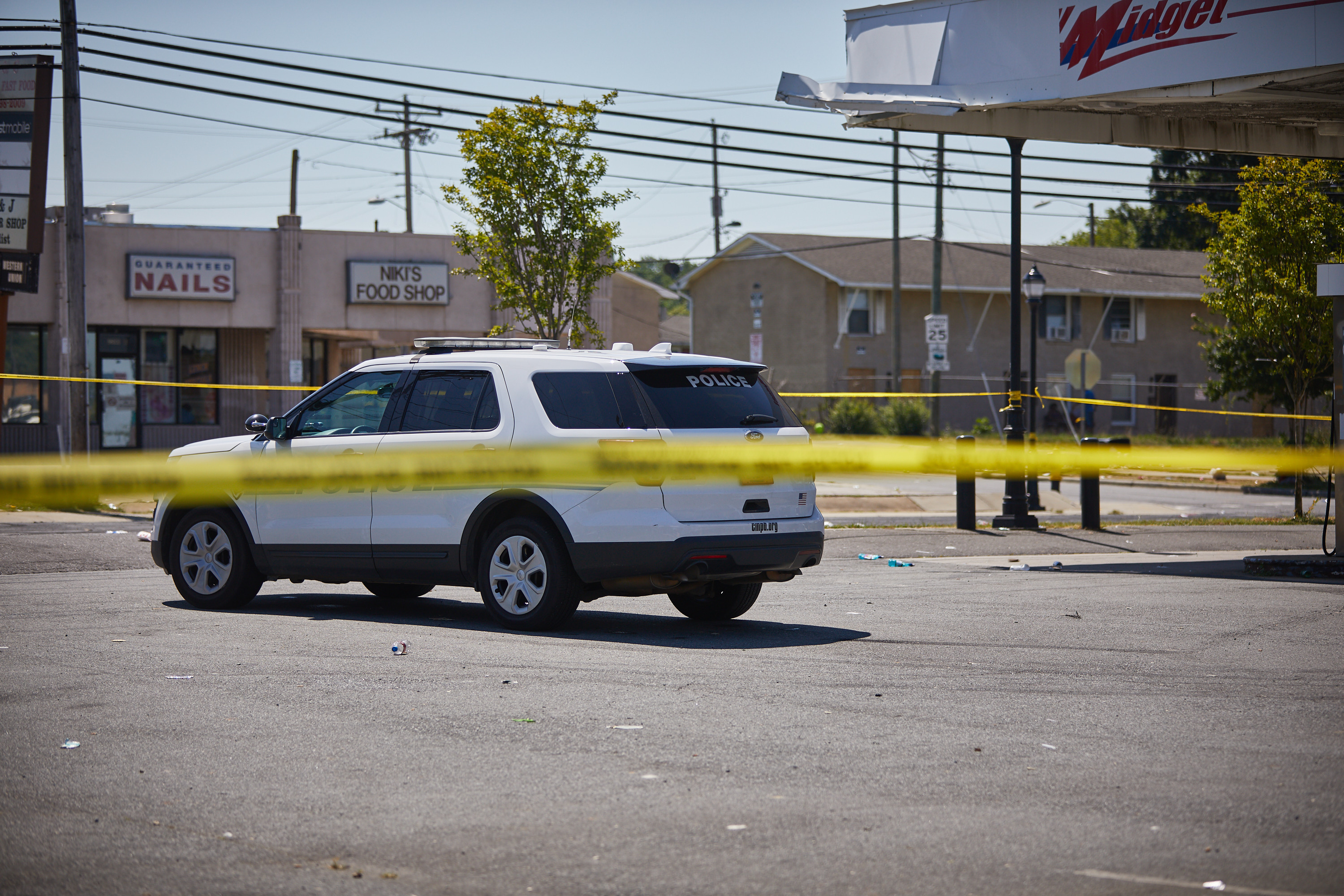 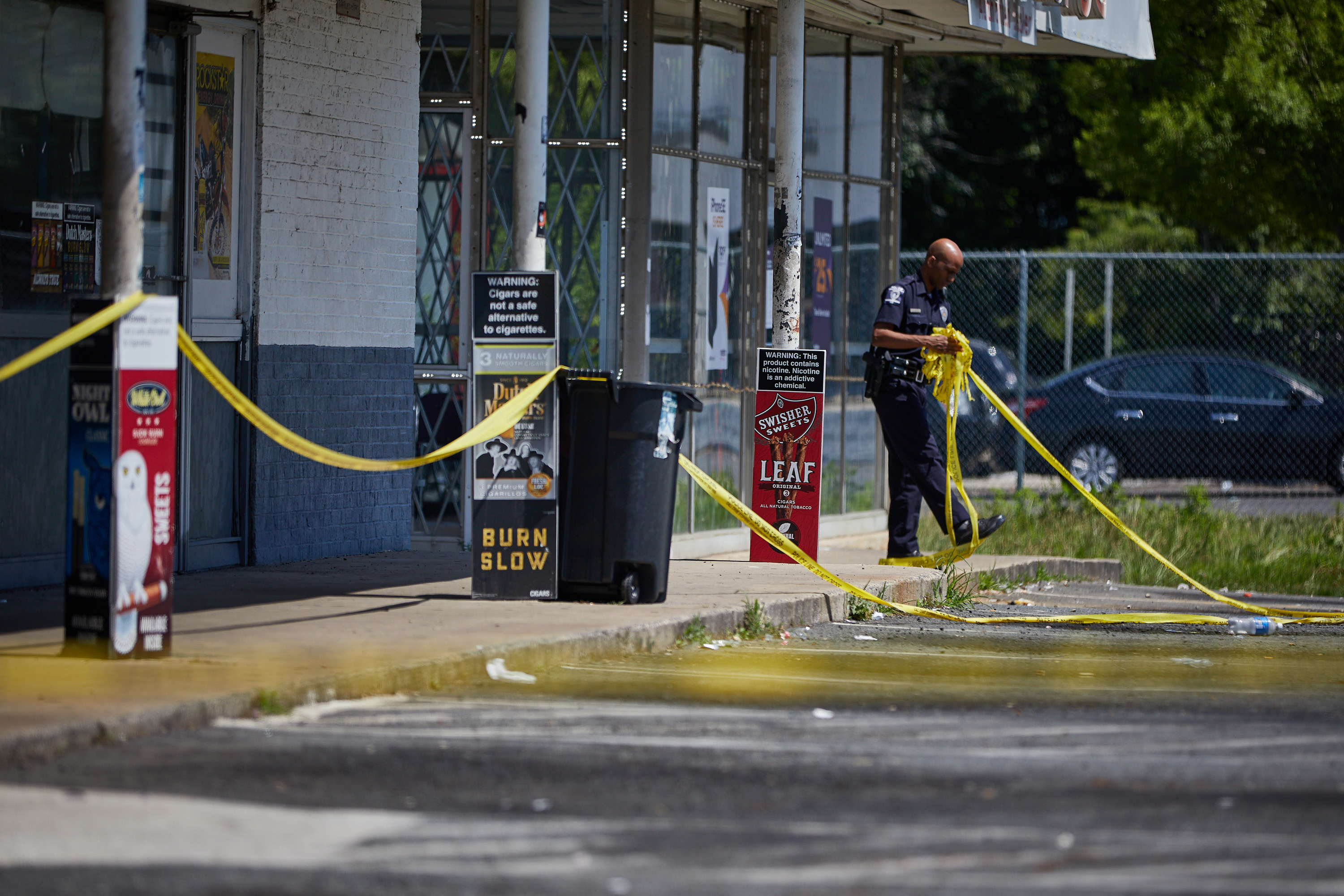 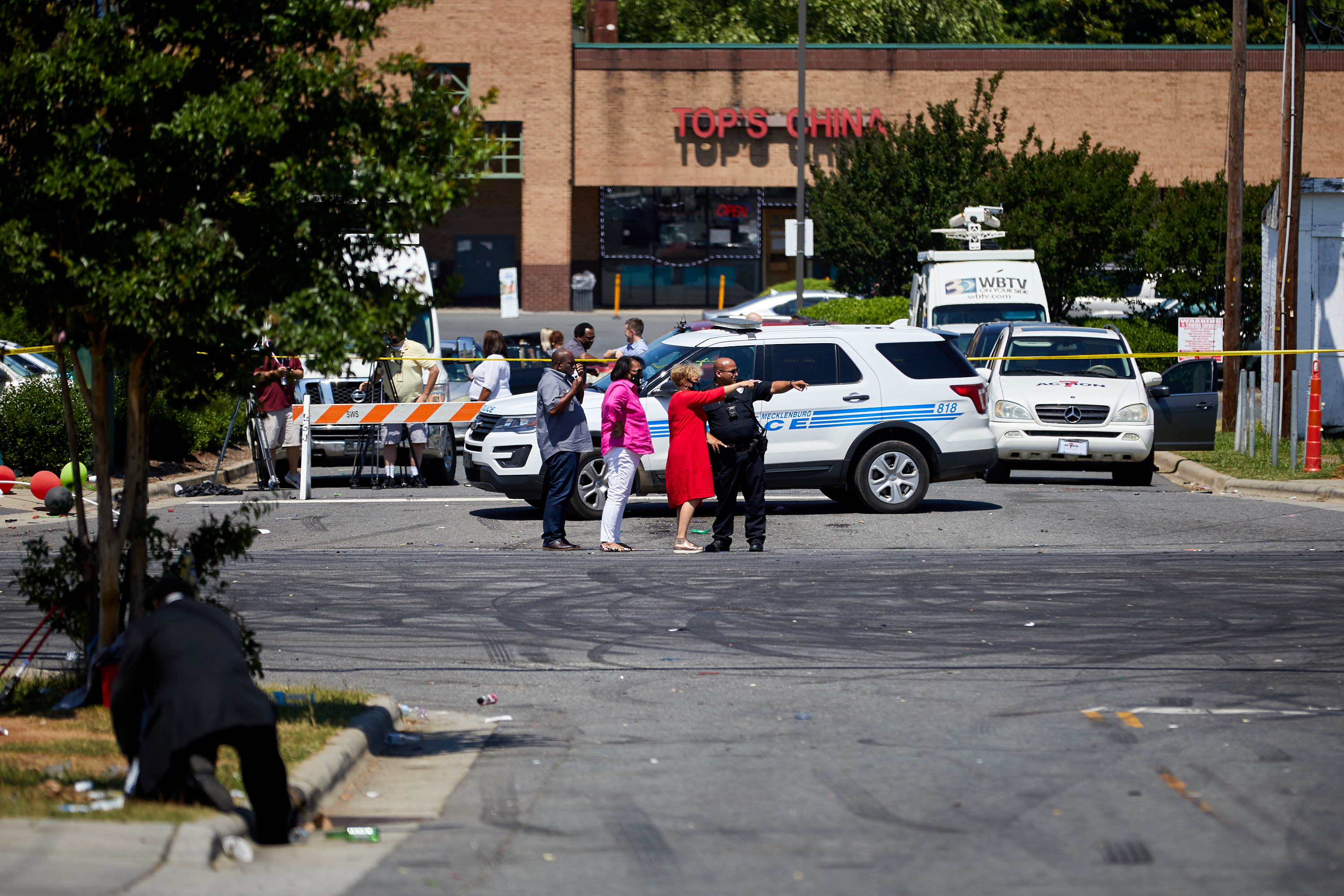 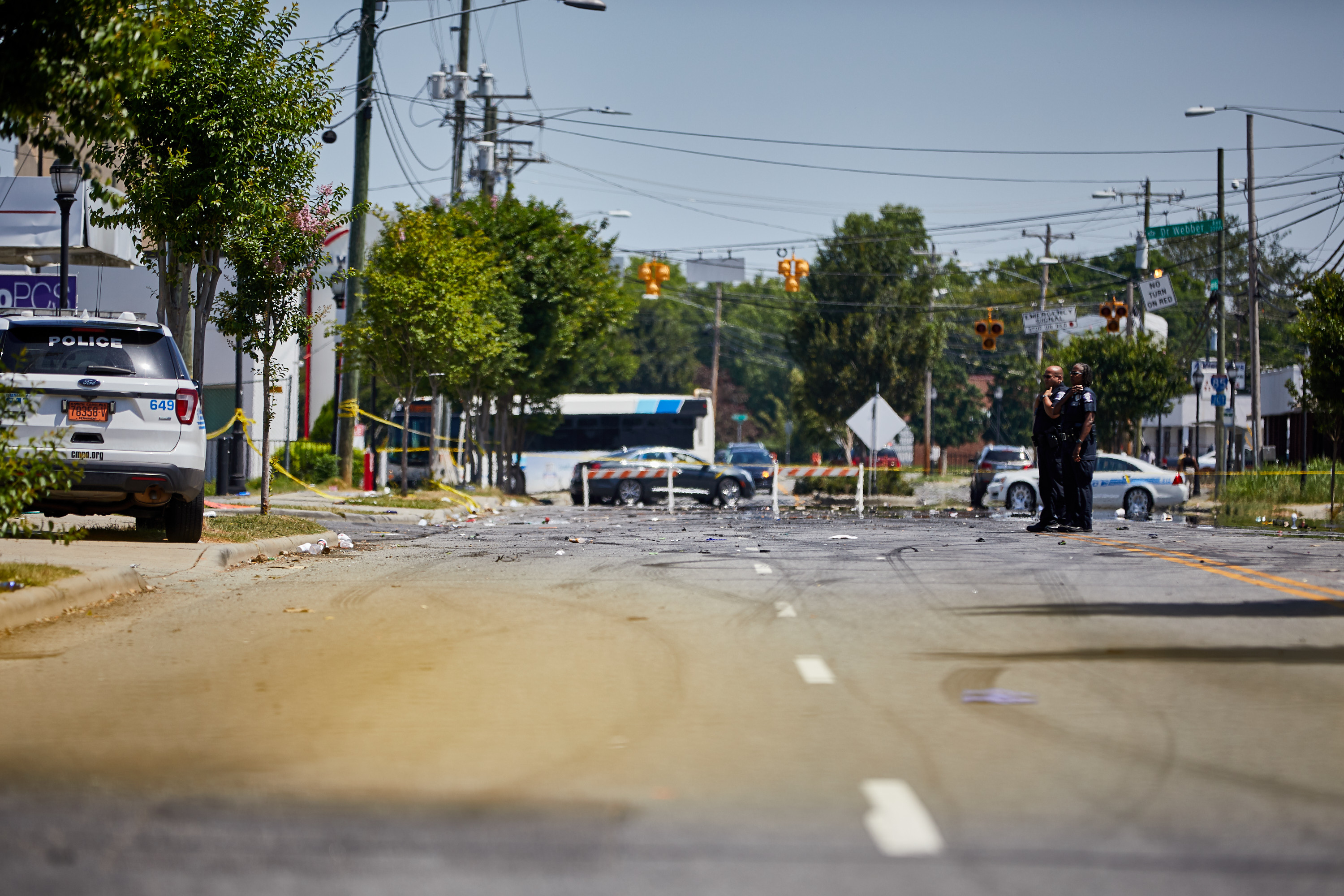 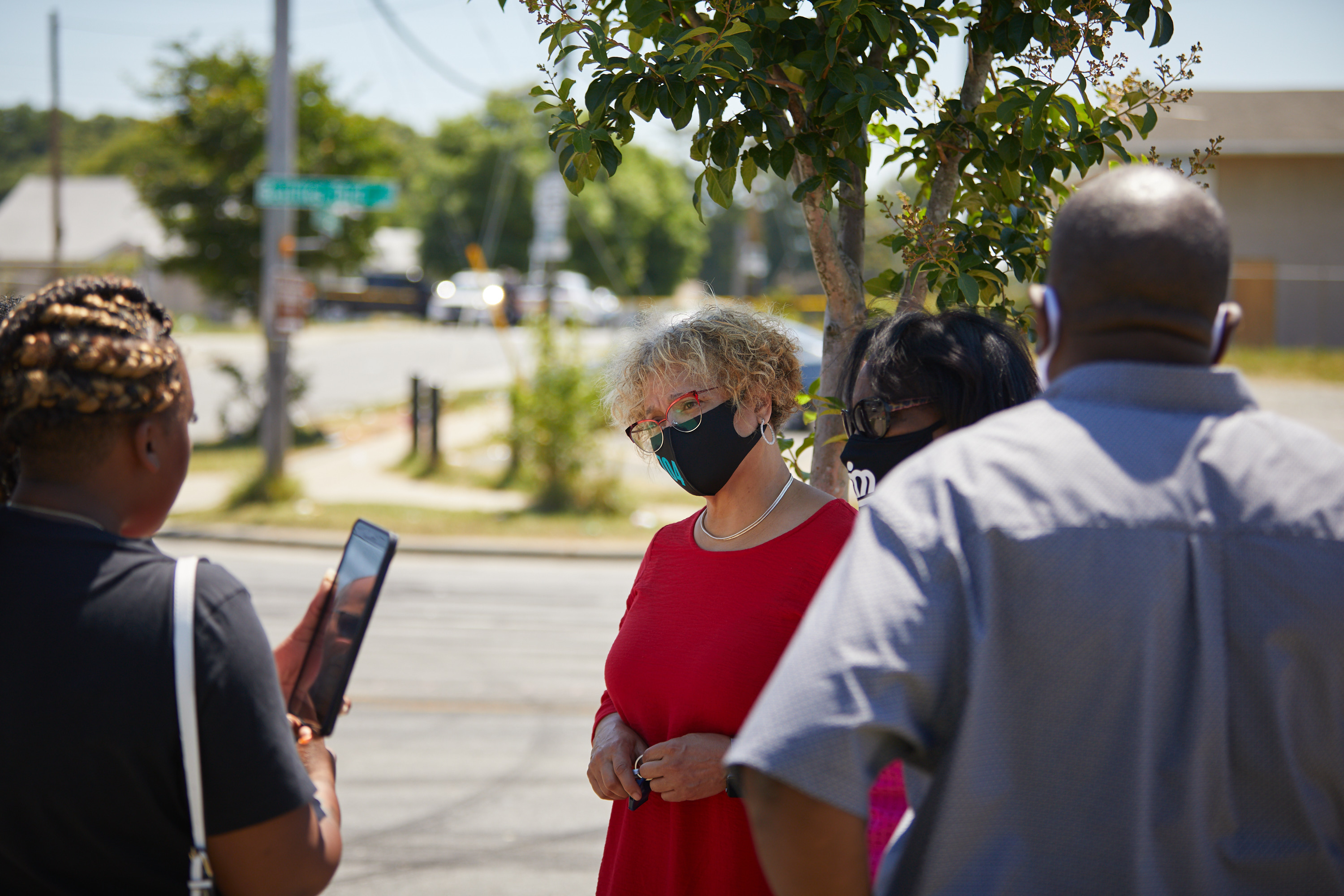 Mayor Vi Lyles and Charlotte City Council member Malcolm Graham  (below) spoke to officers and witnesses throughout the day. 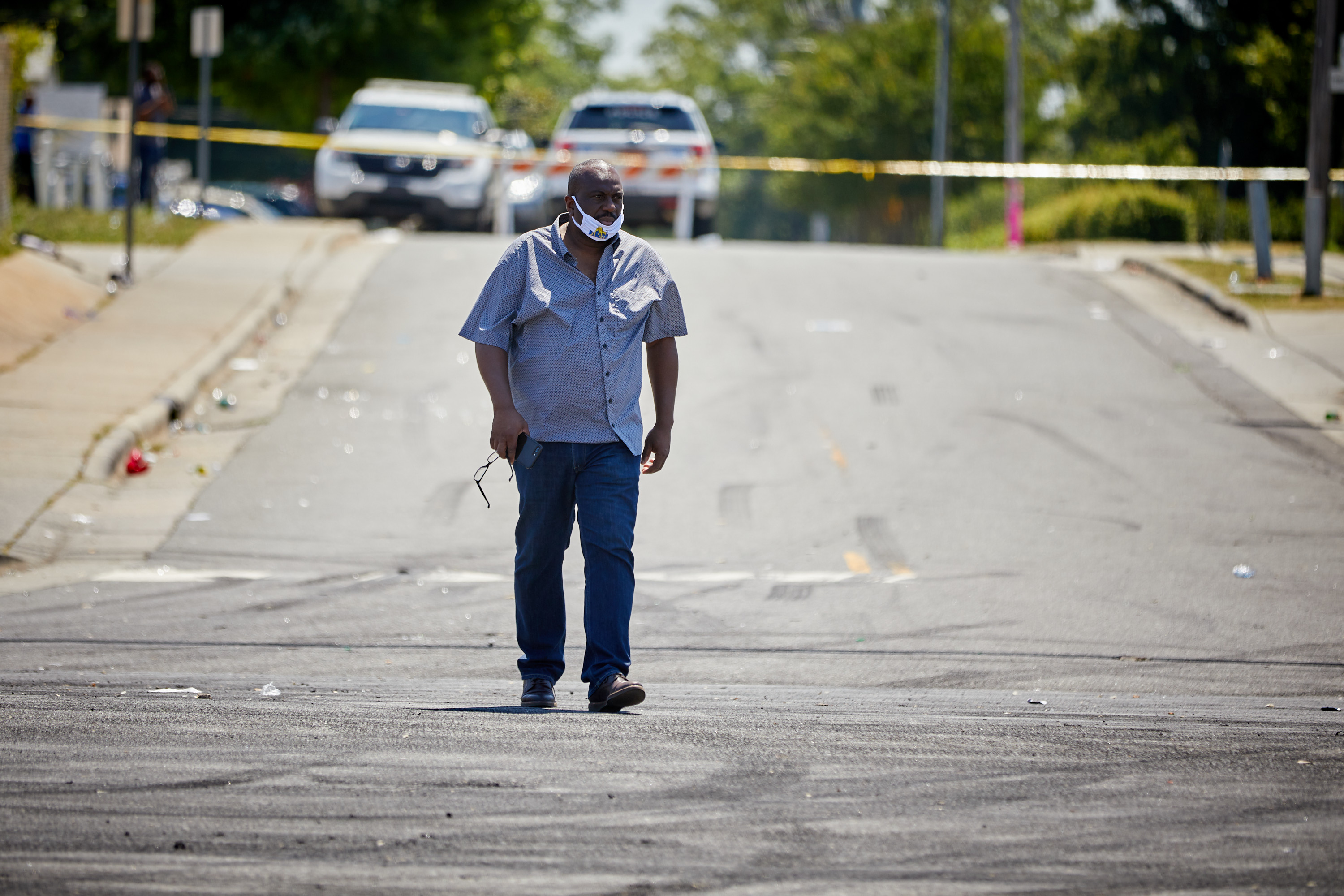 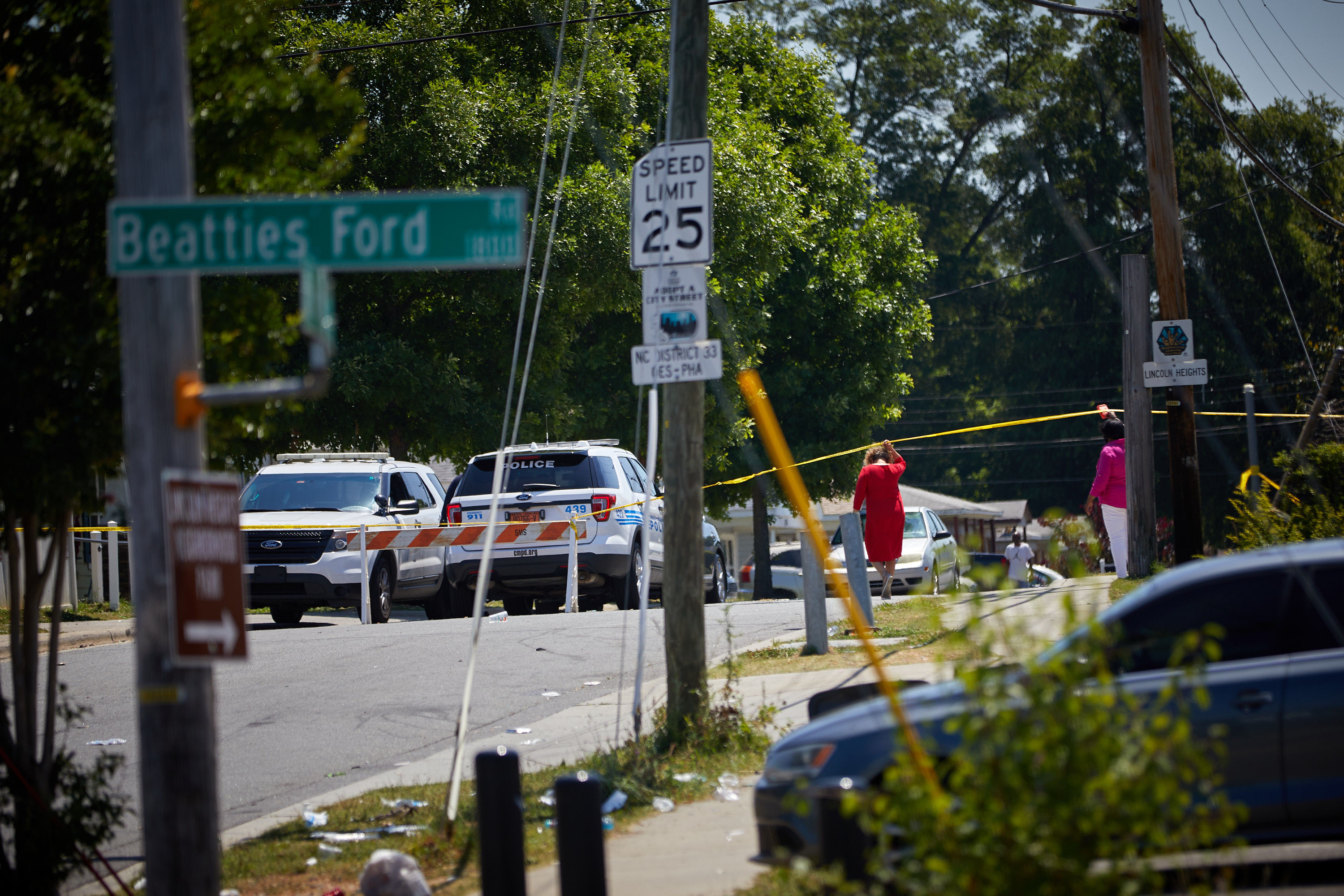 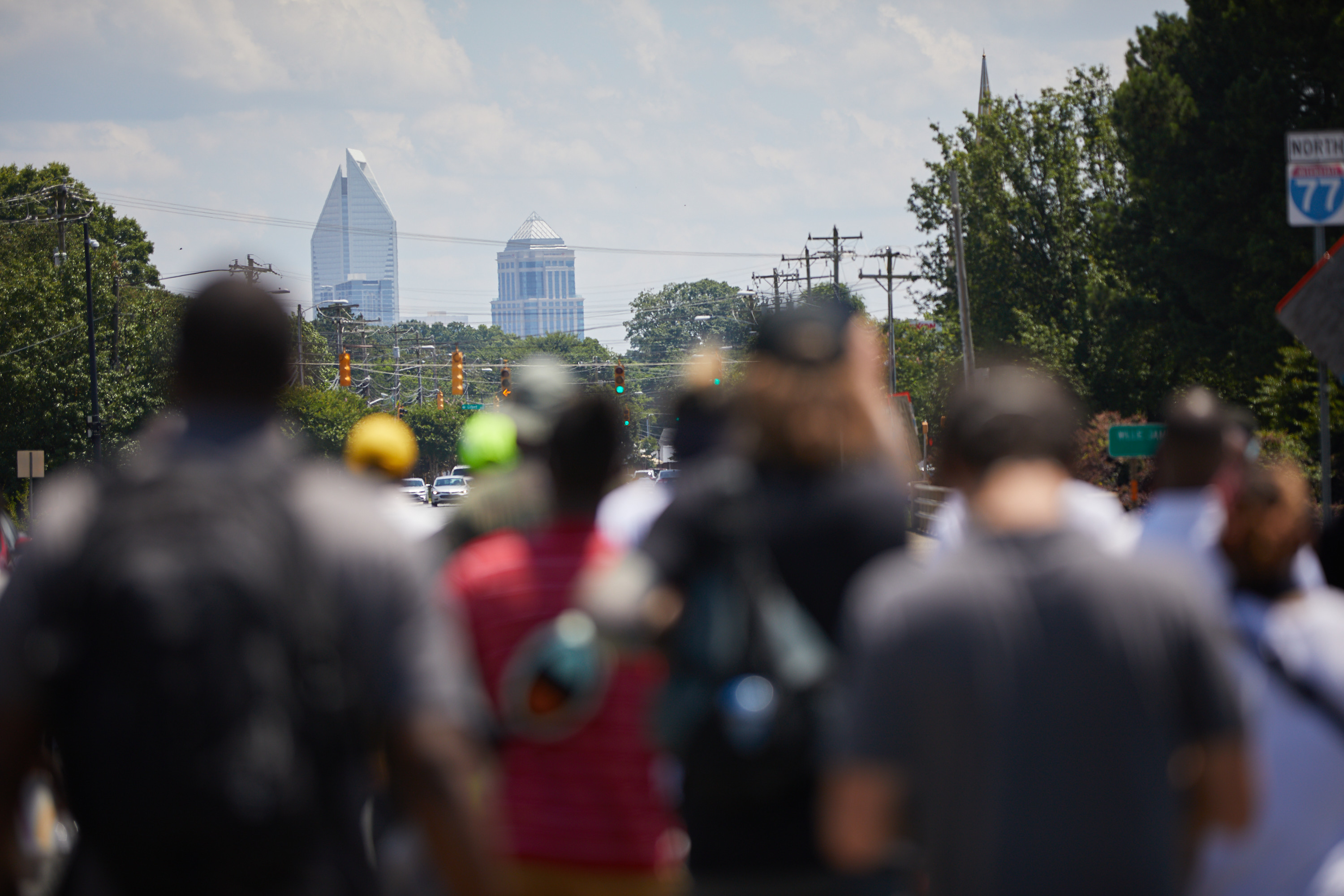 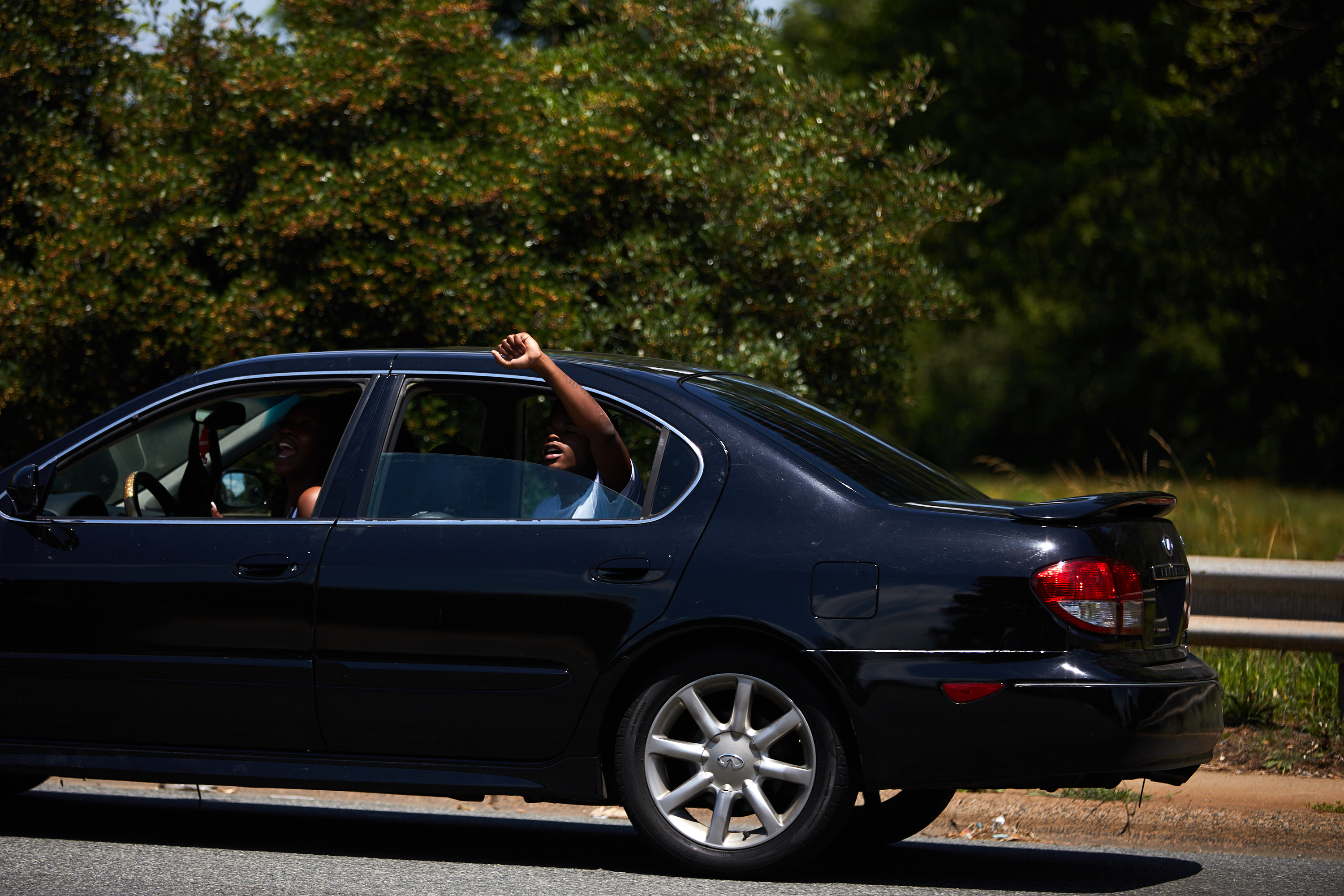 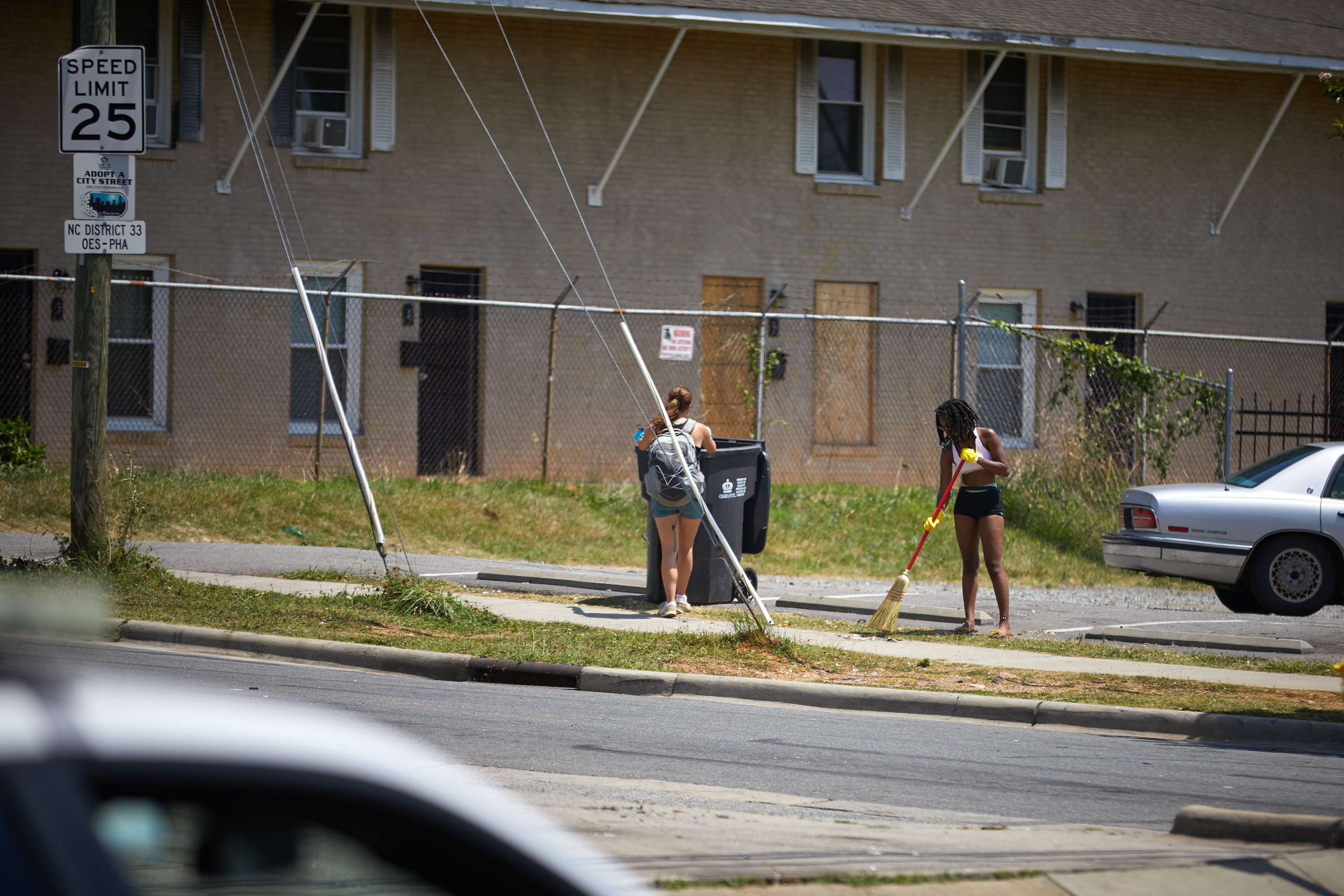 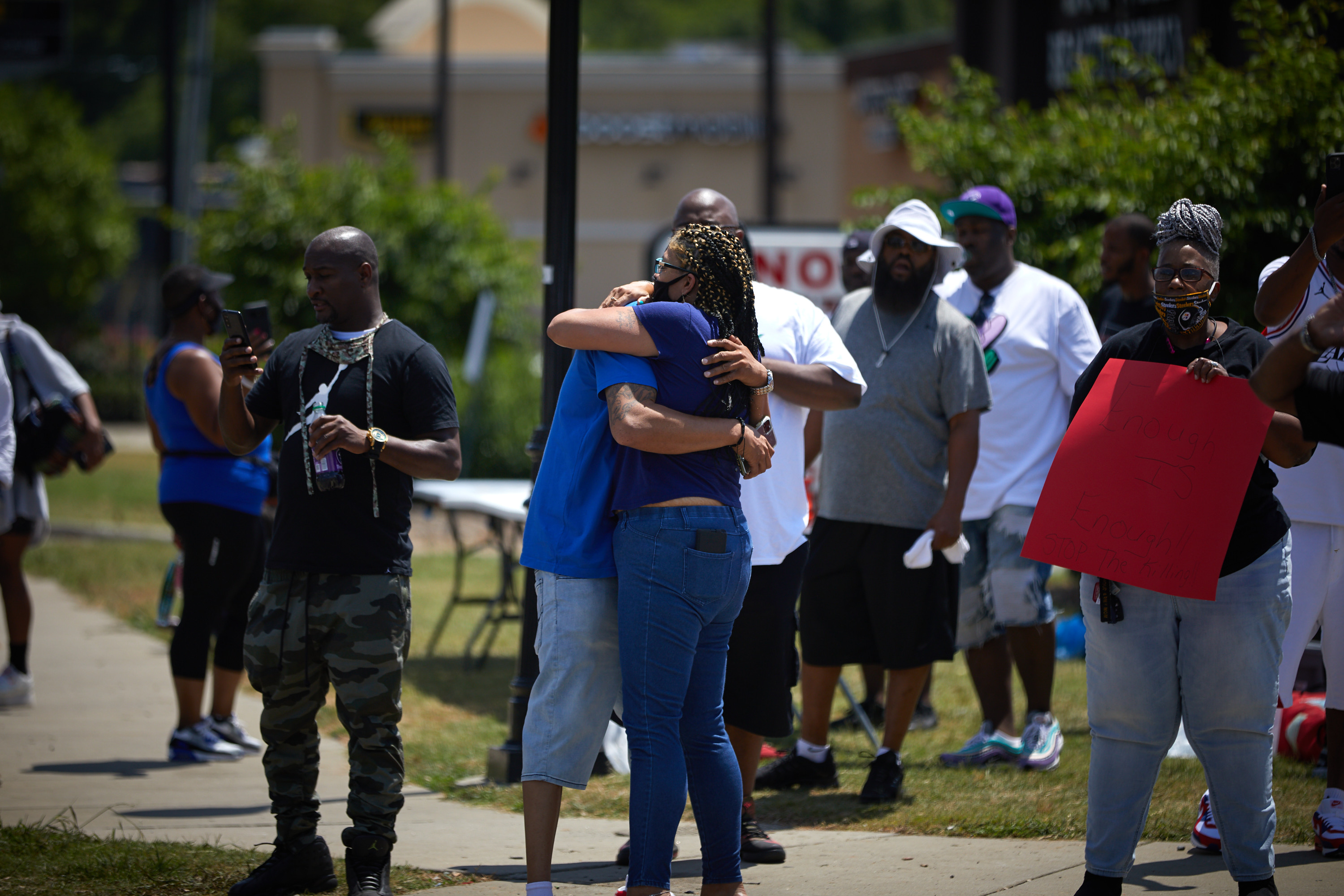 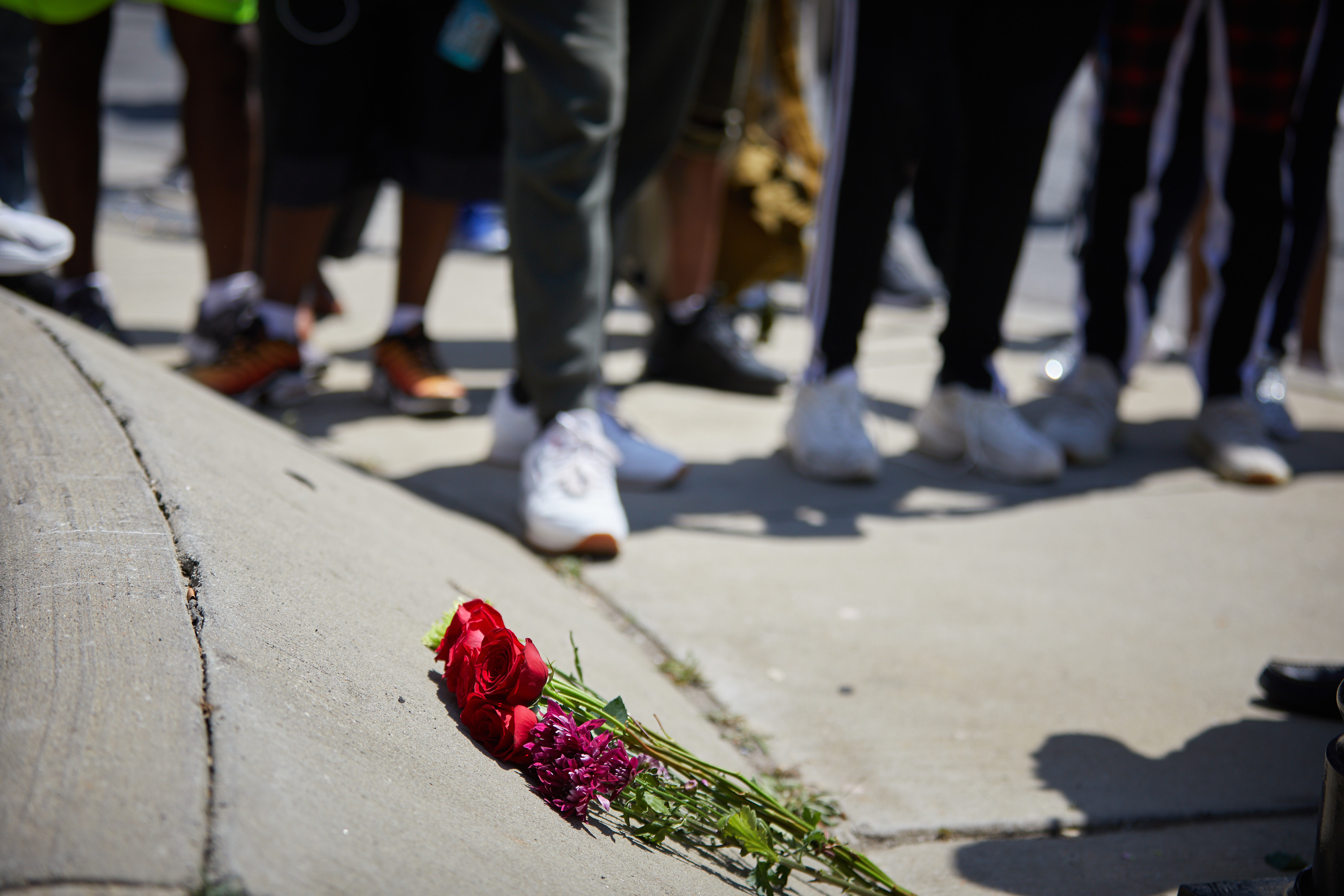 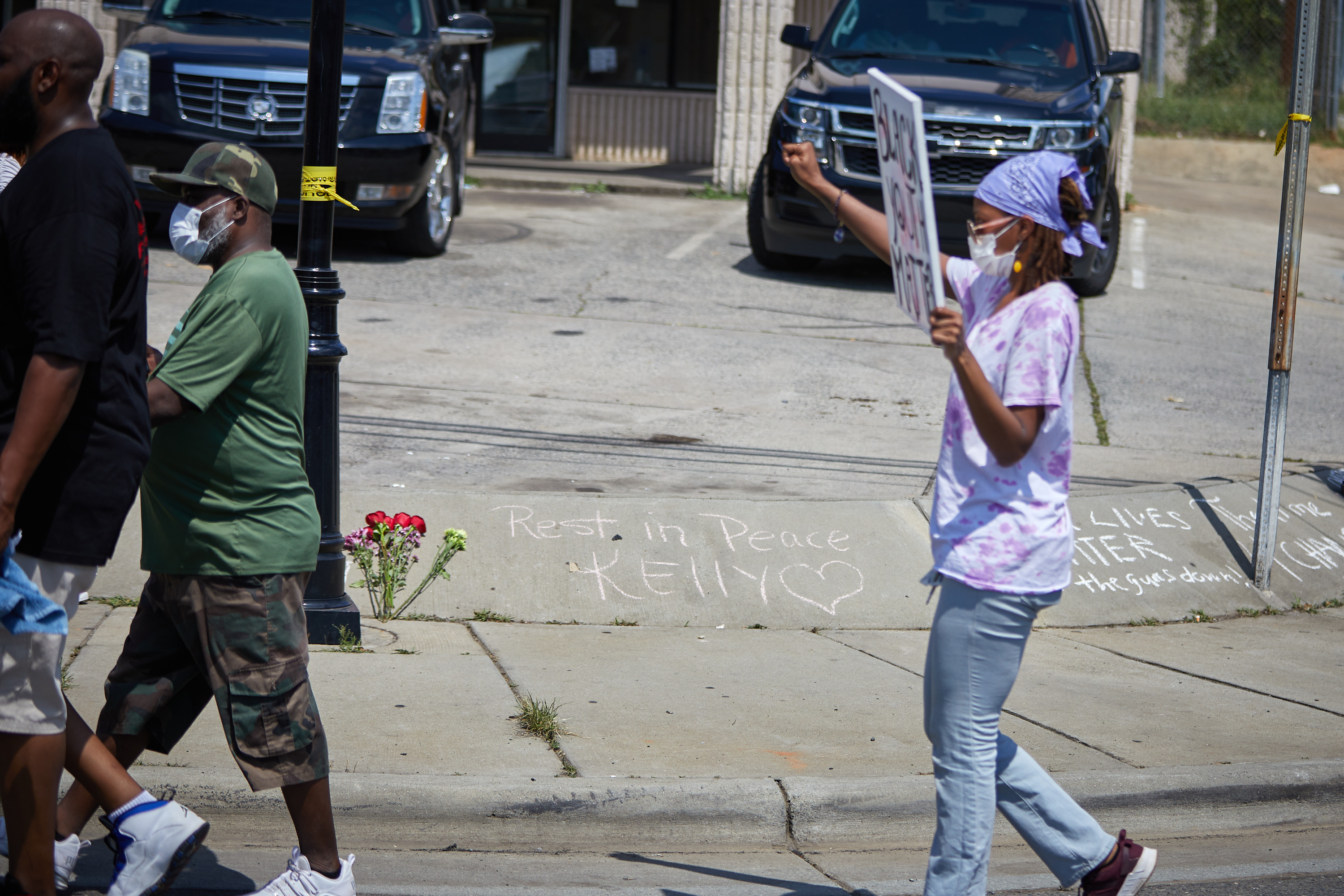 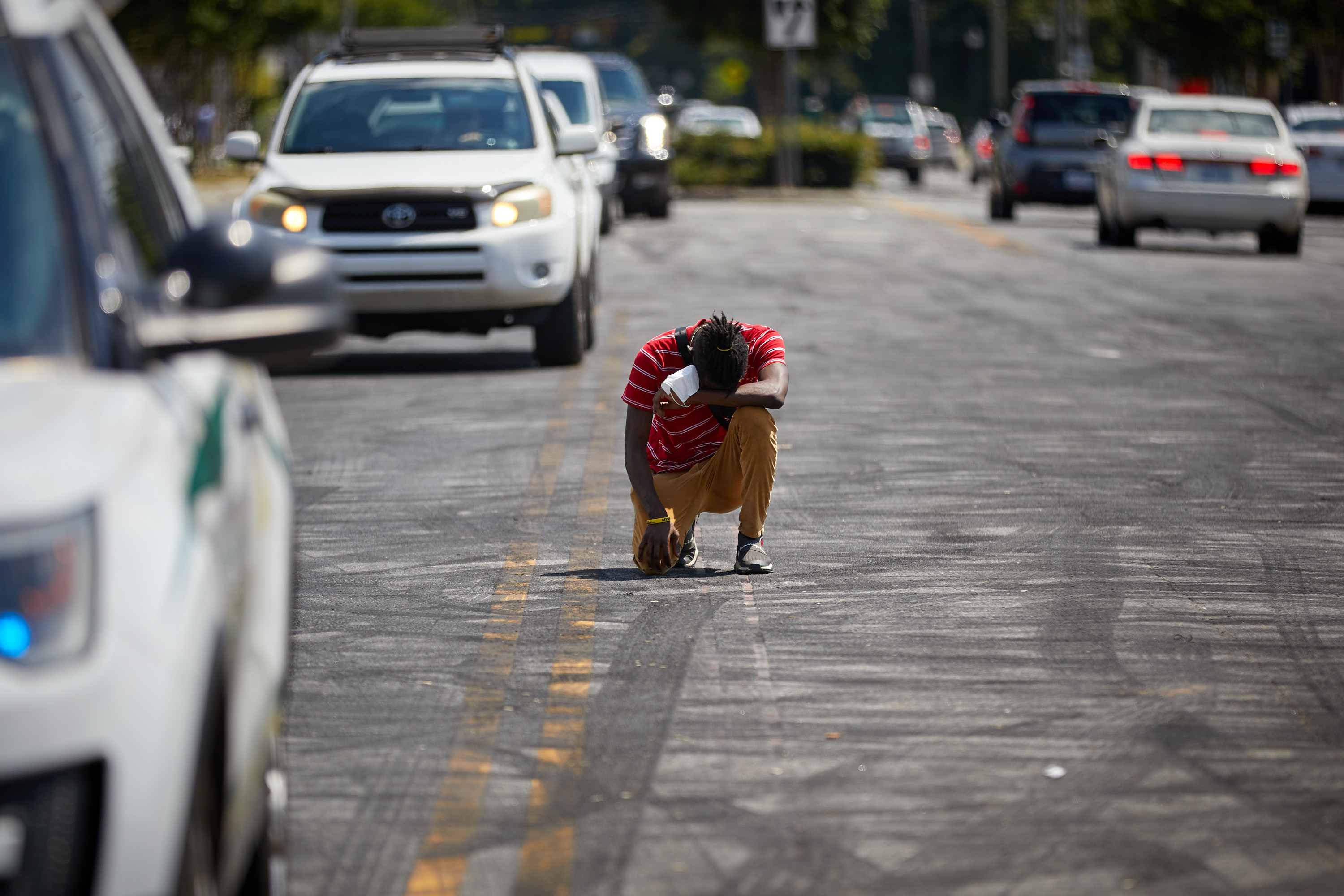 A witness from last night’s shooting returned to honor those killed and injured. 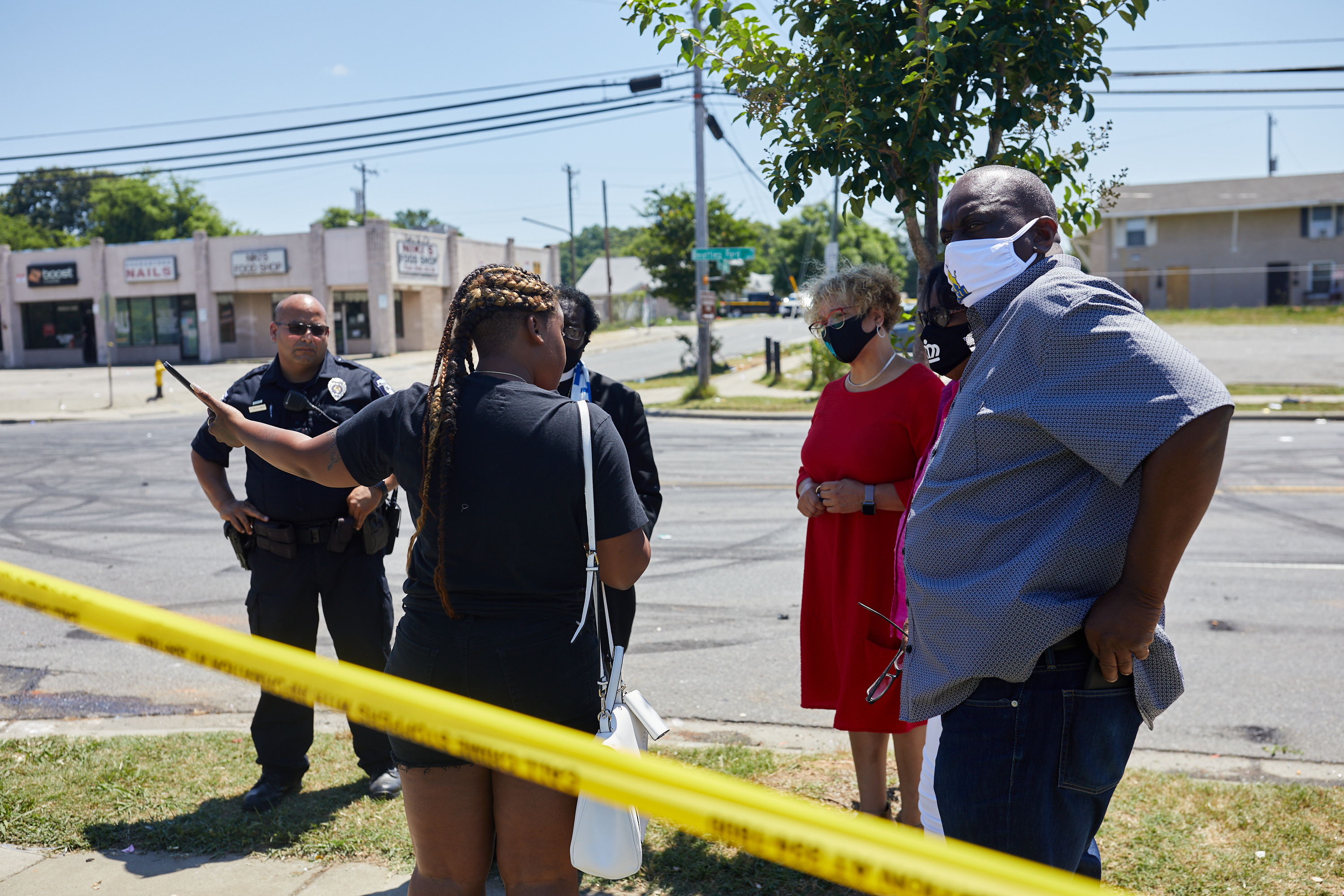 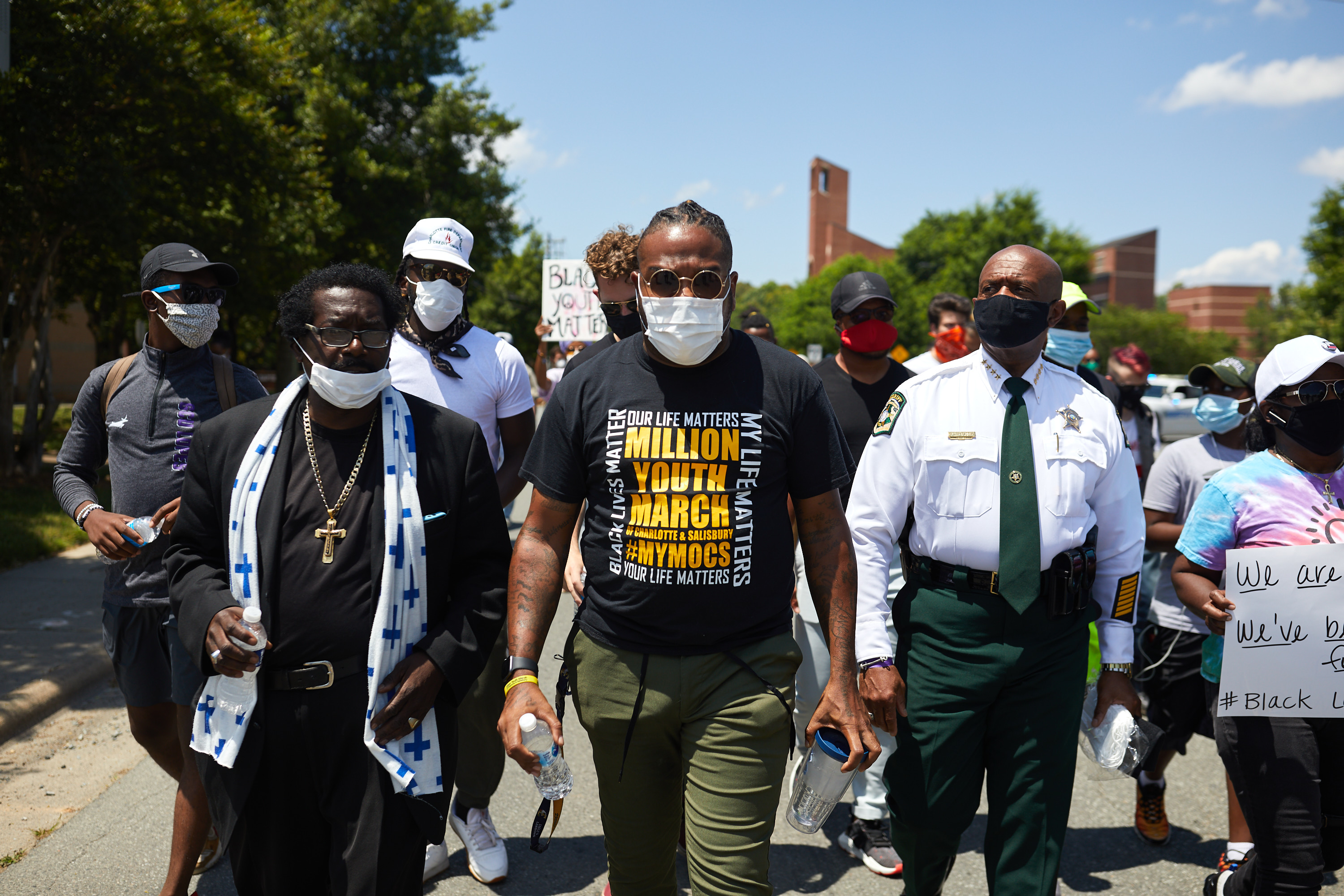 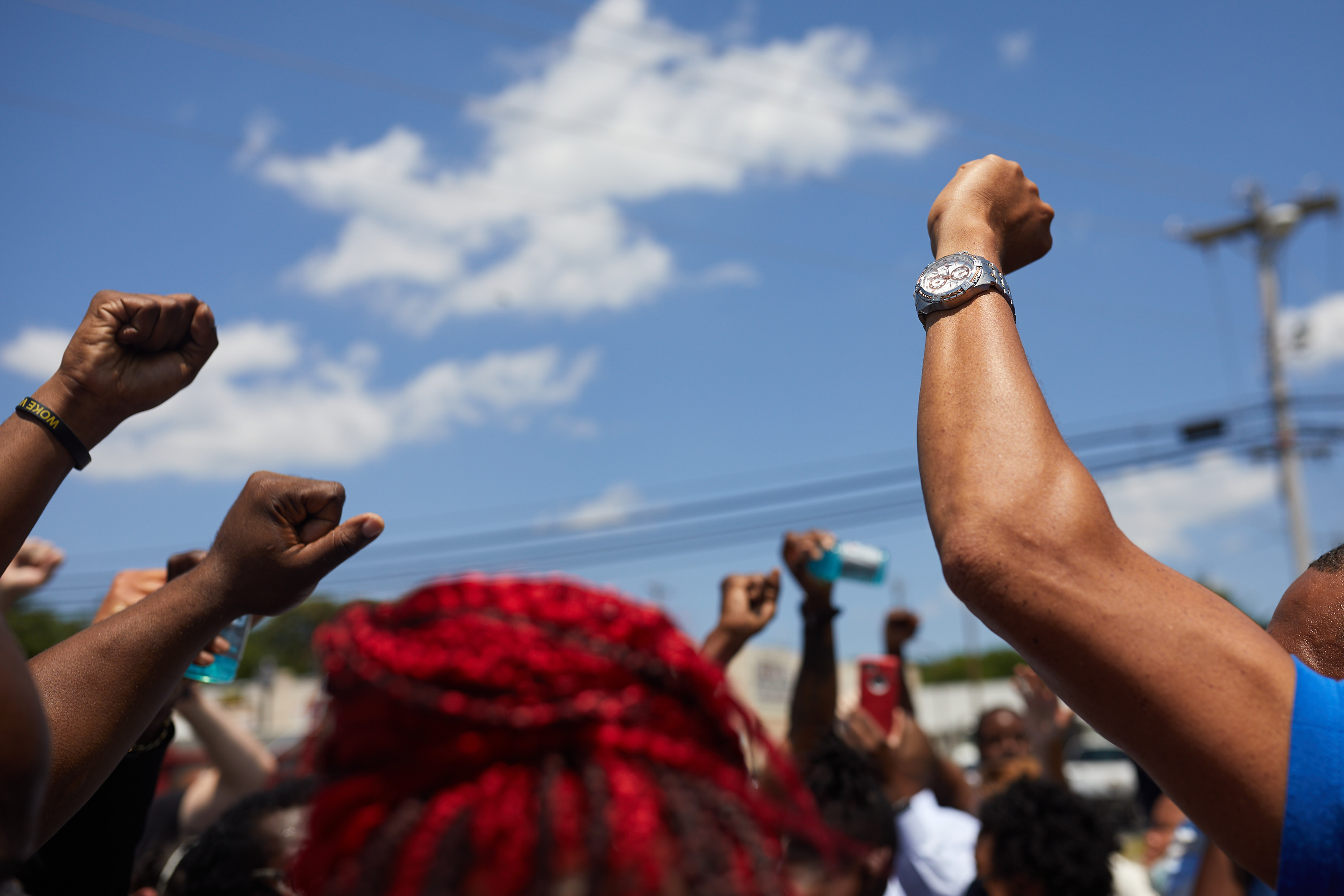 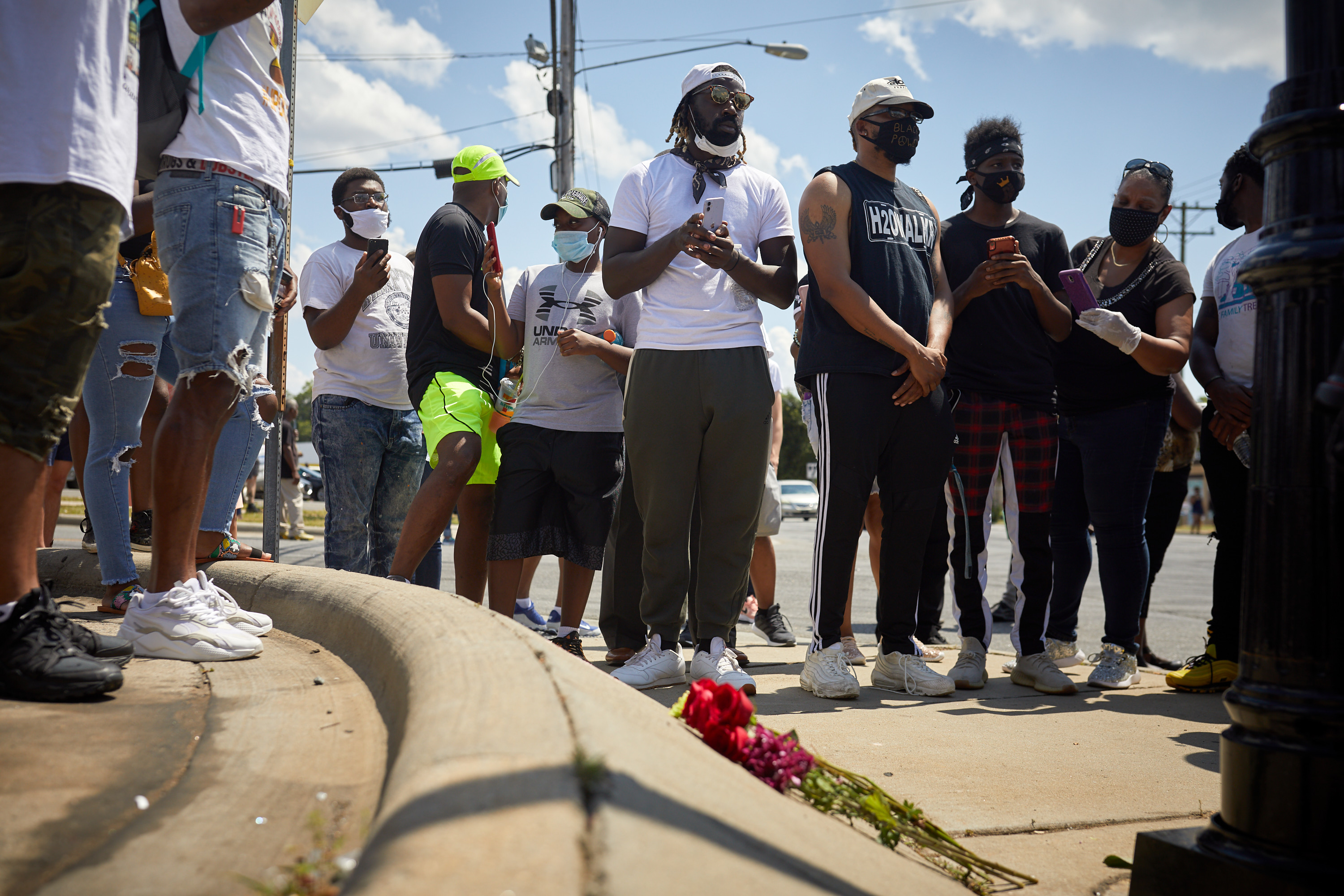 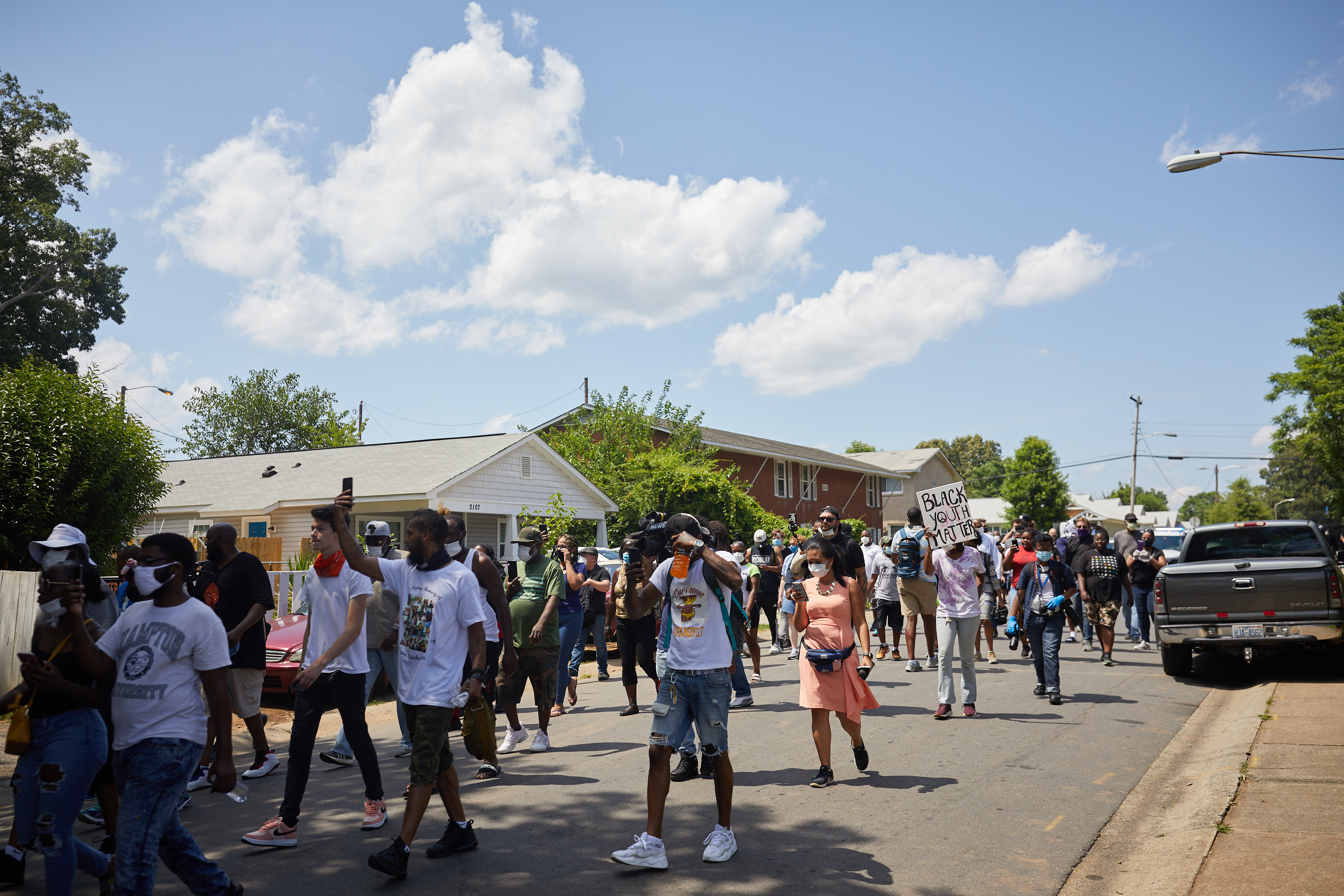