Hundreds endured the rain to march in uptown on Saturday morning, as part of the NAACP’s #BlackLivesMatter March for Justice. The event came after a tense week in Charlotte and beyond, during which videos were released that conflict with CMPD’s official account of officers’ actions during a June 2 protest and their assertion that protesters weren’t intentionally trapped and gassed. Elsewhere in the country this week, a 17-year-old named Kyle Rittenhouse, carrying a military-style semi-automatic rifle, was arrested in shootings that left two dead on Tuesday night in Kenosha, Wis. Photographer Logan Cyrus captures scenes from today’s march. 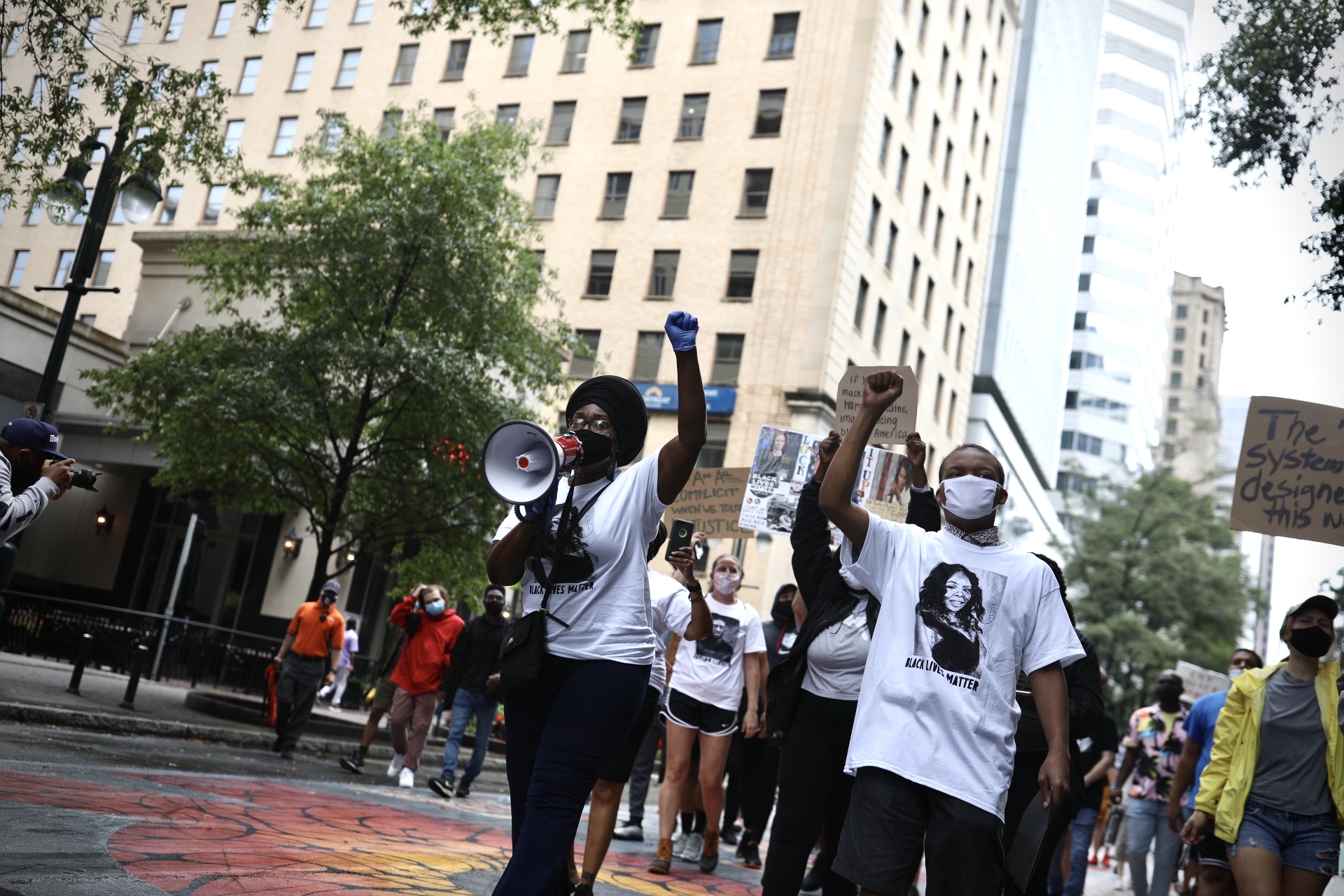 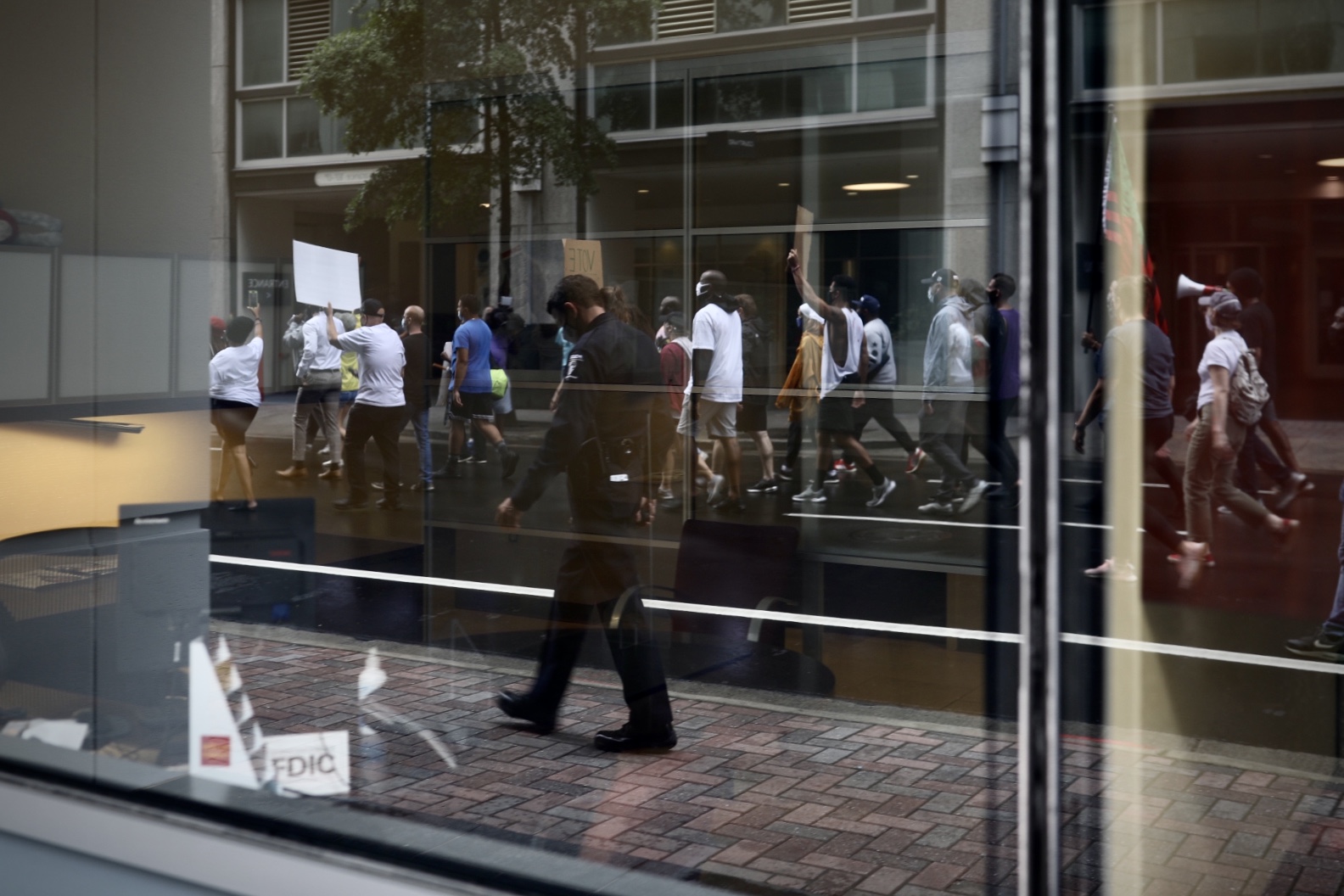 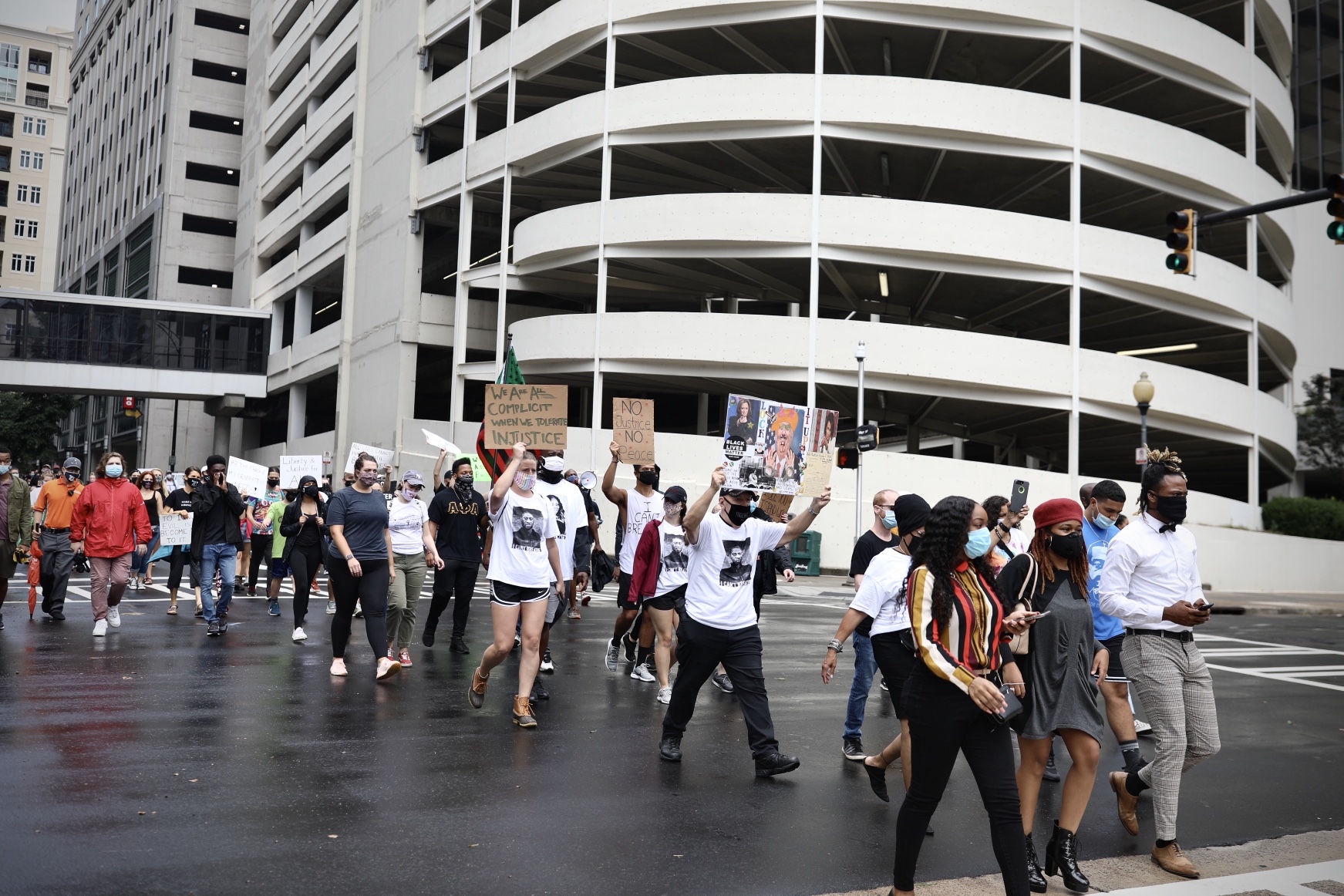 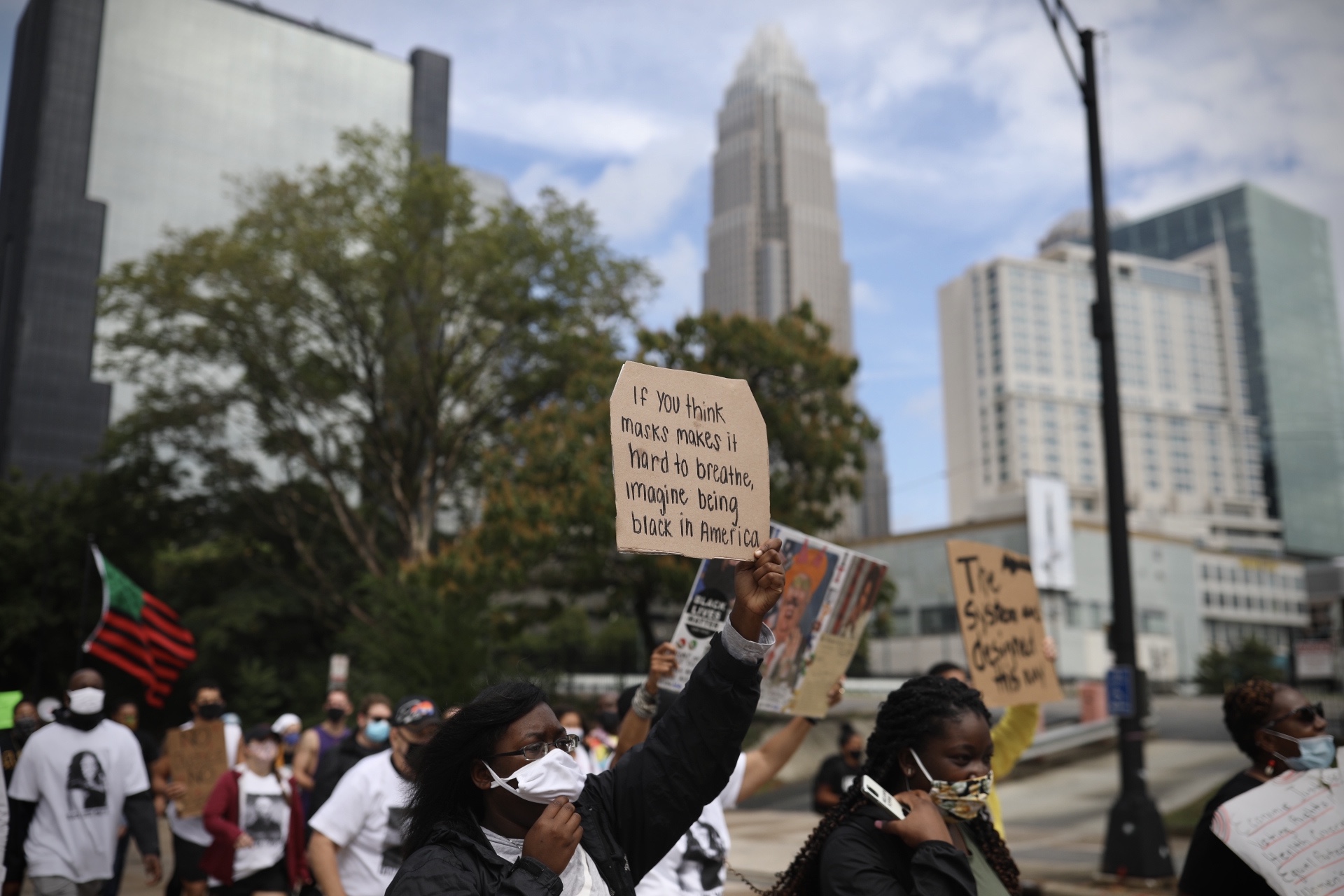 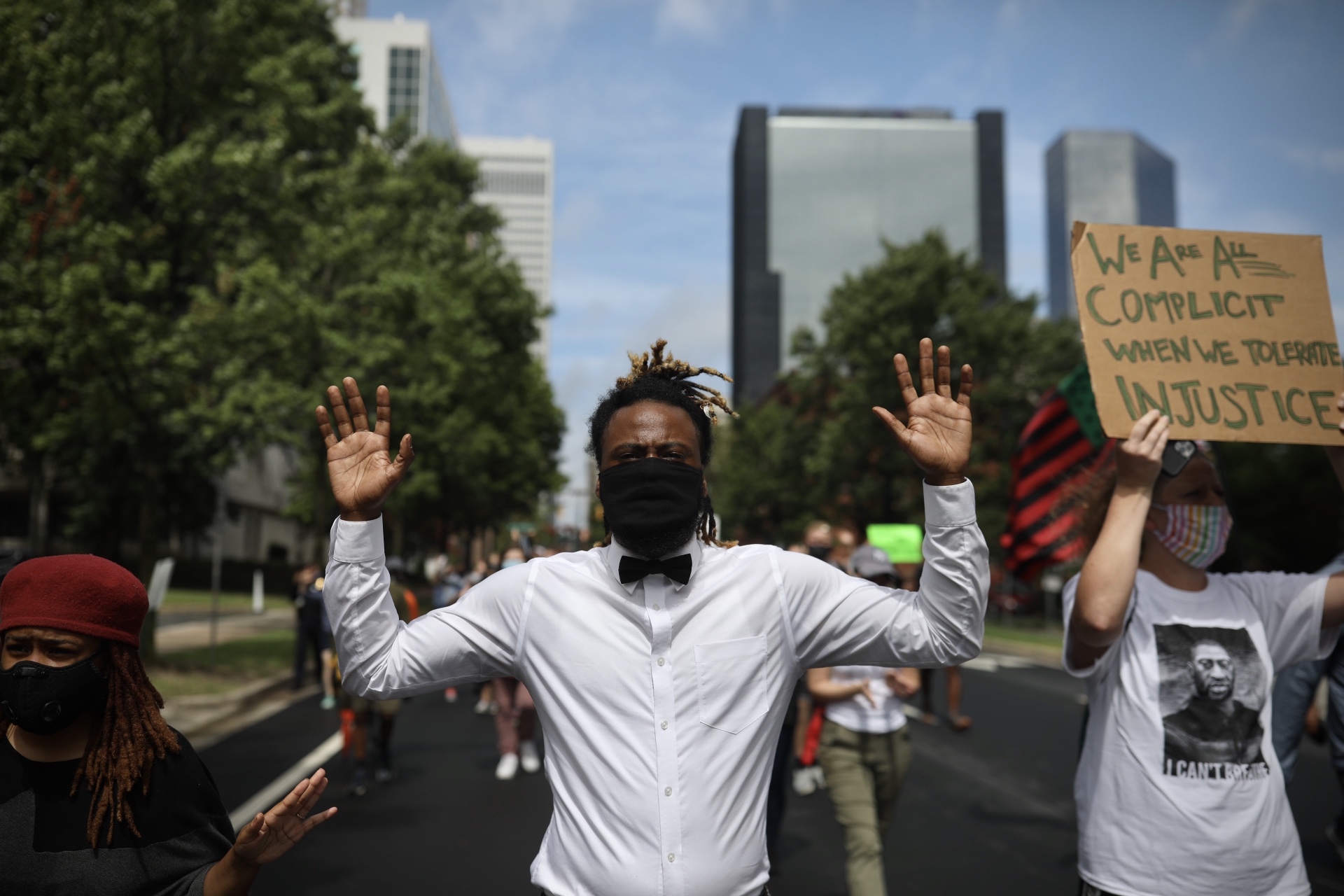 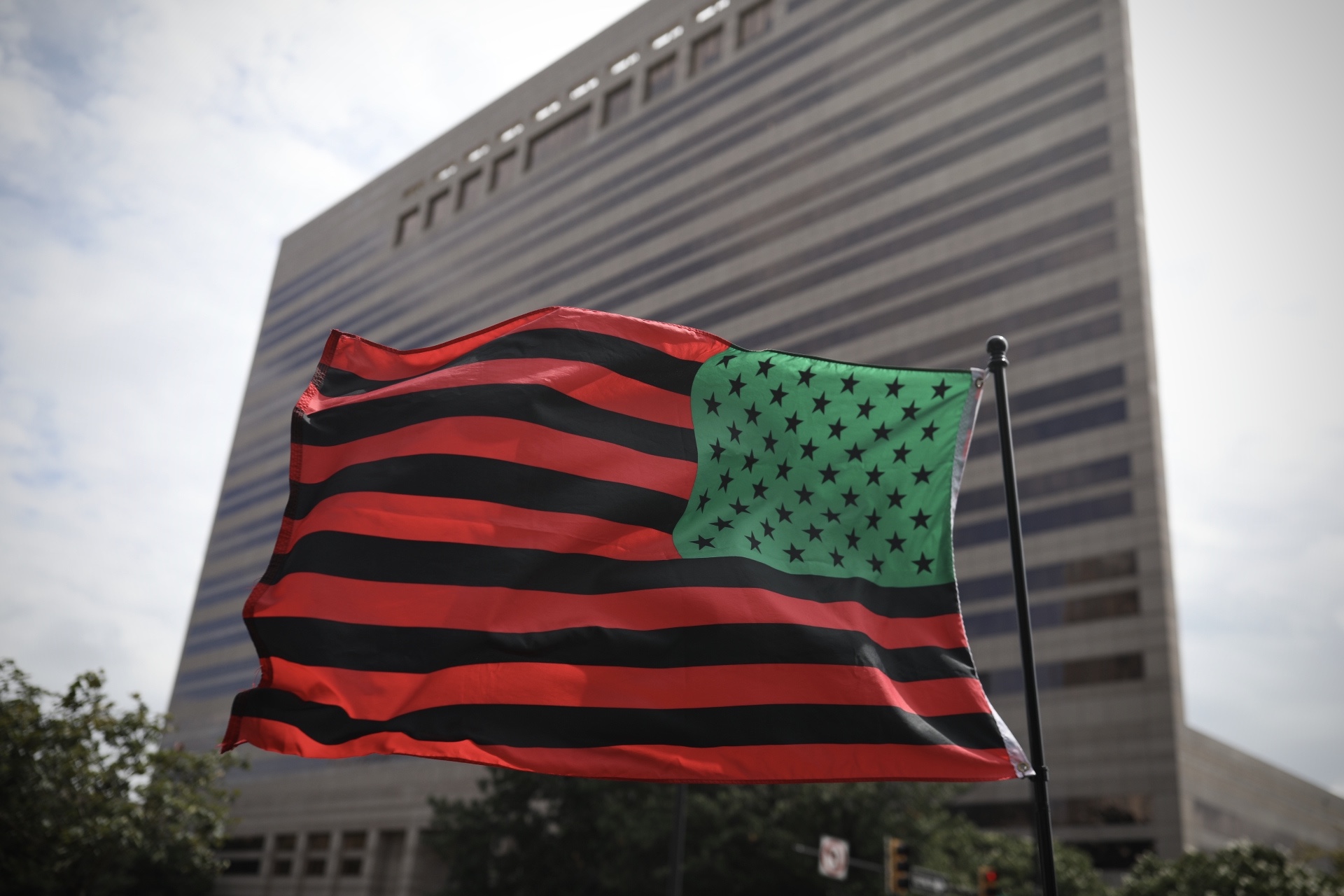 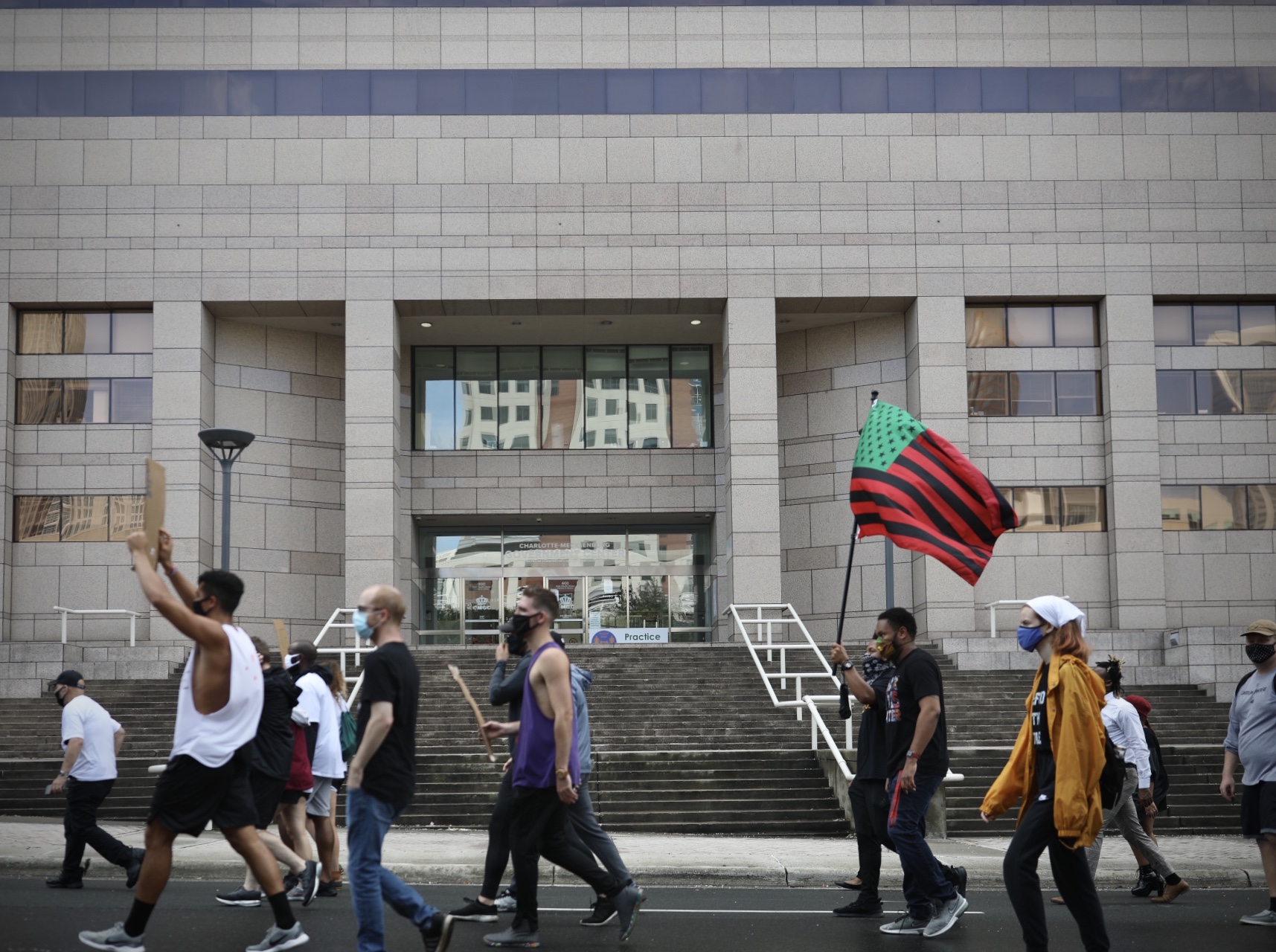 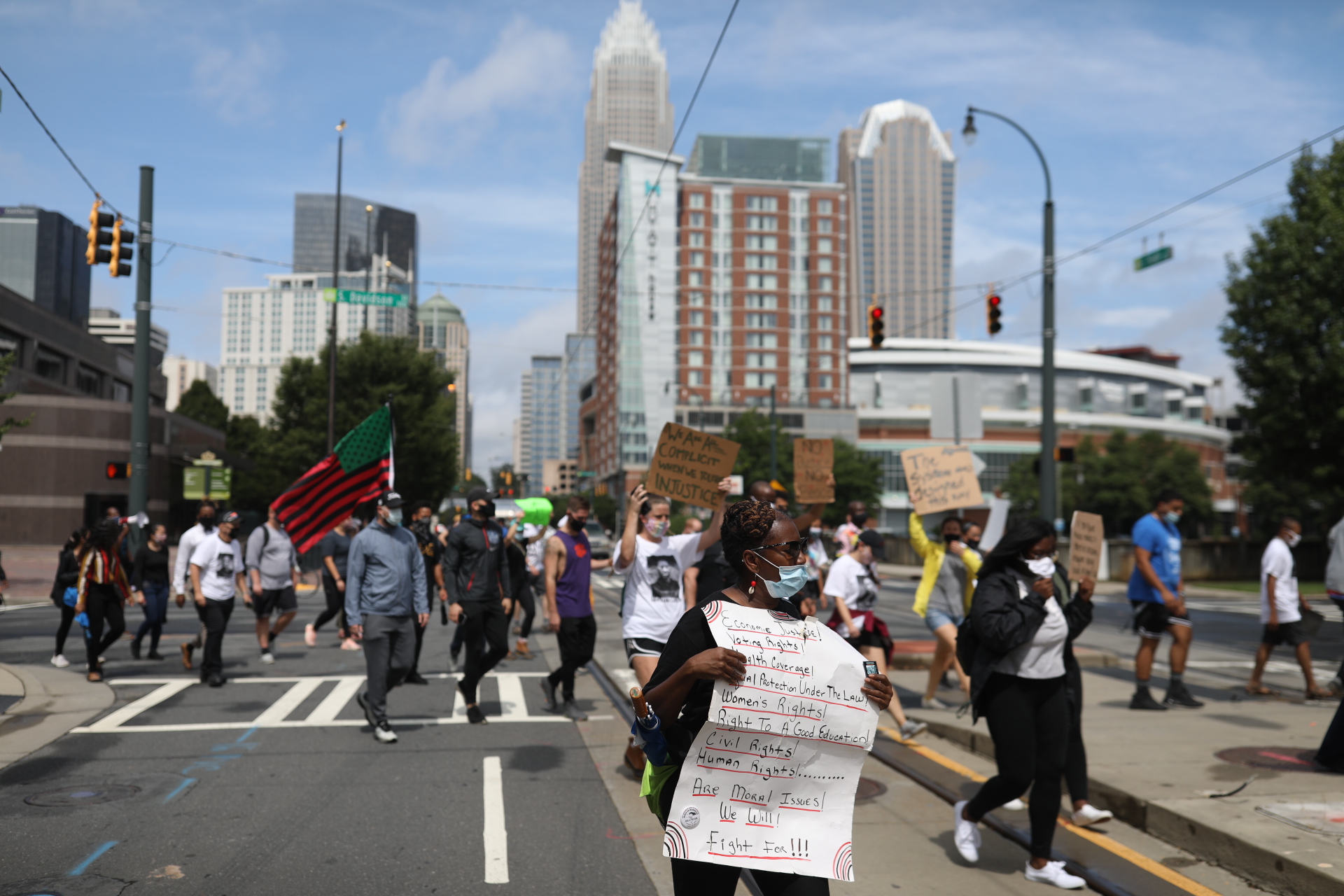 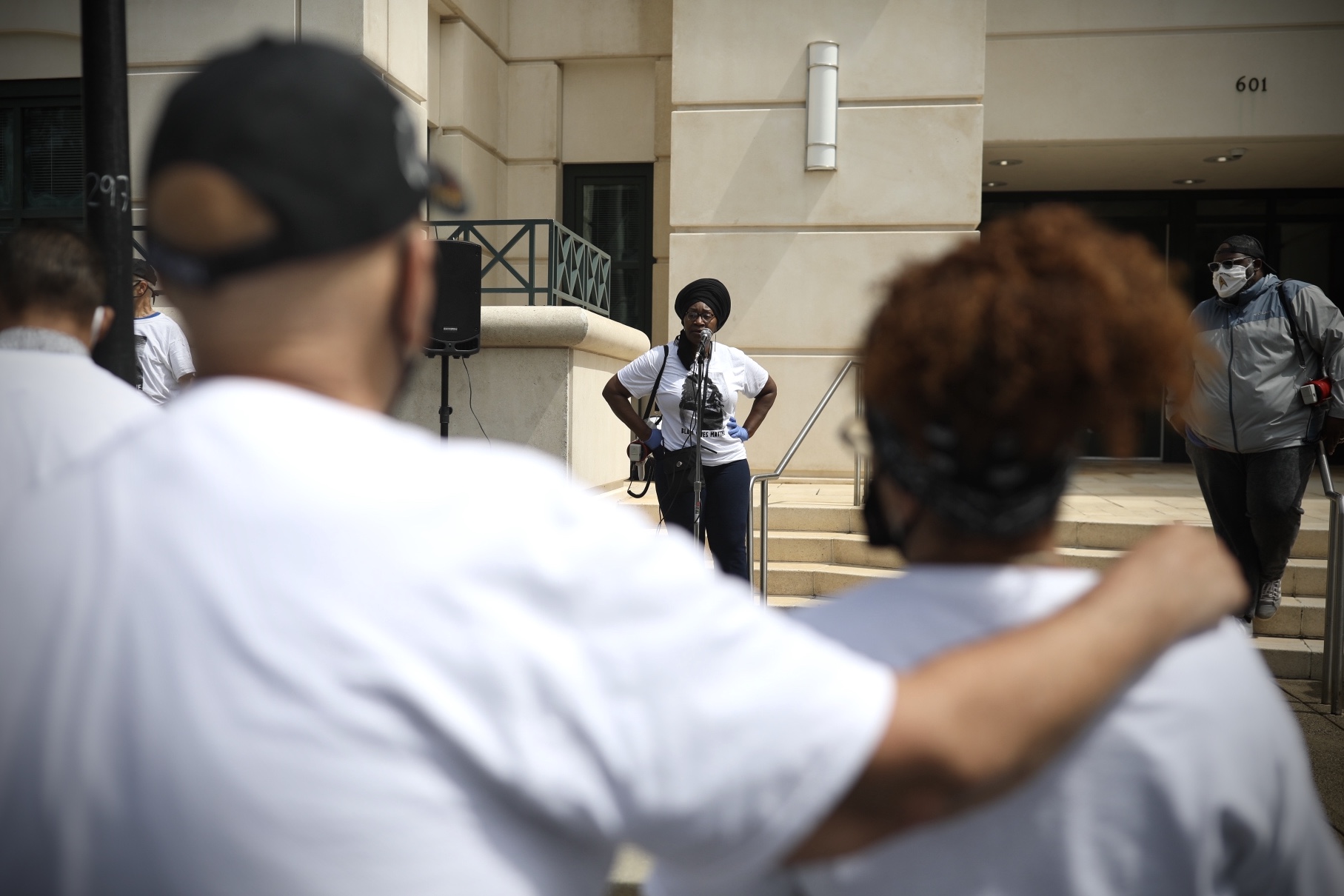 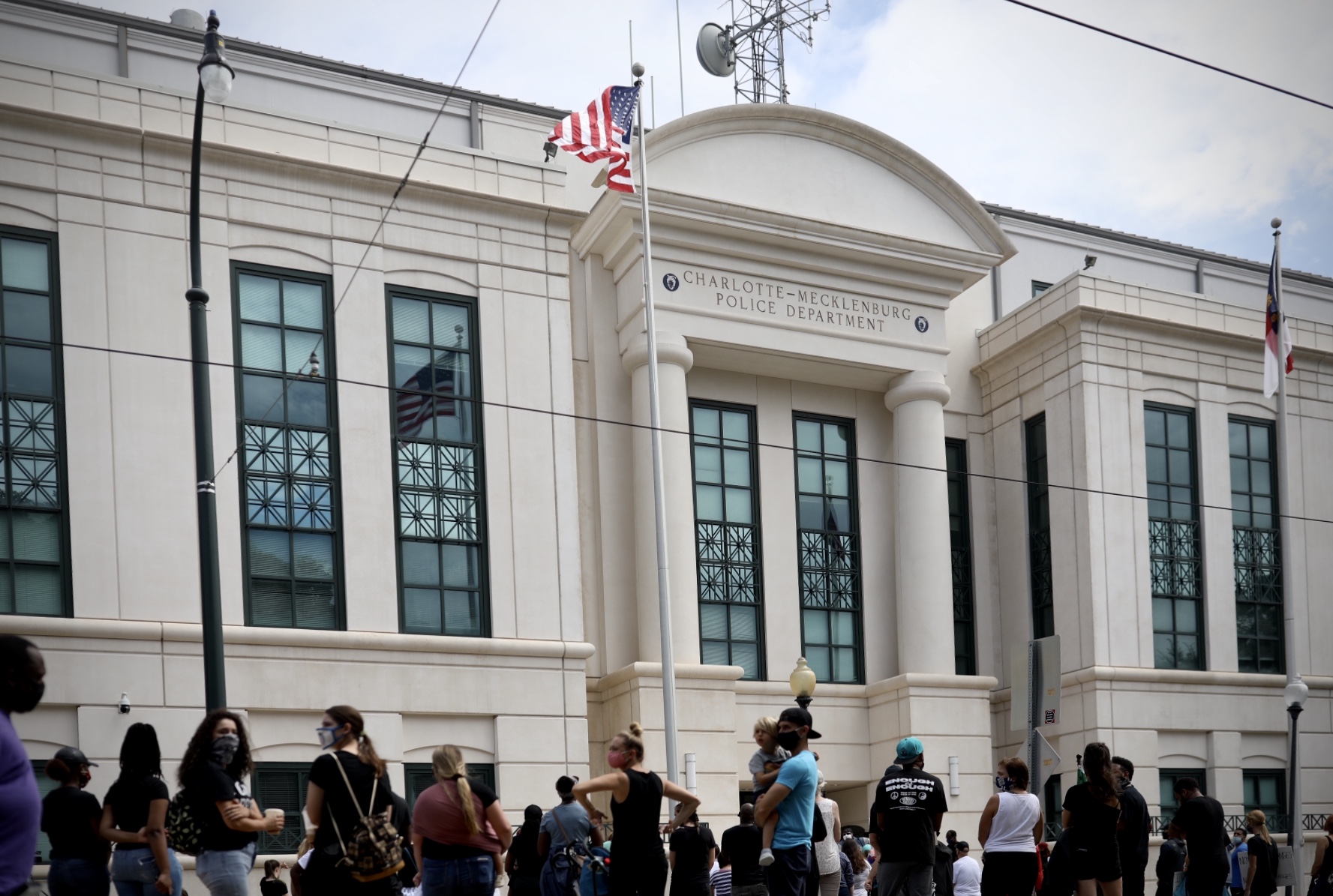 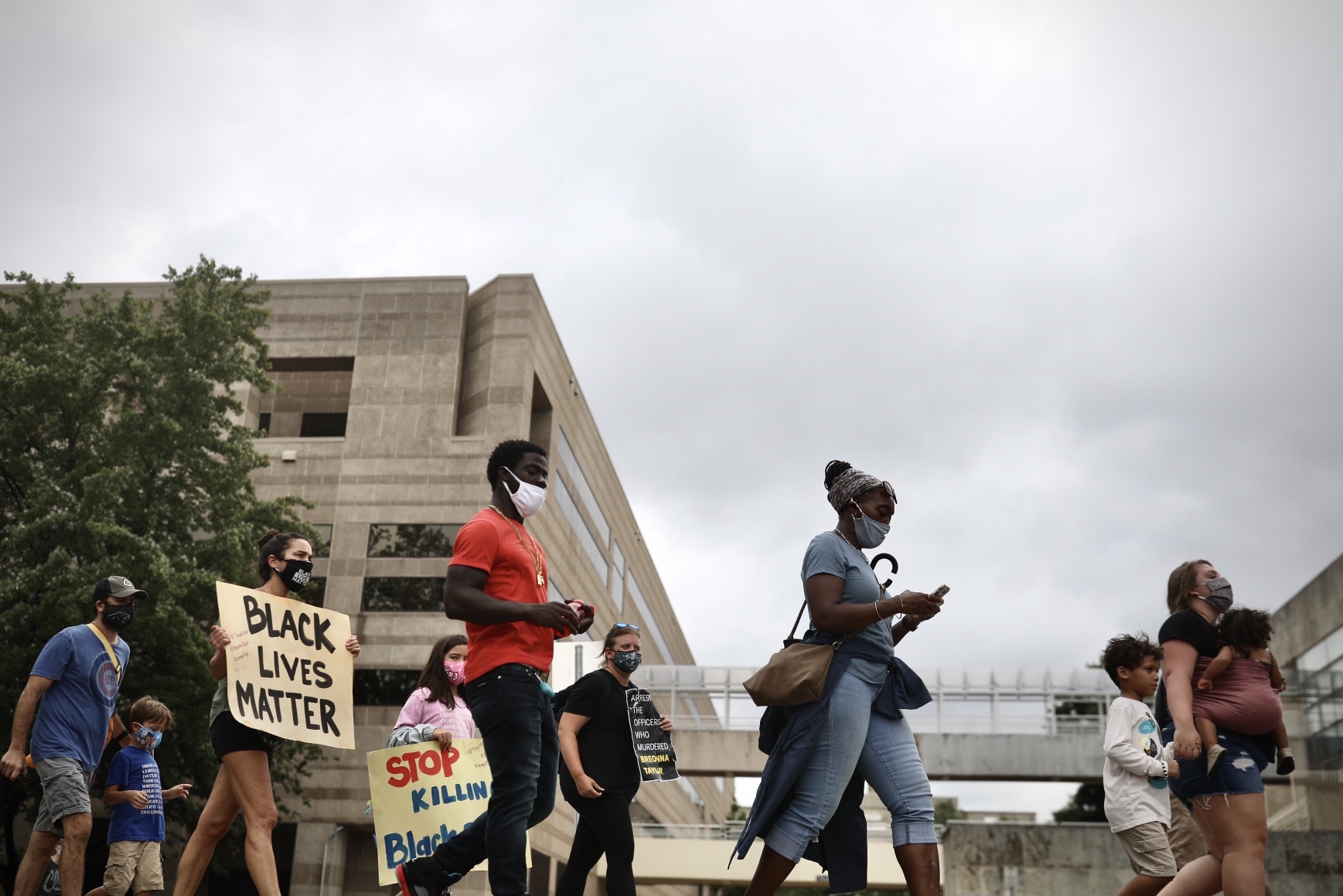 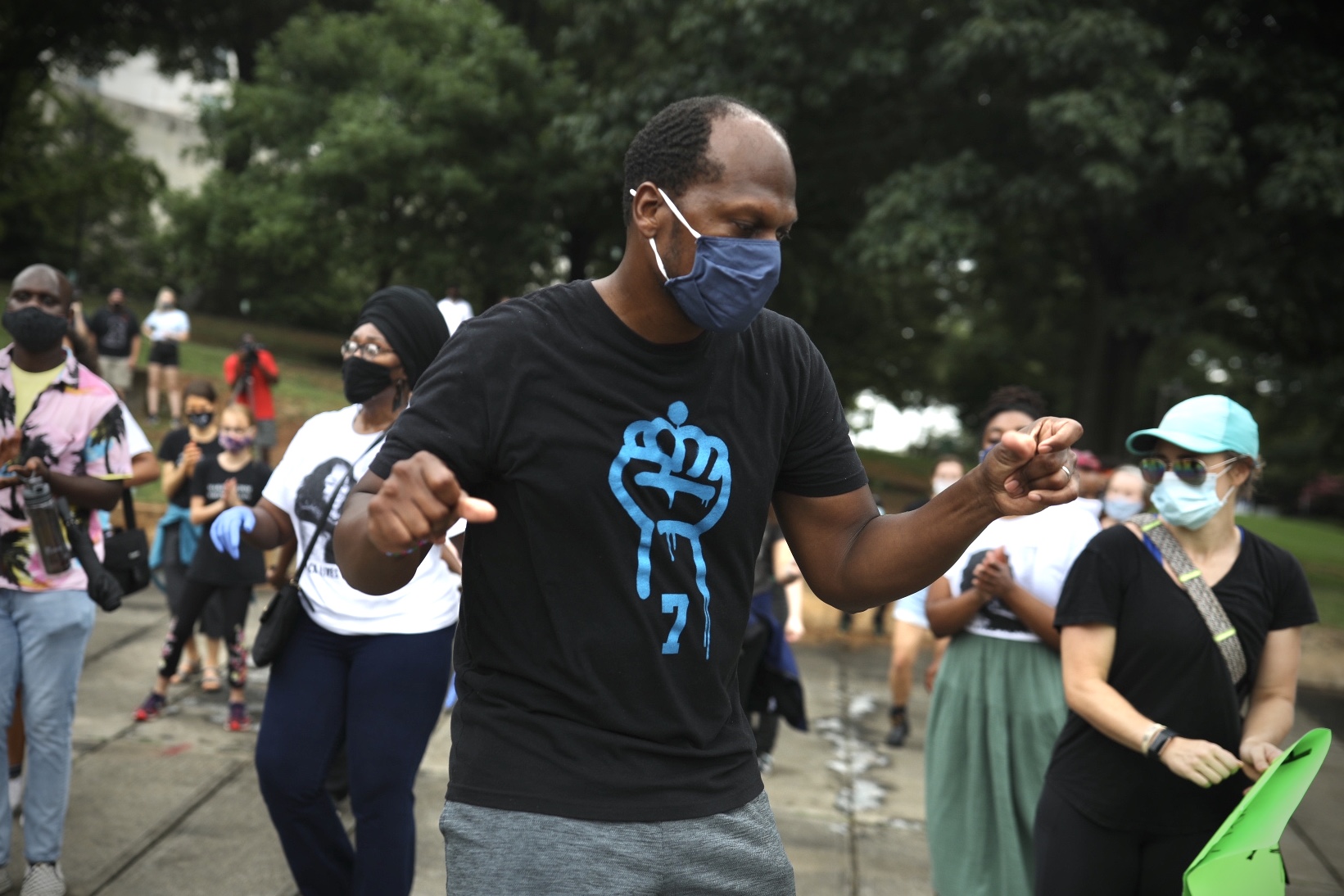 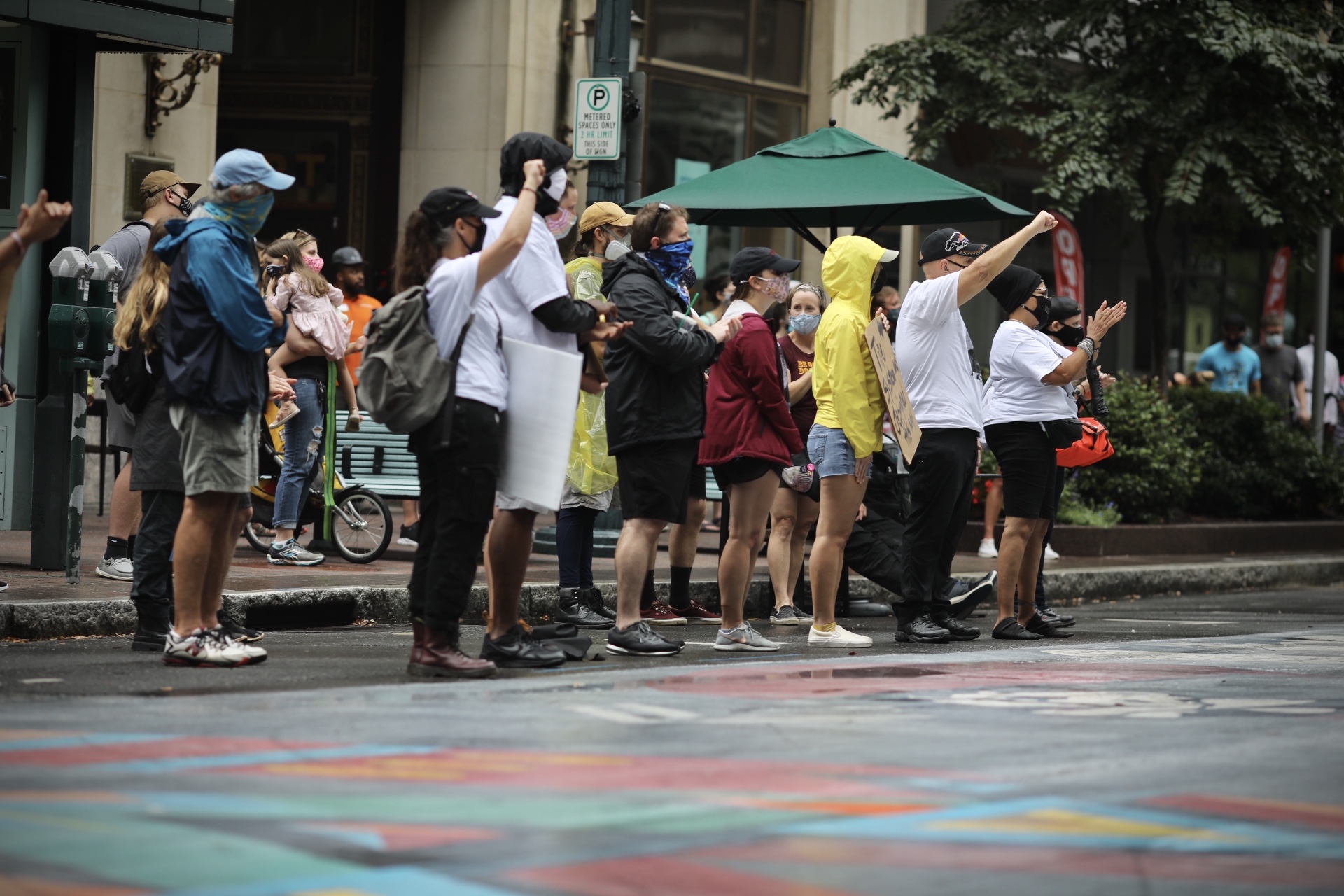 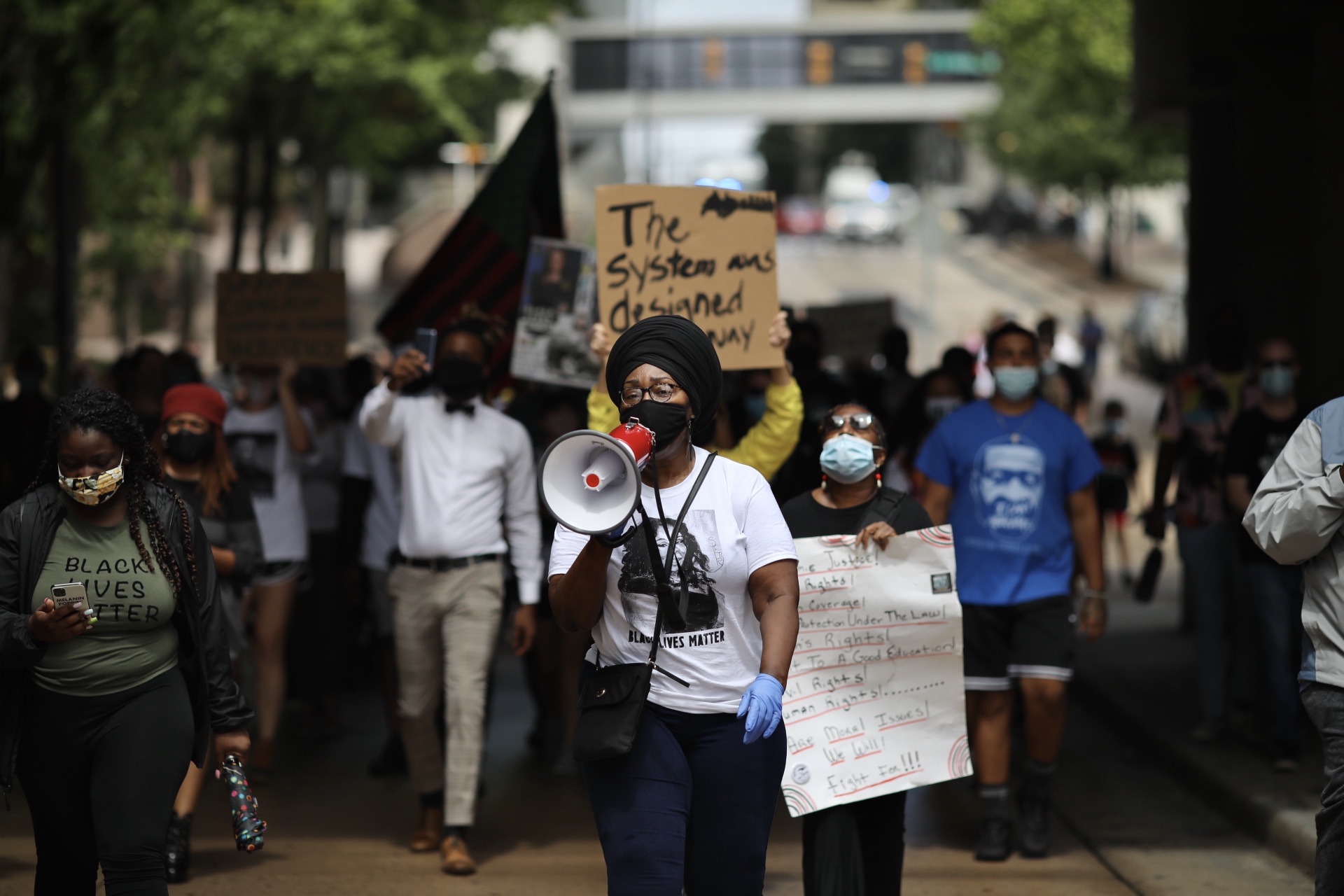 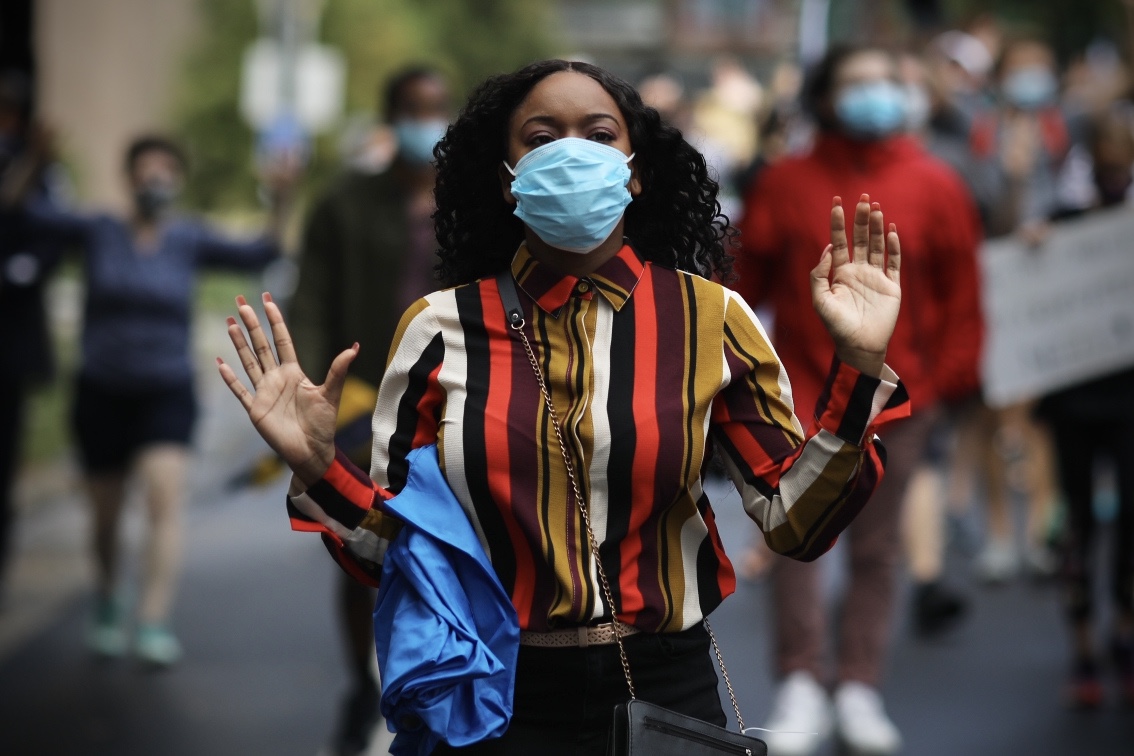 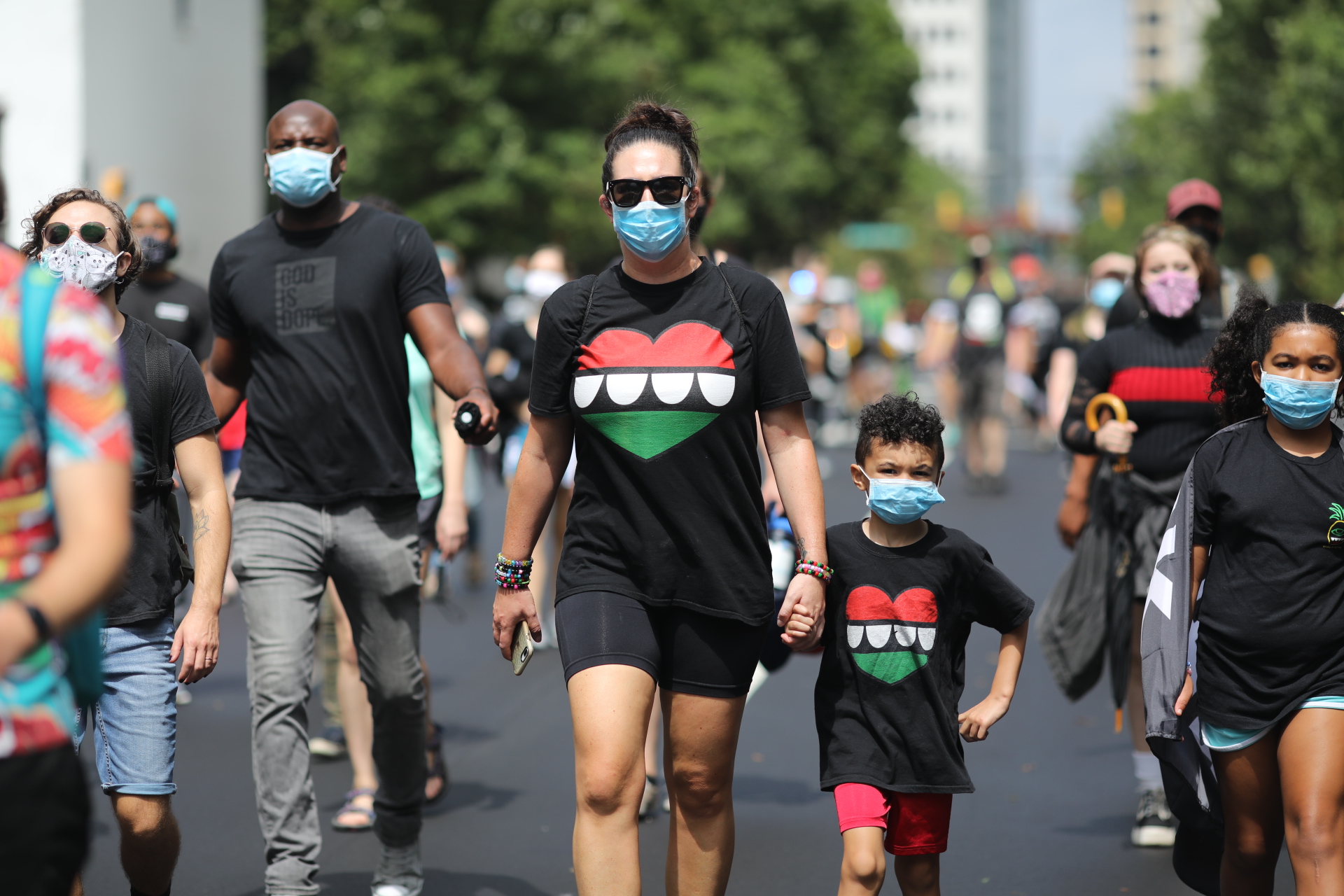 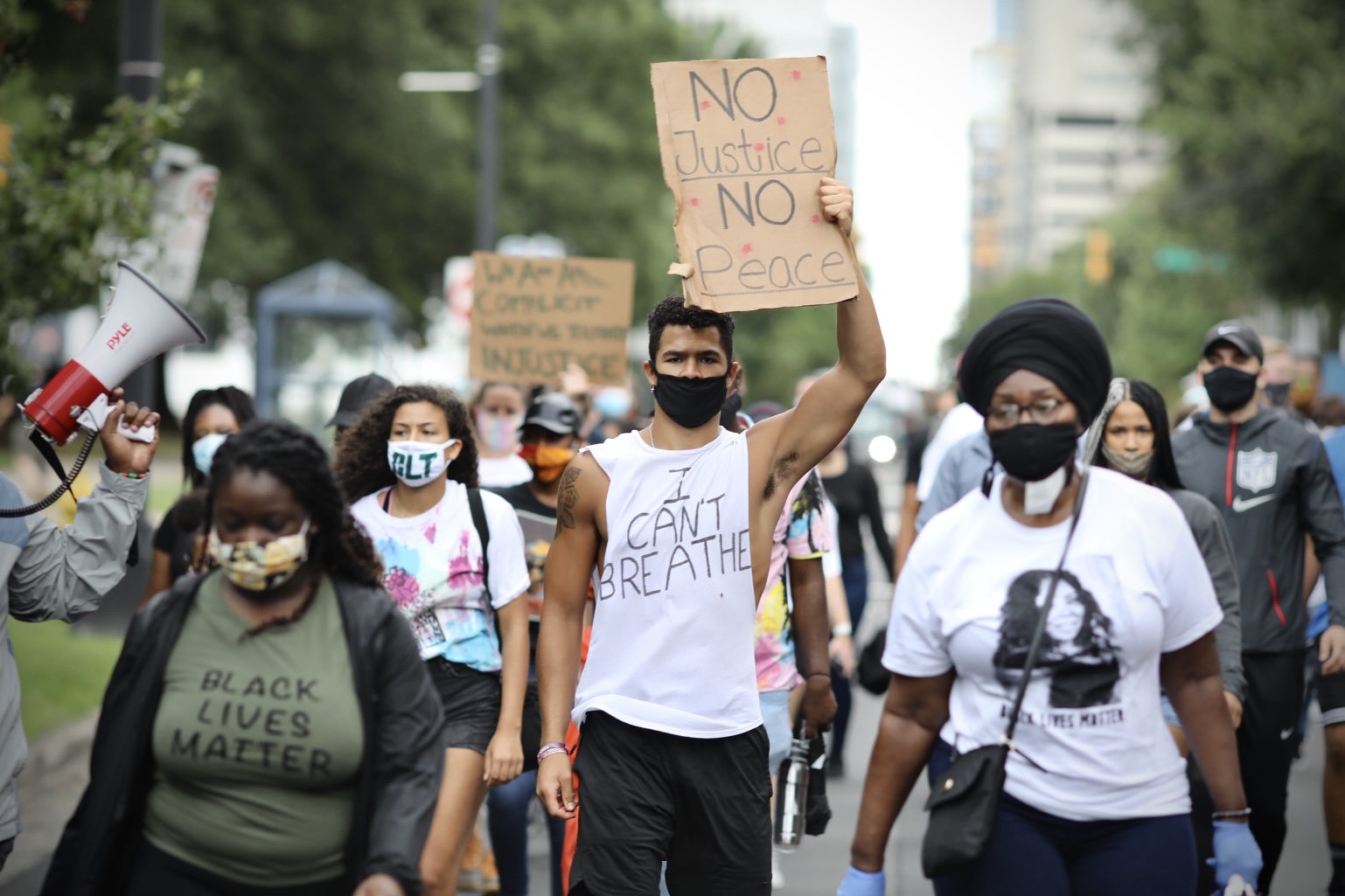 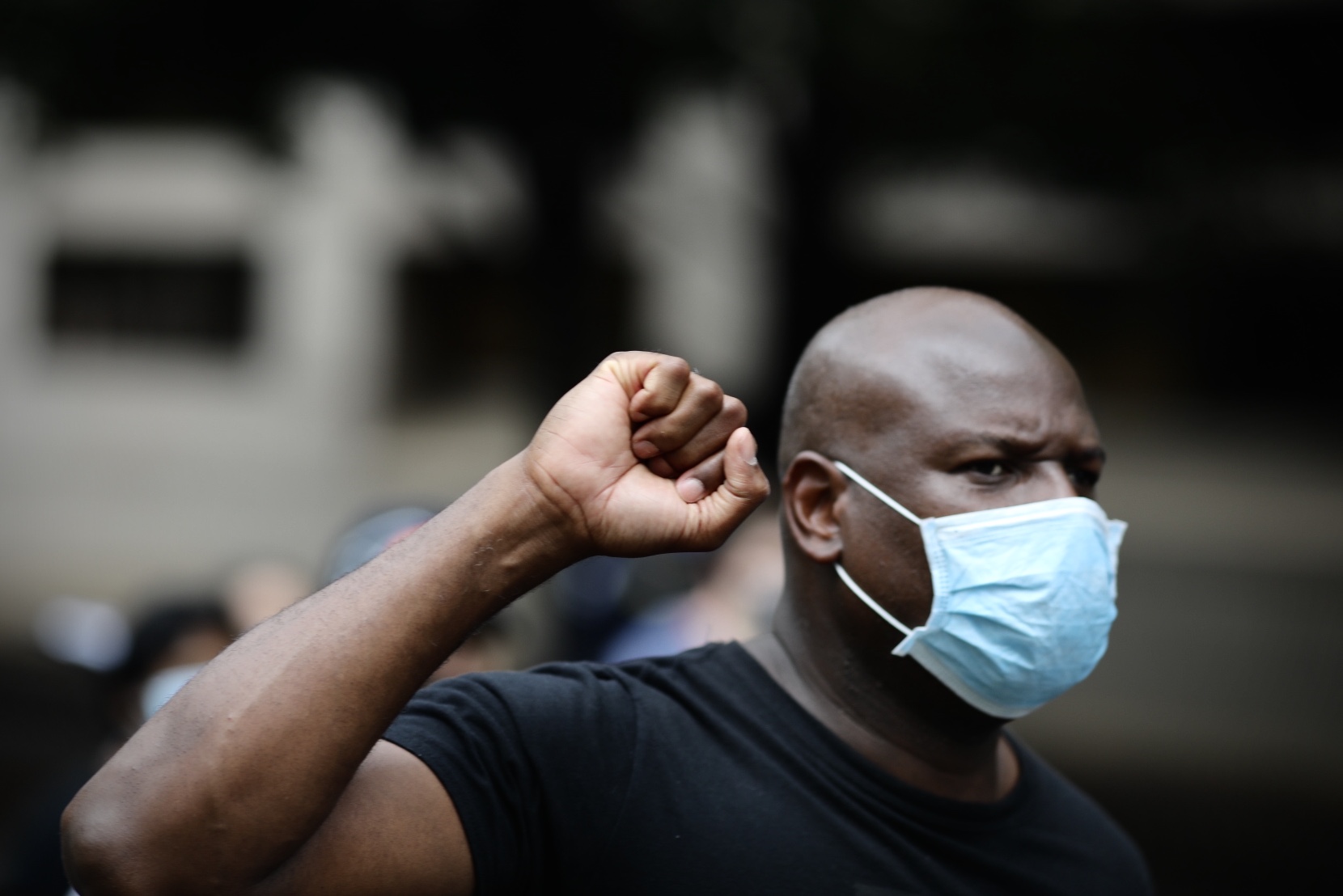 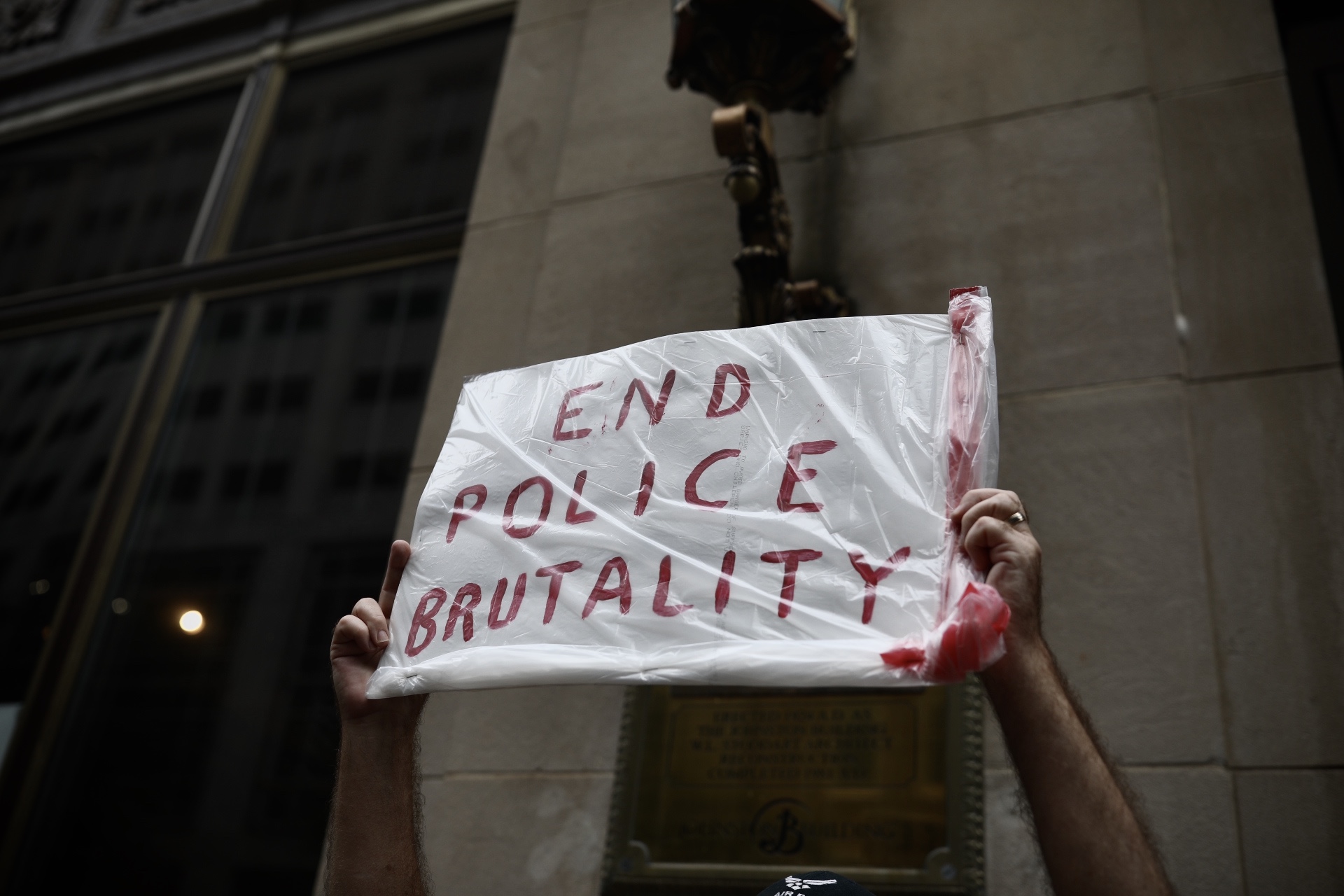 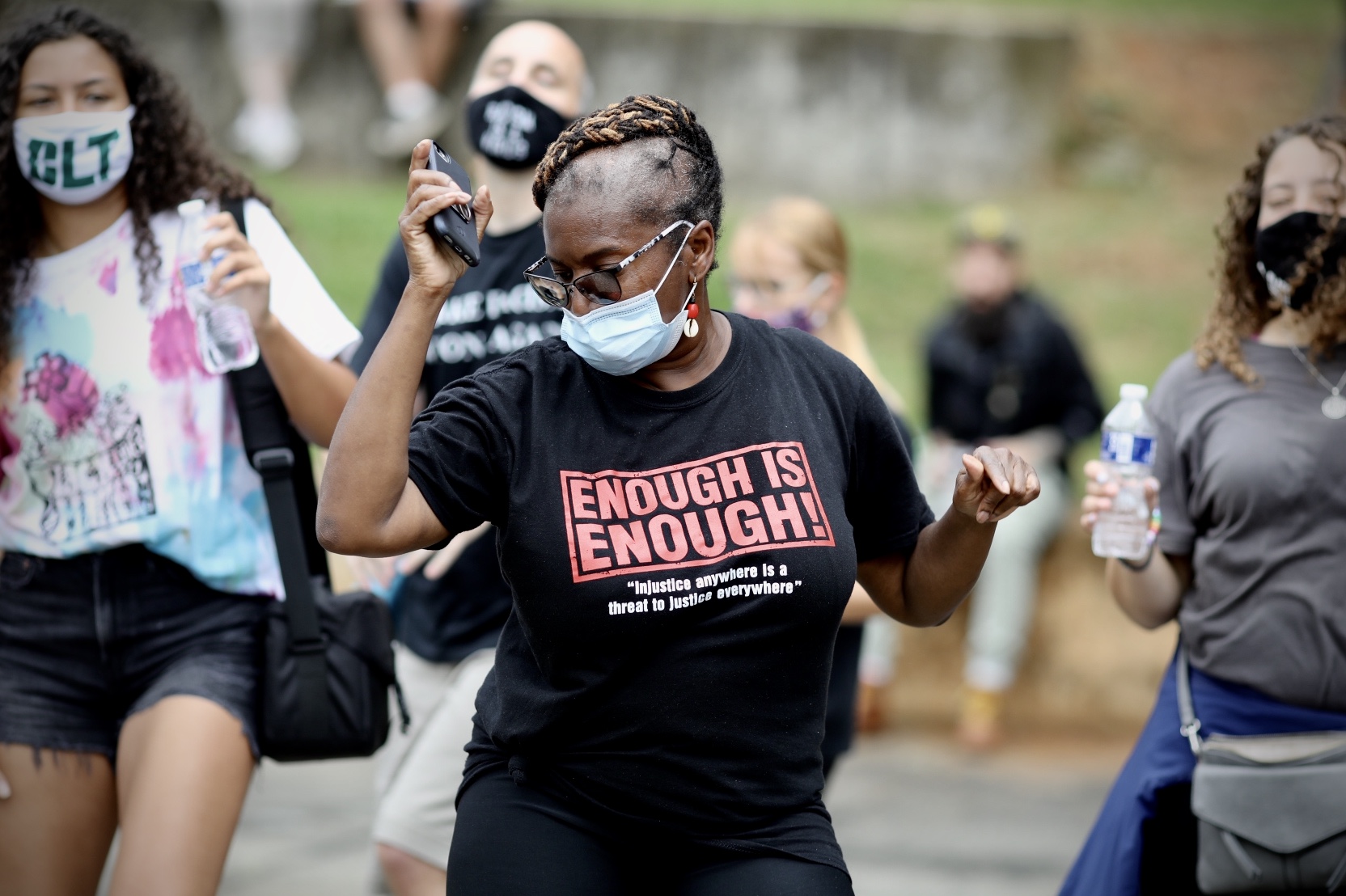