Over the last two months, co-owners Phillip McLamb and Slates Snider, along with head brewer Chris Tropeano, have been hard at work in many ways getting everything together for the Plaza Midwood brewery. Finishing touches are still being put on, but most of the infrastructure is in place, including a large outdoor biergarten complete with several picnic tables and wide-spanning bar set up in front of the brewhouse. This being Plaza Midwood, you need a different kind of culture and the brewery has that with a giant mural just right of the bar that features, well, just take a look for yourself. 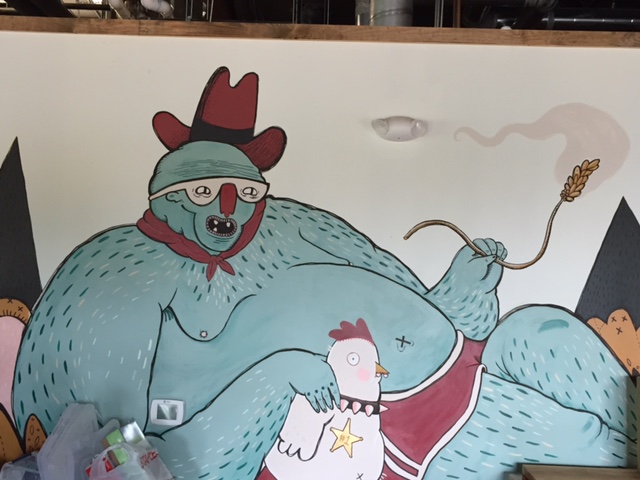 Tropeano’s beers have also quietly been making the rounds to various local bars and bottle shops, starting with VBGB a few weeks ago (Tropeano’s aunt and uncle, Tom and Kara Taddeo, are the bar’s owners). And at Legion’s Friends + Beerfest, the longest line by far was that of Resident Culture, where curious craft beer lovers were waiting to try Free Skate (an NE IPA), Rick Danko (IPA) and Brain Trust (double IPA).

“We’ve gotten really good feedback, and just seeing somebody buy a product from a business you helped build is really a feeling you can’t describe – especially when they like it,” McLamb says.

Expect those three beers to be on tap when Resident Culture opens, along with three or four more. Resident Culture also will be putting out sours and barrel-aged beers, though those take time. Some of the barrels are already filled and labeled for your viewing pleasure (for now) inside the brewery. 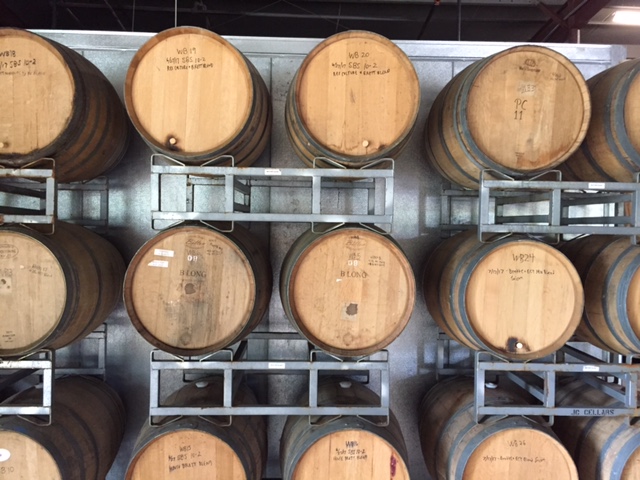 Official details are still being ironed out, but the brewery’s grand opening will have food trucks onsite along with live music. Plans are to open at noon that Saturday and the event will go until 11 p.m.

And if you can’t wait until Sept. 2 to try Resident Culture’s beers, you’re in luck. #instabeerupCLT is putting on a special sneak peek at the brewery on Thursday, August 31 at 6 p.m. As always, this meetup/hangout/make new friends over beer event is free of charge. Just arrive, slap a name tag on and get ready to have fun. 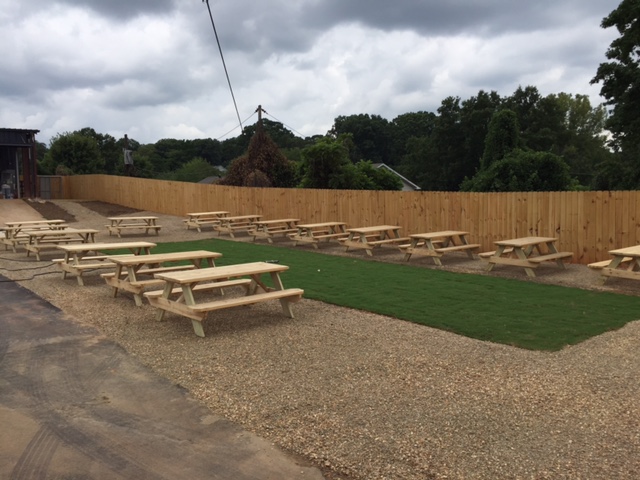 This article appears in the August 2017 issue of Charlotte magazine.
Categories: Beer, By Matt McKenzie
Contest of the Month