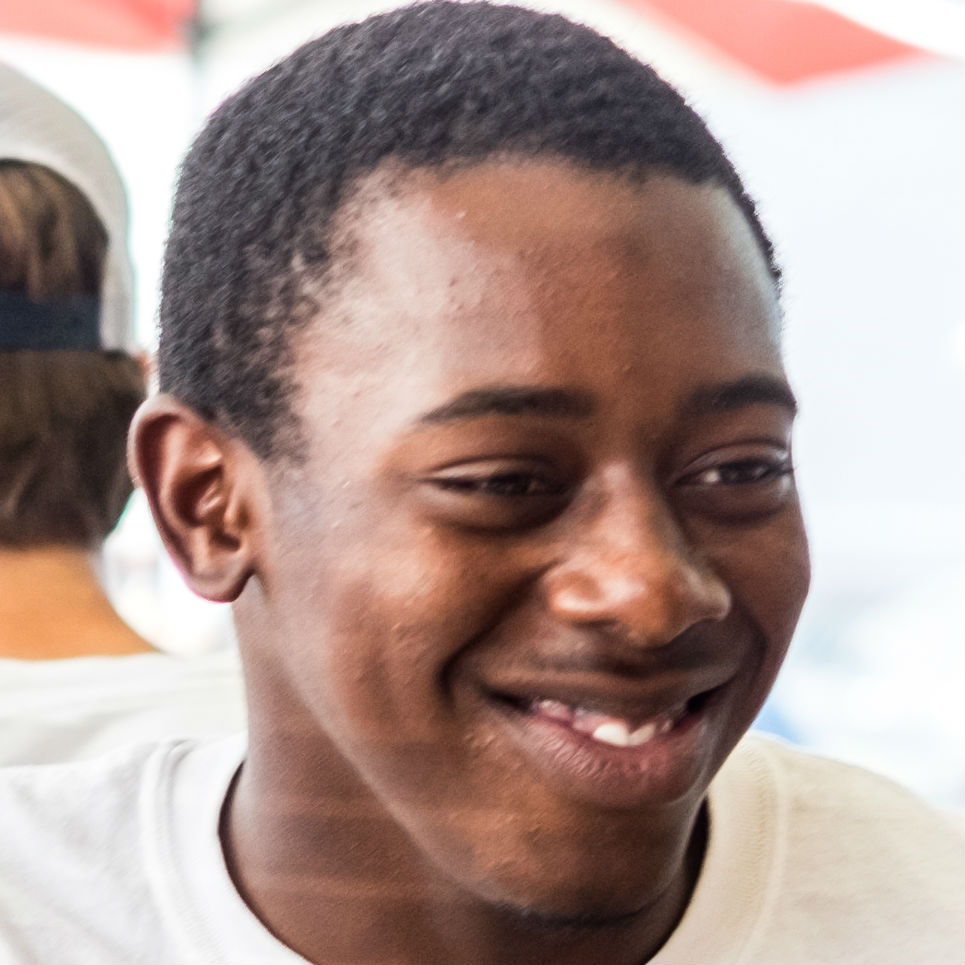 Kevin Alford, junior defensive back: He’s only 5-foot-7, but Alford holds his own most of the year against taller receivers. His fumble return for a touchdown against Rocky River helped seal a 24-10 victory. 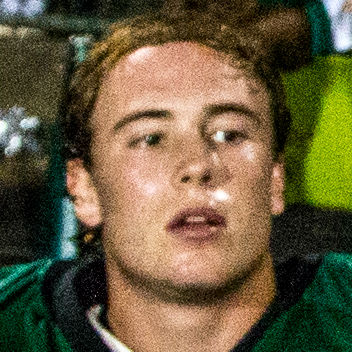 Alex Alvarez, senior defensive back: One of the best baseball players in the state, Alvarez decided to play football in his last year of high school. He is one of the most valuable players on the defense, moving from safety to linebacker whenever the coaches need him to. 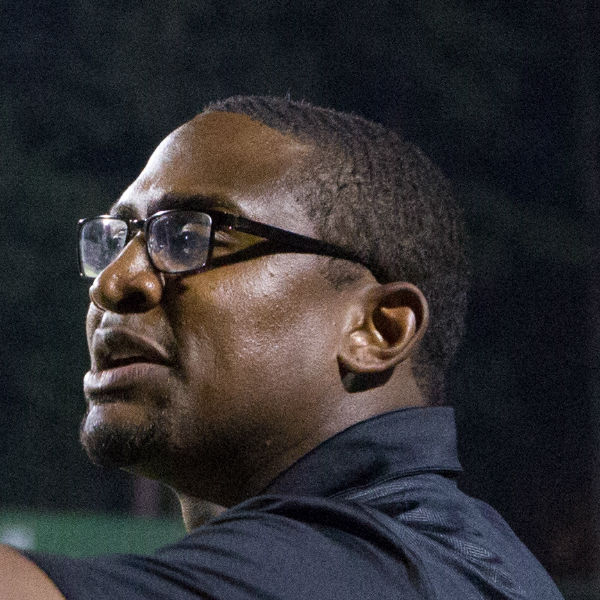 Dre Bly, defensive backs coach: A college football hall of famer and two-time NFL Pro Bowl selection, Bly won a Super Bowl with the Rams in 2000. His oldest son, Trey, is a freshman on the Myers Park junior varsity team.

Mark Bosco, principal: Bosco was hired in 2013 and has embraced the school’s diversity from the start, his staff says. He was the principal who oversaw the hiring of Scott Chadwick as the football coach in 2014. 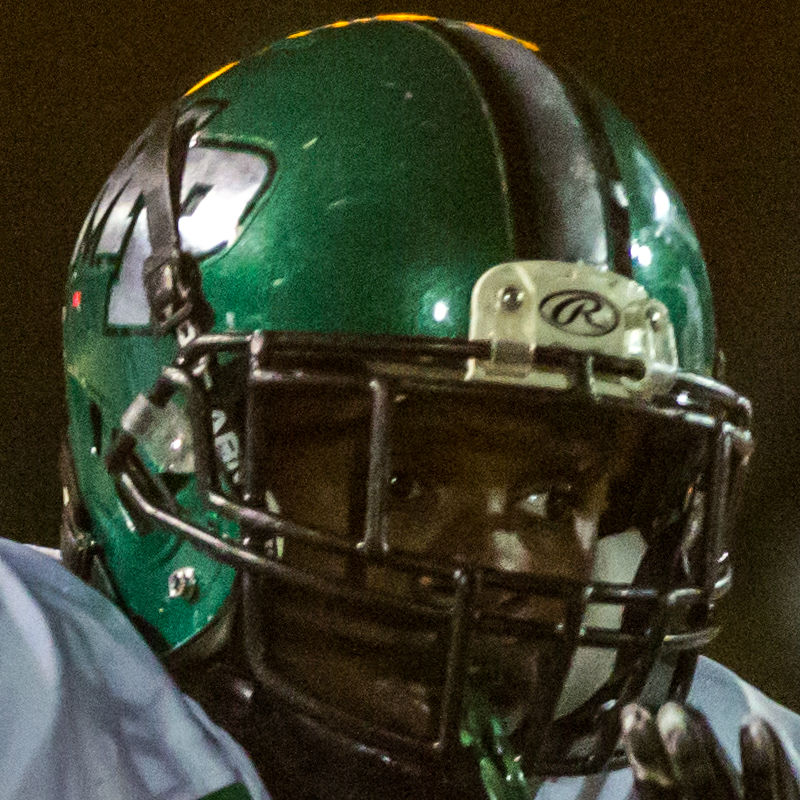 Elijah Bowick, freshman receiver: A late-season callup from junior varsity, the young Bowick has an uncommon natural ability—so much so that his coaches say he could be one of the best players to ever walk through Myers Park’s doors. 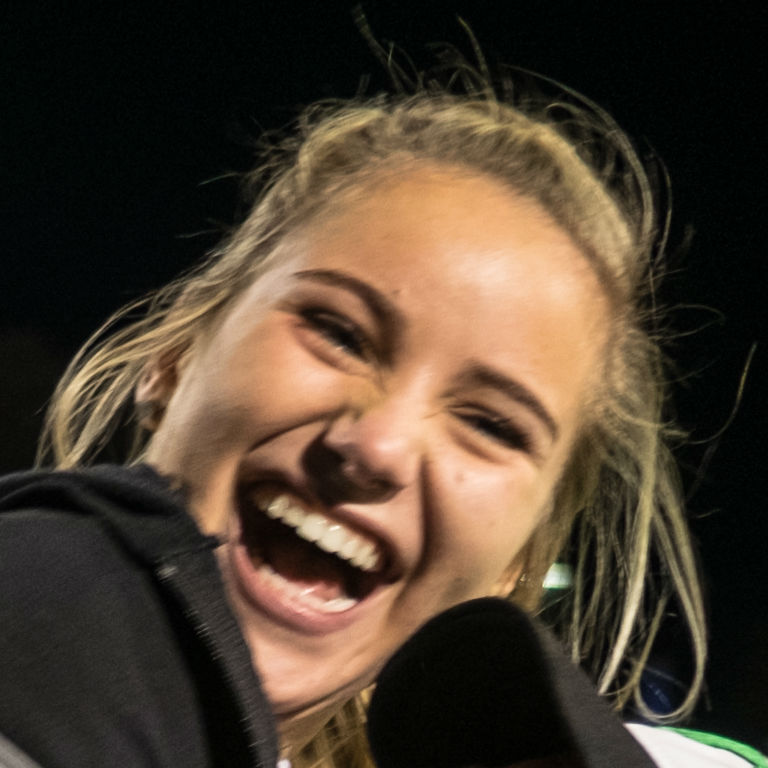 Madison Chadwick, varsity cheerleader and coach’s daughter: Madison grew up running the sidelines with her father at his work. This year, the sophomore decided to transfer to Myers Park to go to school where he works. 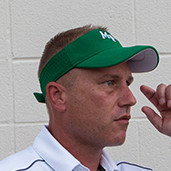 Scott Chadwick, coach: In his 17th year as a head coach, Chadwick has led three teams to state championship games and won one. He started at Myers Park in 2014 and has been steadily building the program for future success. 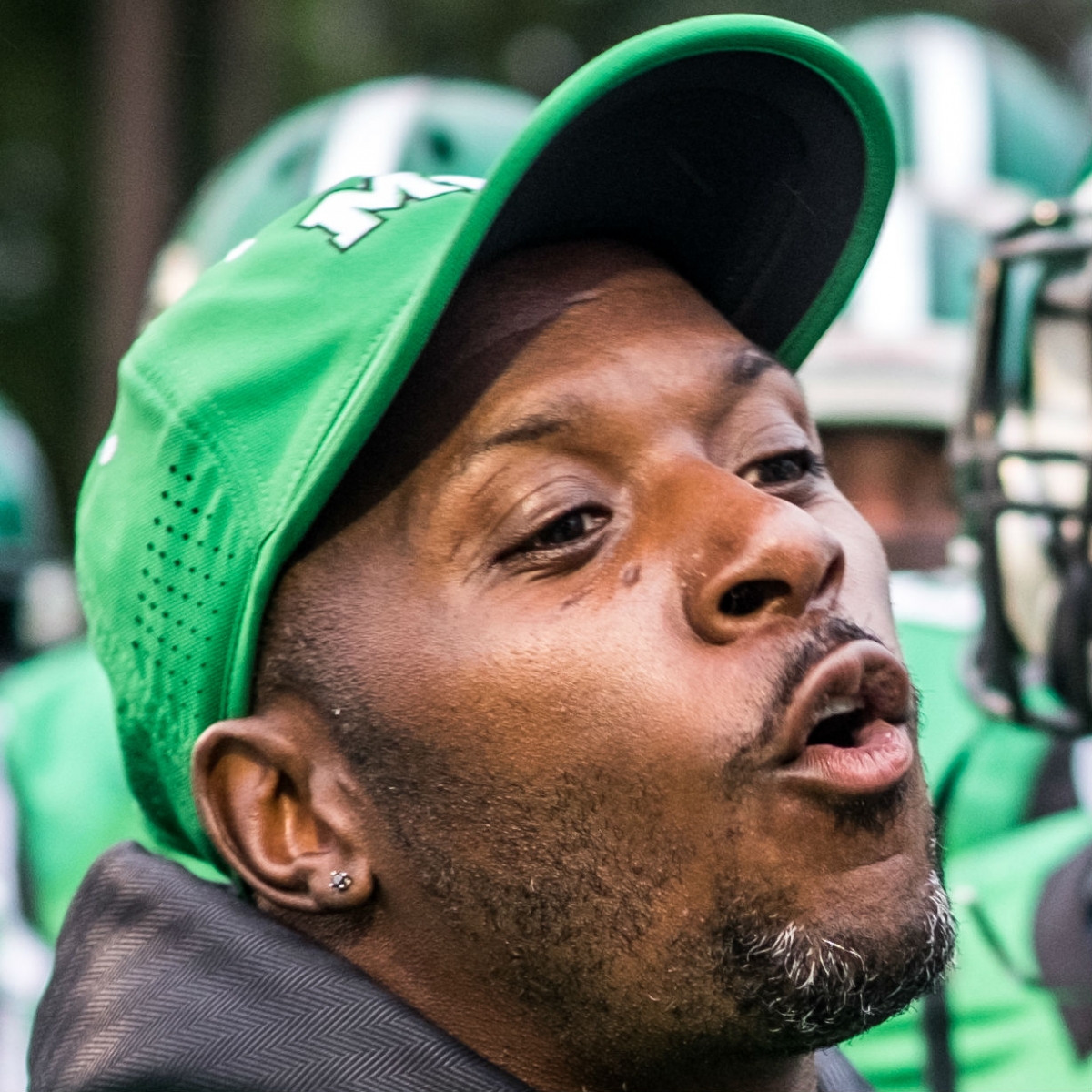 Rod Chisholm, assistant coach: A former Appalachian State running back, Chisholm works with the running backs at Myers Park and also takes on the challenge of getting the players fired up right before they take the field. 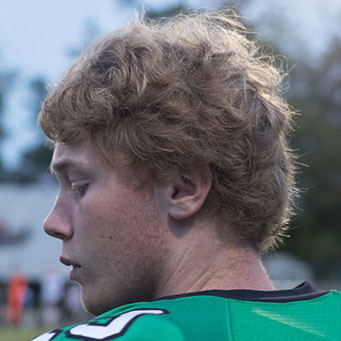 Jack Davidson, junior quarterback: Although he has several plays he’d like to forget, Davidson will lead the conference in passing yards this year. 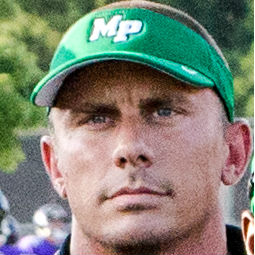 Mark Harman, assistant coach: Harman handles the strength and conditioning program and spends games in the press box, calling down to Chadwick with what he sees from above.

Jimmie Lee Kirkpatrick, alumni: The first black athlete to make The Charlotte Observer’s all-county team, Kirkpatrick led the 1965 Myers Park team to an undefeated season. He lives in Oregon now, but returned to Myers Park this year for a 50th anniversary celebration in September. 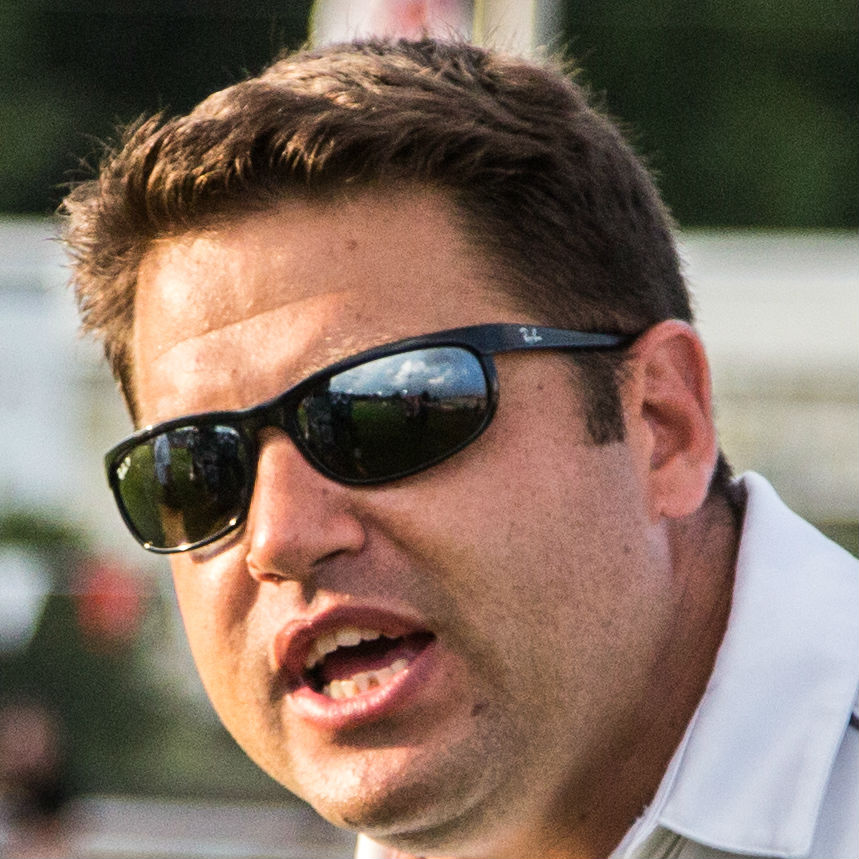 Andy Markatine, defensive coordinator: Markatine was a late addition to the staff, hired this summer after the team’s previous coordinator, Drew Witman, left to take a head coaching position at Charlotte Country Day. 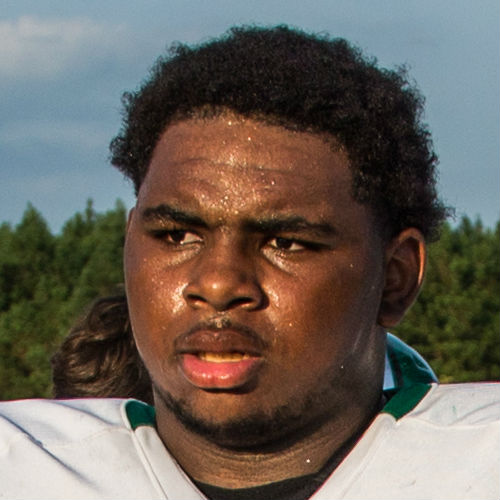 JaMykal Neal, junior lineman: Neal plays on both sides of the ball, though he says he likes defense better because he gets to deliver hits rather than receive them. A resident of Grier Heights, Neal has received letters from major colleges around the country, and says he wants to play in the NFL one day so that he can buy his mom a house. 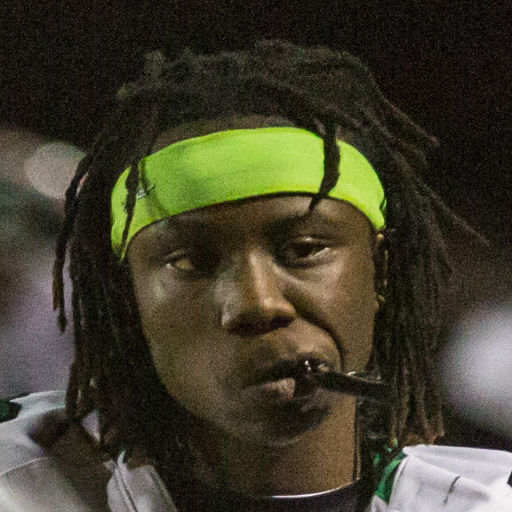 Saiq Patrick, junior receiver: A speedy receiver, Patrick is open on almost every play, making him a frequent target of passes from the quarterbacks. 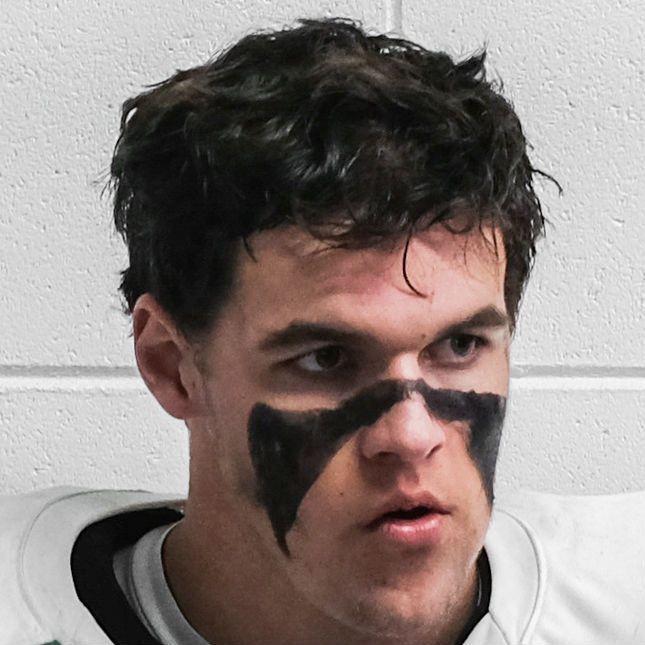 Noah Smith, senior linebacker:  A college prospect who wears a Yeti mesh hat and camouflage when he’s not playing football, Smith is close friends with Watson—the two share successes and mistakes throughout the season.

Ben Norris, junior linebacker: A “wild man,” as his father describes him, Norris is a big-play linebacker who regularly makes tackles in the backfield. 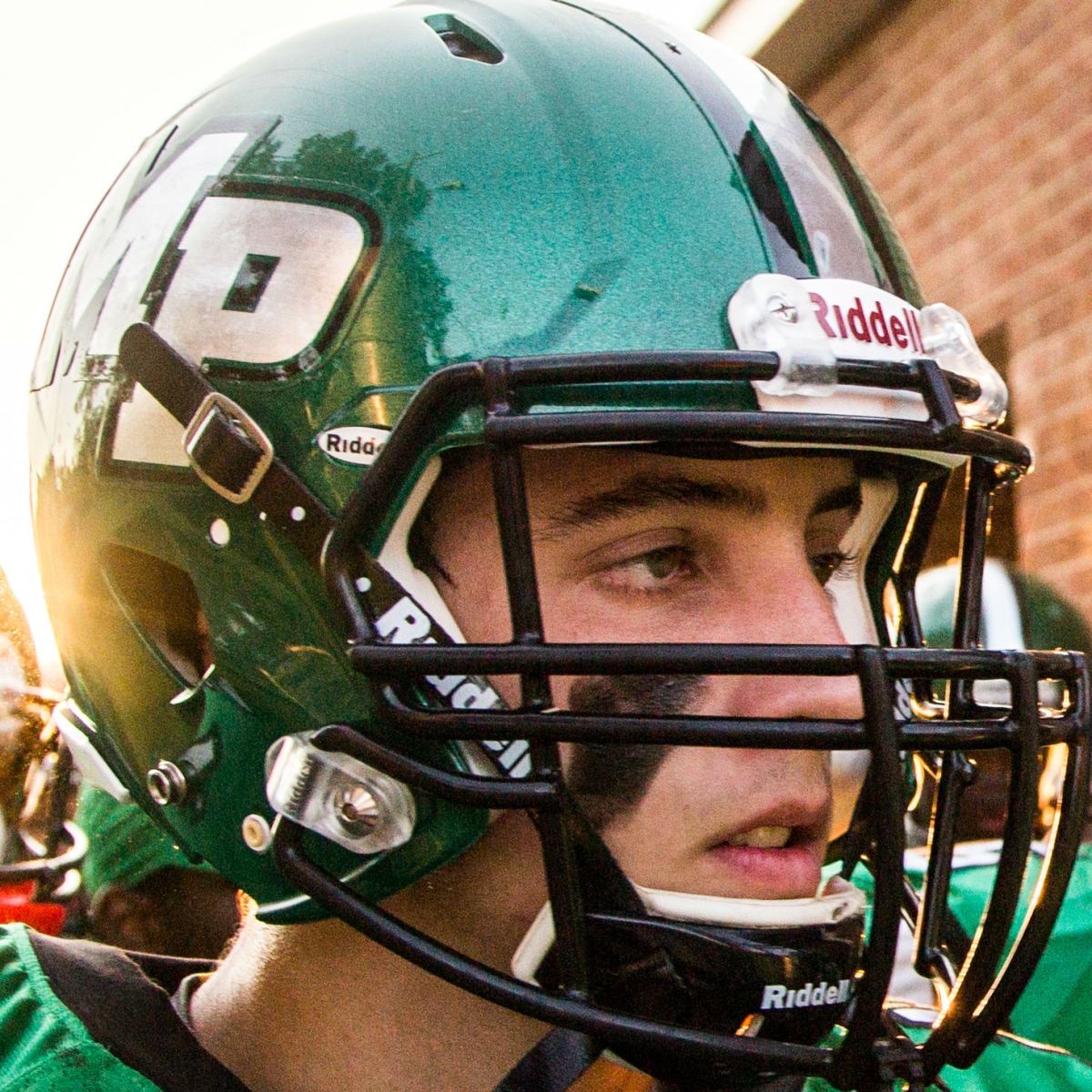 Cooper Hearn, senior receiver: At 5-foot-11, Hearn makes plays when the Mustangs need them most.  And when he does, you know it, as the sound of, “Cooooooop” echoes from the sideline. 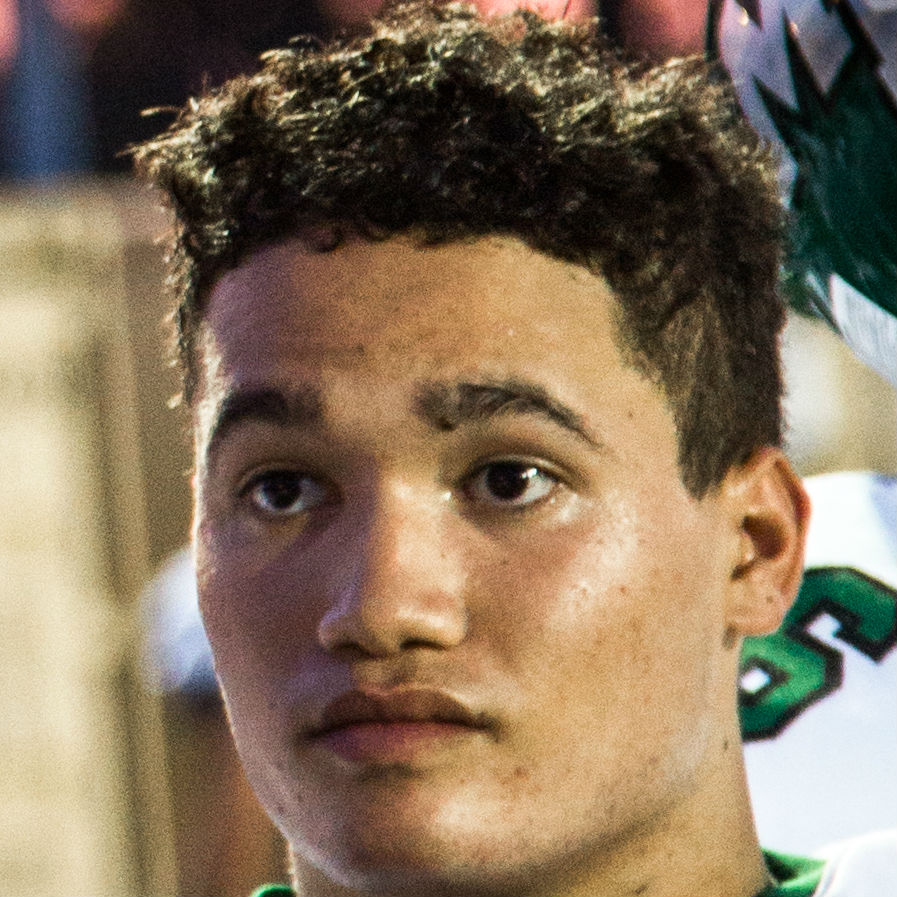 Jason Monastra, junior receiver: A gifted athlete and the son of two former Division I athletes, Monastra makes a big play in the season-opening win over Country Day. 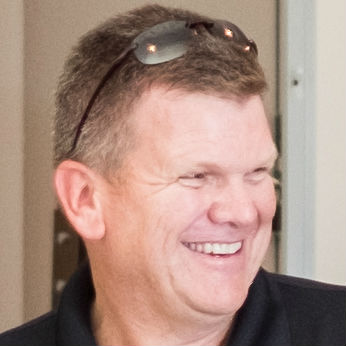 Rob Norris, booster club president: The father of linebacker Ben Norris, Rob is in his last year as president of the club. Since he took over in 2000, he’s helped raise and spend more than $700,000. Included in his fundraising efforts is a new weight room, which opened in January 2015, and is widely regarded as the nicest weight room in the region. 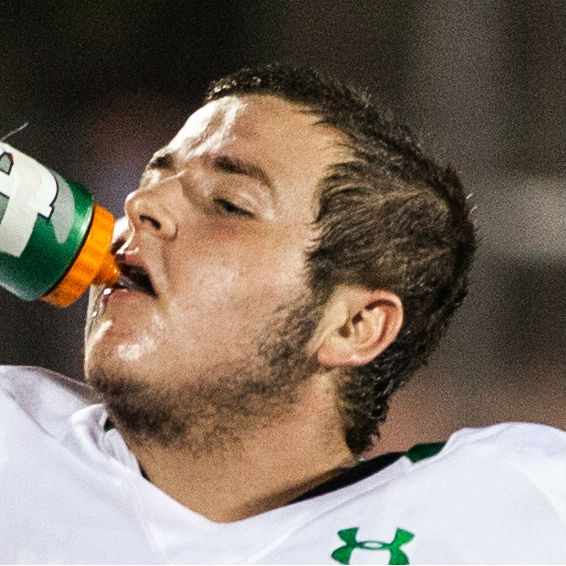 Anton O’Brien, senior lineman: A beloved figure on the team, O’Brien won the team’s annual scholarship at the season-ending awards banquet—given to the player the coaches say plays the game the “right way.” 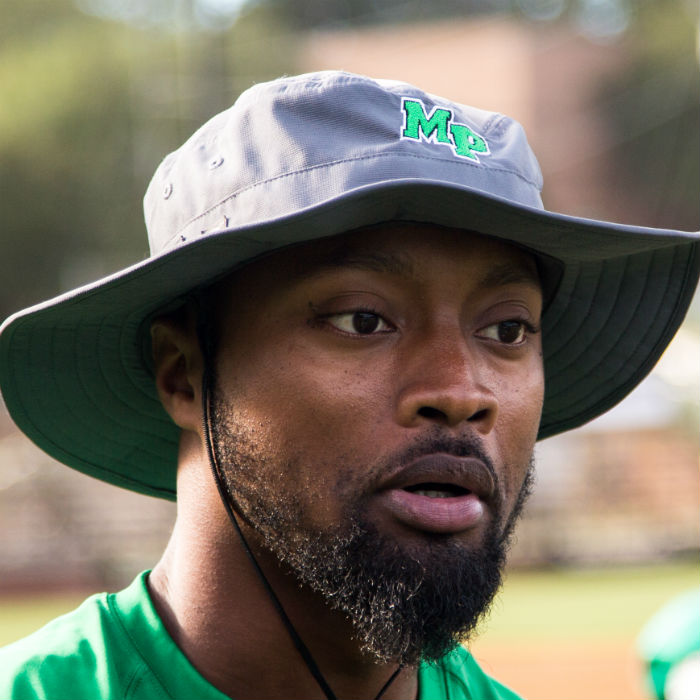 Jamarr Robinson, quarterbacks coach: A 2006 Myers Park graduate, Robinson went on to play at the University of Maryland. He now works at a mental health facility in Charlotte. This was his first year as an assistant with the Mustangs. 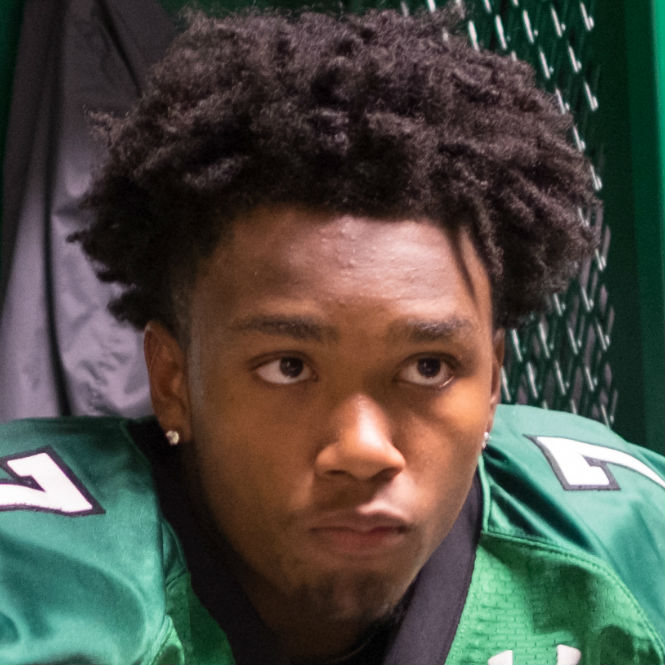 Jamal Watson, senior cornerback: The best player on the Mustangs’ roster, a legitimate Division I prospect, and the homecoming king. Watson lives with his sister and single mother in a subsidized housing complex in a wealthy neighborhood in South Charlotte. 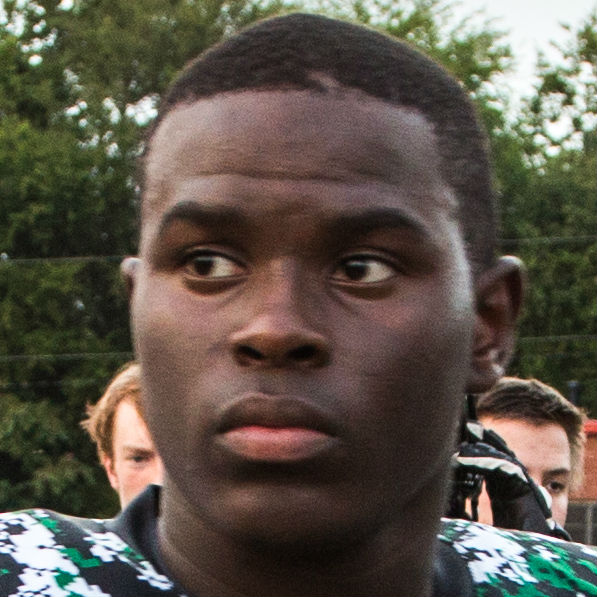 Colby Williams, senior defensive lineman: Wearing number 44, Williams is a solid player, but one who often talks when it’s not his turn to talk. He’s regularly asked by his coaches to listen. 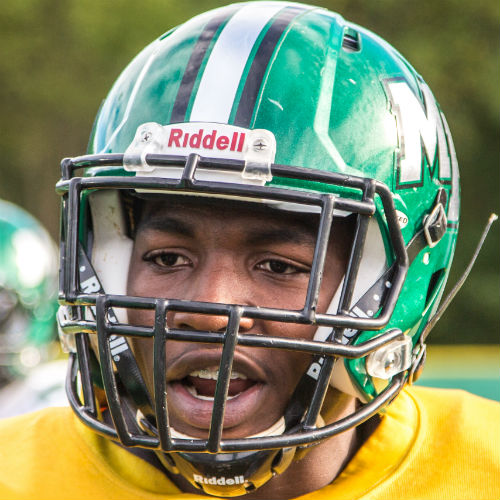 Tim Willis, senior quarterback: One of the most fun and playful guys on the team, Willis lives in the same neighborhood as Watson. He plays a handful of plays each game, mostly called upon to run out of the quarterback position to give a change-of-pace to Davidson. Willis makes several huge plays late in the season.

This article appears in the February 2016 issue of Charlotte magazine.