REFRESH RECORDS is nearly a year old, but its roster is already full of Charlotte scene luminaries. Bands like Ancient Cities, Hungry Girl, and Scowl Brow garnered attention through previous releases and frequent shows before coming under the Refresh banner, while labelmate Holy Ghost Tent Revival nears a decade of activity in its native Asheville. Now, Refresh plans to release a full-length record and a 7-inch from Junior Astronomers, a trusted name in Charlotte indie rock. For founder Josh Higgins, who began work on the label three years ago and officially launched it last August, Refresh's latest signee was a natural fit.

“[Junior Astronomers] were actually the first band I had in mind,” Higgins says. “With every band, we tell them, ‘Listen, we don’t want to hold you down. But if we can grow together and help each other, we should keep working together and help raise this city’s profile.'”

The full-length from Junior Astronomers would be the first LP since 2013's Dead Nostalgia, a 12-track, bombastic ride that's topped several local best-of lists. A string of smaller releases followed, both self-pressed and through local labels like Self-Aware Records. Singer Terrence Richard says the band's spent must of the past year writing. "We needed to build content," Richard says. "We don't like to force things and just push it out. And instead of re-recording songs we've written since the last album, we've been saying, 'We can do better.' You always have to think like that. Otherwise, you're just limiting yourself. And listeners won't ever be surprised."

And as for why they chose to work with Refresh? First, Richard says he enjoys the personal focus the band gets with a local label. "Plus, they're also all about making Charlotte better and helping this scene," he says. 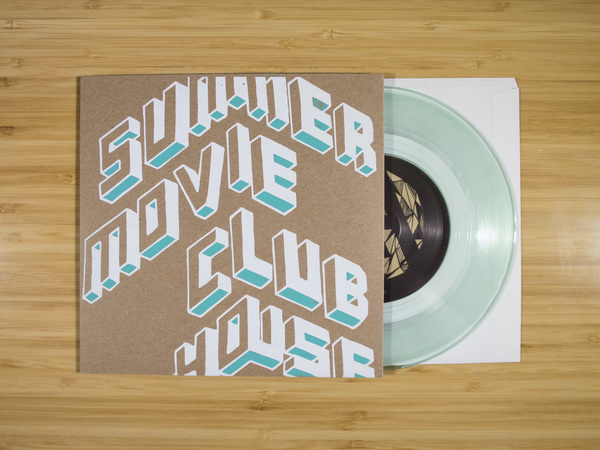 The band has shared bills with several of the acts currently on Refresh. The label's first release was a 7-inch from Charlotte's Summer Movie Clubhouse, the first in a benefit series with Hungry Girl and Holy Ghost Tent Revival that benefited Halfway There Rescue, The Humane Society of Charlotte, and VH1 Save the Music Foundation. The name "Refresh" is a reference to Higgins' career as a web developer, as he currently serves as a software engineer at Toyota Racing Development. The latest release from Refresh is the self-titled album from Young Mister, a moniker for songwriter Steven Fiore, who began this project after spending six years writing for Universal Music Publishing Group.

Higgins says the label has much more in the works for the upcoming seasons, but the label's first year has already offered several thrills. "It's very surreal to see something come to light, a fruit-of-the-labor moment," Higgins says. "And when the records are done and you see our logo on them, it gives us a sense of ownership over this work."