Restaurants Openings and Expansions Coming to Charlotte in 2023

From new steakhouses to the expansion of a beloved dumpling spot 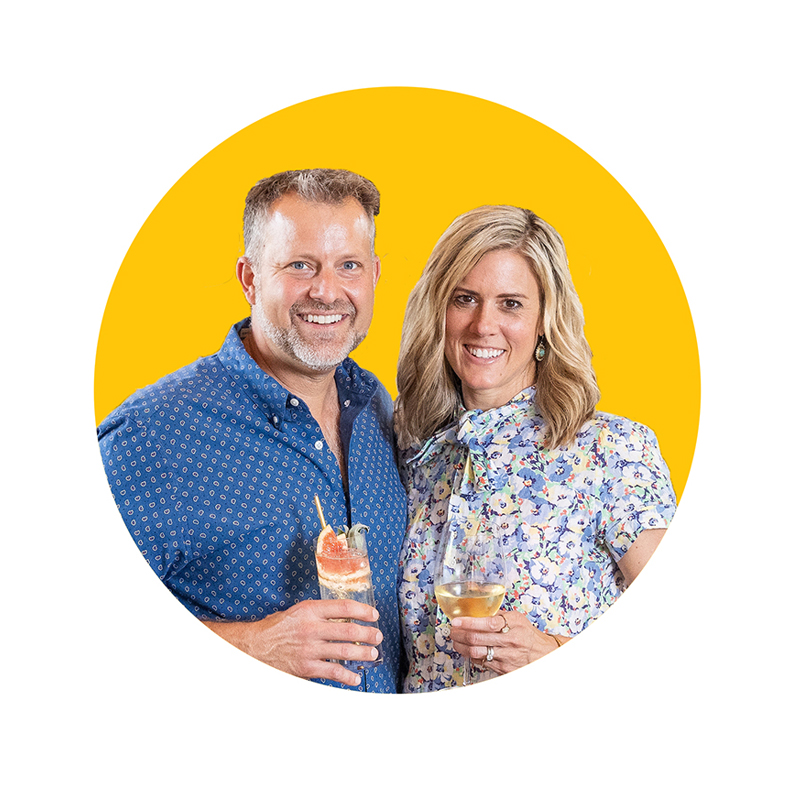 → Chefs Taylor Kastl and Steve McGinley, the team behind Tayste Catering, will open The Teal Turnip in the Oakhurst Shopping Center. The menu will include small plates with seasonal ingredients and vegan and vegetarian options.

→ Little Mama’s Italian will open a second location in the Rea Farms development in south Charlotte. The 4,600-square-foot space will have a 200-seat dining room, an outdoor patio, and a “Mozz Bar” that makes fresh mozzarella every day. 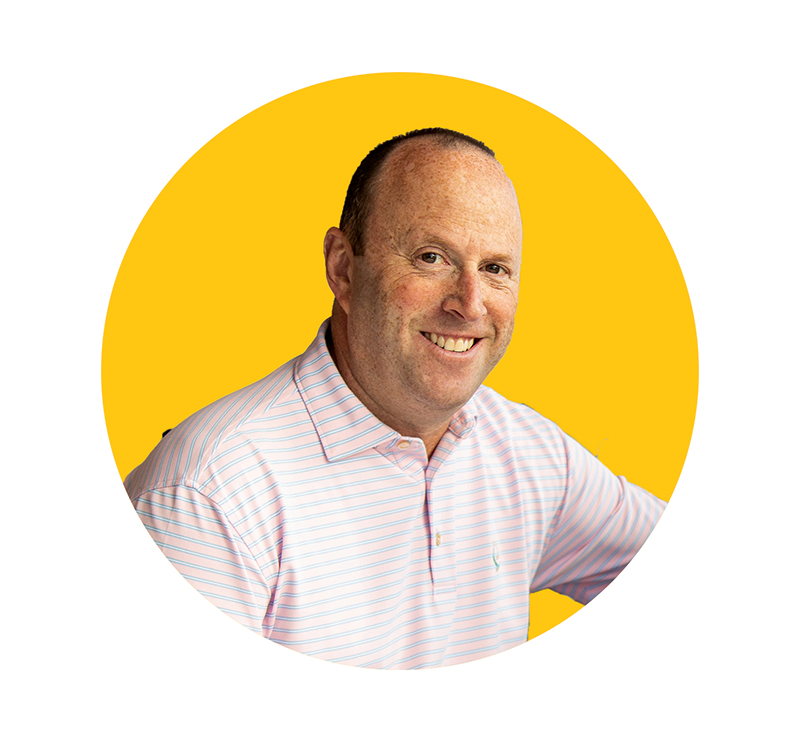 → Jon Dressler, the longtime restaurateur behind The Porter’s House and Fin & Fino, will open Chapter 6 at 2151 Hawkins St. inside The Line in South End. The menu will feature cuisine from around the world, and the 7,000-square-foot space will have a patio that overlooks the Rail Trail.

→ Trey Wilson, chef and owner of Customshop and Flour Shop, will open Pizza Baby at 2135 Thrift Road. Expect a weekly rotation of eight to 10 pizzas, plus salads, vegan options, and local craft beer. 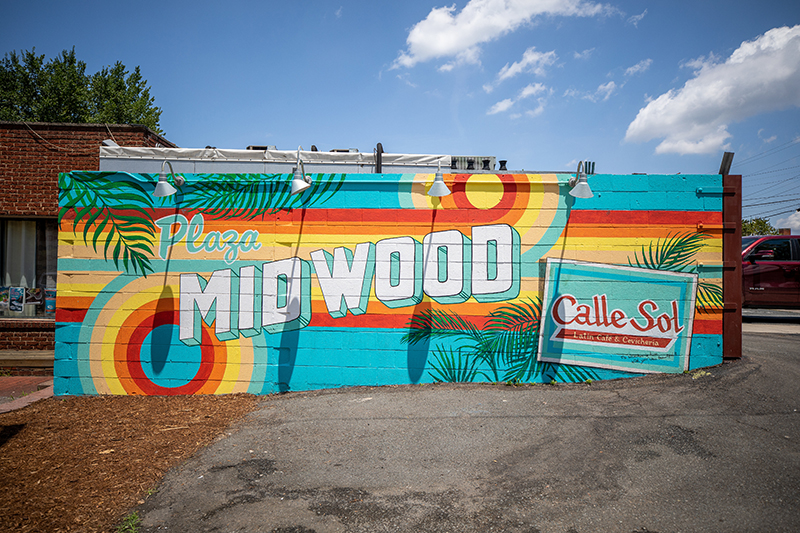 → Midwood Smokehouse will open a location at Charlotte Douglas International Airport. The barbecue joint, which replaces Stock Car Café in Concourse B, will have sit-down dining and a grab-and-go section.

→ Olde Mecklenburg Brewery will open a second location in Ballantyne. The restaurant and biergarten will have a 7,000-square- foot patio, a private event space on the second floor, and a family zone with a playground.

→ The team behind The Crunkleton will open a Mexican restaurant in The Stanley’s former spot in Elizabeth. They’ll serve Oaxacan-inspired food from southern Mexico, and the drink menu will focus on tequila. 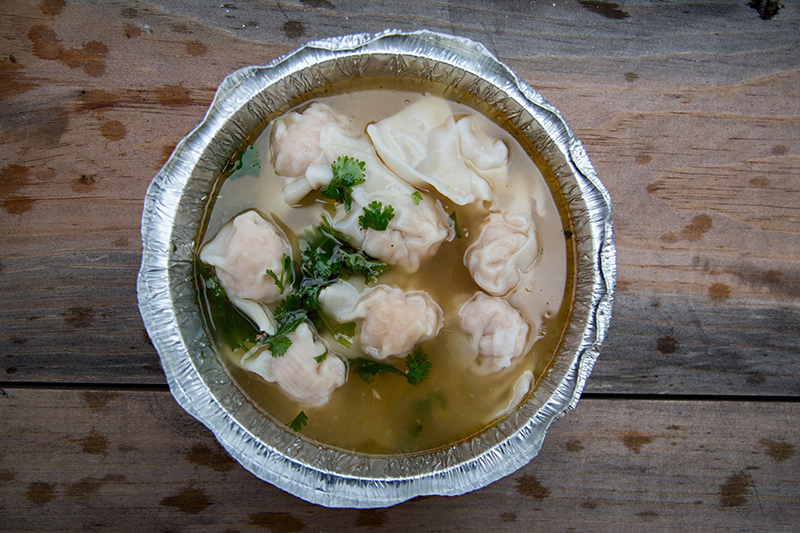 → The Dumpling Lady will open its first restaurant in the former Callie’s Hot Little Biscuit space at 327 W. Tremont Ave. Look for an expanded menu of scratch-made dumplings from owner Zhang Qian, who launched her food truck in 2015 and a stall at Optimist Hall in 2019.

→ Harriet’s Hamburgers and Bossy Beulah’s Chicken Shack will open a joint location at 3070 Derita Road in Concord. Each restaurant will have its own building and the two will share a patio and parking.