Uptown institution Ri Ra, gutted by a fire, is almost fully restored and ready to reopen 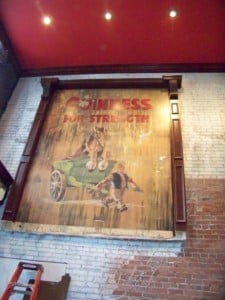 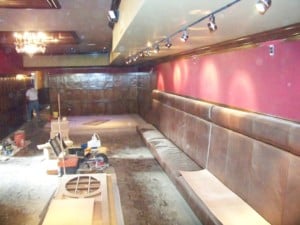 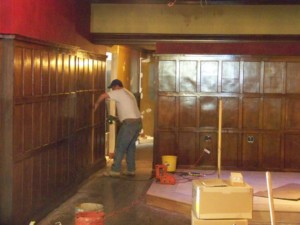 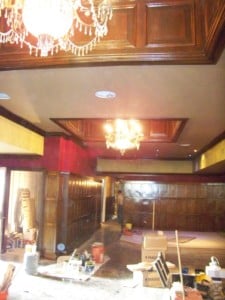 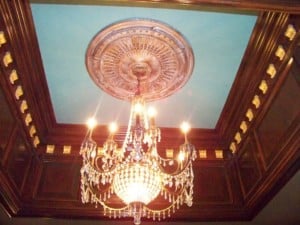 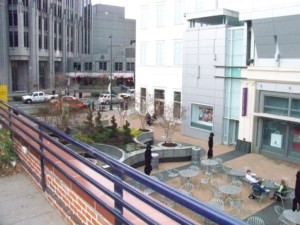 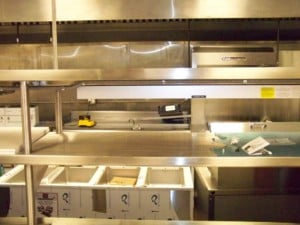 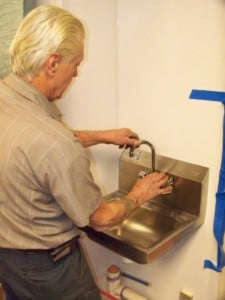 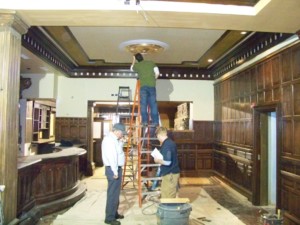 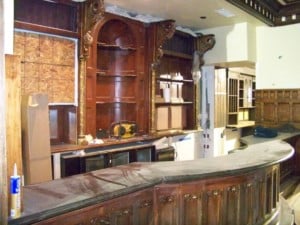 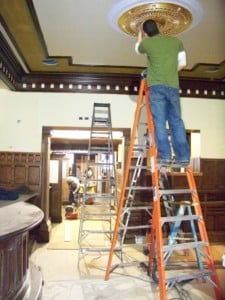 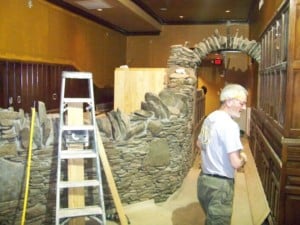 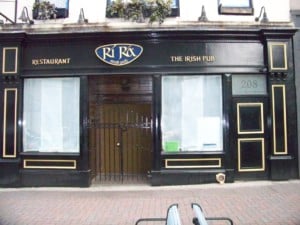 After a million dollars worth of damage and eight months and counting of restoration, Rí Rá is poised to reopen by March. "It would be a disaster for us to miss that St. Patrick’s Day period because so many Americans sample Irish establishments during that window," says Ciaran Sheehan, development director and co-founder of Rí Rá, in his thick Irish accent. "We’re aiming toward the first of March after getting past inspections and everything."

Right now, everything inside of the 7,500 square-foot pub is covered by sawdust, as I saw first hand when Sheehan led me on a tour Wednesday. But that sawdust is a sign of progress that Rí Rá, this location being the original in a group that has grown to encompass eleven locations across the country, will return to the glory it enjoyed as one of downtown Charlotte’s most popular bars since opening in 1997.

"A lot of what we wanted to do was to get the place back looking how it was fifteen minutes before the fire," says Sheehan. "Just clean it up, dress it up a little. We’re going to encapsulate an area behind the bar so people will be able to see how badly damaged the place was."

Sheehan showed me that all of the antique woodwork had been taken out, cleaned, restored, and replaced within the pub. ("There was lots and lots of soot, layers of soot.") The restoration is important because all of the woodwork—the bar, the shelves, the banisters, the wall panels, the mahogany strips on the floor—was shipped here from Ireland when the pub was originally constructed. And that has become a trademark at all Rí Rá locations, which helps visitors feel as if they’re sipping that pint of Guinness in Dublin.

For the pieces that couldn’t be salvaged after the fire, Sheehan and his team returned to their native country. "Luckily we had some items in a storage facility just outside of Dublin. But even the logistics of sizing them, getting them prepped, and putting them into containers, that unto itself is close to a ninety-day process. It takes four weeks to cross the Atlantic on a container. But one of the exciting things is bringing those old pieces back to life and creating something that is really cozy and warm."

The logistics associated with transporting materials here, coupled with months of red tape to resolve the insurance claim, has caused Rí Rá to be closed far longer than the owners, staff, and patrons were hoping for. But Sheehan is excited as he enters the homestretch.

"We’re anticipating getting back to what hopefully we’re good at, which is giving people good value for their money in a really nice environment. And you know, we need to earn that business back—and we’re determined to earn it back. We won’t take it for granted, that’s for sure. We hope to become an institution in Charlotte, and hopefully this will only add on to the lore of the pub. In ten years’ time we’ll laugh about this fire."