He enlivens the classroom with a collectible’s worth of passion for art, history, and laughs

An associate professor at UNC Charlotte, Jamie Franki coordinates the university’s illustration program. As a magazine and book illustrator, he works with digital and traditional mediums and does a lot of freehand drawing. He often uses the Adobe Creative Suite, though he wouldn’t call his work “computer art.” “The making is largely organic,” he says. “I’ve always got a Bic fine-point throwaway pen.”

In 2004, he added “coin designer” to his résumé when the United States Mint accepted him into their Artistic Infusion Program. Since 2003, the Mint has contracted professional American artists to work with Mint staff to create new designs for coins and medals. “It was a serendipitous connection I made with an organization; I served my country—isn’t that cool?” he says. “I’m not a soldier, but to be able to serve with my pencils and laptop from my home here in Concord has been awesome.” 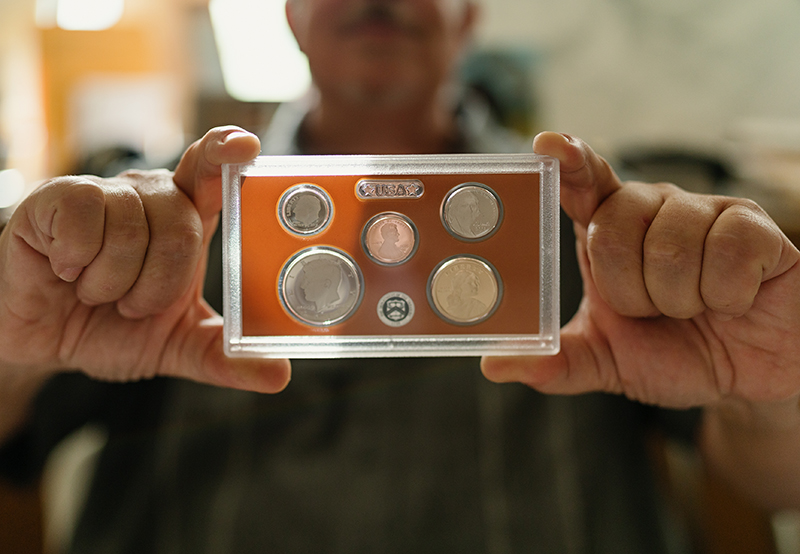 Franki has designed several coins since 2004 (above) and was part of the Armed Forces Silver Medals Program’s design team, which created the Air Force Silver Medal coin (below), released this year. 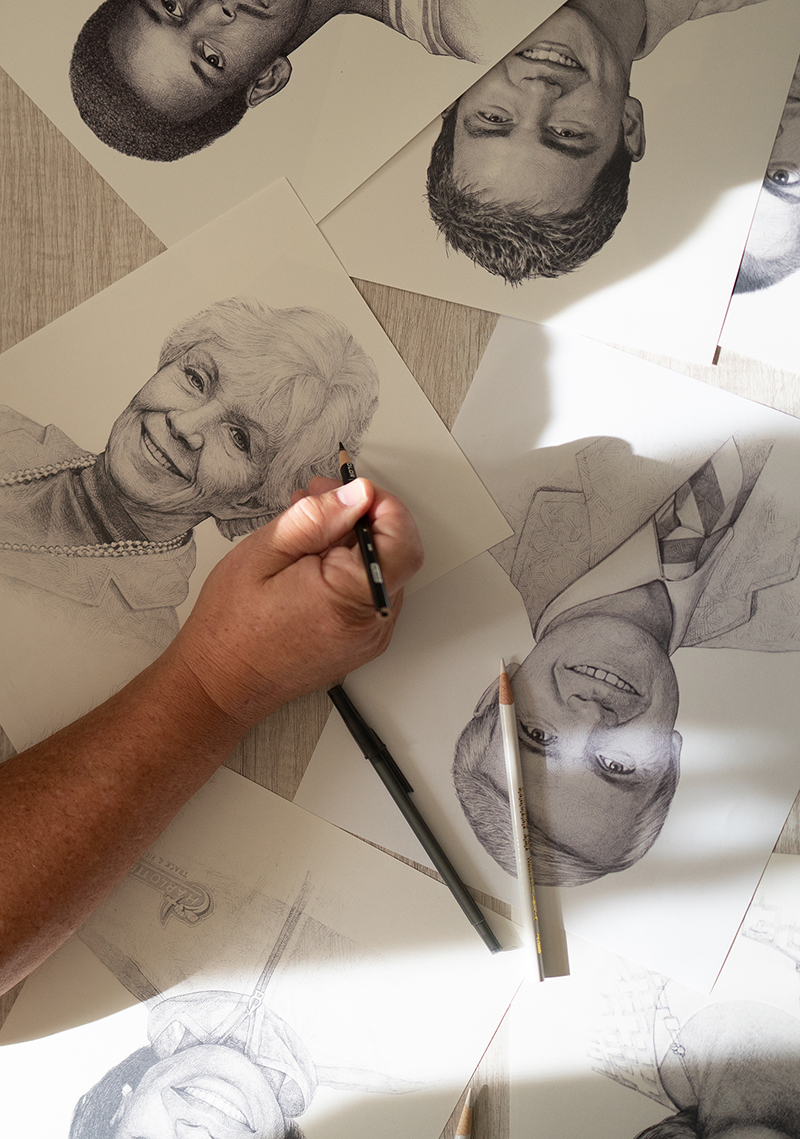 In 2005, Franki’s American Bison Nickel was selected for a six-month minting and awarded a “COTY” (Coin of the Year Award) as the Most Popular World Coin of that year. In January 2006, his Jefferson 1800 Nickel began its run, and in 2008 he designed the Order of IKKOS Medal, which honors Team USA Olympic coaches. Most recently, he was part of the design team for the Air Force Silver Medal, which was released this year.

After his first nickels came out, Franki and his wife, Penny, went on what they call the “nickel tour.” “People were quite amused by our name pairing,” he says. “Many asked for her autograph. They called us ‘Penny and the Nickel man.’”

But Franki has his own nickname for Penny, one he adopted after a stage 4 non-Hodgkin’s lymphoma diagnosis five years ago. “My wife was my ‘chemo-sabi’ in all things,” he says. “During chemo, my hands wouldn’t do what I told them to do anymore—that scared me to death,” he says. But after a clean scan earlier this year, he stopped chemo, regained the use of his hands, and, in August, celebrated his 60th birthday. “You can believe the T-shirts that say, ‘Cancer sucks,’” he says with a laugh, “but it’s … it’s OK.” 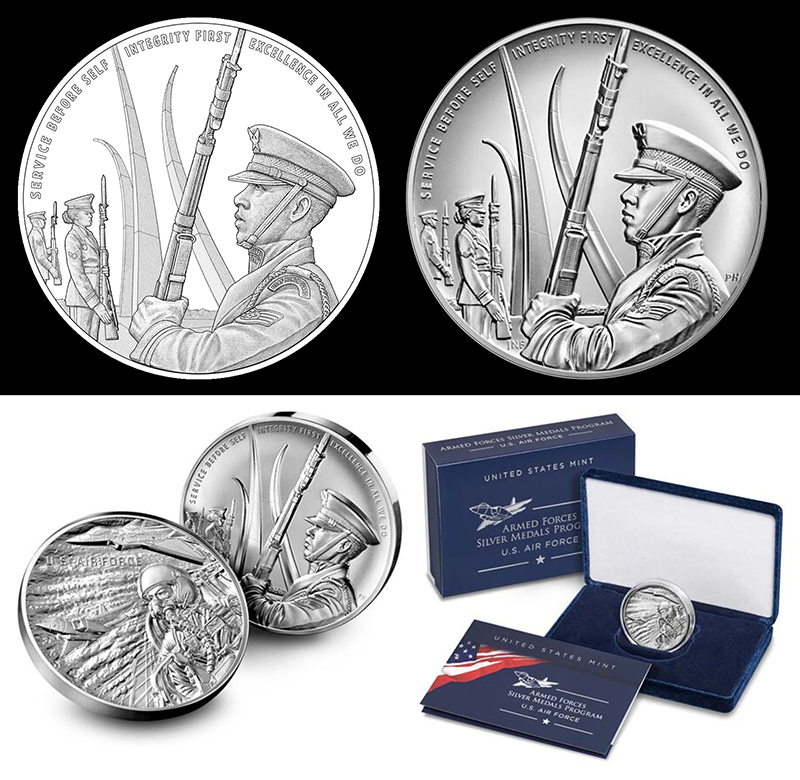 Today, Franki’s work is on permanent display at the UNC Charlotte Marriott, where his piece “Faces of Liberty: Gold Coins Struck at the Charlotte Mint” hangs outside the atrium. “It looks like mixed-media pictures I made of coins that used to be struck here in Charlotte, back when there was the old Mint but before it became Mint Museum,” he explains. “This area was one of the first U.S. gold rush centers. What better way can I take what I’m all jazzed up about anyway? The history of the area and gold coins.”

Franki completed his last contract with the U.S. Mint in 2019, and he’s currently drawing inductee portraits for UNCC Athletics’ Hall of Fame. He says he’d love a crack at the Tubman Twenty and hopes to do some larger works in relief and bronze cast for public places. He also hopes to put out a book for children someday. “I’ve been threatening to do that for years,” he says. But for now, he’s just thrilled to be back in the classroom for the first time since March 2020 and to reclaim his post as the resident “edu-tainer.” “If you’re not laughing through it,” he says, “you’re not living.”