The Party, 45 Years In the Making

Jarvis Holliday,
Many of you weren’t born yet when Charlotte magazine launched in September 1968. Today, it’s the city magazine (and website) you live by. And now, you can help the magazine celebrate this momentous occasion at its 45th Anniversary Party this Friday, September 27.
The event takes place at The Palmer Building (2601 E. Seventh St.), beginning at 7 p.m. There’s going to be a live band (Swingin’ Richards) on the inside, and a DJ (Split Second Sound) playing on the beautiful outdoor patio. Food is being prepared by four of Charlotte’s top chefs: Gene Briggs (Blue and Osso restaurants), Patty Greene (Harvest Moon Grille), Joe Kindred (Rooster’s Uptown), and Jamie Lynch (5Church). And there will be an open bar, featuring Defiant Whisky, with great beers, wines, and cocktails.
Did you catch that? An. Open. Bar.
All of the aforementioned features are included in your ticket, which can be purchased for $85 by visiting www.charlottemagazine.com/45th. Proceeds will benefit Sustain Charlotte. 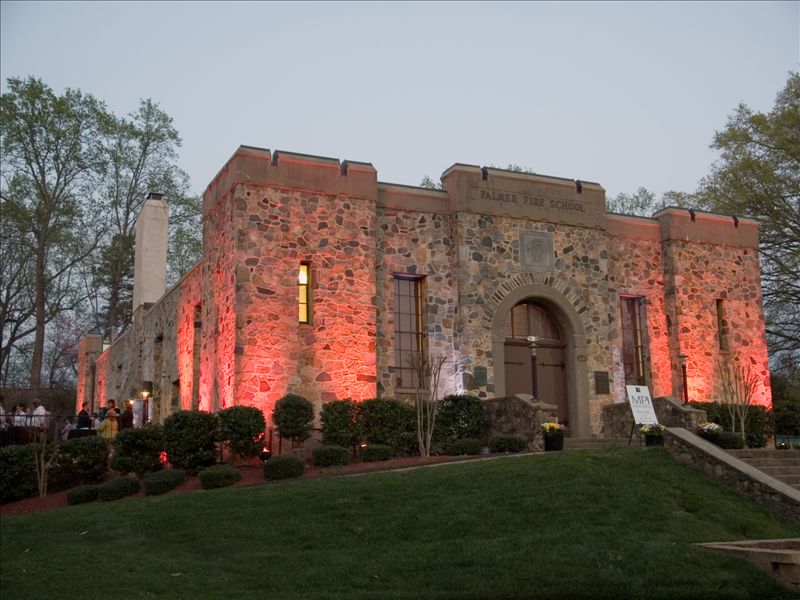 Several members of Charlotte magazine’s staff (current and past), contributors, freelancers, and other longtime supporters will be in attendance. Rumor has it that publisher Rick Thurmond will sing a rendition of Tony Toni Toné’s “Anniversary”, and that several ladies of the staff, led by marketing director Casey Wilson, will perform a dance tribute to Miley Cyrus. I don’t know if those song and dance parts are true, but don’t you want to come to find out?