Where to Get Lobster Rolls in Charlotte

SNAP Shellfish
This hidden seafood shack just won a Best of the Best Award for “Ghost Kitchen” in 2021. Its split-top lobster roll ($22) is warm, buttered, and “slathered in mayo.” It also has two other tasty lobster entrees: the Lobsterrito and Fried Rice the Lobster Way. (Note: SNAP’s website says service is momentarily paused, but be sure to take advantage when it reopens.) 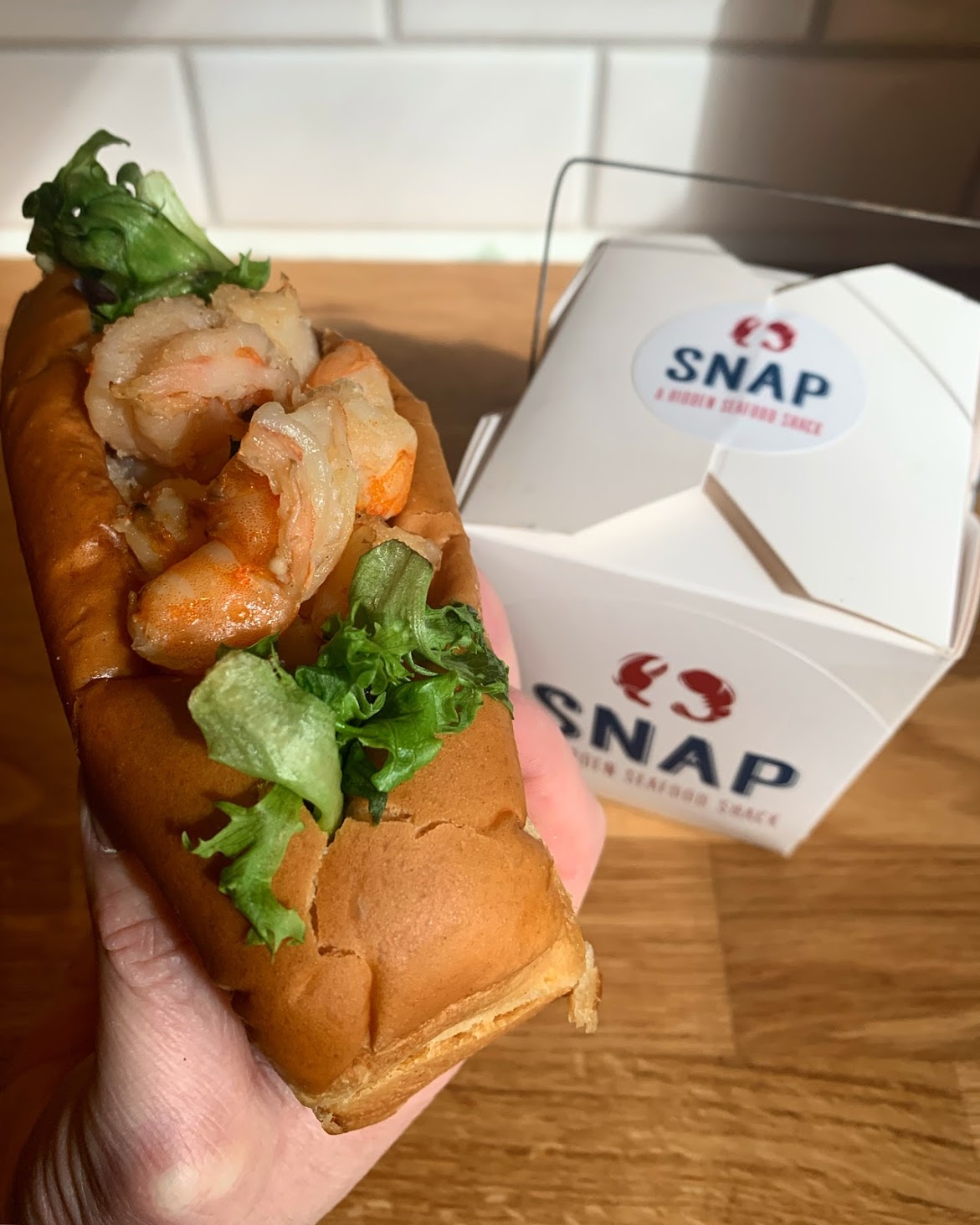 Hello, Sailor!
Cornelius: 20210 Henderson Rd.
Joe and Katy Kindred’s second restaurant serves Carolina classics like fried catfish, blue crab claws, and hushpuppies with a side of honey butter. You can get a lobster roll ($30) on the Kindreds’ famous milk bread, which is revered on its own. No matter how you slice it, a meal here tastes like an instant vacation.

Fin & Fino
Uptown: 135 Levine Avenue of the Arts, Ste. 100
This uptown spot is celebrated for its raw bar, but if you’re in the mood for handheld decadence, try the Lobster & Shrimp Roll ($24), packed with mayo, lime, togarashi for some spice, and sesame. 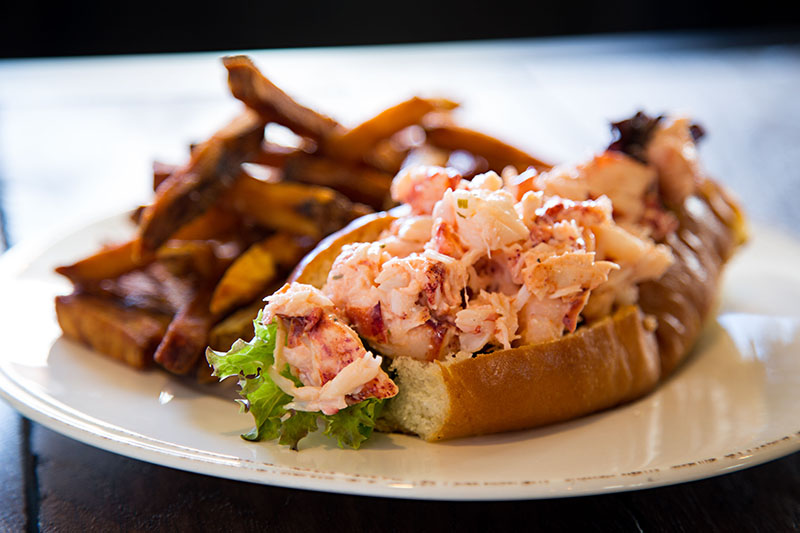 Growlers Pourhouse
NoDa: 3120 N. Davidson St.
Growler’s debuted its version alongside other new items last year. Their buttered Maine Lobster Roll ($20) comes with tarragon and parsley mayo. The tarragon adds a subtle, licorice-like taste to the roll, which is accompanied by either fries or purple slaw.