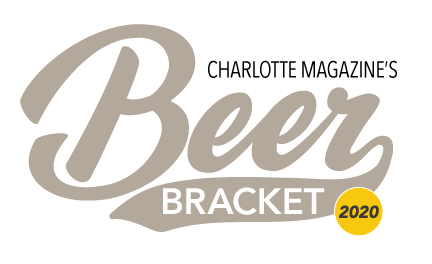 Beginning May 25, 2020, Charlotteans can vote in a single-elimination tournament that pits brew against brew, starting with the original 16 match-ups and working our way to a final winner. You can vote once per round.

Drink up, Charlotte. It’s time to choose some kind of champion, anyway.

Cheer on your favorite Charlotte beer

The winners will be published in the August 2020 issue of Charlotte magazine and on Charlottemagazine.com!

Bracket participants will be entered into a raffle to win a $50 gift card to spend at Brawley’s Beverage (4620 Park Rd.). 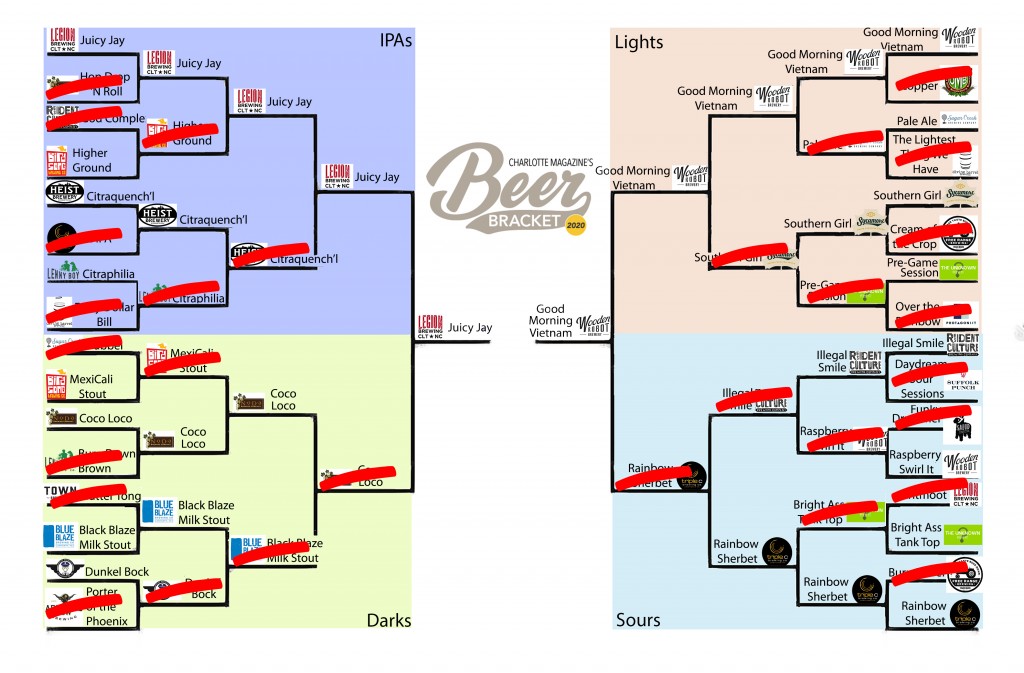 Categories: The Buzz
Who is the BEST of the BEST in Charlotte?