By the Numbers: Real Estate in Charlotte

Rising rents, hot neighborhoods for investors, and other facts you need to know about the real estate market this year. 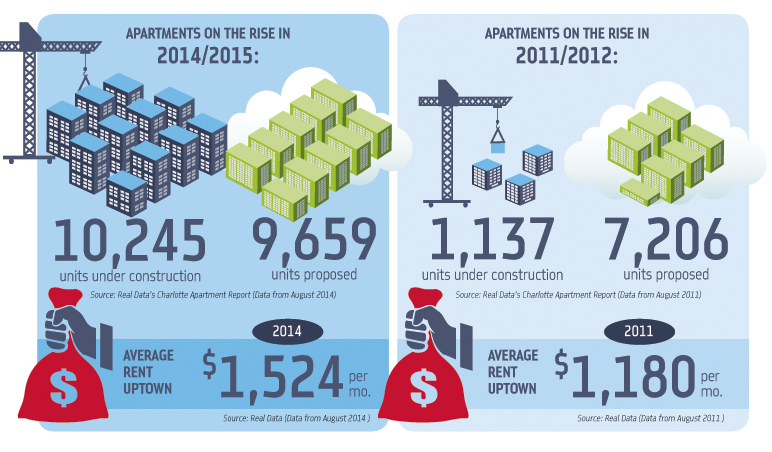 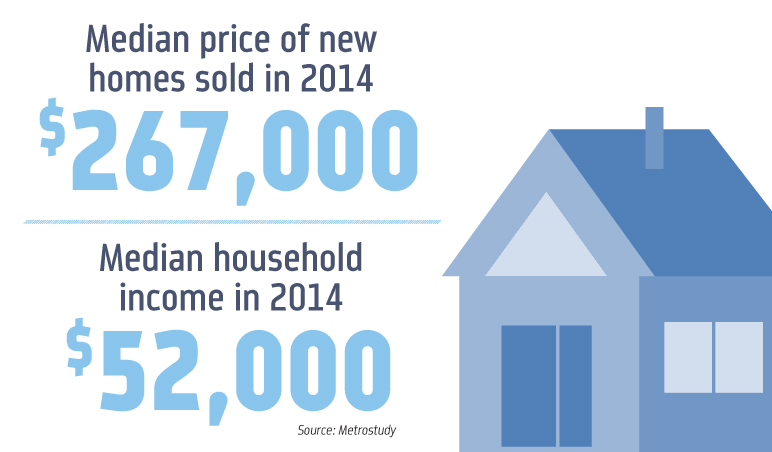 As of November 2014, Charlotte-area median home prices had increased on a year-over-year basis for 13 consecutive months.

In the 28213 zip code, in the Newell area northeast of uptown, median prices increased 53 percent from December 2013 to December 2014.
Source: RealtyTrac 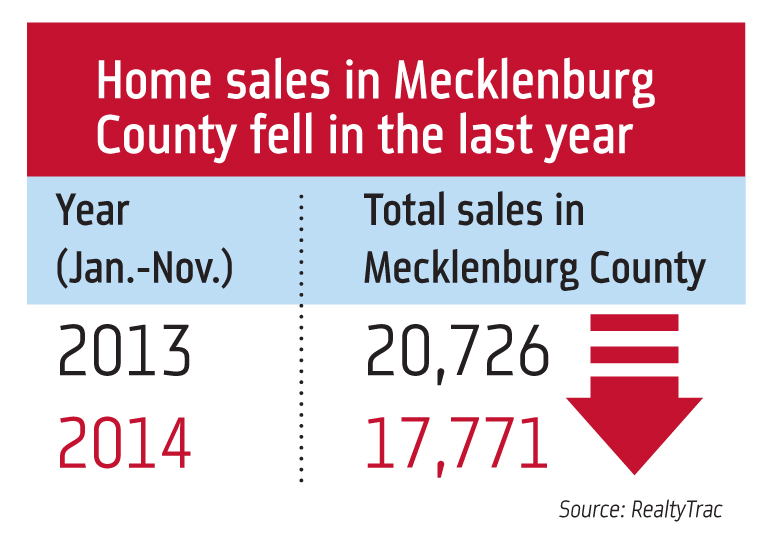 Average appreciation for Charlotte-area homes is expected to hover between 2.5 percent and 3 percent in 2015, similar to last year, according to Pat Riley, president and chief operating officer of the Allen Tate Companies. 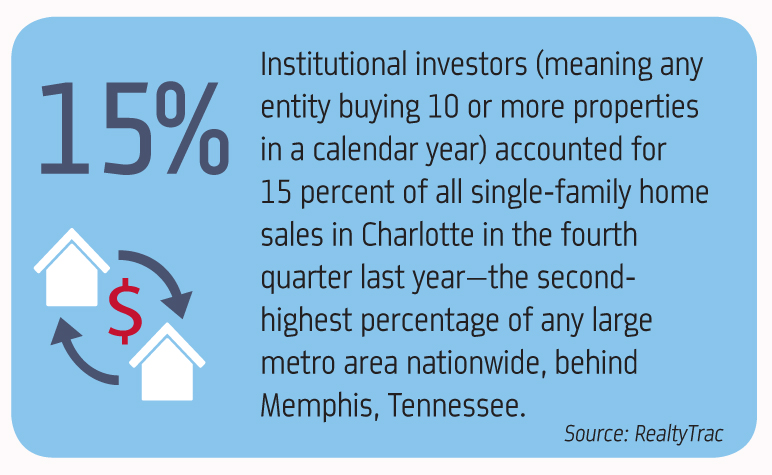 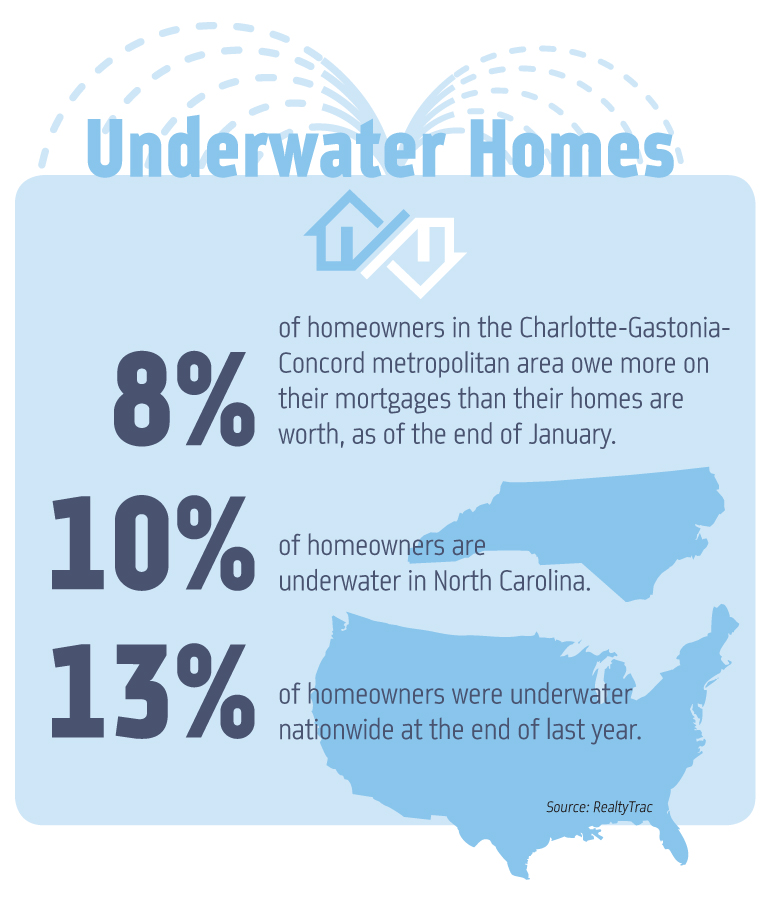 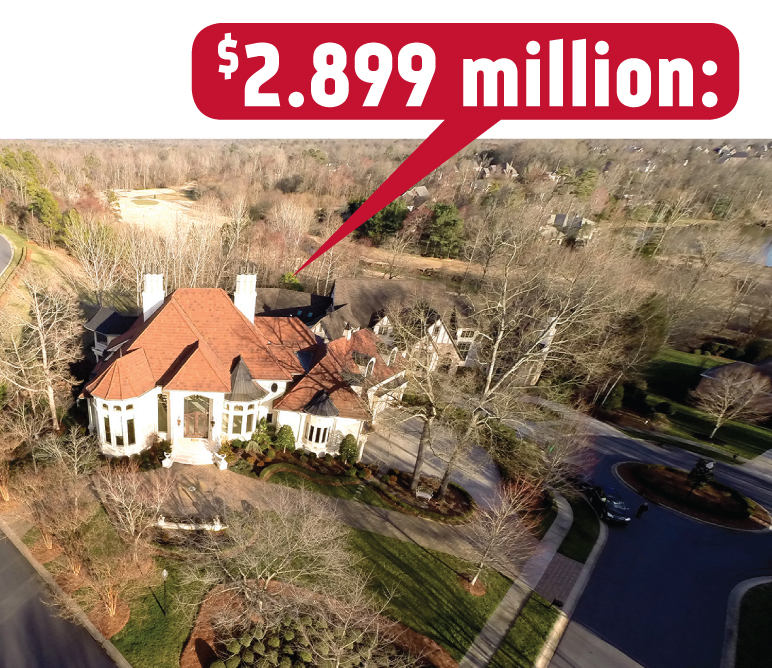 The listed price for a five-bedroom home in Piper Glen. With new construction inspired by Hollywood’s golden era in the 1940s, it has more than 8,000 feet of rope lighting, crystal chandeliers, a salt water pool, spa, pool cabana, dry sauna, and a four-stop elevator. (Source: realtor.com) 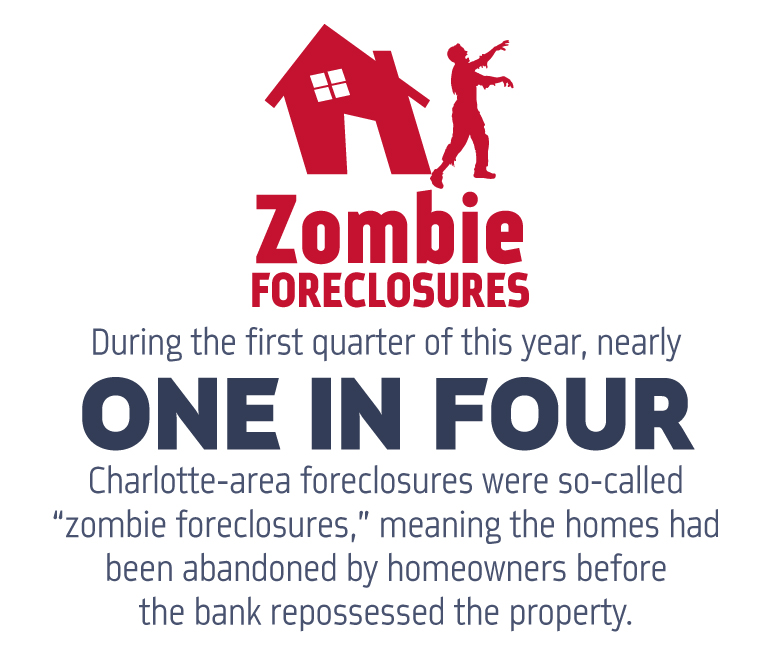