See which Charlotte chefs advanced in the first three contests

The first week of the Got to be NC Competition Dining Series wrapped up last night. So far, the chefs have brought lots of creativity to their dishes, and appear pretty exhausted by the competition’s end. A six-course menu cooked by chefs fighting for the title of best in Charlotte? You know you’ll eat well.

The service is steady despite the rapid pace of the evening, and it’s fun to learn more about the chefs and hear which songs they pick as an entrance song. The teams linger after the competition, so you can give them your congratulations and praise in person. From these seats, Charlotte’s food future is looking pretty bright. Buy tickets and see the entire competition schedule here.

If you didn’t have any friends at the dinners, you probably missed the food photos blowing up your Twitter feed, so here’s how the first few nights of competition turned out. 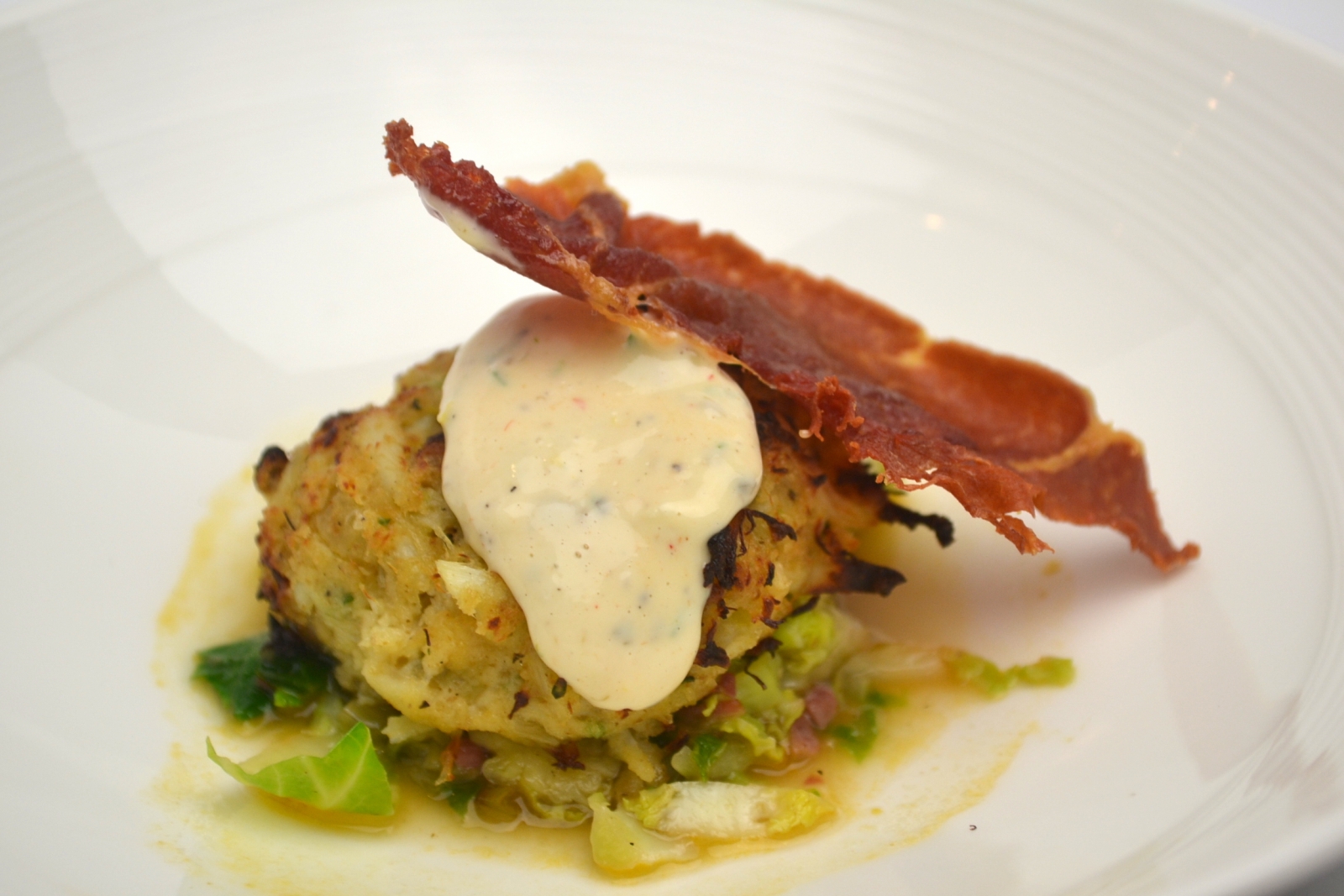 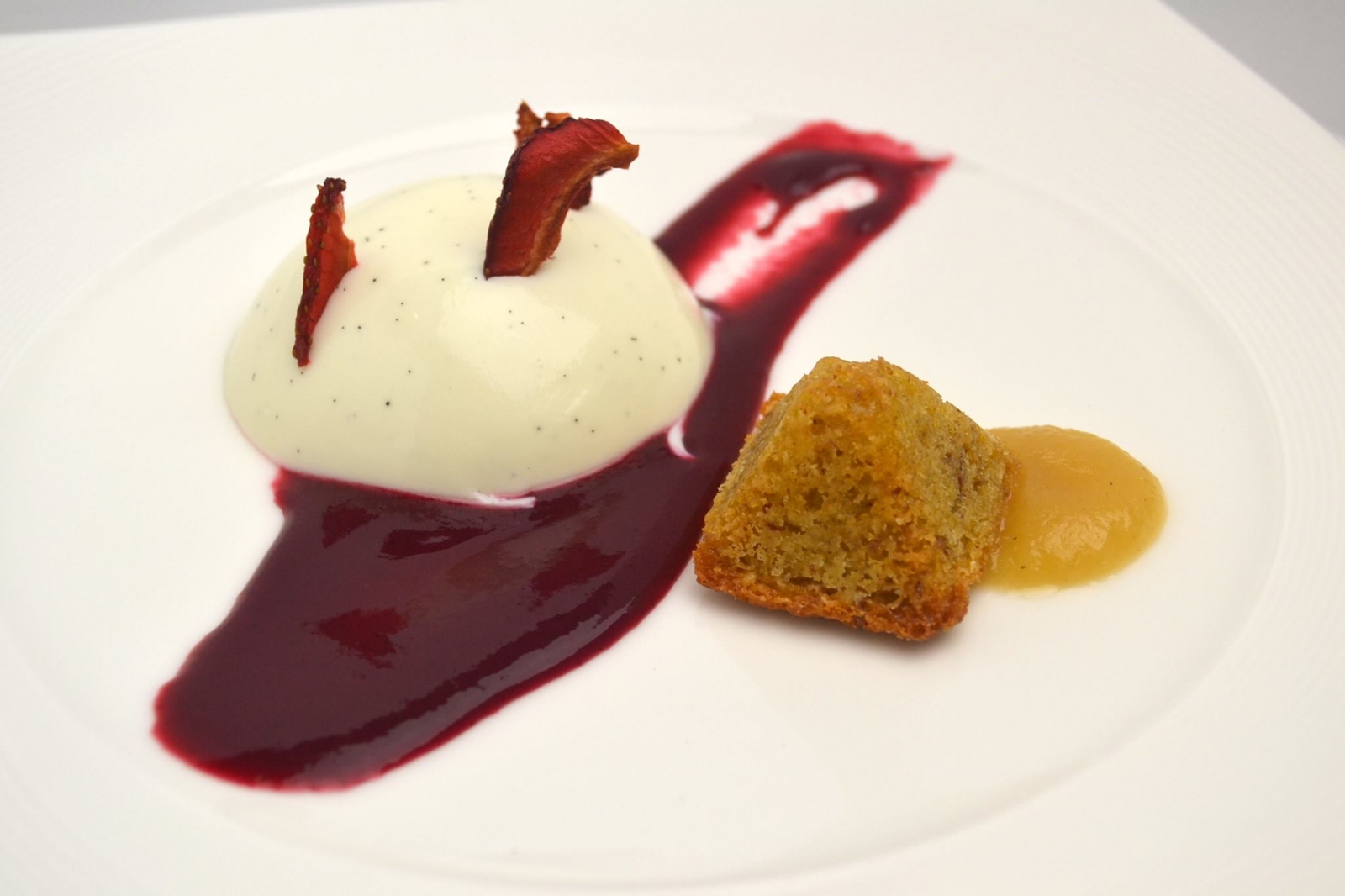 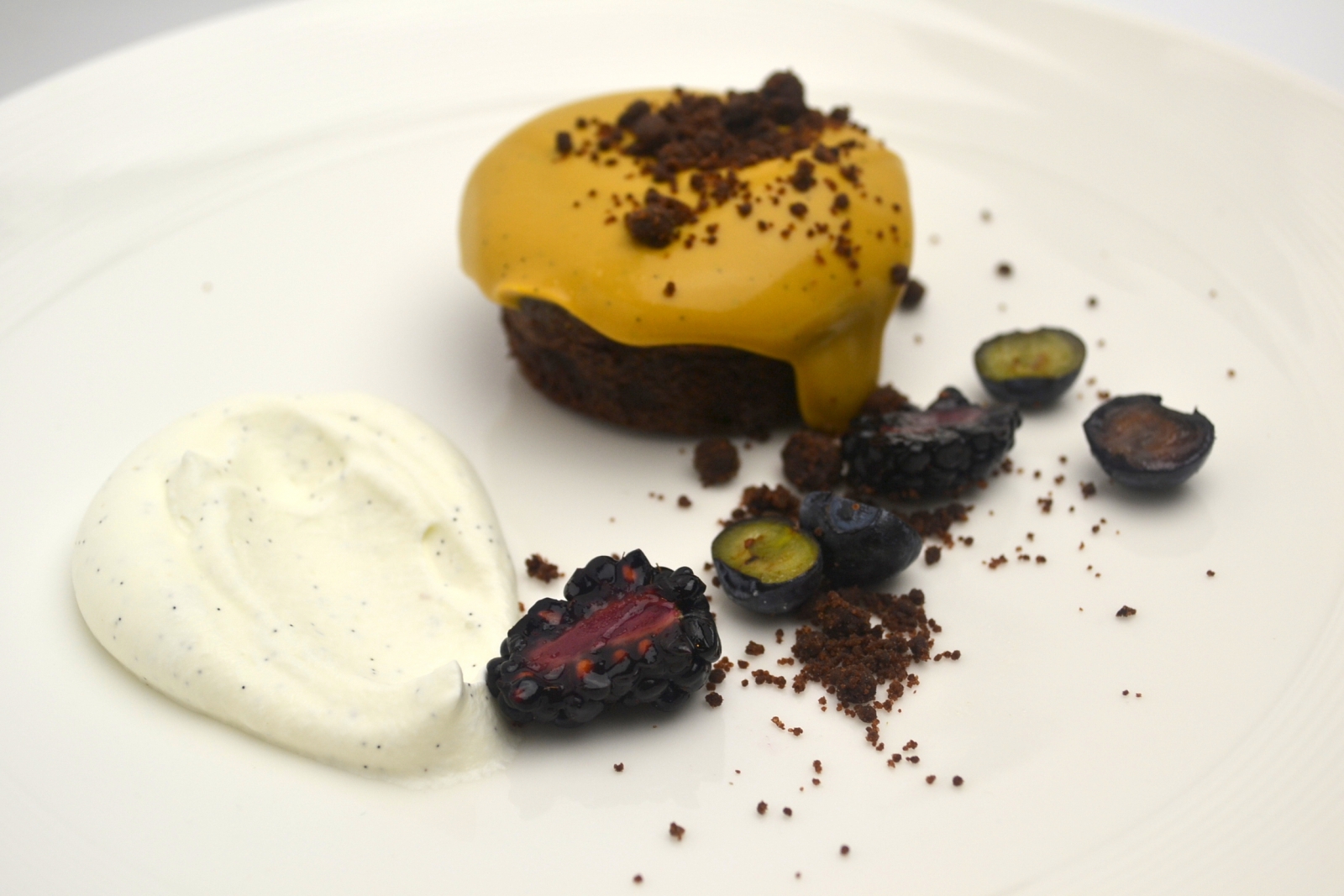 That means Forte will take on Tom Dyrness of Mama Ricotta’s on Sunday, April 12; Paul Verica will battle Steven Goff of King James Public House on Monday, April 13; and Ben Miles will cook against David Moore of Gallery Restaurant on Tuesday, April 14.

The last first-round contest in bracket one will take place on Sunday, with Joseph Cornett of The Flipside Café in the kitchen against Jon Ernst of Café Monte. The second bracket showdown will begin on Monday, March 30, with Mike Suppa of Vivace and Melissa Joy Claude of Joy Bistro, and continue through April 7.