Three chefs advance into second round this week

Battles of the second bracket in the Got to be NC Competition Dining Series took place this week, wrapping up in a close call between Aaron Rivera of Tapas 51 and Neil Bratton of Local Dish. If you're unfamiliar with the contest, it brings together chefs from the Charlotte area to a bracket-style cooking competition. Chefs cook three dishes, and each dish is judged blindly by the audience and three chef judges. The winning chefs advance to the next round, and the Charlotte champion will move on to battle against the winning chefs in the Triangle and Triad. See the full event schedule and buy tickets here.

This is how the last week played out: 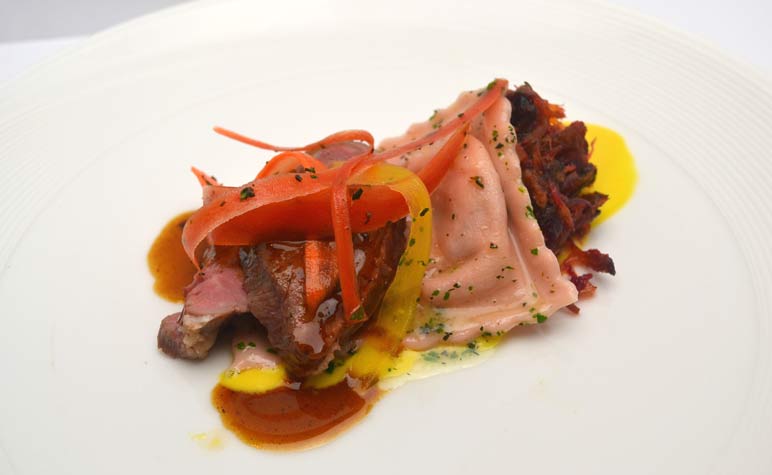 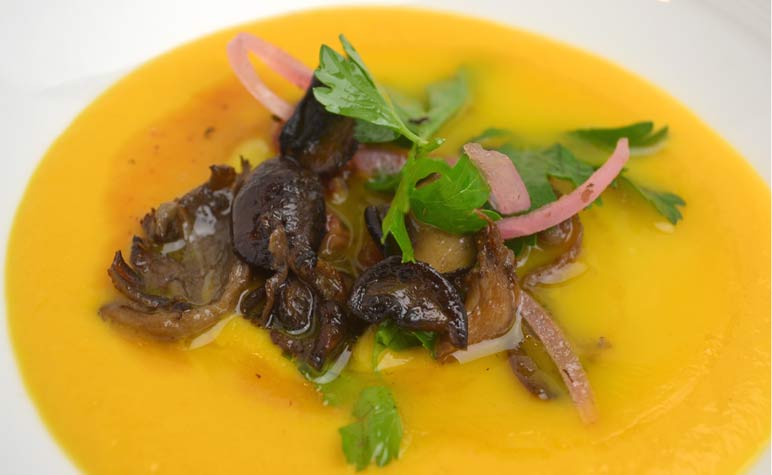 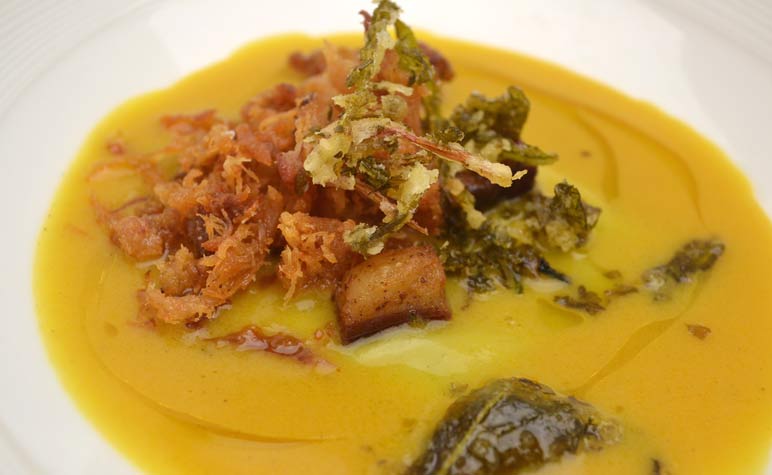 Chef Cornett will take on Chris Coleman of The Asbury, who had a first-round bye, in the quarter-finals on April 19. Chef Suppa is up against Heirloom's Clark Barlowe on April 20, and Block & Grinder's Ben Philpott will cook against Chef Bratton. The Summit Room's Brent Martin and Lexington Avenue Brewery's Michael Fisera will be in the kitchen with the winners of the remaining to preliminary round contests, which will take place on Monday and Tuesday with Bank of America Stadium against The Cypress and Dogwood facing The Mandrake.