Only two battles remain in the Charlotte #GotToBeNC Competition Dining Series, and they'll decide which chef in each bracket of competition is the best. The last dinners will take place Monday and Tuesday, with Chef Steven Goff taking on Chef Joseph Cornett of The Flipside Cafe on Monday. Tuesday night will see Chef Neil Bratton of Local Dish battle it out against Chef Brent Martin of The Summit Room. Here's how the semi-final battles played out: 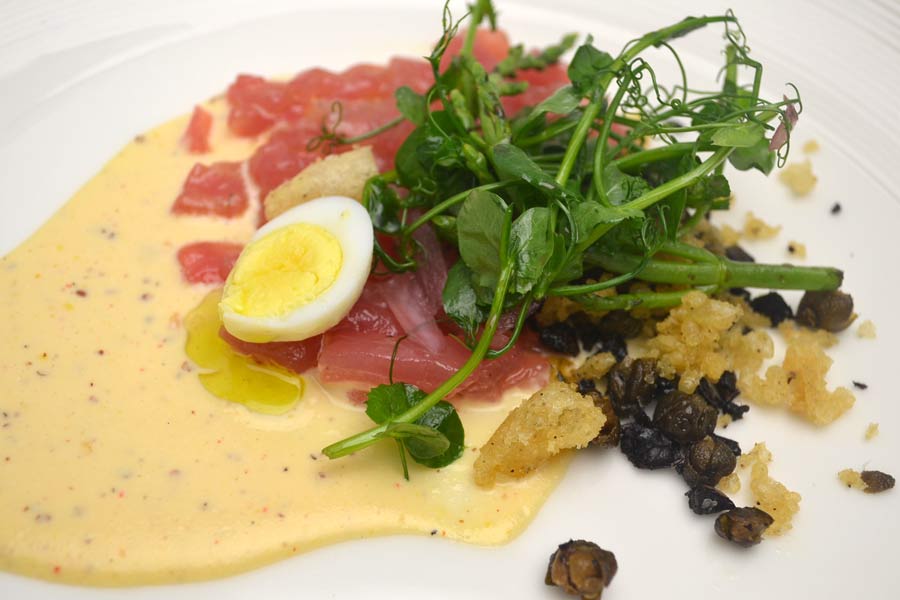 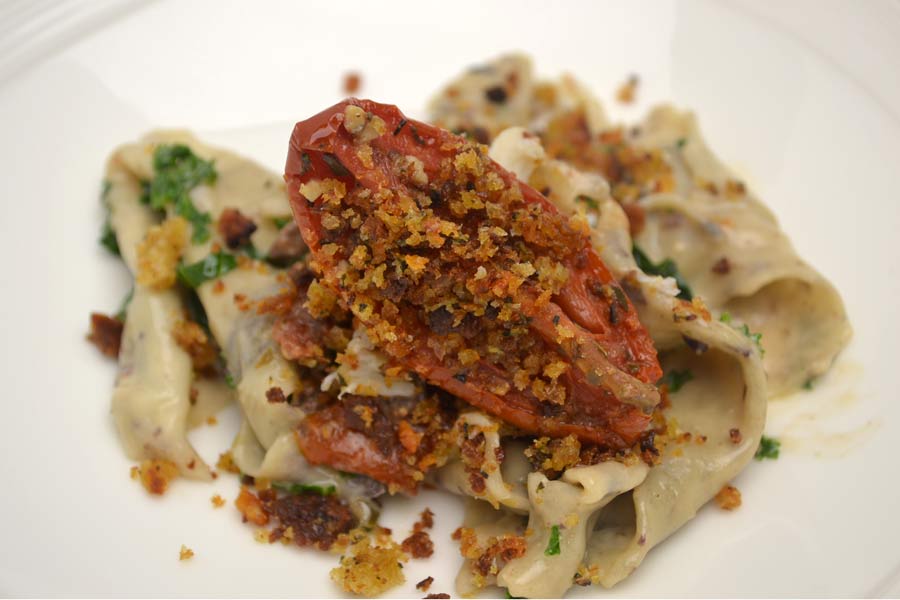 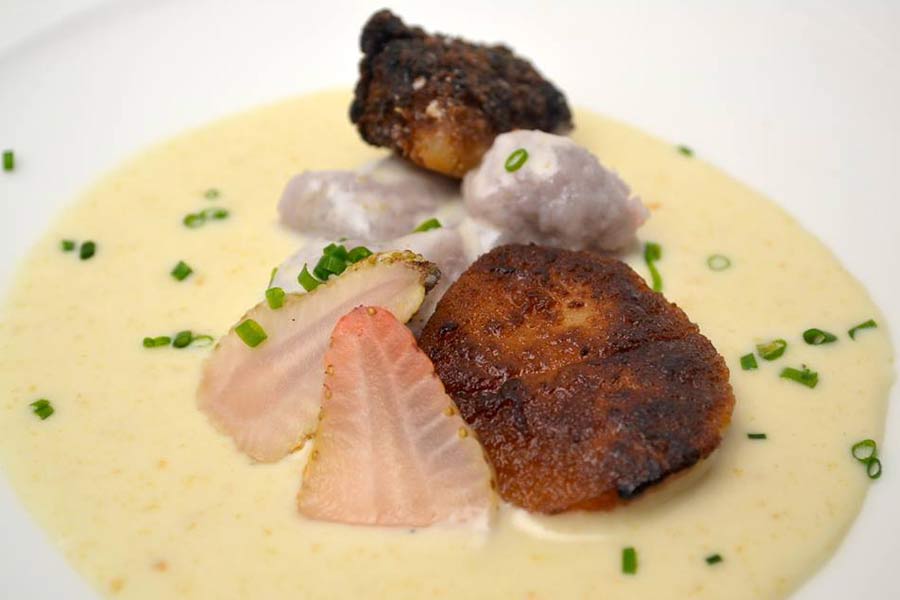 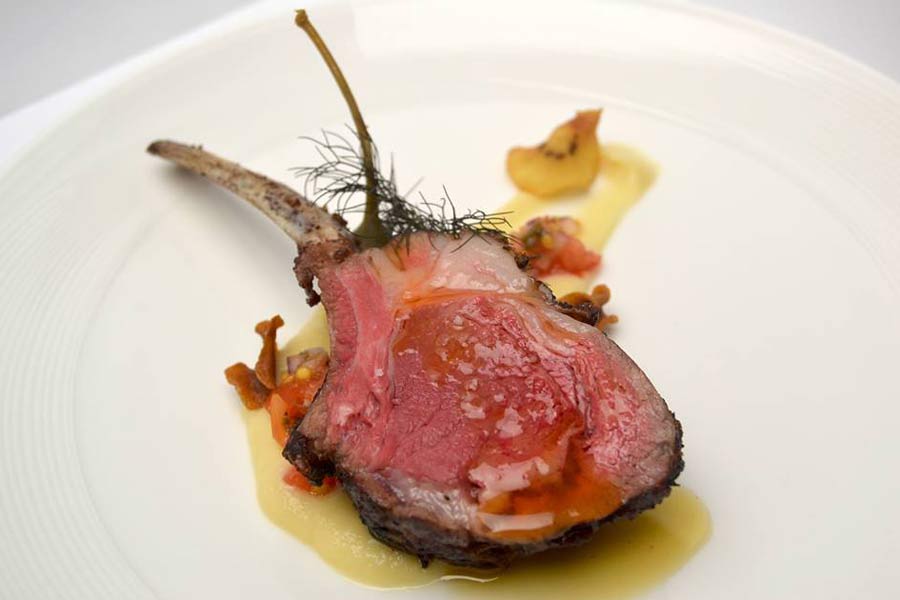