EACH YEAR, the celebrity game is a highlight of NBA All-Star Weekend. As Charlotte plays host to all All-Star activity this year, a slew of high-profile entertainment and sports figures will play the NBA Celebrity All-Star Game at Bojangles Coliseum on Friday, Feb. 15. Among them are a few with local ties.

Each team also has a “hometown hero” for the first time, "honoring exemplary citizens": Jason Weinmann, the 47-year-old Marine who rescued flood victims during Hurricane Florence, and James Shaw Jr., the Nashville man who disarmed a gunman at a restaurant.

The game will be broadcast on ESPN. Cassidy Hubbarth hosts with Mark Jones on play-by-play duties. Chiney Ogwumike offers analysis while radio host Peter Rosenberg offers commentary. Ruffles is the presenting partner of the game, and one feature they've added is "The RIDGE," a portion of the court that offers players a chance to make a 4-pointer. For every shot made from here, Ruffles donates "$4,000 to foster environments of inclusion in sports in partnership with the Special Olympics, up to $40,000."

Check out the Nike-designed, Charlotte-inspired uniforms for the game below. 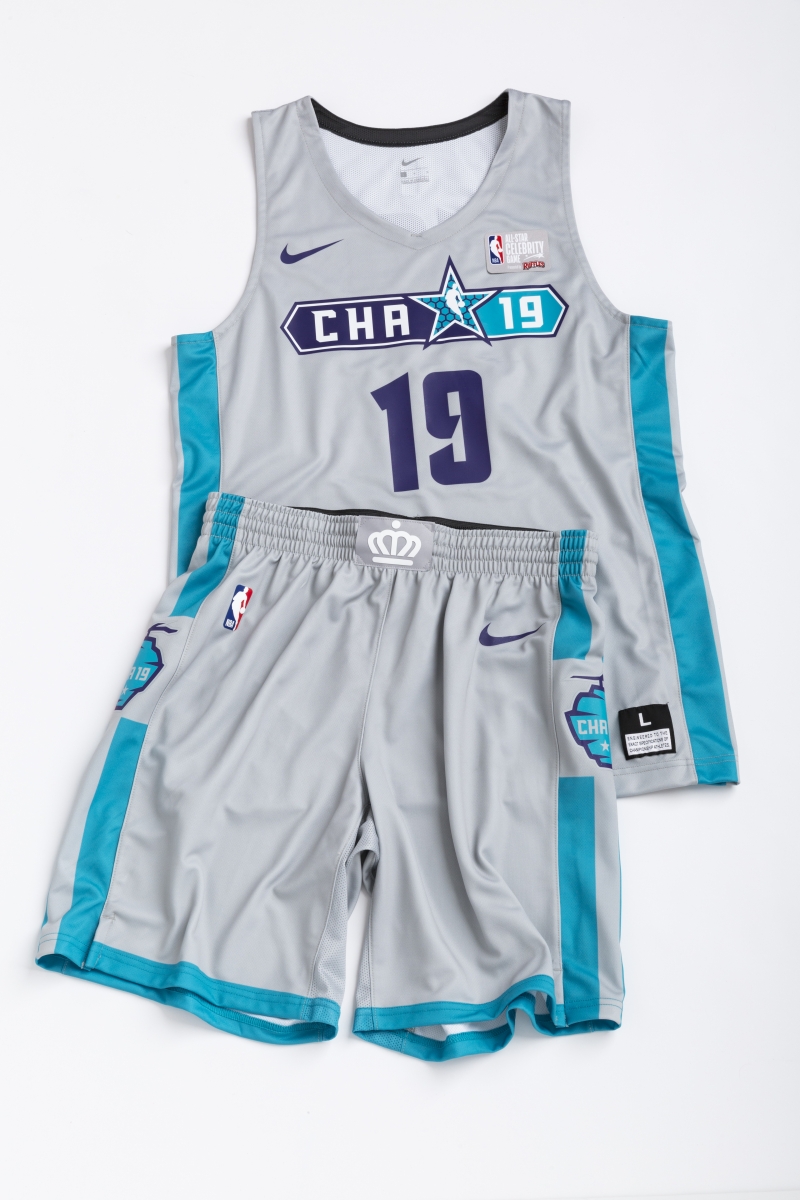 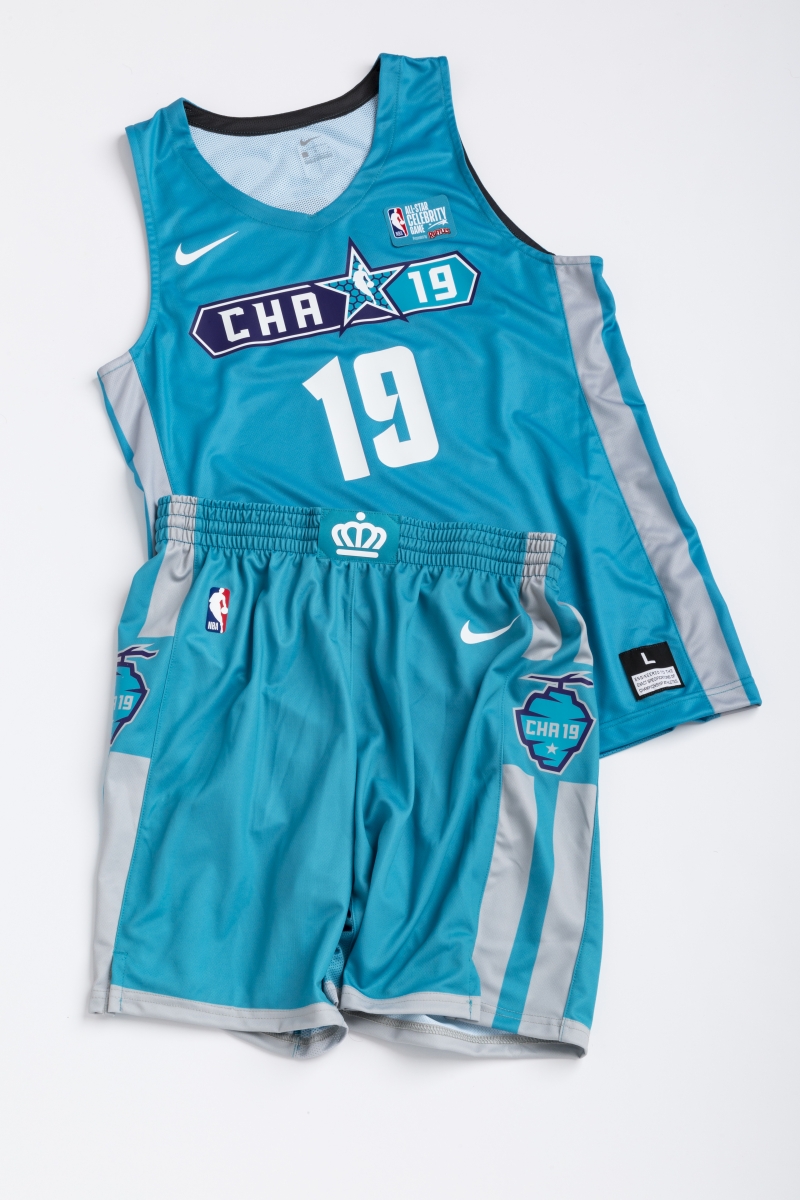 This article appears in the February 2019 issue of Charlotte magazine.
Categories: All-Star, The Buzz