Last night's battle between Dogwood Southern Table & Bar and The Mandrake wrapped up the preliminary round in the #GotToBeNC Competition Dining Series in Charlotte. With all the winners in place, we now have a clear picture of the cook-offs that will take place in the coming weeks. The quarter-finals will follow the same rules, with a chef and two teammates cooking three courses using secret ingredients sourced from North Carolina. The ingredients are unveiled the morning of their contest, and guests with tickets to the event will taste each dish blindly, scoring them on an app. Three chef judges will also vote, with 30 percent of the final score coming from the chefs' scores and the remainder coming from the audience vote. Here's how the last two battles turned out: 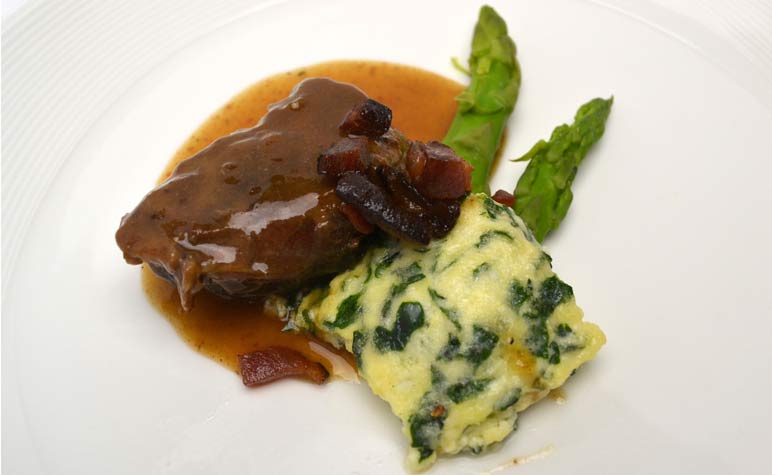 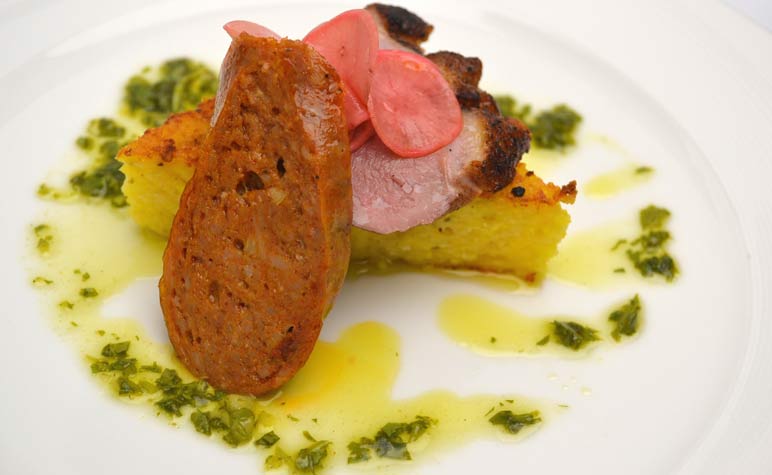 Chef Morey will advance to take on Chef Brent Martin of The Summit Room on April 27; Chefs Daugherty and Litaker will cook against Chef Michael Fisera of Lexington Avenue Brewery in Asheville. Buy tickets and see the full schedule here.

Before the competition started, we asked who you thought would win each battle. The poll results predicted only four of the eight first-round battles correctly. Who do you think is a favorite in round two?