Waiting in line for two hours at Hampton University’s financial aid office usually isn’t a good thing. For Sharise and Richard, it was the best thing that could’ve happened. The two hit it off immediately, and a casual conversation soon turned into a relationship. But when Sharise graduated and moved out of state for a job opportunity, the couple lost touch. Two years later, they bumped into each other by happenstance in Atlanta, and this time, Richard wasn't letting her get away. Like the magic of their romance, the couple knew they wanted a wedding just as special. Tying the knot six days before Christmas, Sharise planned a holiday-filled soiree complete with candy canes and cocoa, and as the couple danced to Boyz II Men’s “Let it Snow,” snowflakes fell onto the dance floor. 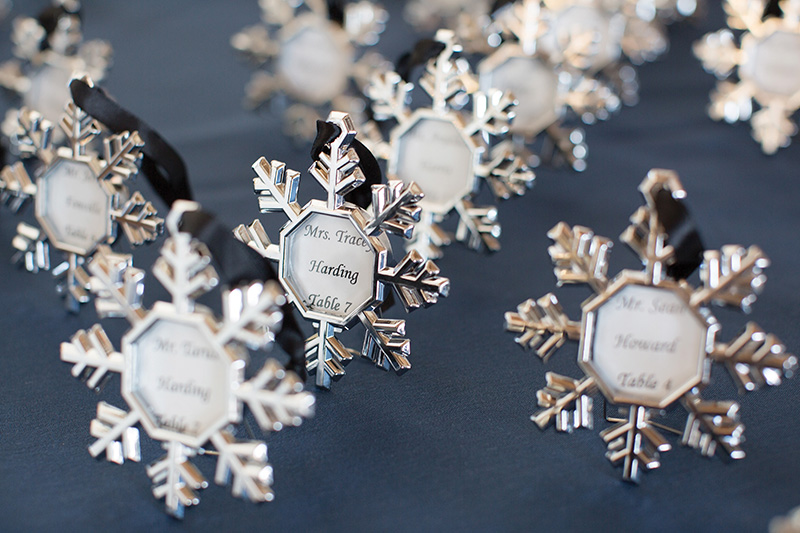 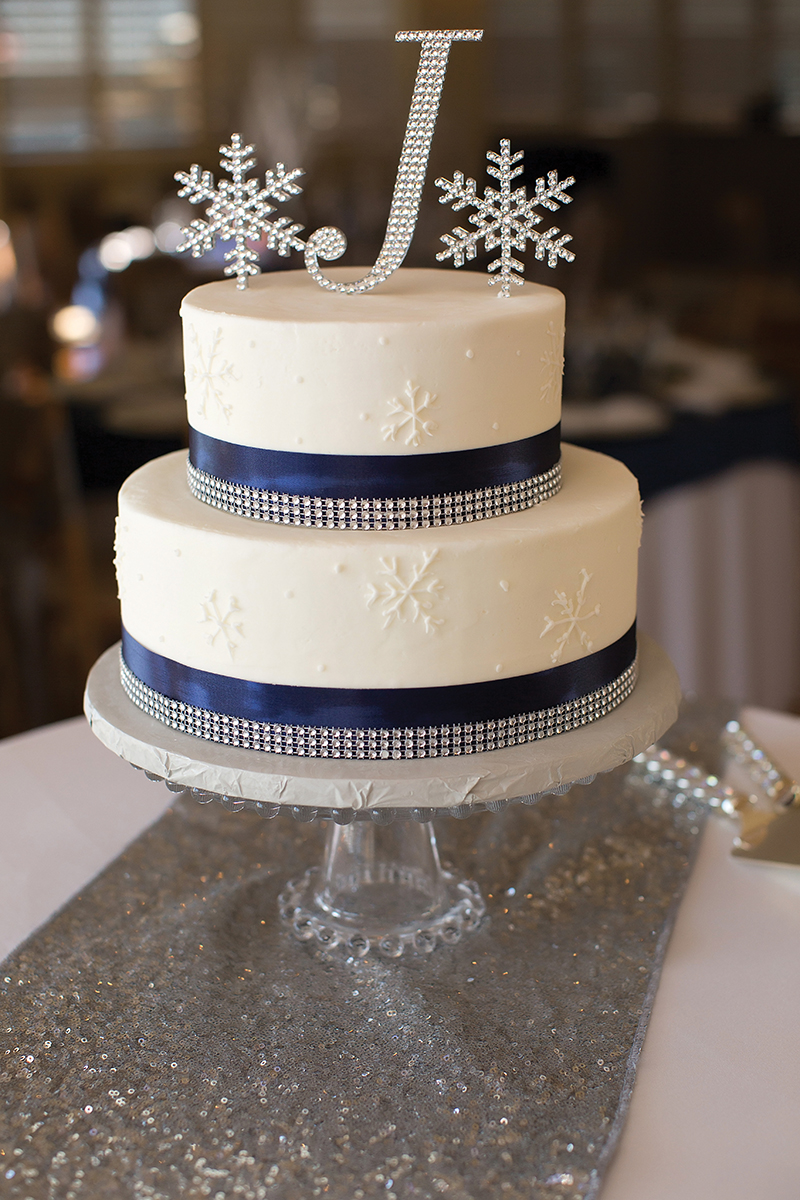 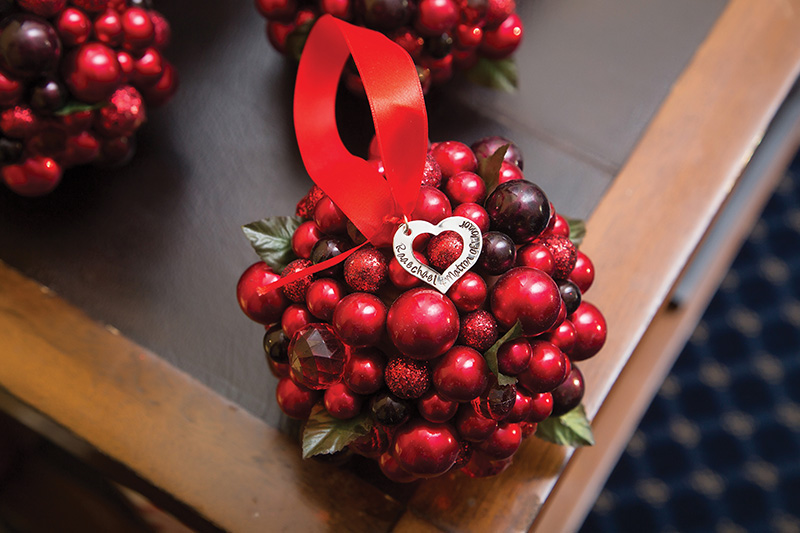 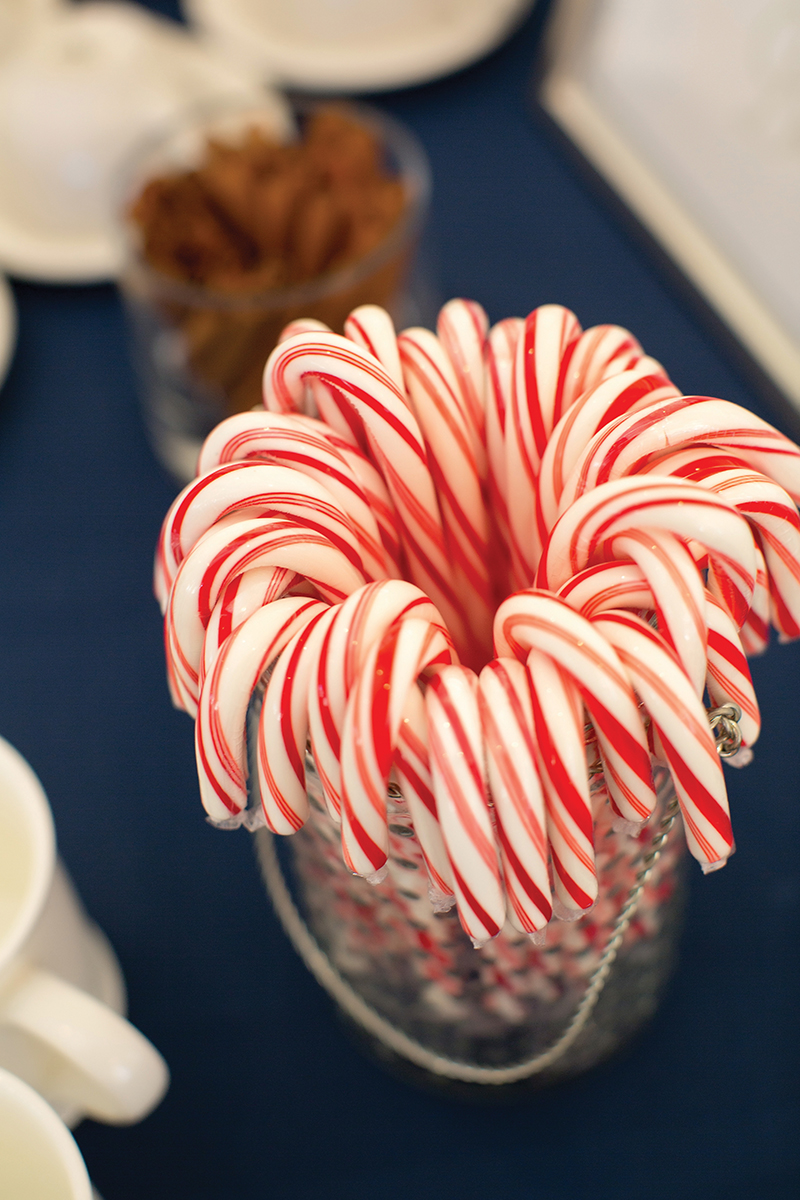