Things are heating up in the #GotToBeNC Competition Dining Series' Fire in the City contest, and you can tell by the names that won't be competing in the next round. Secret ingredients from North Carolina in this week's quarterfinal battles included sweet potatoes and chocolate. Chefs advancing from the first round kept momentum going; all three chefs eliminated had received a bye in the first round. Here's how the battles scored out: 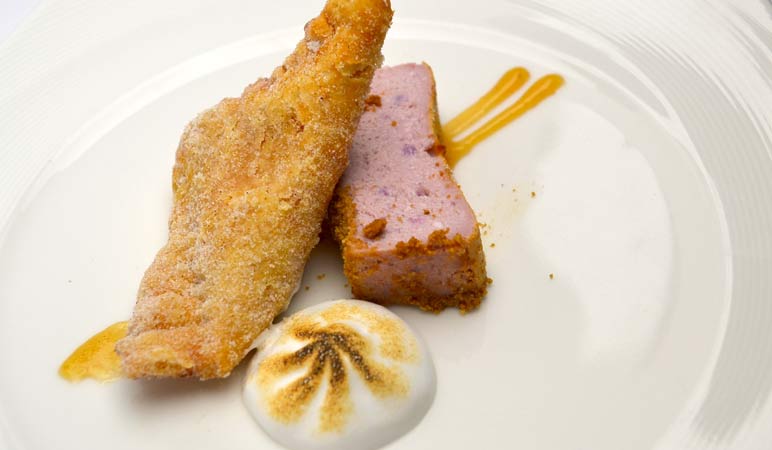 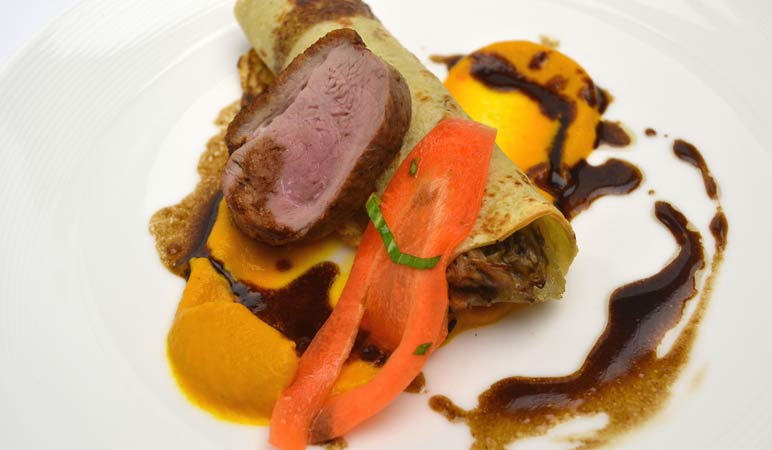 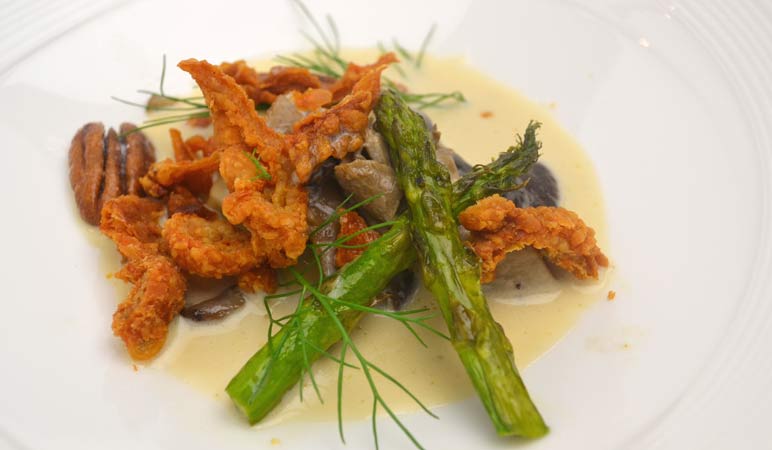 Next week's contests start off with Chef Brent Martin of The Summit Room cooking against Chef John Morey of Bank of America Stadium. Buy tickets to the events and see a full schedule here.