Groups ranging from Pearl Jam to PayPal have pulled out of plans they made for North Carolina, and state governments from Vermont to Washington have banned travel here. Still, many North Carolina lawmakers are holding firm in their stance against repealing House Bill 2. So we wondered: What would it take? What are some of the most frightening, terrifying headlines that would change the minds of anyone, Republican or Democrat, who claims allegiance to the Old North State? Note: For our full (and more serious) coverage of House Bill 2, visit this page.

“I drive by it every day,” High Point resident says, “and nothin’.”

“Well, it’s yellow,” is all the praise Rocky Mount man can muster.

The Bessingers in Charleston claim to be the "first family of barbeque in South Carolina." What if their sauce invaded North Carolina?

But Maryland-based archaeologist who figured it out will withhold information until “bathroom bill” is repealed. 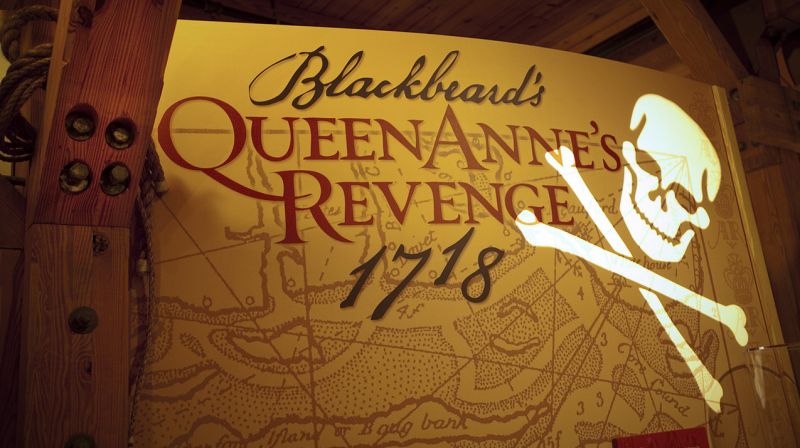 “Erokee is next,” Charleston man says while tying boat shoes.

6. Our State Magazine to Publish “The Virginia Issue”

Special issue to include cover story on wild ponies of Chincoteague.

What if the top-selling hot dog at JJ's in Charlotte was more like a Chicago dog than a Carolina dog?

“It’s just far enough that it’s right on that line between drive and fly,” Wilbur writes in recently discovered journal. 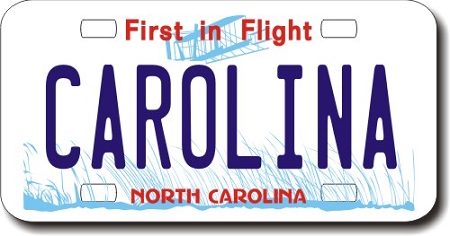 This article appears in the April 2016 issue of Charlotte magazine.
Categories: The Buzz
Contest of the Month