The best that Charlotte has to offer 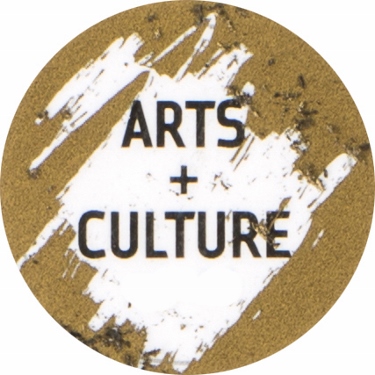 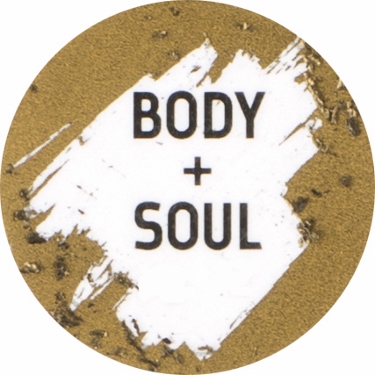 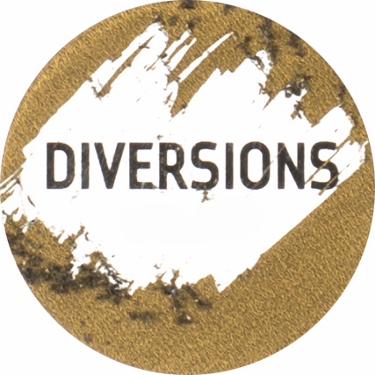 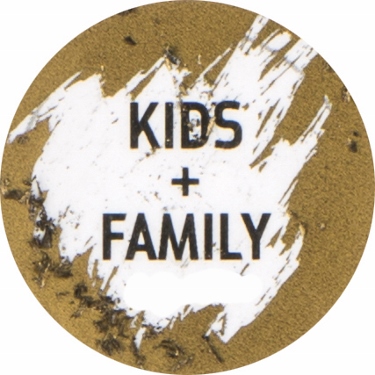 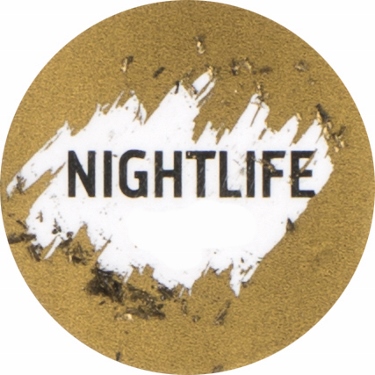 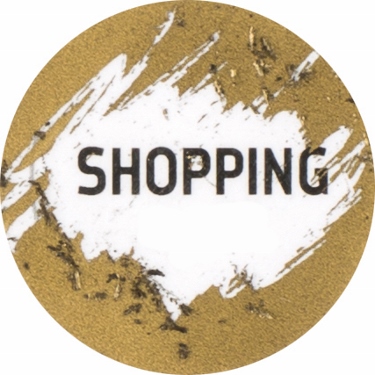 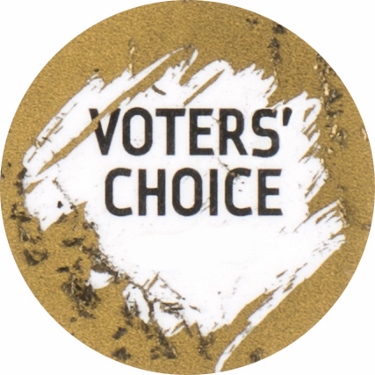 This is it: our annual, must-read compilation of the best Charlotte has to offer. From the city’s best bar for an after-work drink to the best kids’ clothing shop, you’ll find them all here—277 winners, including more than 100 chosen by you.

HOW WE DO THIS:

The question: How do we pick the BOB Awards winners?

The answer: This is what we do. We are your city magazine. We think about Charlotte all year, and we’re obsessed not only with finding the best places to eat, shop, and play, but also telling you about them. Yes, we do this every month, but in the May issue each year, we show off a bit.

Staffers, former staffers, and regular contributors participate in the decision process. This year, we had a roundtable of 15 people. We debated, sometimes at length. We added some. We subtracted others. We charged every writer and editor not to rely on hearsay or the internet or the most popular twitter feeds, but to go and do and eat and shop. When we pick a winner, not only have we been there, we’ve also been to several other top contenders. And we are confident in saying that the one we chose is the best, period.

A couple of more notes: In a media landscape where it’s difficult to tell what’s purchased content and what isn’t, our BOB Awards are entirely independent of the advertising in this magazine. You may notice that some winners are, indeed, advertisers (and we are grateful for their support).

But they are not winners because they are advertisers.

Finally, you’ll notice that we have included several pages of Voters’ Choice winners. Those are a result of a ballot that was posted on our website earlier this year. Thousands of people—more than 56,000 of you—voted, and for that we say, thank you.

This article appears in the May 2014 issue of Charlotte magazine.
Categories: Feature, Packages, The Buzz
Contest of the Month