EARLIER THIS MONTH, we published Jared Misner’s story "A Charlotte Love Story—and the Charlotte Bars Where It Unfolded." In it, he chronicled his love story with his fiancé, Nate, through the lens of the bars they’ve frequented. He ended the piece by asking readers to send their own Charlotte bar love stories.

Below, you’ll find a sample of the stories readers sent. 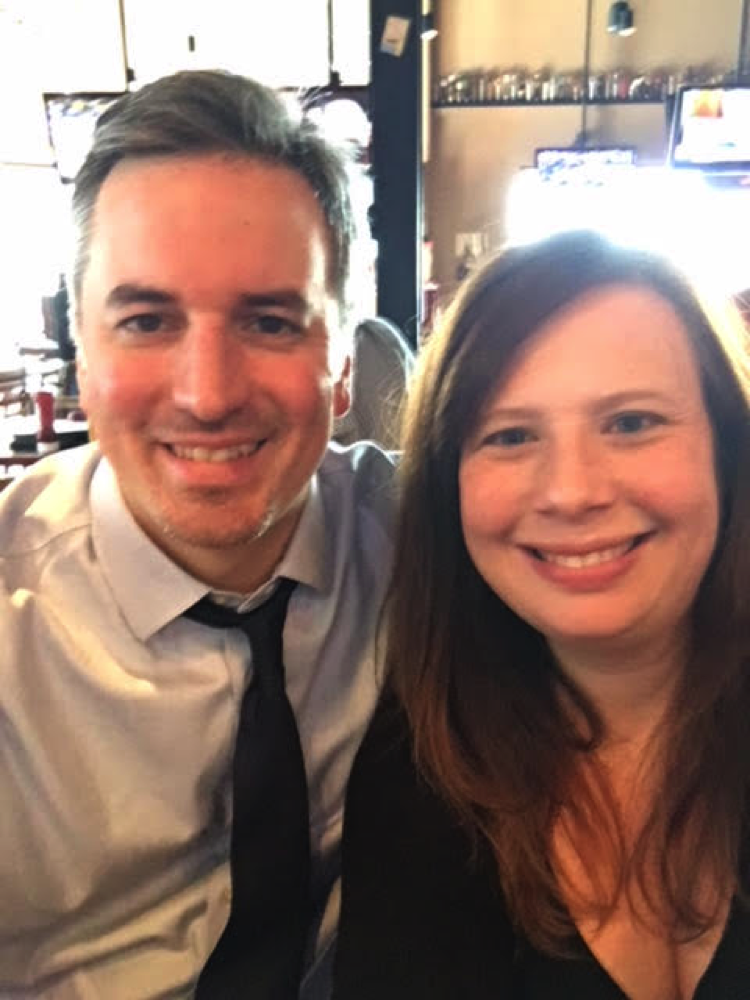 My husband and I met at a mutual friend’s birthday party at Dilworth Neighborhood Grille just more than seven years ago. We bonded over our love of friendship, good beer, and football on our first date at the new (at the time) Taco MAC in Southpark. Over the last seven years, we’ve shared great times, so many laughs, and the cardiac drama of numerous Panthers’ games at some of our favorite Charlotte haunts, including Ri Ra, Olde Mecklenburg Brewery, and Brazwell’s. And do I dare even mention the trip through uptown as participants in the annual St. Patrick’s Day pub crawl? Now, our lives are hectic and fun in a different way. We take our 2-year-old to Duckworth's to watch a game, but we’re out the door and headed home by 7 p.m. Today, I write this from the hospital, where our second child was born less than 24 hours ago, proudly bearing her middle name, Charlotte, as a nod to several family members and the city that brought so much love and joy into our lives. 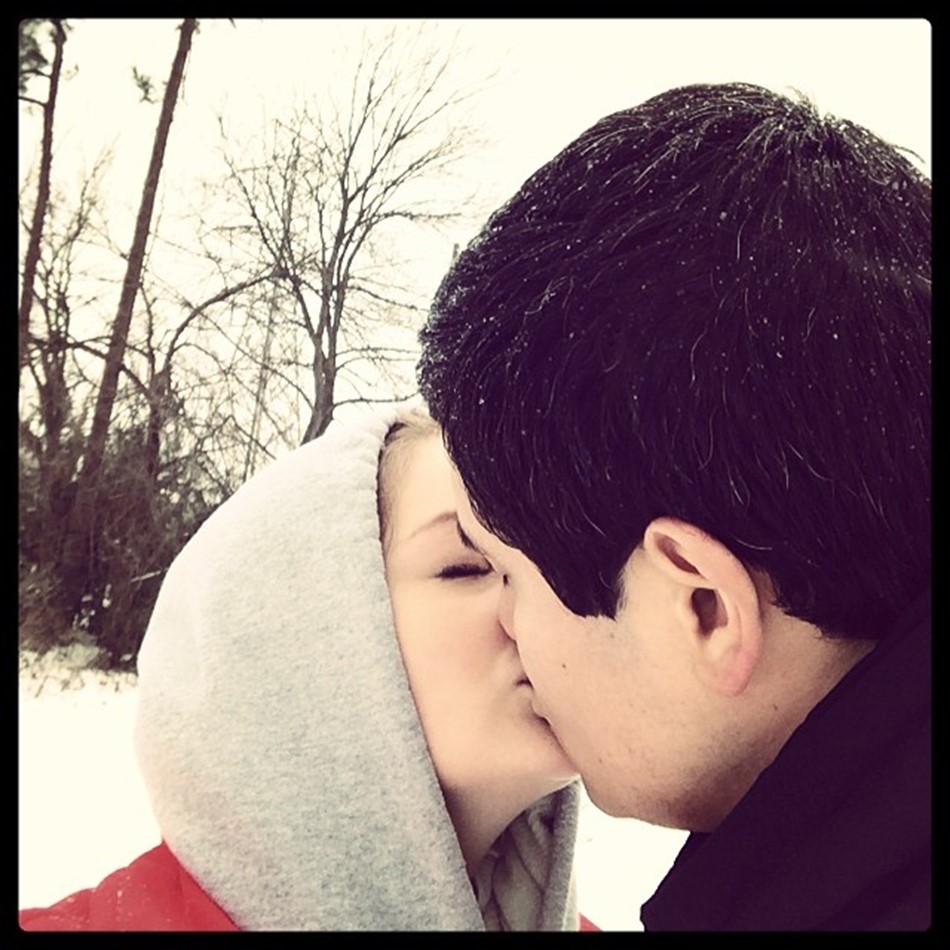 I met the love of my life at Blackfinn. My boyfriend likes to say we "fell in love in a hopeless place."

My boyfriend, Nelson, and I have been together for a little more than four years. We met the night of the Atlantic Coast Conference championship game: Duke vs. FSU. (Go ‘Noles!) My friend Lisa, a fellow Florida State University fan, had an extra ticket and invited me to join her. After the game we found ourselves at Blackfinn, dancing the night away. At Blackfinn we spotted a group of guys wearing Duke gear, and, of course, I just had to give them a little bit of s*** over the loss. Maybe it wasn’t the sweetest thing for a good Southern gal to do. In this group of guys was Nelson, but he wasn't the one I had my eye on. I was talking to his friend for most of the night; thankfully that didn't stop Nelson from asking me three times if he could buy me a drink! I finally folded, and we had a few drinks. As the night concludes I give him my number and tell him to give a call. Guess what? He actually called me the next day. We had our first date later that week at Bad Daddy's. We hit it off, so I told him I'd treat him to a drink because he got dinner. We ended the night at Ed's Tavern, playing checkers and having a few beers.

That New Year’s Eve, in the upstairs of Dandelion, as the ball dropped, he asked me to be his girlfriend! I screamed "yes," and with happy tears, we welcomed 2014 as a couple. Just a few weeks later, on Jan. 25, during the Where’s Waldo bar crawl, he popped the "L" word.  We were leaving Suite, and he yelled "I love you!" I still remind him of that night.

In 2015, we moved into our first place together at Mosaic South End. Our apartment looked directly out toward All American Pub and what's now Hot Taco. It was, by far, the best place for us, and there were so many fun nights out along the Rail Trail.

By spring of 2016, we decided to start a new adventure and moved to New York City. We had our “Goodbye, Charlotte” party on Aug. 24, 2016, at Tyber Creek Pub. The next morning, we went to the Charlotte Douglas Airport with a one-way ticket to LaGuardia.

I'm so thankful to share that in January, we celebrated our fourth anniversary! Charlotte will always be forever in our hearts; it's where our story began. Trust that we made sure to bring Charlotte with us; we have art by David French, a monster-size IKEA skyline of Charlotte (back when Bank of America stadium was Ericsson), and Wooden Robot coasters.

Upper East Side vs. South End … No comparison.  Maybe in a few years we'll be back! 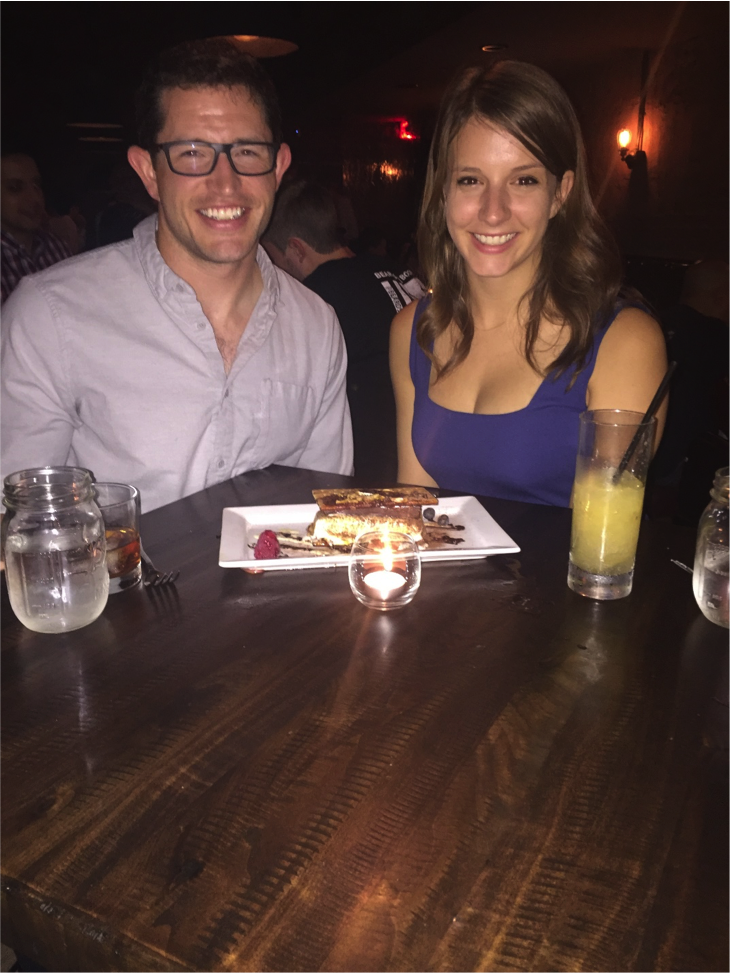 “I hope your date is everything you dreamed of and more!” my friend said from across the table.

I rolled my eyes and responded, “That would be a miracle.” And so a miracle did happen, the night I left my friends in uptown to meet you at Dilworth Tasting Room.

Like many millennials, I was getting exhausted by countless Bumble dates that never went anywhere. I almost canceled on you that August night and stayed out with my friends. Instead, I anxiously pulled up late outside of Dilworth Tasting Room, frantically looking for a parking spot and catching my first glimpse of you as I drove back and forth a few times (hoping you wouldn’t notice).

I knew I was in trouble from the first moment I saw you, in your white button-down shirt and glasses. We got one of the last tables in the Dilworth Tasting Room courtyard and ended up being the last ones there, shutting the place down at 11 on a Wednesday night.

Now that we’re in bed together every night at 9:30, I know we both felt something special under the tea lights of the courtyard. It’s amazing to me an app brought us together and now we’re inseparable. After an incredible honeymoon phase where we discovered so many places together – the Cellar at Duckworth’s, VBGB, Bakersfield, Summit Room – we had one of our first big fights while out searching for a Friday night dinner spot. Wordlessly, we got in the car, and my heart melted as you turned down Tremont Avenue, the lights of Dilworth Tasting Room twinkling up ahead.

Here’s to you, my love. May we spend many more evenings at Dilworth Tasting Room and discover many, many more Charlotte bars in the years to come.

This article appears in the February 2018 issue of Charlotte magazine.
Categories: South End, The Buzz
Contest of the Month