5 Views of the Panthers’ Dream Season

From the locker room. From the tailgate lots. From the best seats in the house. From Singapore. And from, yes, Atlanta.

WE ARE THE "CITY OF CHURCHES."

We earned the nickname in the 19th century, and even today, after all the changing we've done, still more than 700 houses of worship stand. You can't miss them. Some are old, some are new. Some are small, others are mega. It's a point of pride here that no matter where you're from, on Sundays, there's a place for you.

These five essays come at you from everywhere, from Plaza Midwood to Atlanta, from Singapore to Spartanburg, from the tailgate lots to the best seats in the stadium, and together they tell the story of how a football team helped a city become one. At least on Sundays. 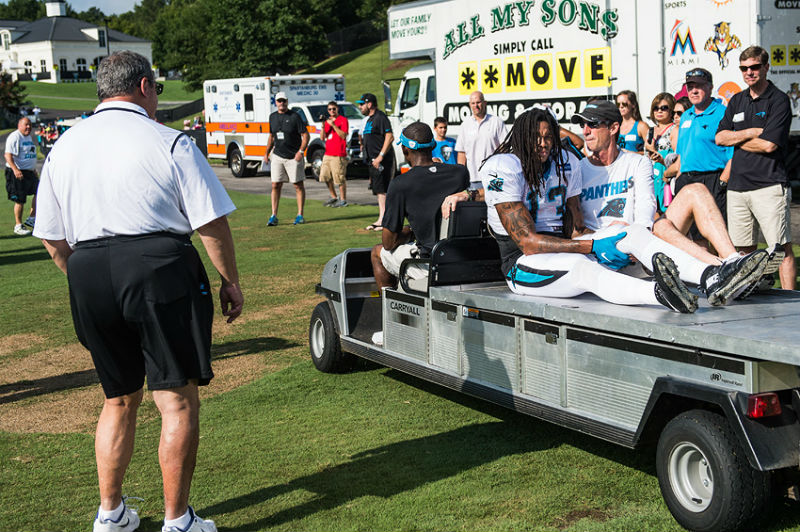 A beat writer reflects on a season that keeps getting better 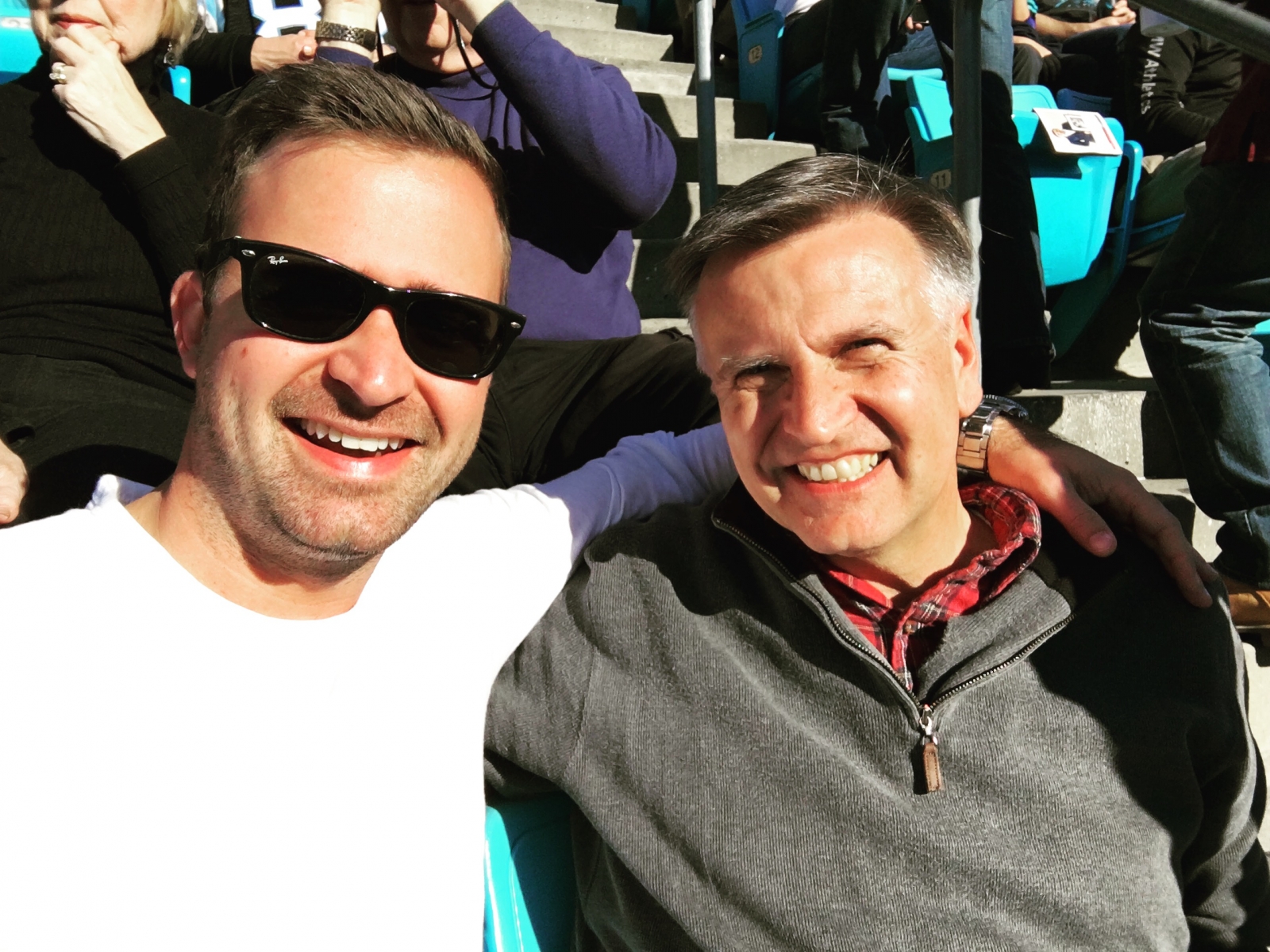 They've been in these seats since the franchise was formed two decades ago. This is everything they’ve been waiting for 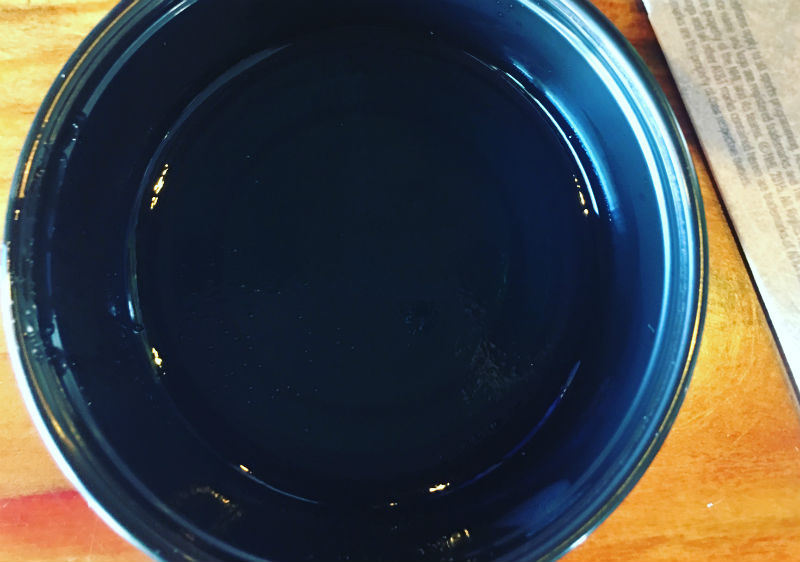 What if all you did was tailgate? How would 15-1 look then? 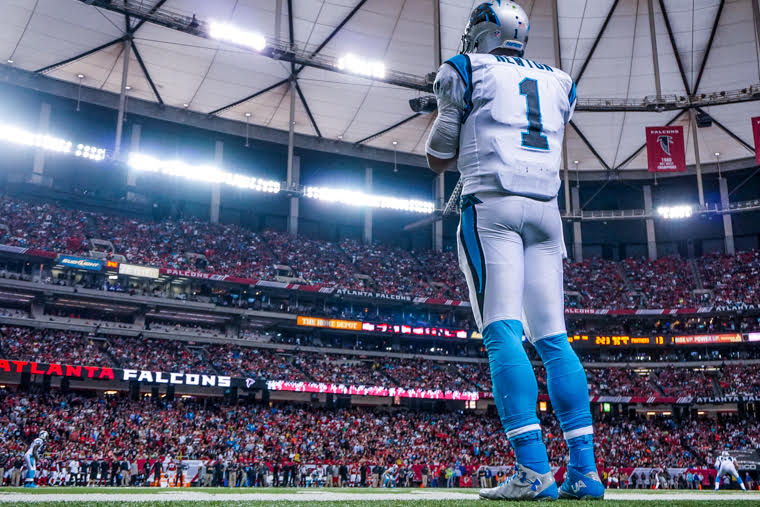 Sorry to rain on your premature victory parade, Charlotte. But Atlanta’s been through this too many times before. 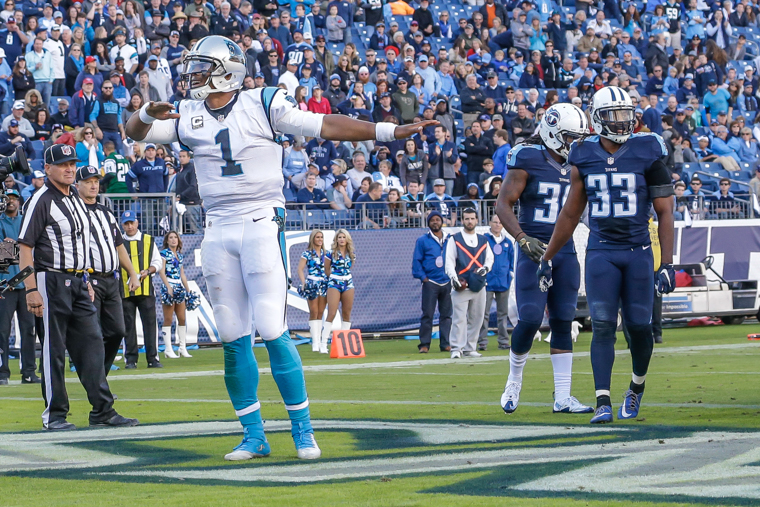 This article appears in the January 2016 issue of Charlotte magazine.
Categories: Panthers
Contest of the Month