Five local barbecue joints were part of our taste test

Our staff taste-tested hushpuppies from five local barbecue joints to compare size, shape, and flavor, and we paired the pups with different condiments to find the tastiest combinations. Here’s what we concluded:

Sauceman’s: The sweetest of the bunch, pairs best with a vinegar-based sauce

Bill Spoon’s Barbecue: Much smaller than others, thick crispy crust, and the most savory we tried; pairs best with a sweeter sauce

Queen City Q: Rounder and doughier than the others, elevated by the scrumptious honey butter

“They’re not a sweet hushpuppy,” Steve Spoon explains. “A sweet hushpuppy is better with fish and cocktail sauce, but it shouldn’t be as sweet for barbecue.” His recipe uses onions for “extra bite,” and Bill Spoon’s fries them in peanut oil for a crispy crust. They come out shaped like “mini hotdogs, but no two are alike,” Spoon says.

They’re not the prettiest pups, but we know they’re made with love. And for that, Bill Spoon’s, we thank you. 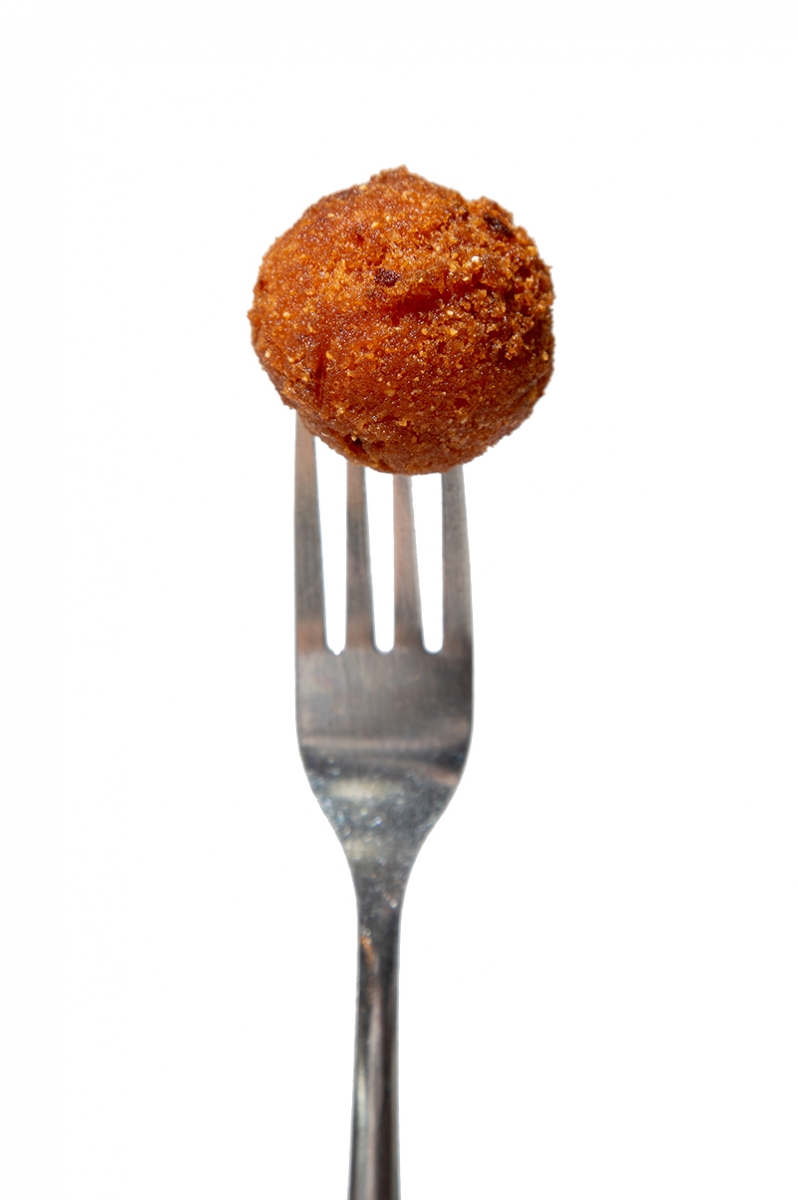 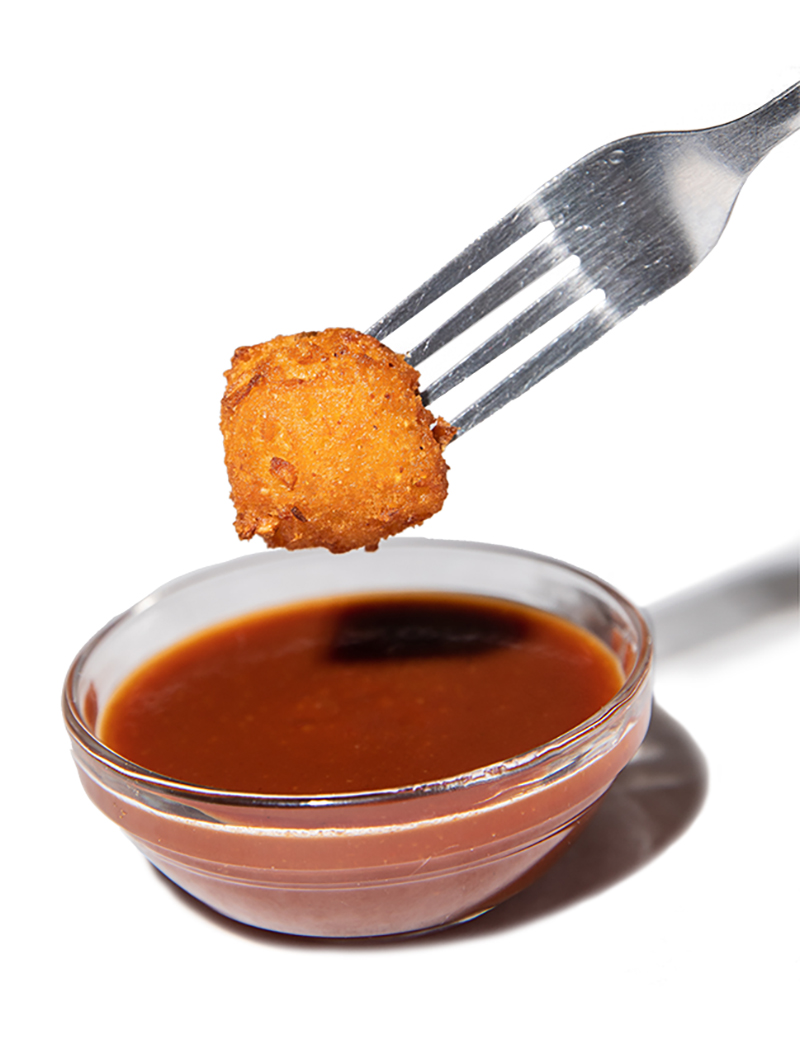 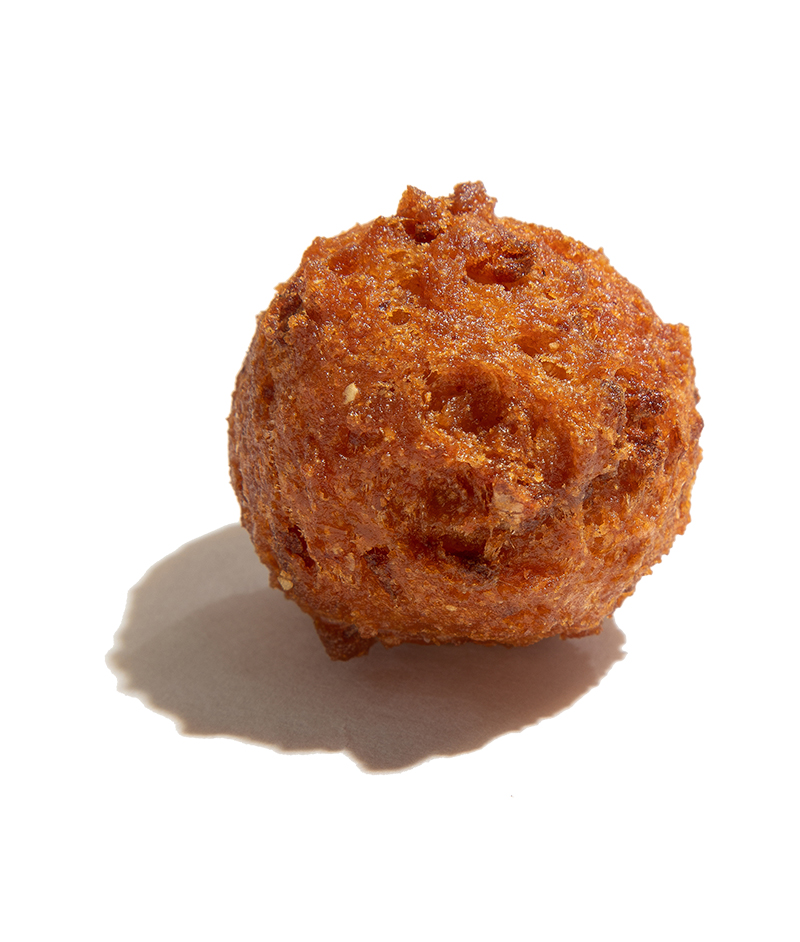 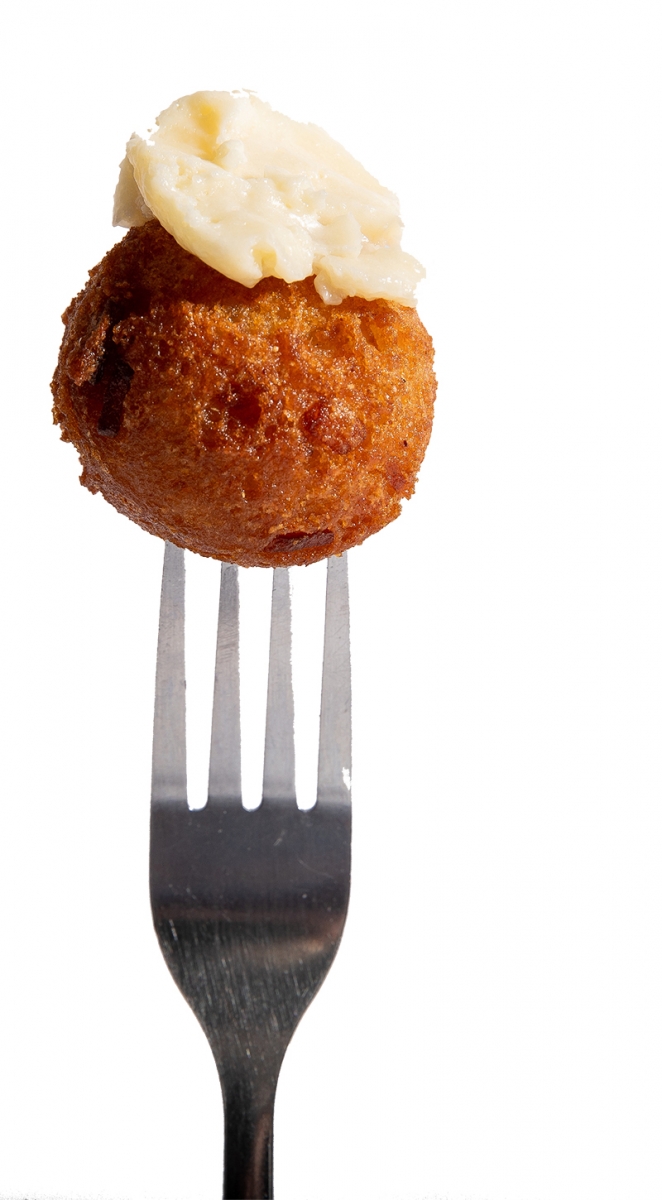 This article appears in the June 2019 issue of Charlotte magazine.
Categories: Food + Drink, In Print