A Charlotte Mixologist on How to Use Bitters at Home

One drop of angostura, lavender, or orange can transform a cocktail, Rosalynn Cannon says

BEFORE BARTENDERS ADDED BITTERS to cocktails, apothecaries sold the highly concentrated alcoholic additive to cure upset stomachs and other illnesses. Bitters grew in popularity in the 19th century with the introduction of angostura, the most widely used variety today. The Old Fashioned remains one of the most ordered classic cocktails in the world, and, this year, we celebrated 100 years of the Negroni, which The New York Times dubbed the orange bitter drink “the perfect drink of 2019.”

Both drinks commonly call for a dash of bitters. But how much is in a dash? Too many drops can ruin a drink. Too few and your cocktail is one-note.

“You’re not putting salt on bland rice,” Rosalynn Cannon tells me as she squeezes a single drop of Scrappy’s lavender bitters into a cocktail mixer at Carpe Diem. She says a dash means two drops at most.

Cannon has been a mixologist at Carpe Diem, in Elizabeth, for two years; before that, you may have seen her behind the bar at 5Church uptown. The UNC Greensboro graduate and Charlotte native didn’t study hospitality or mixology in school. Everything she’s learned has been on the job. Just as a woman wears mascara to make her eyes “pop,” she says, “Bitters bring out the flavor of the alcohol … It elevates your drink.”

You can purchase bitters from Earl’s Grocery, Assorted Table Wine Shoppe in 7th Street Public Market, Paper Skyscraper in Dilworth, and other gourmet grocery stores. Distillers introduce new flavors all the time—smoked chili, cardamom, celery (ew). “If it’s a plant or a fruit that exists in the world,” Cannon says, “it can be made into bitters.”

Certain cocktail pairings work. Others absolutely don’t. “You’re not going to make a margarita with bourbon,” Cannon says. These are the same flavor profiles to keep in mind when using bitters. Peychaud’s bitters goes well with cognac and rye whiskey (think: Sazerac). Use spicy bitters with tequila or mezcal, and plum bitters with rum. Orange bitters goes with just about anything: tequila, gin, whiskey. “It’s universal,” Cannon adds. Here are some more bitters to try at home, and where to buy them:

Scrappy’s Bitters, “Lavender”
Cannon’s favorite. Order her lavender mule at Carpe Diem or make it at home with your favorite gin, ginger beer, lime, and a dash of lavender bitters. $19.99, Earl’s Grocery, 704-333-2757 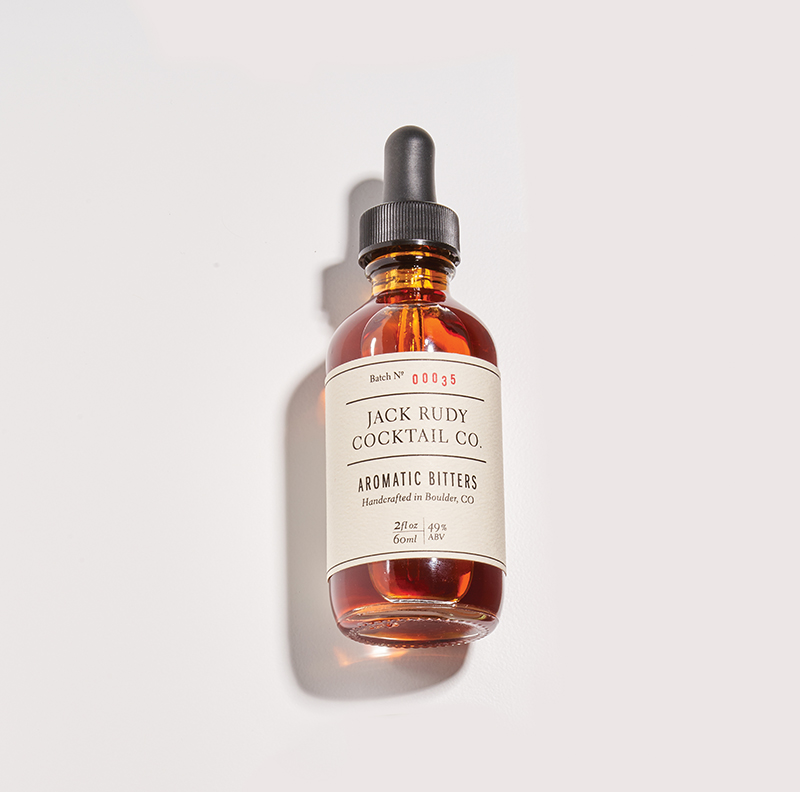 Jack Rudy Cocktail Co., “Aromatic Bitters”
Classic and versatile, a couple drops of aromatic bitters will give your drink a kick of citrus and winter spices. $17.95, Paper Skyscraper, 704-333-7130 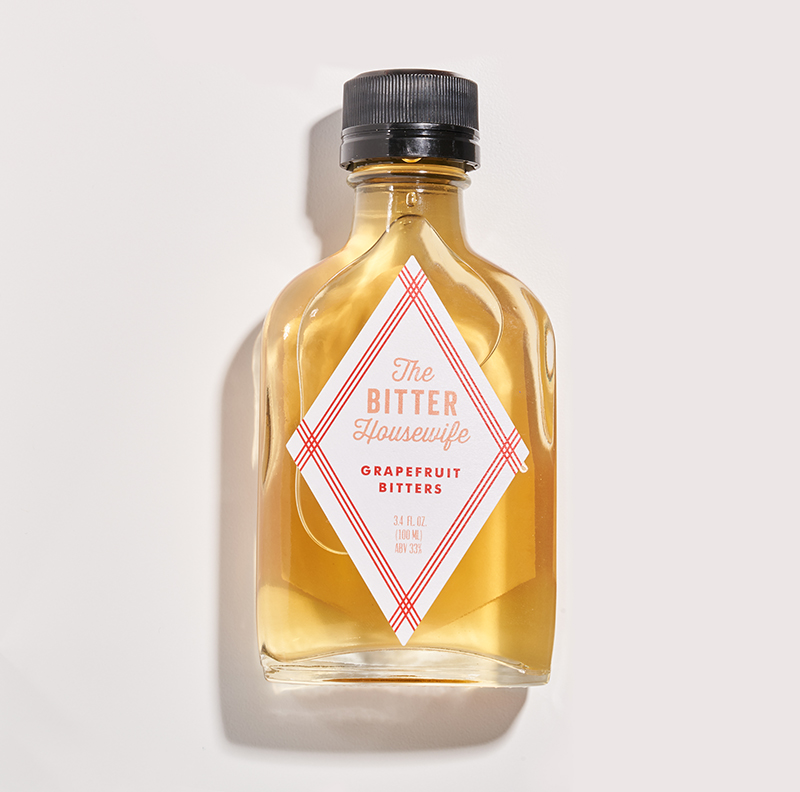 The Bitter Housewife, “Grapefruit”
Use this tangy concentrate with vodka or light rum to keep a citrus-forward cocktail from getting too sweet. $12.99, Earl’s Grocery 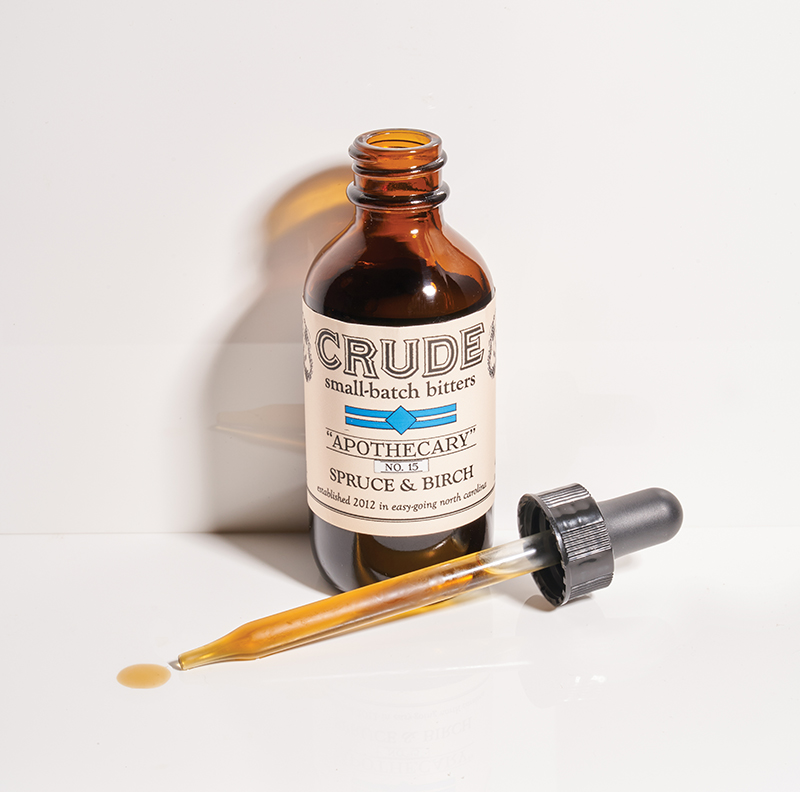 This article appears in the November 2019 issue of Charlotte magazine.
Categories: Food + Drink