A Charlottean’s Notes from Euphoria in Greenville

Euphoria is a four-day food, beverage, and music festival in Greenville, South Carolina, and this year, Charlotte magazine returned to sip, nosh, and mingle with food and wine enthusiasts who come from all over the country to experience this sensory circus. The festival, now in its 14th year, has turned this quaint southern city into a booming culinary hub. It was an over-the-top adventure of gastronomical proportions.

This year, nine local culinary talents came to represent Charlotte among 100-plus elite chefs and mixologists. This line-up did not disappoint: 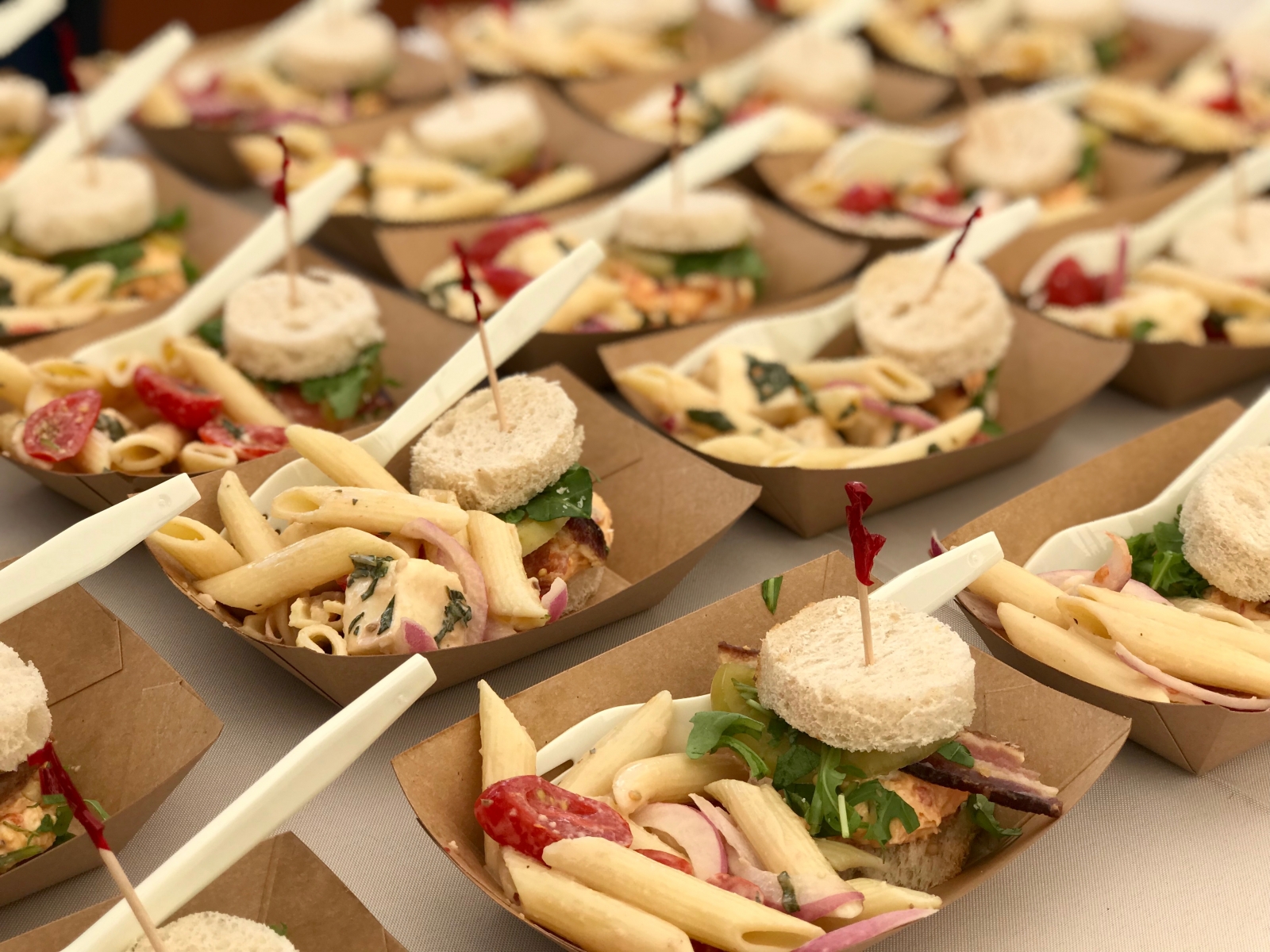 Euphoria is a total of 39 events, so it’s impossible to attend them all. But I got to attend five, and I bumped into some of the Charlotte contingent along the way. Here are five more things to know about navigating this delicious weekend if you decide to go next year, and how Charlotte fared in this crown jewel of foodie festivals in 2019.

Give yourself permission to splurge. Euphoria is all about indulging, and not the stuff of real life. On a weekend like this, you have to sip, nibble, and realize you won’t finish every dish. Go ahead—eat and drink with wild abandon! You can start your juice fast on Monday. 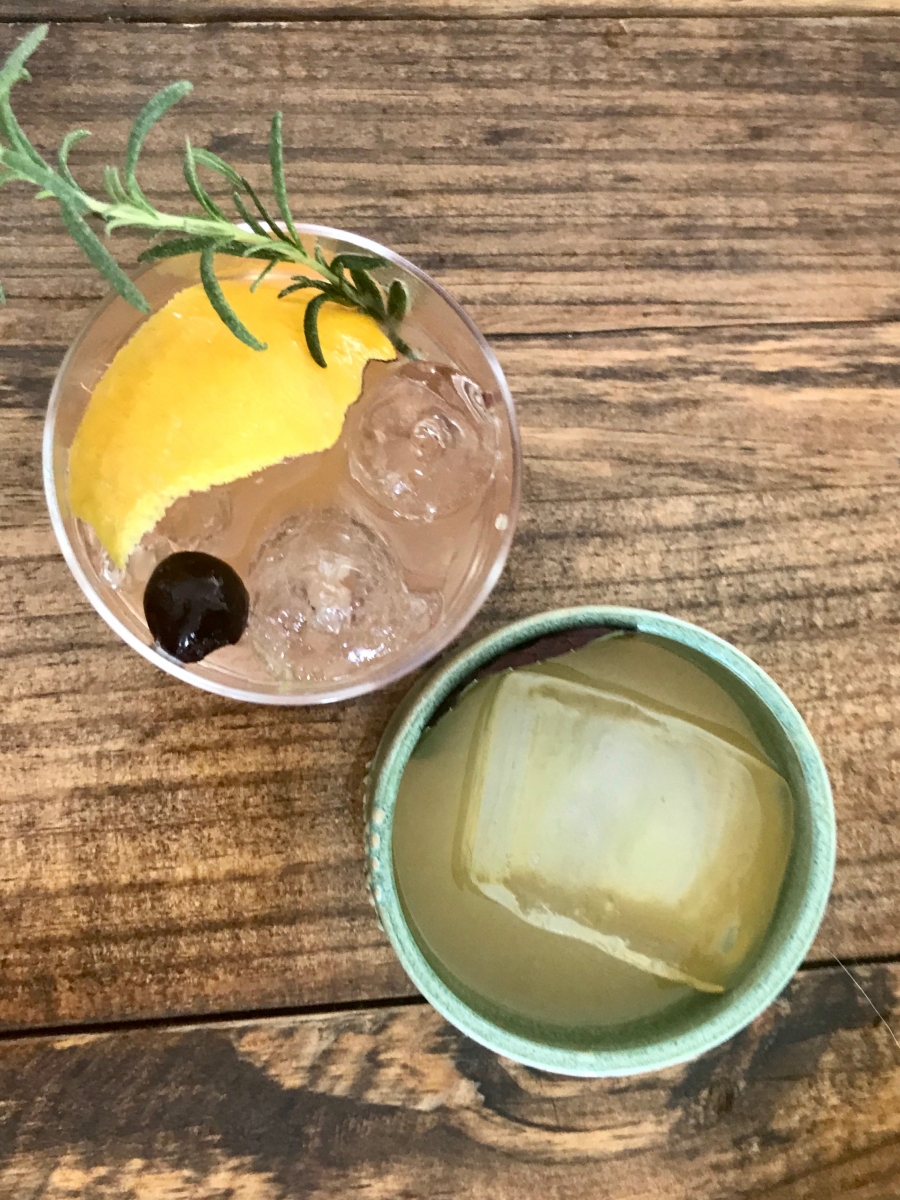 The two finalists in the mixology competition.

It's difficult to avoid (at least) a low-grade buzz all weekend. For every visiting chef, there is an equally persuasive mixologist, brewmaster, or sommelier offering to fill your glass. The pours are modest, but it doesn’t take many to feel the effects. Saturday began with a Bloody Mary and ended with a Brandy Alexander. I’m pretty sure I sipped a dozen different wines, ciders, and hard seltzers, and I’m certain I had a scoop of boozy ice cream somewhere in between. So yeah. You’ll have a really good day.

Your dietary restrictions aren’t a deal breaker. My plus-one for the weekend is vegetarian, but the chefs were more than happy to accommodate. Chef Shai Fargian substituted the meat in his beef tournedo spanakopita with buttercup squash and personally delivered it during a seated dinner of more than 100 guests. We met a number of chefs and food vendors throughout the weekend who were able to make their dishes meatless, vegan, or gluten-free. So don’t be afraid to ask for a variation on a dish you want to try. A visiting chef from Charleston assured us that working around people’s dietary restrictions is part of his job description these days.

The chefs come to play. I chatted with Clark Barlowe, chef and owner of Heirloom Restaurant, over Bloody Marys at a rooftop brunch, and he explained how an invitation to participate at Euphoria can be equal parts flattering and grueling. These chefs work hard, handing out hundreds of bite-sized flavor bombs in record time, but they get time to partake in the tastings, too. So there’s a good chance you’ll see them out and about.

Charlotte was well represented. This year, Euphoria drew six Michelin-starred chefs and one James Beard winner, and our Charlotte team cemented their spot in that elite line-up. Pitmaster Matt Barry of Midwood Smokehouse put Charlotte barbecue on the map when he won the Brunswick stew cook-off, Bruce Moffett and Andrew Dodd commanded the VIP Experience with their smoked quail, and Chris Coleman’s shrimp on saltine crackers offered a taste of more delicious things to come at the Goodyear House. Our city’s name was a big part of the weekend, and these chefs did Charlotte proud. 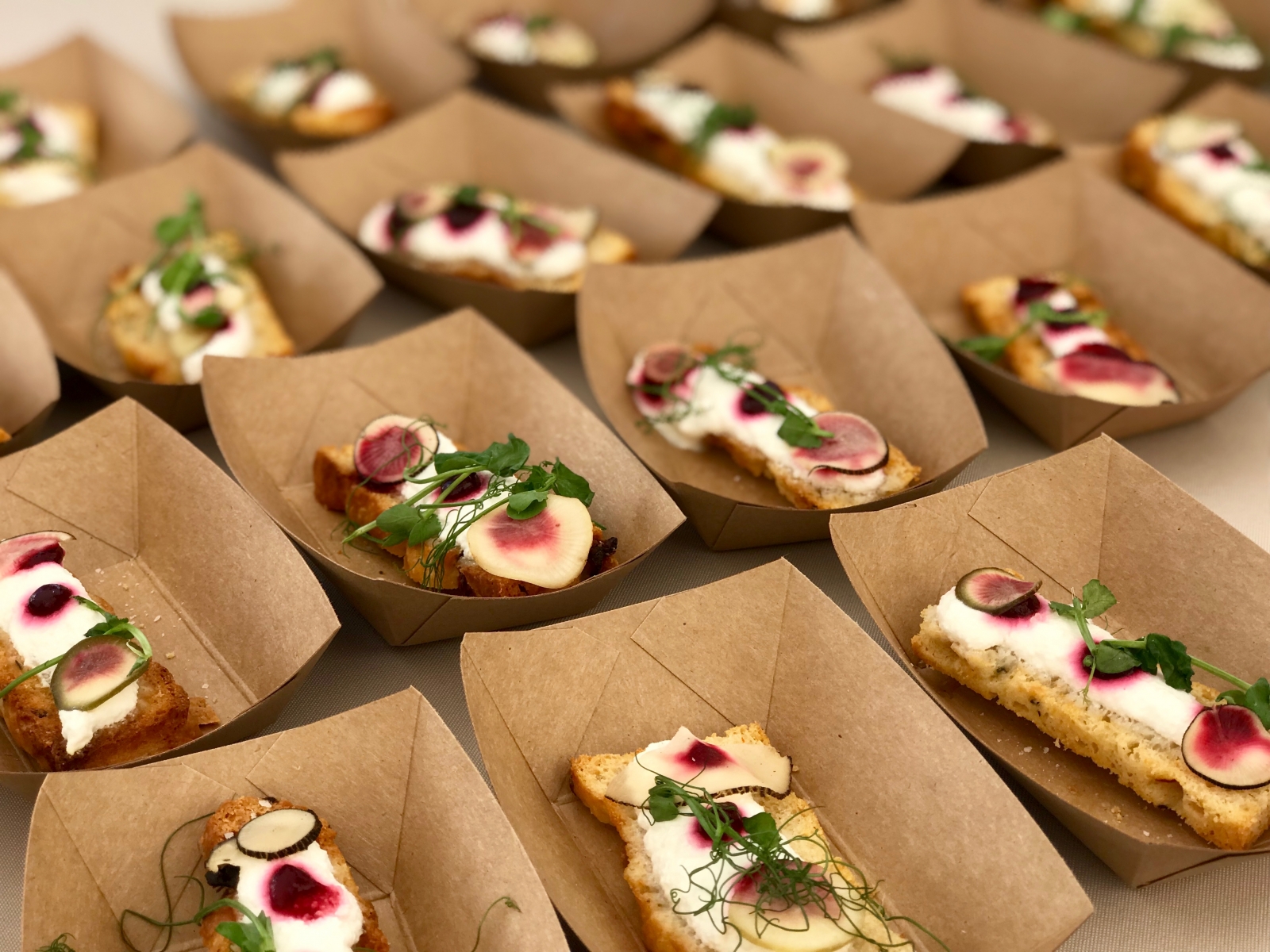 Since you can’t experience Euphoria until it returns to Greenville on September 17-20, 2020, here are some of my favorite bites you can find here in Charlotte, plus a few more if you’ll travel for food: 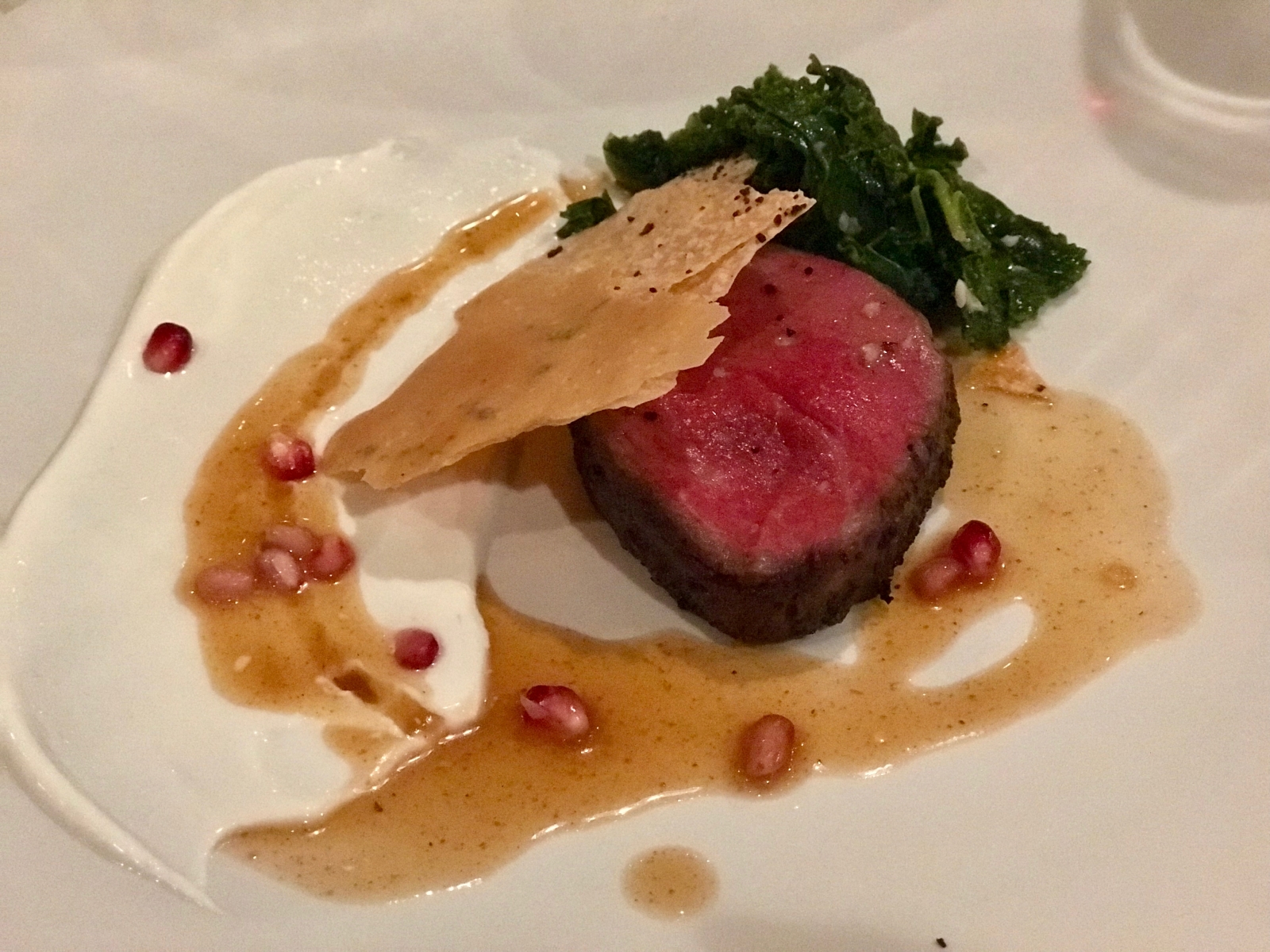 This article appears in the October 2019 issue of Charlotte magazine.
Categories: Food + Drink