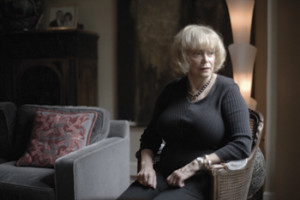 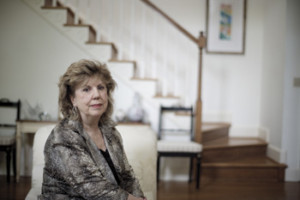 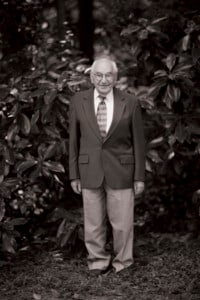 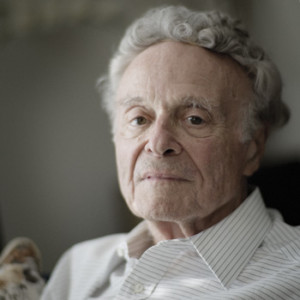 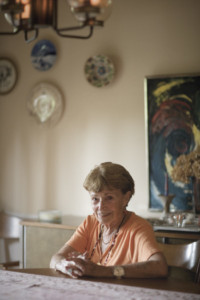 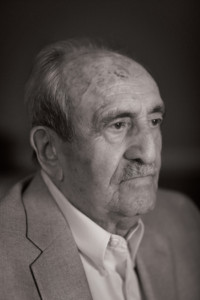 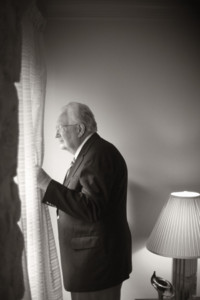 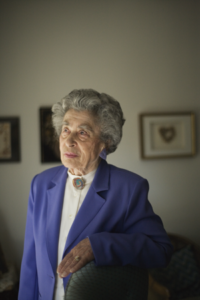 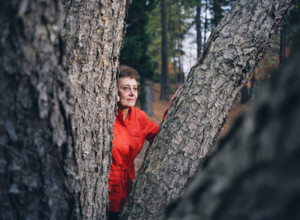 Together, they are a voice from the past: nine* Charlotteans who survived the Holocaust and understand the importance of telling their stories before it’s too late. Some survived concentration camps. Others escaped as children before the Nazis could get their hands on them. They fled their homes, left their families, lost loved ones. In the sixty-plus years since then, they have built good lives in Charlotte, drawn here by a livelihood or loved ones. But as they look back, they cannot forget what was taken from them: family, friends, their home and career aspirations, and, in a few cases, their faith and hope. Another reason they choose to share: if the past is ignored and hatred goes unchecked, they all believe it could happen again.

The essential numbers of the Holocaust we know: 6 million Jews and 5 million others were murdered. What we don’t know in 2009 is how many Holocaust survivors are still alive to share their memories — one rough estimate is that no more than a couple dozen live in North Carolina. (The word "survivor" is used broadly here — not just concentration camp and ghetto survivors,  but those directly touched in some way: in the larger scope of history, they are all survivors.) There is also no way to know precisely how many preserved their memories on film or paper before passing. Nearly all the survivors in Charlotte jumped at the chance to share their stories here — how they escaped or endured, worked hard, raised a family, fulfilled life’s promises. Only one declined to be interviewed, saying he wasn’t well enough to talk about it. Consider these stories, then, a gift from nine Charlotteans determined to have the last word.

*Editor’s Note: After reading this story when it orginally appeared, Julianna Toth contacted writer Ken Garfield with her own compelling story of survival. It was so compelling that we added it to this feature. Click on her photo, below, to read it.

Ken Garfield, former religion editor of The Charlotte Observer, is director of communications at Myers Park United Methodist Church. His last article for this magazine was a profile of Miracle on the Hudson survivor Maryann Bruce. He belongs to Temple Beth El in Charlotte.

This article appears in the November 2009 issue of Charlotte magazine.