EVEN AS THEY WERE HOSTING an information session about the recently rejected tax hike that would have supported the arts in Charlotte, Hue House and its founders reminded attendees that the vote wasn’t the “end all and be all.” It’s the refrain that co-founder David J. Butler says again in a chat after Election Day. “We’re here to work no matter the climate,” Butler said, in the days after the vote. 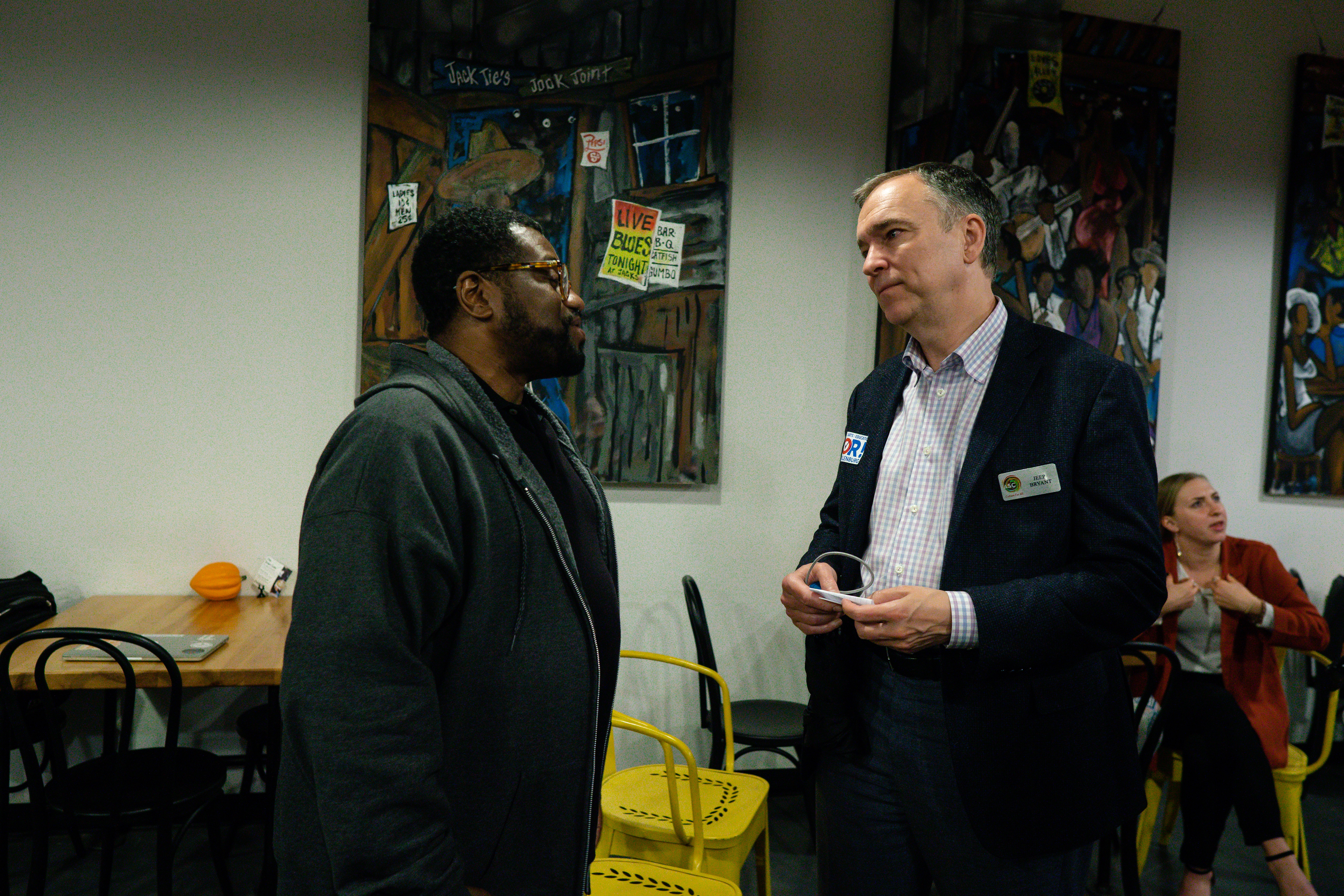 Bryant spoke with attendees at the info sessions.

PHOTO COURTESY OF WILL JENKINS

A look at their public conversation leading up to the election shows a group of people that will continue to talk about how to support the arts in Charlotte—and in particular, the creatives of color who Butler and co-founder Dae-Lee say have been historically overlooked in Charlotte, regardless of any successful city funding in the past. In the future, “we want to work with larger organizations to connect you to that existing funding,” Dae-Lee says, in their latest video, “as well as be a specific funding pillar for you creatives of color.”

On the night of the election, Arts & Science Council President R. Jeep Bryant told a crowd gathered at a brewery that when asked what would happen if the hike was rejected, “my response was always the same,” as WSOC noted. “I said, ‘Well, if voters were to say no, I know that the team at the Arts & Science Council will wake up the next morning with just as strong a commitment to creating a more equitable and more dynamic cultural ecosystem in Mecklenburg County.’ And I want all voters to know that’s exactly what we will do.” 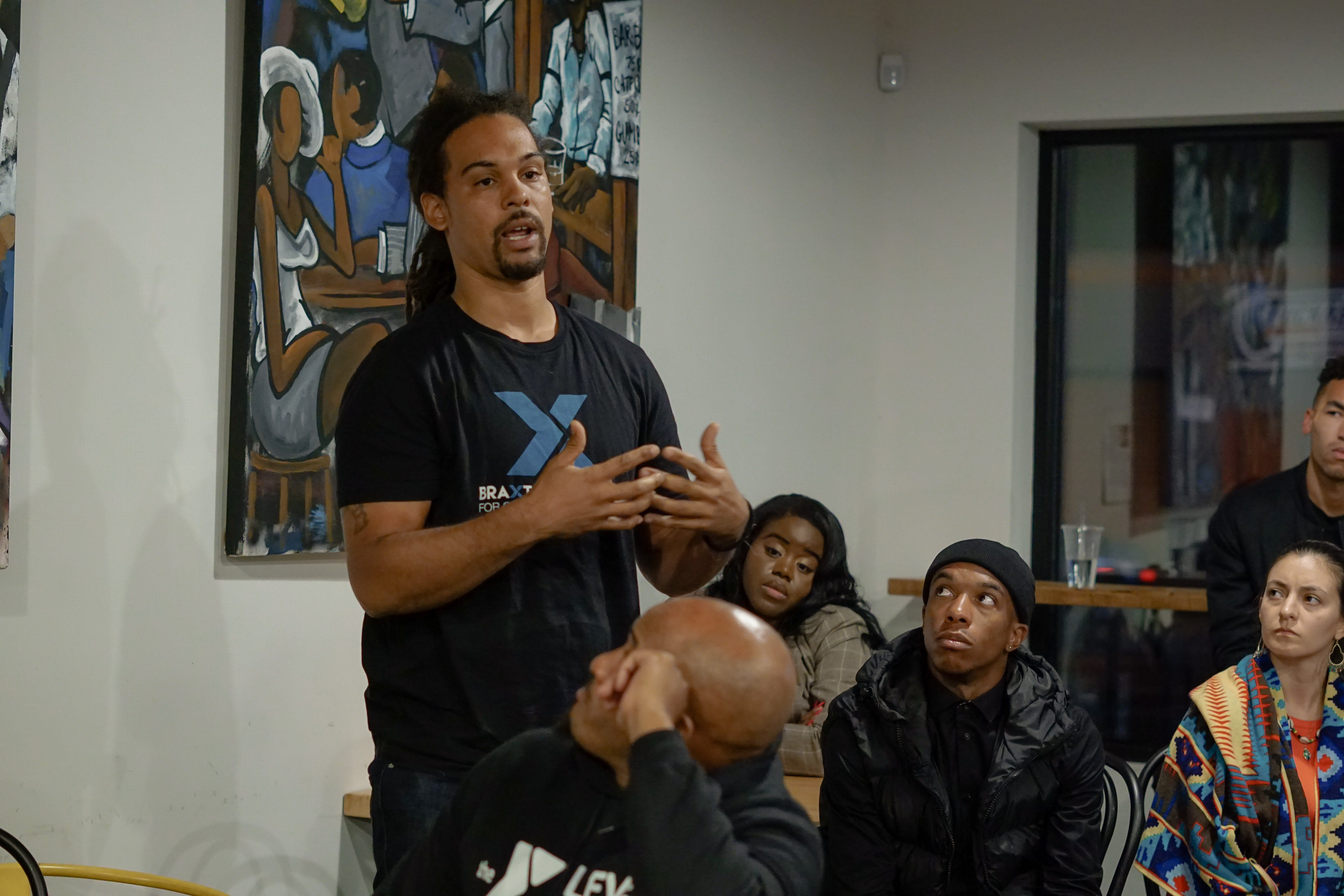 PHOTO COURTESY OF WILL JENKINS

UPDATE: As we’ve been following the developments surrounding Hue House alongside Charlotte’s longstanding organizations, the former offers one final video window into their organization in their introductory series. Check out “Welcome To Hue House: Building Ownership” below: