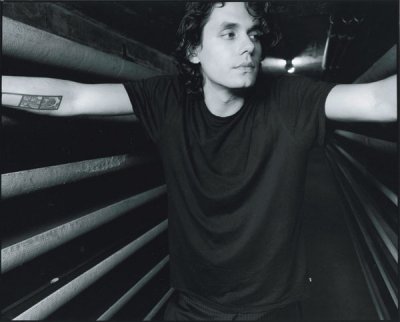 The Actor’s Theatre of Charlotte brings the cutting-edge glam-rock musical Hedwig and the Angry Inch back to its stage for the third time. Scott Ripley will play the hero, er, heroine and will be directed by Billy Ensley, who has twice played the role of the rock star. Actor’s Theatre Executive Director Dan Shoemaker said it was an easy decision to bring back the production. “It’s very popular and has sold out every time we’ve produced it,” he says. “It’s been two years since we’ve done the show and people have been asking when we’re going to do it again. It’s very, very popular and that’s why we’re reprising it.”

Raise your hand if you know what plastination is. Anyone? Bueller? Well, visit Gunther Von Hagens’ Body Worlds exhibit at Discovery Place now through October and see for yourself the preservation technique that replaces bodily fluids and fat with reactive plastics that preserve the human tissue in its natural state. Or you can simply gaze at the wonder that is the human body by viewing an array of plastinates in varying stages of age and health. While the exhibit is suitable for visitors of all ages, children under the age of 13 are not permitted without an accompanying adult.

Charles Burnett rarely uses violence in his films, yet the tales he tells leave lasting marks in the minds of those who view them. Often hailed as the most gifted and important African-American filmmaker this country has ever had, Burnett will be in town to discuss and display eight of his films, including 1994’s The Glass Shield and the 1977 critically acclaimed Killer of Sheep, selected by the Library of Congress as one of the first fifty films to enter the National Film Registry.

Music Changes Before the World

If you’re not quite sure where John Mayer fits in the music genre spectrum, you’re not alone. It changes with each album he releases. He’s morphed his sound from indie pop to distinctly blues-rock when he was with the John Mayer Trio in 2005. Mayer has toured with everyone from Maroon 5 to Herbie Hancock, but now he’s back to his original pop roots in his latest album, Continuum, and will be singing songs like the catchy yet politically charged “Waiting for the World To Change.” Winston-Salem native Ben Folds will open.

This article appears in the July 2007 issue of Charlotte magazine.
Categories: Arts & Entertainment, Buzz > Best Bets
Contest of the Month