The term “living legend” applies here. No wonder the redheaded stranger was immortalized in bronze in downtown Austin earlier this year. At seventy-nine, he shows no signs of retiring, often surrounding himself with family in the studio and onstage. His latest album, Heroes, features sons Lukas and Micah. Lukas and his band, Promise of the Real, also open this relatively intimate club show. December 5 at The Fillmore Charlotte. Photo courtesy of  COURTESY LOST HIGHWAY RECORDS 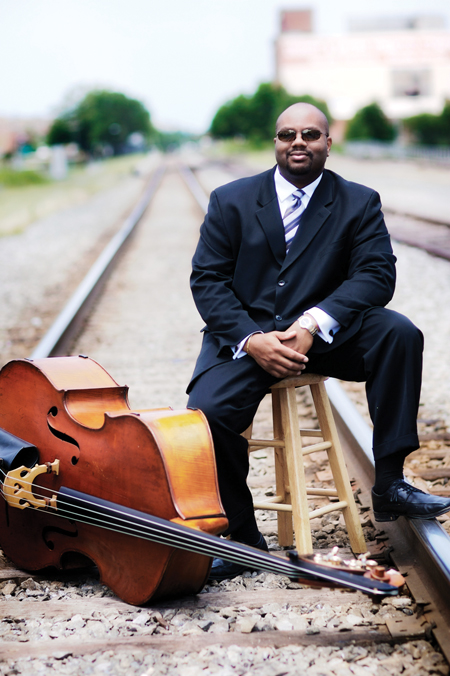 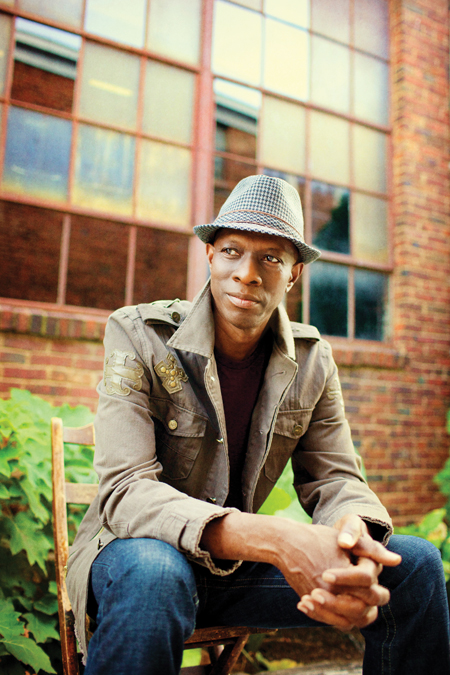 Although he’s been closely associated with the blues, due to his rustic country-blues debut album and his resemblance to Robert Johnson (thanks to that hat), Keb’ Mo’s catalog is actually quite diverse. Whether revisiting that gritty acoustic feel of the old blues, tackling smooth R&B or country soul, or playing contemporary blues, jazz, or pop, he remains a singer-songwriter and tasteful, subtle player at heart—one who rarely makes a musical misstep. December 8 at McGlohon Theatre at Spirit Square. Photo courtesy of MEGHAN AILEEN SCHIRME 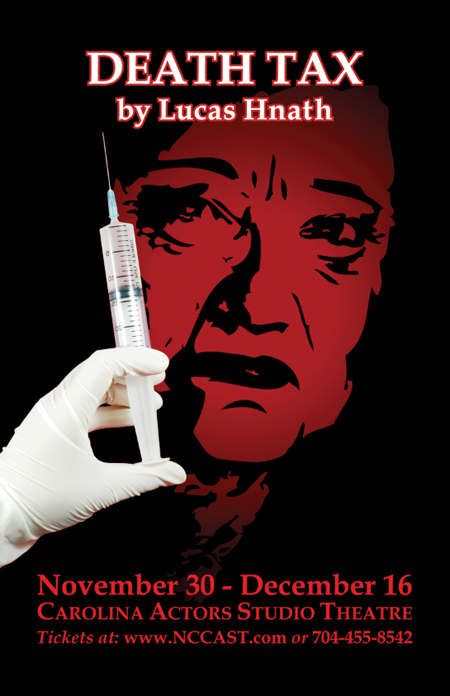 Old, rich, and dying, Maxine wants to live through Christmas, but she suspects a nurse at her retirement home is planning her murder—all so Maxine’s daughter can inherit her wealth before the IRS’s new “death tax” kicks in for the new year. Sounds wacky enough, but things turn serious when Maxine confronts her nurse in Lucas Hnath’s comical thriller about death, money, and the holiday season. Through December 16 at Carolina Actors Studio Theatre. Photo  COURTESY CAST 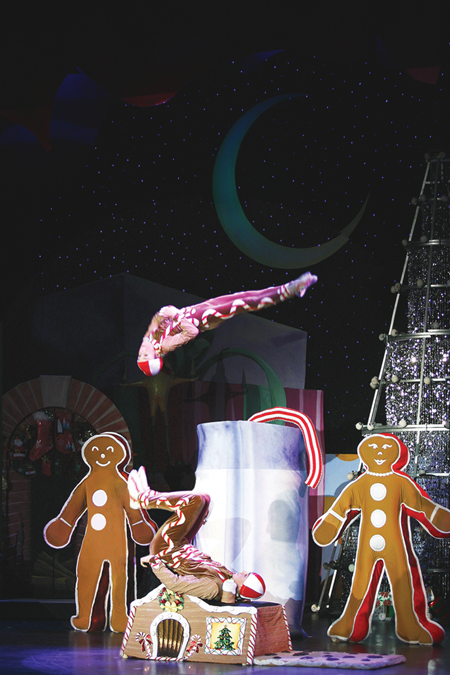 Imagine stumbling sleepy- eyed into your family room on Christmas morning to find the tree, ornaments, and packages singing, dancing, and performing stunts. That’s the concept of Holidaze, which features toy soldiers on swinging tight ropes, lithe aerialists entwined in a twirling hoop, human clock hands, acrobatic cyclists that glide like synchronized swimmers from one vehicle to the next, and elves with seemingly elastic bodies performing confounding feats. December 18-23 at Knight Theater. Photo COURTESY BLUMENTHAL