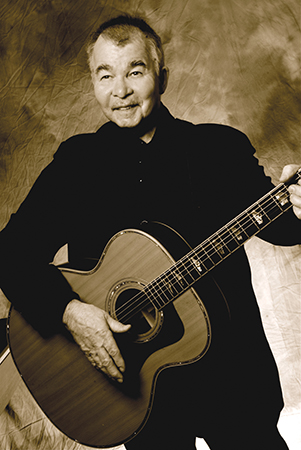 JOHN PRINE
Prine was once part of the folk revival in 1960s Chicago. Five decades later, he’s a legend of the genre. Both his heavy and lighthearted tunes have been covered by contemporaries, and a recent tribute record featured those for whom he paved the way. One of those, Justin Townes Earle, will join Prine on stage for this show. Dec. 7 at Ovens Auditorium. Get tickets here. Photo courtesy of Jim Shea. 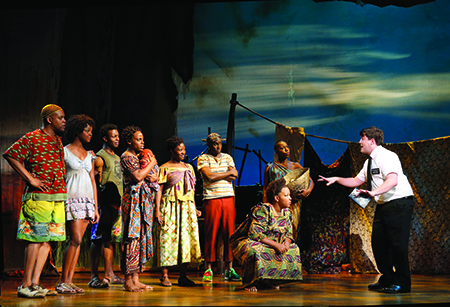 Book of Mormon
Avenue Q’s Robert Lopez and the creators of South Park combined their efforts for this Tony-winning tale. The musical follows two young missionaries sent to face an African village run by a warlord. Not even the musical genre is safe in this brand of satire. The production contains explicit language. Dec. 26-Jan. 5 at Belk Theater.  Get tickets here. Photo courtesy of Joan Marcus. 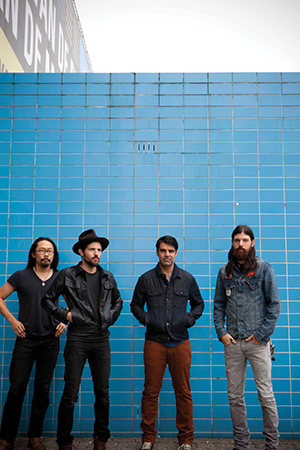 The Avett Brothers
Join the sons of Concord in marking the end of 2013, the year in which the band released new LP Magpie and the Dandelion. The concert continues the brothers’ tradition of playing their home state to kick off the new year. They are joined by Shovels & Rope, husband-and-wife duo Michael Trent and Cary Ann Hearst. Dec. 31 at Time Warner Cable Arena. Get tickets here. Photo courtesy of the Avett Brothers. 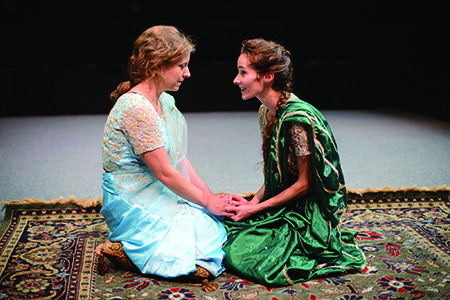 O Guru Guru Guru
The long title of this one-act play is "O Guru Guru Guru—or why I don't want to go to yoga class with you." Lila, the protagonist, opens by explaining why she can’t practice yoga anymore, despite her life on an ashram. The story, written by Mallery Avidon, opened at the 37th Humana Festival of New American Plays. Through Dec. 14 at Carolina Actors Studio Theatre. Get tickets here. Photo courtesy of Shannon J Hager/XMLPhoto.com. 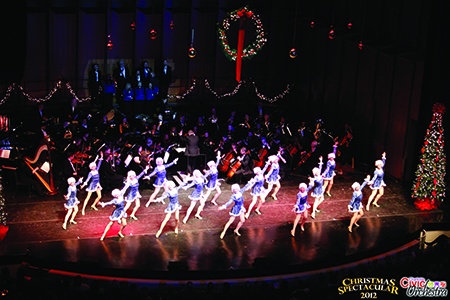 Christmas Spectacular
Hundreds of area performers hit the stage for this celebration of the holiday. The show pulls in selections from across the seasonal spectrum—“Hallelujah Chorus,” “The Nutcracker Suite,” “Santa Baby.” Start the month with a collection of numbers that will have you humming until the holiday. Dec. 1 at Halton Theater. Get tickets here. Photo courtesy of Halton Theater.

This article appears in the December 2013 issue of Charlotte magazine.
Categories: Arts & Entertainment, Buzz > Best Bets
Contest of the Month