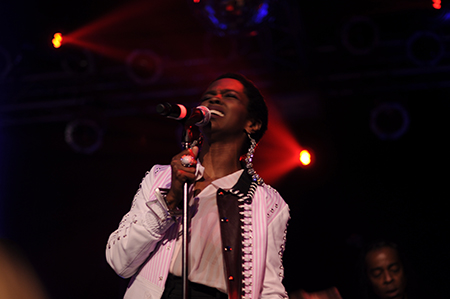 LAURYN HILL
As a freshman in high school, she started singing (and eventually, rapping) in a trio with performers Pras and Wyclef Jean. A smash single, a few acting roles, and a solo career followed, with Hill garnering a reputation as a neo-soul force to be reckoned with. Feb. 11 at the Fillmore. Tickets here.

ALTON BROWN
This celebrity chef experiments with food in a live setting, but he knows the value of showmanship: He also throws in live music, stand-up comedy, and visual gags. Feb. 24 at Belk Theater. Tickets here. 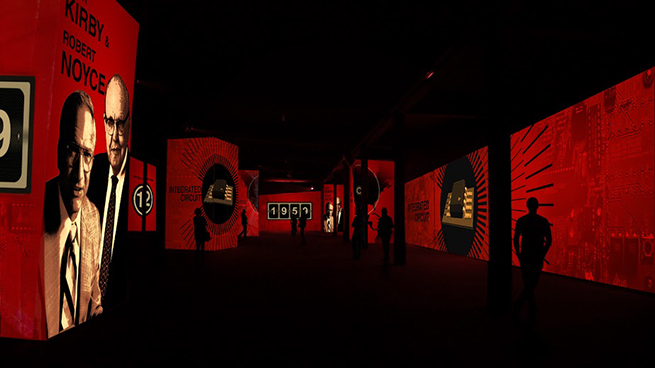 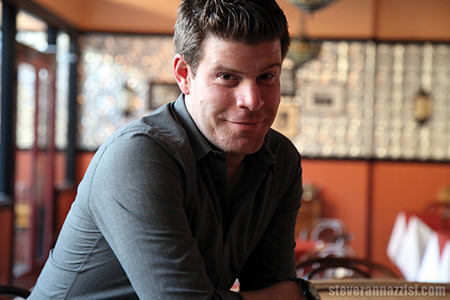 STEVE RANNAZZISI
On FX’s The League, Rannazzisi plays a member of an obsessive fantasy football club, but he’s also worked his way up through the stand-up ranks. The one-time Comedy Store doorman now headlines at clubs throughout the country. Feb. 21-22 at the Comedy Zone. Tickets here. 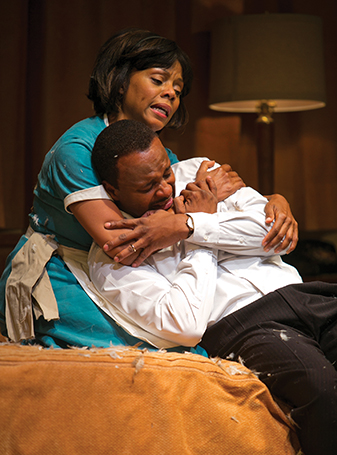 THE MOUNTAINTOP
This play, set entirely in a single motel room, sends the audience back to the night before Martin Luther King Jr.’s assassination, when a visit from a mysterious woman sets King on a course of introspection. Feb. 4 through March 2 at Booth Playhouse. Tickets here.

This article appears in the February 2014 issue of Charlotte magazine.
Categories: Buzz > Best Bets, Guides & Lists, The Buzz
Contest of the Month