This collaborative dance company incorporates humor and drama into their incredible physical feats. Drawing inspiration from biology, Pilobolus turns a dance troupe into a singular living organism. You have to see it to believe it. And if you’ve seen it, it’s fun to believe it all over again. March 26 at Knight Theater. 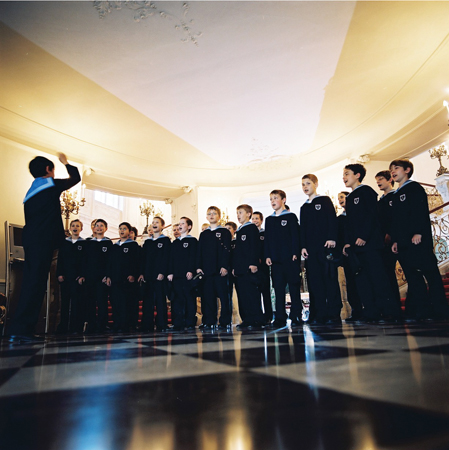 The world-famous Vienna Boys’ Choir has been around since the Middle Ages—now that’s real staying power! The boys, who are between the ages of ten and fourteen, tour the world performing the likes of Mozart, Haydn, Beethoven, and Bach. March 16 at CPCC’s Halton Theater.

The famed Vienna Boys’ Choir is the modern descendant of the boys’ choirs from the Viennese Court, dating back to the late Middle Ages. The boys, who are between ten and fourteen, tour the world performing the likes of Mozart, Haydn, Beethoven, and Bach. $30-$50. 8 p.m. Halton Theater at CPCC, 1206 Elizabeth Ave. 704-330-6534, cltconcerts.com. 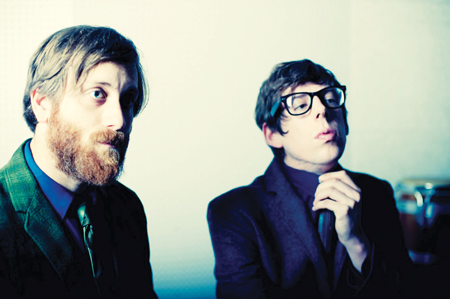 The Akron guitar-heavy duo with bluesy roots has been compared to the White Stripes (and indeed the band’s name suggests homage, at least), but the Keys have a rawer, richer sound. Recent production collaborations with DJ Danger Mouse have added pop verve. Live, they rock. English indie rockers Arctic Monkeys open. March 24 at Bojangles’ Coliseum. 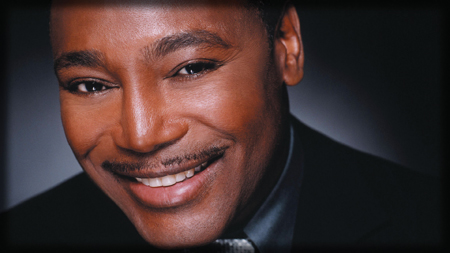 George Benson (of “Give Me The Night” fame) is one of the greatest guitarists in jazz history. The ten-time Grammy winner also counts “On Broadway” as one of his greatest hits. While he has slid into the smooth jazz part of his career, you still don’t want to miss the chance to see and hear a legend at work. March 25 at Knight Theater. 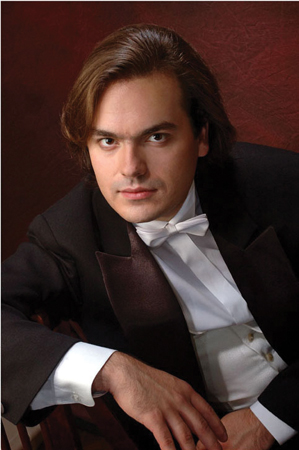 Cultured yet bored with life, Eugene Onegin (Vasily Ladyuk)discounts the love of Tatyana, a shy country girl who’s taken with him. The ache of Onegin’s rejection burns her, yet it will come to haunt Onegin even more. Tchaikovsky’s opera is based on the novel by Alexander Pushkin. March 17-25 at Belk Theater. 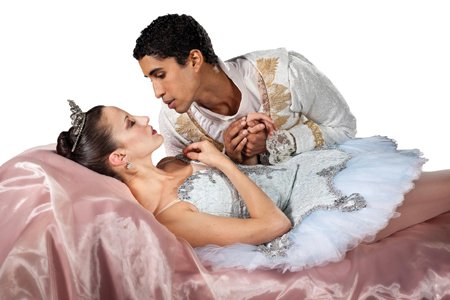 N.C. DANCE THEATRE: SLEEPING BEAUTY
This marks the first time NCDT has performed the classic fairytale where a princess is saved by a single kiss from her handsome prince. The all-new production combines choreography by Jean-Pierre Bonnefoux with Tchaikovsky’s unforgettable score. March 8-18 at Knight Theater 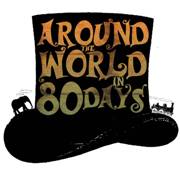 AROUND THE WORLD IN 80 DAYS
After betting his fortune, Phileas Fogg and his faithful manservant try to circle the globe in eighty days. Danger, love, and surprises are in store as five actors portray thirty-nine characters in a madcap adaptation of Jules Verne’s comic adventure. March 16-April 1 at Theatre Charlotte

Cuttin' Up
The barbershop and the beauty parlor are places where stories get told. York, South Carolina, native Charles Randolph-Wright wrote the play that includes vignettes that take place in barbershops. There’s a soldier about to ship out who gets a new fade, young men with dreadlocks bragging about women, and a father who takes his young son for his first haircut. Through March 10 at Actor’s Theatre 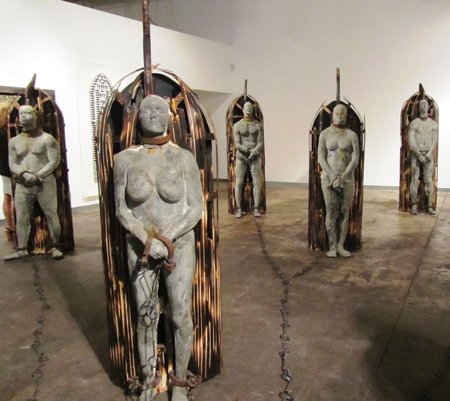 Gantt Center: Cash Crop
Stephen Hayes: Cash Crop invites viewers to walk into an emotional, physical, and psychic space to confront the barbaric history (and present effects) of slavery. The installation uses life- size sculptures (cast from the live models), wooden replicas of ships, and metal shackles made from railroad tracks to make a statement about human bondage. Through June 30 at Harvey B. Gantt Center for African-American Arts + Culture 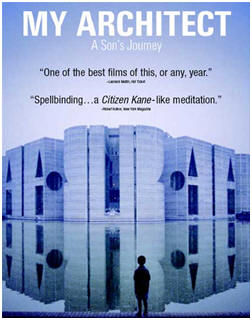 The Bechtler Architecture + Film Program: My Architect: A Son's Journey
My Architect: A Son’s Journey is the story of celebrated architect Louis Kahn, who died penniless in Penn Station in 1974. This gripping documentary is made all the more interesting because Kahn’s illegitimate son, Nathaniel Kahn, is the filmmaker. March 16 at The Bechtler

This article appears in the March 2012 issue of Charlotte magazine.
Categories: Arts & Events, Buzz > Best Bets
Contest of the Month