Don’t miss the legacy of the most revolutionary figure in African American modern dance. The world-renowned company is bringing three different programs to Charlotte. The May 15 and 19 shows include Rennie Harris’s Home. May 16 and 18 feature Ulysses Dove’s Urban Folk Dance, and the May 17 and 20 shows feature Ailey’s Memoria. All shows include Ailey’s most famous and powerful piece, Revelations, which chronicles the story of African American faith from slavery through freedom. Photo courtesy of ANDREW ECCLES. May 15-20 at Knight Theater. 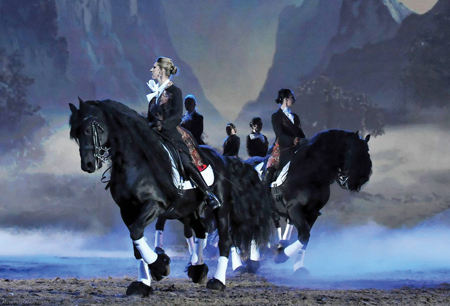 Apassionata is a thrilling blend of horse show and live theater, but the horses are definitely the stars. Arabians, Shetland ponies, Bretons, and even the humble donkeys all have their time in the spotlight. The show, directed by a team with years of Broadway experience, features more than forty horses doing stunts that range from trick riding to liberty (riderless!) to dressage. Photo courtesy. May 4-6 at Bojangles’ Coliseum.

Well, there are no words. Literally. It’s just music and dance as we view the work of Frank Sinatra through a new lens. Choreographer Twyla Tharp (Broadway’s Movin’ Out and the film version of Hair) imbues Sinatra’s best-known tunes with modern meaning when she pairs them with her seductive choreography. The action takes place in a New York City nightclub as four couples dance their ways into and out of love. Photo courtesy. May 1-6 at Belk Theater. 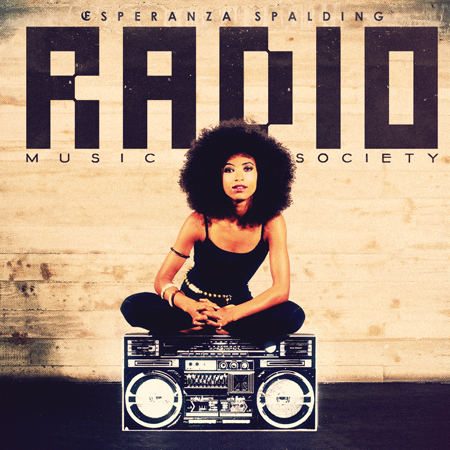 No jazz artist had ever won the Grammy for Best New Artist until Spalding achieved that milestone last year. She’s a trilingual (English, Spanish, and Portuguese) singer, guitarist, violinist, and bassist (the stand-up kind) who counts Madonna and Yo-Yo Ma among her inspirations. The vibrant, upbeat performer intended to play the cello but discovered its bigger cousin and felt it was like “waking up one day and realizing you’re in love with a coworker. Photo courtesy.” May 10 at Knight Theater. 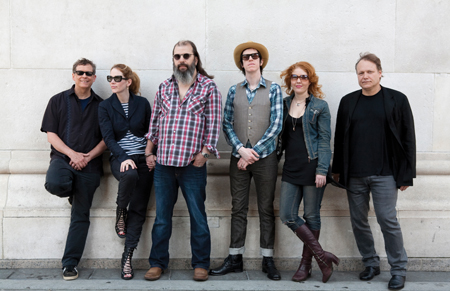 Steve Earle gets plenty of attention for his politics, but at heart he is a roadhouse rocker with a country sensibility. Plus, he’s one of his generation’s best songwriters. At his shows, biker types nod heads next to hipster kids while hippies dance in the aisles. Earle doesn’t hold back and he doesn’t come around to Charlotte often—better catch him while you can. Photo courtesy of TED BARON. May 2 at Neighborhood Theatre. 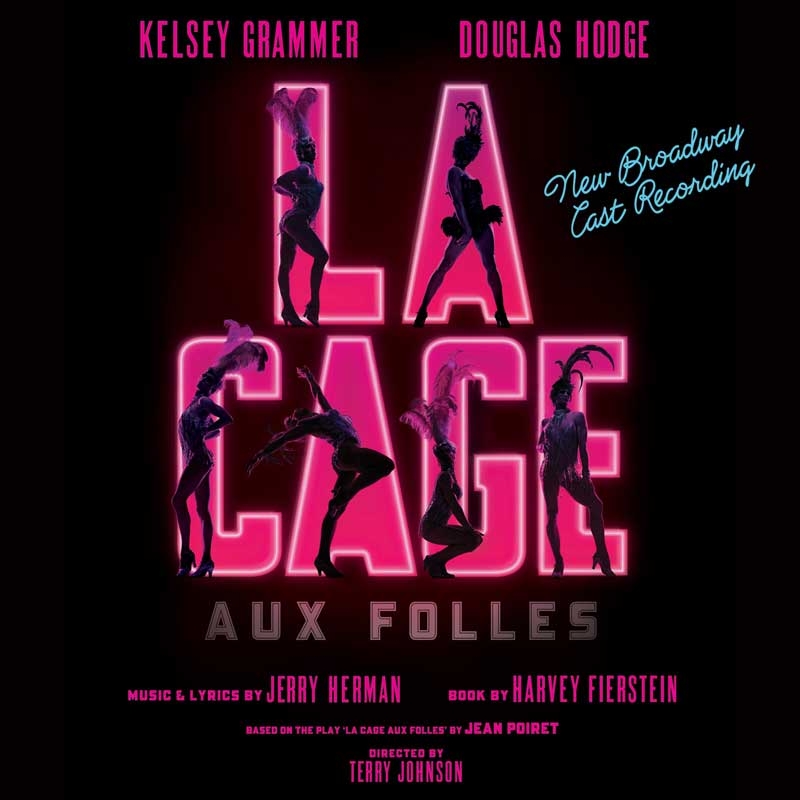 Before there was the Robin Williams–Nathan Lane movie (The Birdcage), there was the play. It’s the outrageous story of Georges, a nightclub owner, and his partner, Albin, who moonlights as the club’s cross-dressing hostess. When Georges’s son brings his fiancée’s conservative parents home to meet the flamboyant pair, hilarity ensues. The fact that George Hamilton stars in the touring version is just one reason it’s worth seeing. Photo courtesy. May 29-June 3 at Belk Theater 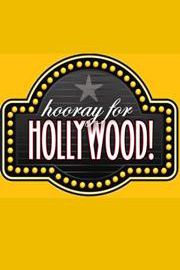 Carolina Voices’ MainStage Choir and special guests pay tribute to some of cinema’s most memorable songs. Celine Dion’s chest-pounding “My Heart Will Go On” from Titanic, “Take My Breath Away” from Top Gun, and more are performed live in front of a large screen displaying photos and remastered film footage. Photo courtesy. May 12-13 at McGlohon Theater at Spirit Square 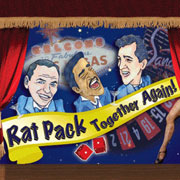 Experience what it must’ve been like to see the Rat Pack in a Vegas-style variety show. Frank, Dean, and Sammy impersonators blend old-school banter with song, comedy, sketches, and catchy musical arrangements. Pour yourself a martini in honor; Dean would approve. Hell, they all would. Photo courtesy. May 6 at McGlohon Theater 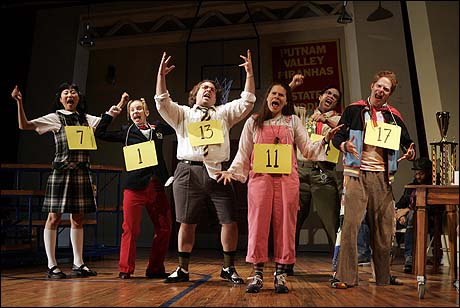 Six tweens, supervised by overzealous adults, learn that winning isn’t everything and that losing doesn’t make you a loser. This Tony-winning musical is a tale of adolescent outsiders vying to be spelling bee champ. It’s S-W-E-E-T and F-U-N-N-Y. Photo courtesy of Playbill. May 11-27 at Theatre Charlotte 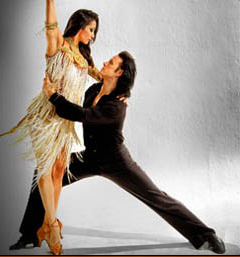 The touring company of Burn the Floor returns to Charlotte for one night only. It’s all the ballroom dance styles we’ve come to know and love from Dancing with the Stars—the waltz, Viennese waltz, tango, foxtrot, quickstep, samba, rumba, and more. It stars So You Think You Can Dance Australia winner Robbie Kmetoni and So You Think You Can Dance America finalist Janette Manrara. Photo courtesy. May 16 at Belk Theater

This article appears in the May 2012 issue of Charlotte magazine.
Categories: Arts & Events, Buzz > Best Bets
Contest of the Month