Your best bets of what to see and do in November

Back Alley Film Series cofounder Jay Morong says the apocalyptic love story Bellflower is one of the best movies of 2011. Rolling Stone says, “Evan Glodell’s … debut feature is a thing of toxic beauty,” and The Minneapolis Star Tribune calls the film “a new-millennium descendant of Mean Streets.” You’ll get just one chance to see it on the big screen in Charlotte, and that’s on Nov 10 at CrownPoint Cinemas.

According to its Facebook page, “The Back Alley Film Series is a screening group of poor, lonely, and generally sad individuals that celebrate bizarre, strange, and alternative cinema from around the world.” This month’s movie is Bellflower, which The San Diego Union-Tribune calls a “disturbing portrait of the first generation to come of age in a post-9/11 America.” Colin Covert of The Minneapolis Star Tribune calls the film “a new-millennium descendant of Mean Streets.” $8. 7:30 p.m. CrownPoint Cinemas, 9630 Monroe Rd. backalleyfilmseries.com. 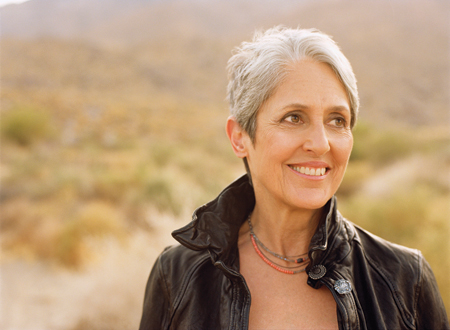 The iconic folk musician and activist is a national treasure. She’s had hits with her own material; her melancholy look back at an old love, “Diamonds and Rust,” being one of her biggest. She also put her own stamp on a number of Dylan tunes and the Band’s “The Night They Drove Old Dixie Down.” Her versions of “We Shall Overcome” and “Amazing Grace” could be the definitive ones. Nov 19 at Wingate University. 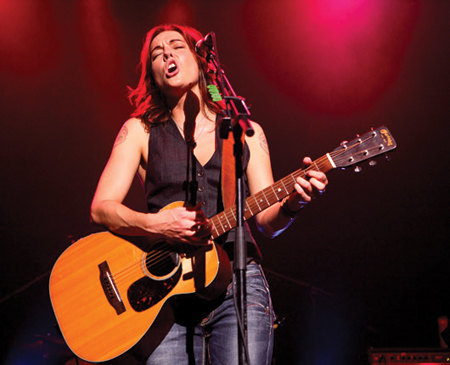 This Seattle singer/songwriter/folk rocker has toured almost constantly since she began her career—in high school. In 2005, Rolling Stone named her one of “Ten Artists to Watch,” and her popularity has been growing steadily ever since. This marks her first solo tour, and it’s been a huge hit. Her show was originally scheduled for the 600-seat McGlohon Theatre, but it sold out and was moved to the 1,000-seat Knight Theater. Nov 11.

Carlile is Seattle’s finest export since the Northwest capital of cool gave the rest of the country good coffee. Rolling Stone named her one of “Ten Artists to Watch” in 2005, and her popularity has grown steadily since. $22.50, 8 p.m. Knight Theater, 430 S. Tryon St. 704-372-1000, carolinatix.org. 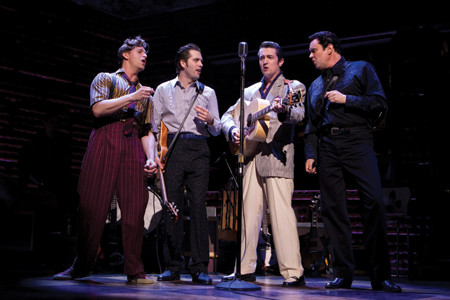 One night, four musical geniuses met in a recording studio in Memphis. They recorded together just once. Each would go on to become icons, but in 1956, they were just trying to make a living doing what they loved. What fun it is to ponder the historic union of Elvis Presley, Johnny Cash, Jerry Lee Lewis, and Carl Perkins. The musical that reimagines that historic night includes “Great Balls of Fire,” “I Walk the Line,” “Whole Lotta Shakin’ Goin’ On,” “Folsom Prison Blues,” “Hound Dog,” and more. Nov 22-Dec 11 at Knight Theater.

They were together in a recording studio just once. But what a session it must have been when Elvis Presley, Johnny Cash, Jerry Lee Lewis, and Carl Perkins came together in December 1956 at Sun Records in Memphis. This musical reimagines that legendary night and includes “Blue Suede Shoes,” “Fever,” “Great Balls of Fire,” “I Walk the Line,” “Whole Lotta Shakin’ Goin’ On,” “Folsom Prison Blues,” “Hound Dog,” and more. How many hits can you cram into one musical? $20-$99.50. Dates and times vary. Knight Theater, 430 S. Tryon St. 704-372-1000, carolinatix.org. 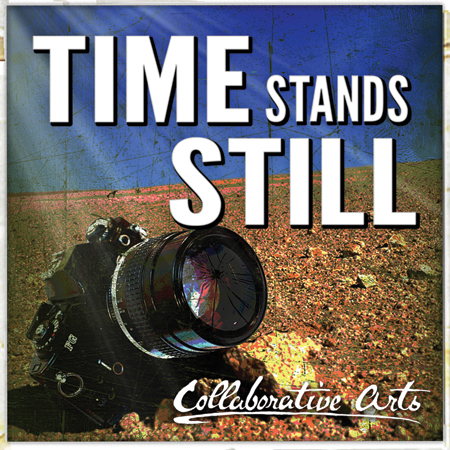 Fresh off its success with King Lear, Collaborative Arts brings us the regional premiere of a Tony-nominated new play by Pulitzer Prize winner Donald Margulies. The mood veers between comic and tragic as we follow Sarah, a photojournalist just back from Iraq, and James, a foreign correspondent, struggling to find happiness and some sense of normalcy. When their own story takes a sudden turn, the adventure junkies confront the prospect of a more conventional life. Nov 17-Dec 3 at Duke Energy Theater at Spirit Square.

This Tony-nominated new play by Pulitzer Prize winner Donald Margulies veers between comedy and drama as it follows Sarah, a photojournalist just back from Iraq, and James, a foreign correspondent, trying to find happiness in a war-crazed world. Theirs is a partnership based on confronting the truth, even when it’s ugly. But when their own story takes a sudden turn, the adventurous couple confronts the prospect of a more conventional life. $17-22. Wed-Thu, 7:30 p.m.; Fri-Sat, 8 p.m.; Sun, 3 p.m. No performances Thanksgiving Day. Duke Energy Theatre at Spirit Square. 704-372-1000, carolinatix.org, or collaborativeartstheatre.com. 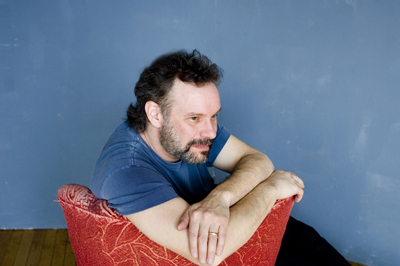 He’s a folkie whose talent outpaces his fame by a mile. Rolling Stone called him “the preeminent male singer-songwriter of what has been dubbed the New Folk Movement.” Gorka has toured with Shawn Colvin, Lucy Kaplansky, and Suzanne Vega, and has opened for Nanci Griffith and Mary Chapin Carpenter. Nov 30 at Evening Muse. 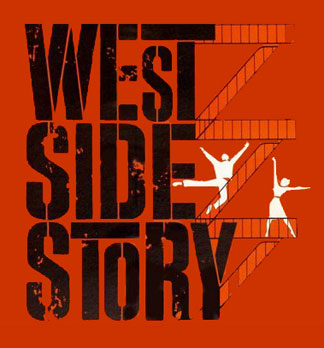 Street gangs have never been so much fun to watch. The Sharks and the Jets have what amounts to a dance-off to battle for supremacy of New York City. Two star-crossed lovers (a latter-day Romeo and Juliet) try to find “someday, some way” to make it work. The Bernstein and Sondheim score contains the beloved “Tonight,” “America,” and “I Feel Pretty.” Nov 1-6 at Belk Theater.

Luke is a devout believer; Adam is an atheist. Yet, somehow, they fall in love. The 2010 Tony nominee for Best Play (and 2010 Outer Critics Circle award winner for Best New American Play) chronicles their five-year relationship. Geoffrey Naufft’s moving look at faith and the meaning of family may require extra tissues. Nov 2-19 at Actor’s Theatre.

YOU SAY TOMATO, I SAY SHUT UP!

Real-life Hollywood couple Annabelle Gurwitch (Dinner and a Movie, Fired!) and Jeff Kahn (The Ben Stiller Show, The 40-Year-Old Virgin), wrote a comedic memoir, You Say Tomato, I Say Shut Up! based on their own fifteen-year marriage. Then, they turned it into a stage act. Ben Stiller says the show “illustrates the insanity of marriage." The two-person show runs through Nov 6 at Stage Door Theater at Blumenthal Performing Arts Center.

MUMMIES OF THE WORLD 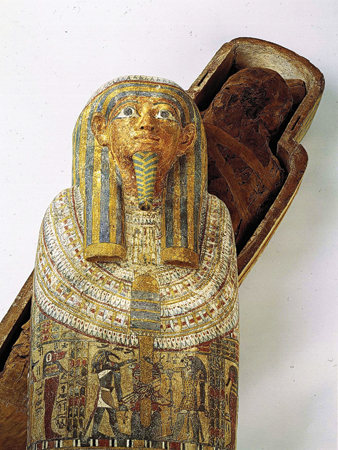 We see dead people. You can, too, when Discovery Place opens Mummies of the World on Nov 11. The 150 real human and animal specimens and authentic artifacts from South America, Europe, Asia, Oceania, and Egypt provide a glimpse into the lives of ancient people from every region of the world. It’s the largest exhibition of real mummies and related artifacts ever assembled, and it stars a 6,420-year-old child mummy.

This article appears in the November 2011 issue of Charlotte magazine.
Categories: Arts & Entertainment, Buzz > Best Bets
Contest of the Month