Charlotte Chef On Next Season of Top Chef?

If you love the show Top Chef as much as we do, you're probably also tracking Twitter to see which chefs have been spotted during recent filming for the show. Season 14 of the cooking competition is currently filming in Charleston, and we noticed a familiar face on Twitter. 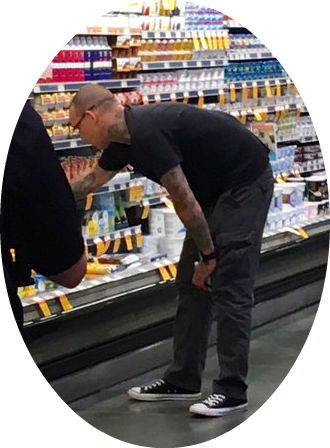 The tattoos… the sneakers… the glasses. The man in that second photo looks at lot like our own Chef Jamie Lynch of 5Church.

If this is who we think it is, we hope he stays in Charleston for a while and are looking forward to seeing him compete. If you want to be a diner on the show, you can email topchefcharleston@gmail.com and request to be a diner.

If you visit Charleston and happen to see a gaggle of chefs followed by cameras, tweet us a photo!