This week, USA TODAY premiered a new music video from Matrimony, the local folk outfit featured in Charlotte magazine’s recent music issue. If you picked up the issue, the photo shoot seen throughout “See the Light” may look familiar. It's the one that produced February’s cover, shot by photographer Chris Edwards. 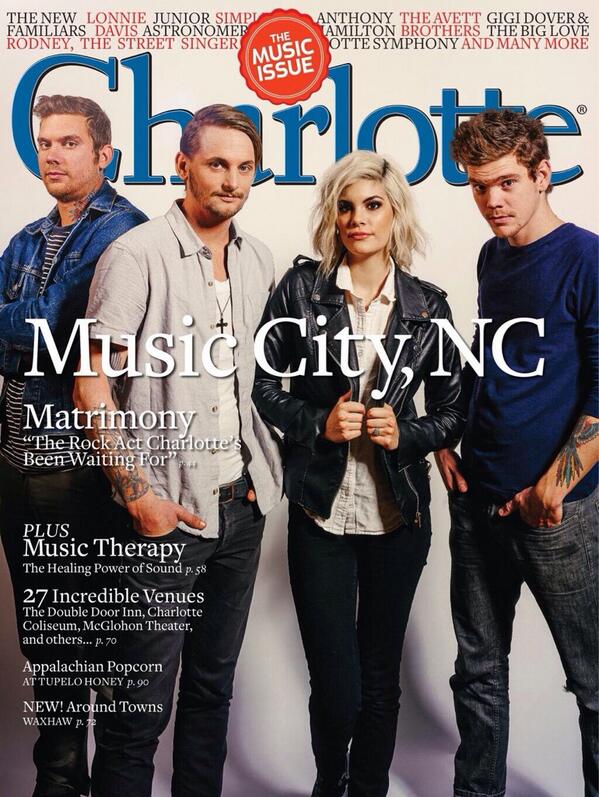 But don’t take my word for it. Watch “See the Light” below, and look out for live footage filmed in NoDa venue The Chop Shop. The track comes from Montibello Memories, the group’s upcoming debut LP, hitting shelves on May 6.