CIAA Week: From Queen to Diplomat

Mignon Turner Cardentey represented WSSU a decade ago in the first-ever Miss CIAA competition. Today she represents the U.S. Foreign Service in the Philippines

Mignon Turner Cardentey is a long way from home. The Burlington, North Carolina native has traveled the world for seven years working as a United States diplomat, and now she lives in Manila, Philippines. The experience has changed her life, she says, and she credits her CIAA school, Winston-Salem State University, for putting her in a position to have those opportunities.
I caught up with Cardentey by phone in mid-February. We talked about her path from being the first-ever Miss CIAA in 2004 to representing her country as a member of the U.S. Foreign Service. 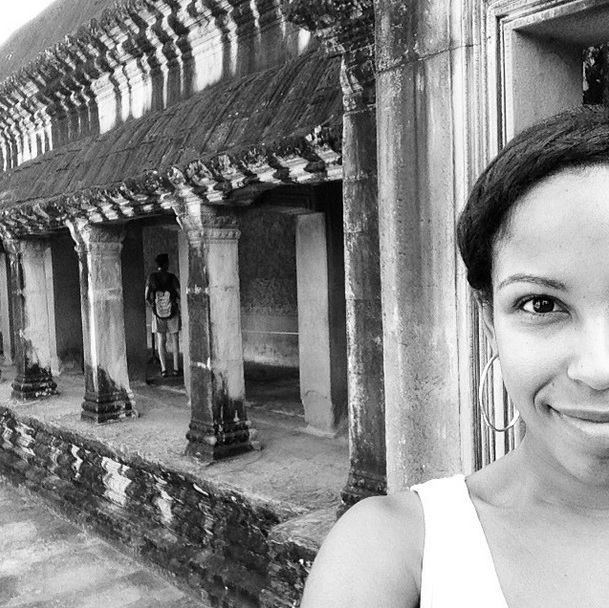 Mignon Turner Cardentey shares a photo from her travels on Instagram.

Visit www.charlottemagazine.com/ciaa for our comprehensive coverage of the culture, events, and celebrities surrounding the 2014 CIAA Tournament.

This article appears in the March 2014 issue of Charlotte magazine.
Categories: CIAA