This forty-eight-story building, begun by Wachovia as a new headquarters but now leased to Duke Energy for its executive offices, looks kind of stumpy.

To reduce the tower’s bulk, TVS Architects in Atlanta decided not to employ set backs. To slim it down, at least visually, they used a diagonal design on the sides. Also, the top slopes, forming a dramatic crown that seems to pour like a waterfall into a channel running down the corner of the building. At the very top will be a bridgelike shape, what the architects call a "sky window." The environmentally friendly building could have been better. It looks like Dallas highway architecture. Possible silver lining: Because it’s moving, maybe Duke Energy will demolish its old home on Church Street, an example of the Brutalist style and downtown’s ugliest building. 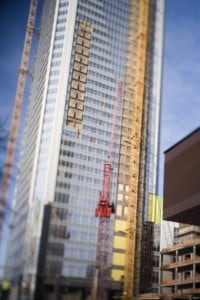 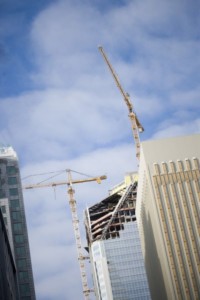 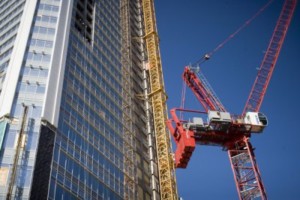 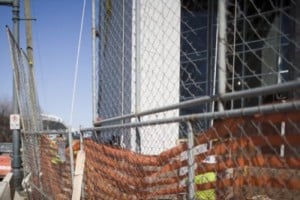 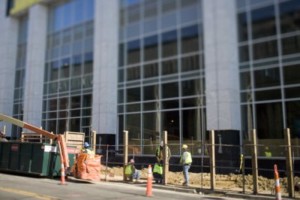 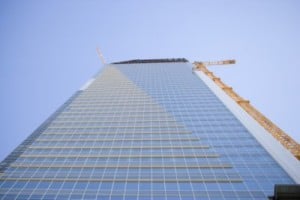 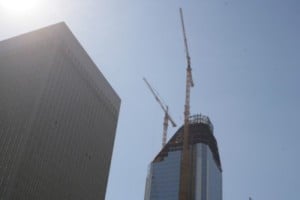 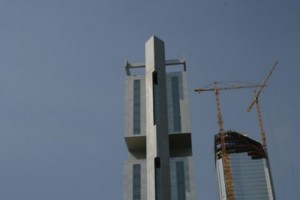