PICKING OUR favorite stories from 2015 wasn't an easy task. This year, we took to the clouds with the greatest female skydiver in history, reflected on what we expect from our city, and mourned tragedies with our neighbors. Below, revisit the best feature stories and essays from Charlotte magazine and www.charlottemagazine.com in 2015, as chosen by our editors and writers. These are stories that, whether you're reading them again or discovering them for the first time, will have you hanging on every word. 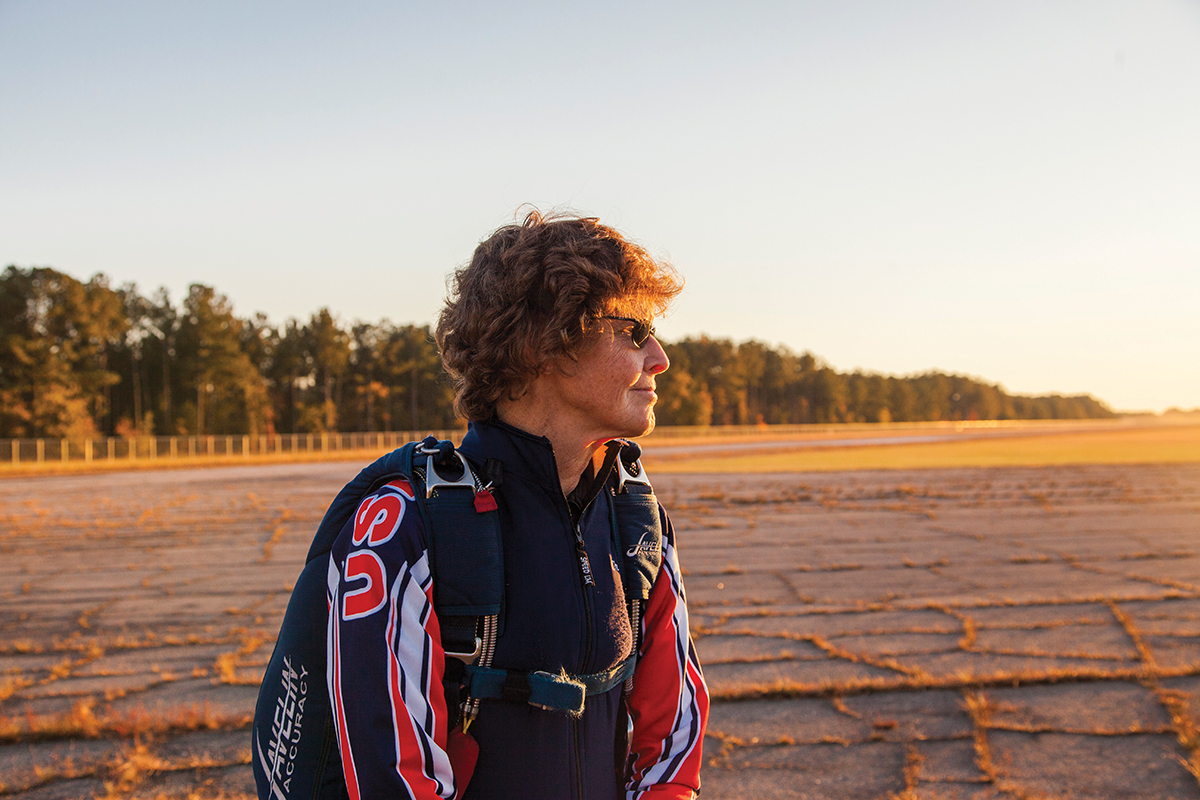 Cheryl Stearns was on a mission to collect her 20,000th skydive, until things down on earth got complicated 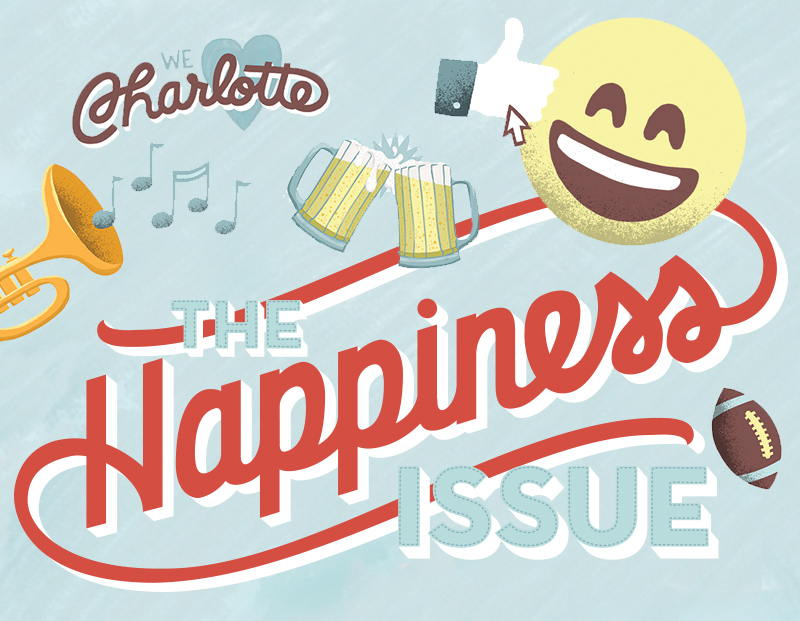 2. Can Charlotte Make You Happy? 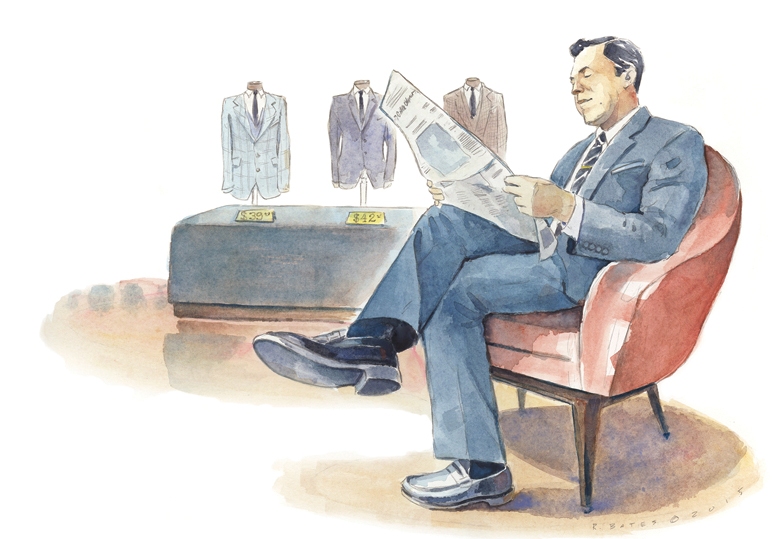 A writer, a hermit, and Oreo cookies: The strange and sad tale of Cole Waddell's first magazine story 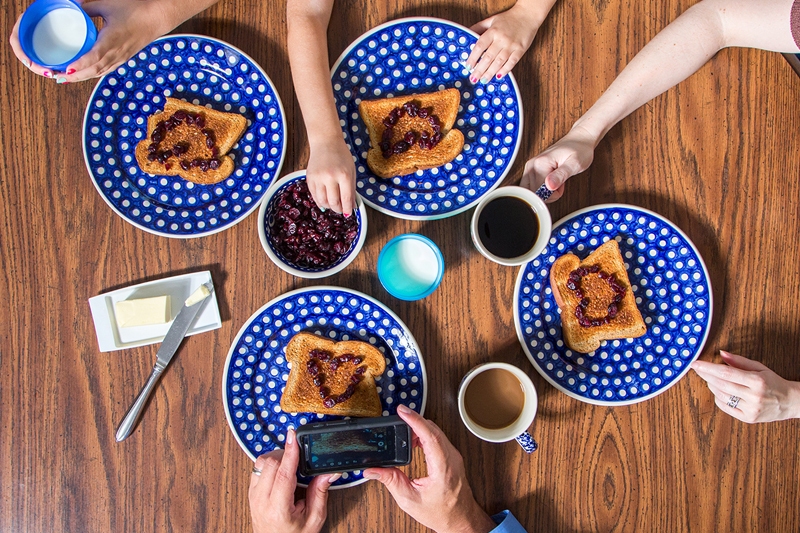 4. My Month Off Social Media 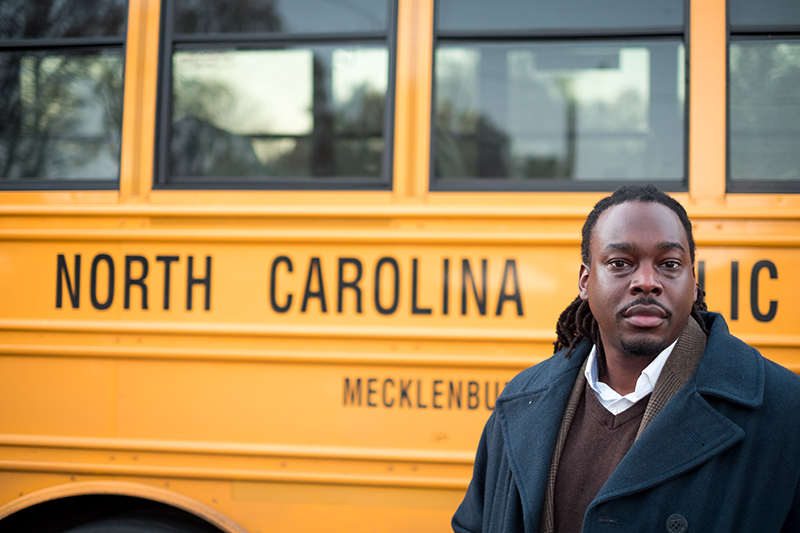 5. We Still Have a Race Problem

Why are we so afraid to talk about it? 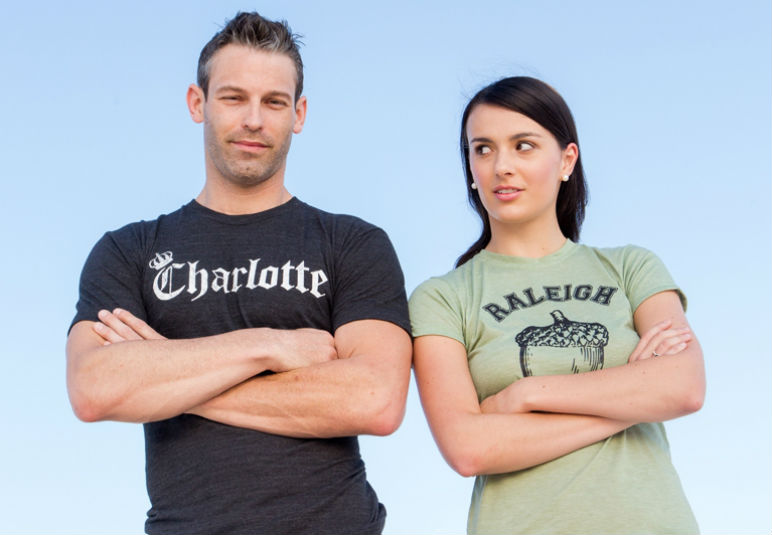 6. Charlotte vs. Raleigh: Are We Rivals or Friends? 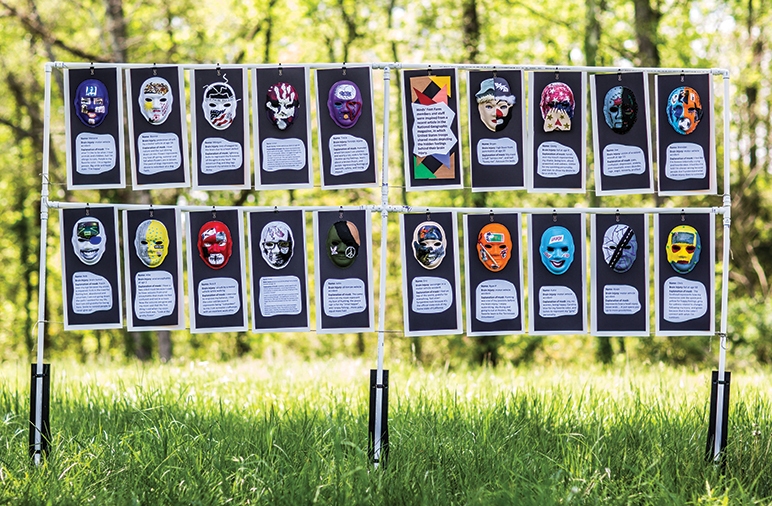 7. Behind These Masks: Hinds' Feet Farm 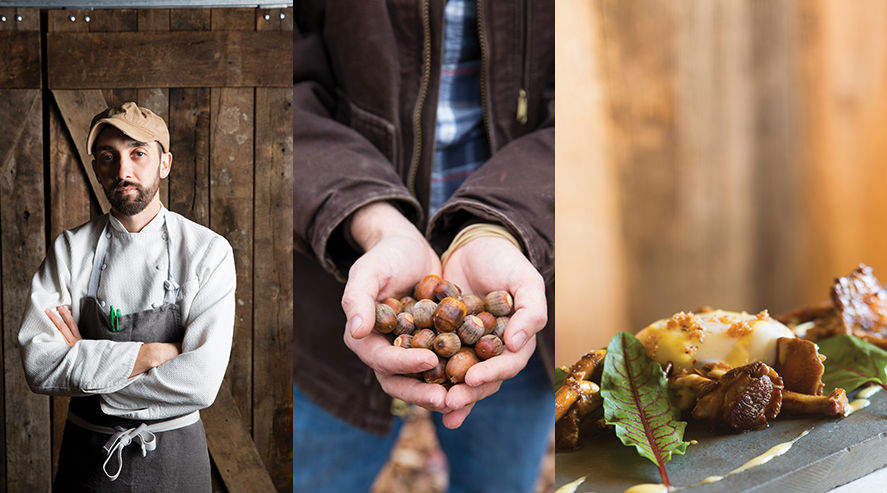 8. Heirloom: The Story of a Meal

A raw nut, a chef, and a vision that could transform Charlotte’s food scene 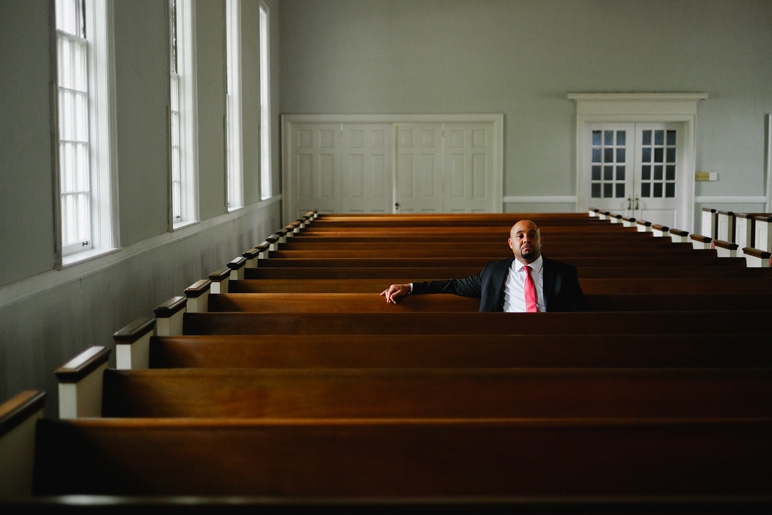 9. Why a Black Pastor Feels Called to a White Church

From the September issue 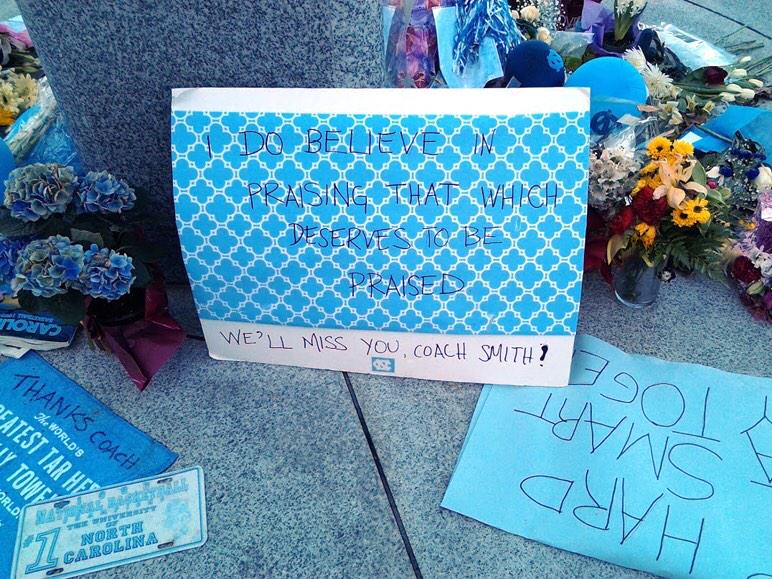 10. On the Fourth Day in Chapel Hill 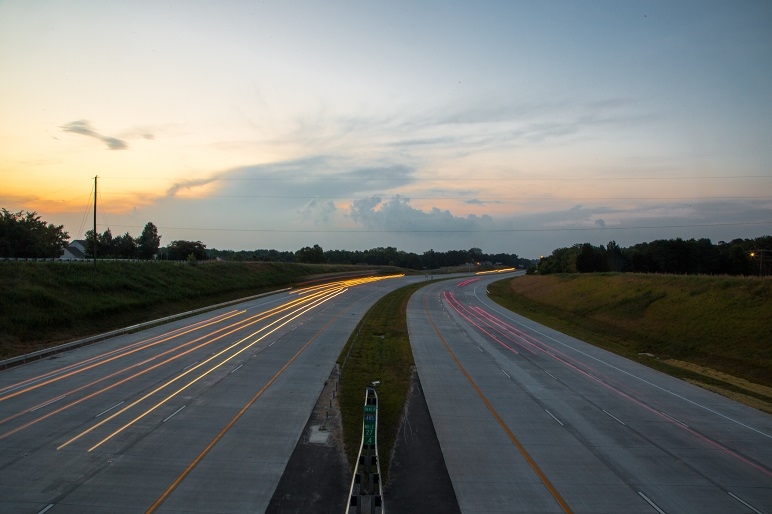 One farming family watched Interstate 485 creep closer to them from both sides for nearly three decades, until their land was the last link in the loop. They never protested. They never tried to stop it. But when they saw the road open in early June, a piece of their family was lost 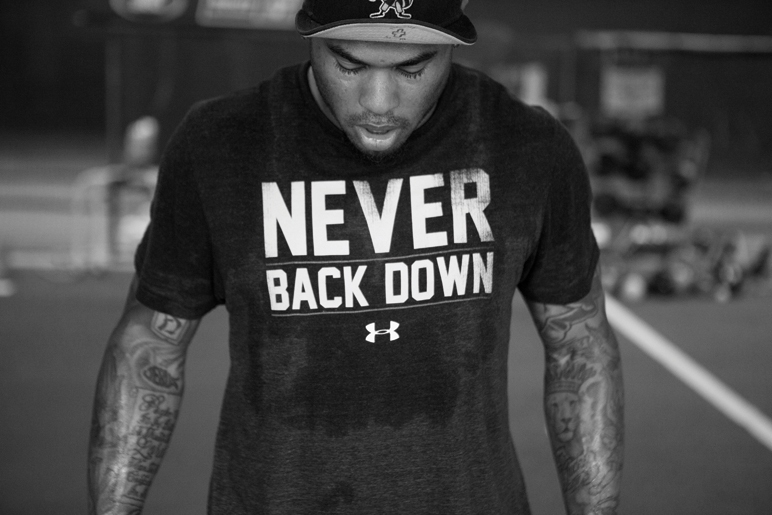 12. Steve Smith Has Something to Say

As he begins his final season in the NFL, the former Panthers star has more than a few words about icing up, carpool duty, and life after football

And one more you have to see:
The Scars of Charlotte Chefs 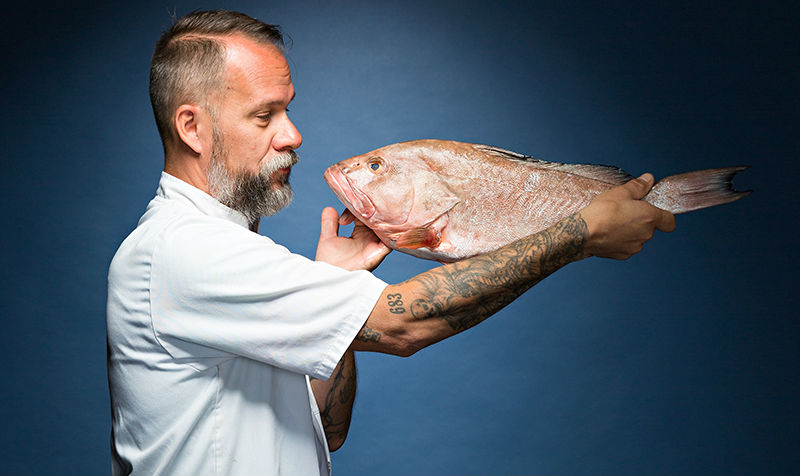 This article appears in the December 2015 issue of Charlotte magazine.