How to say no to being a bridesmaid

Occasionally one's schedule dictates that, no matter how much you want it, you simply can't commit to the role of being a bridesmaid. Be it a friend in a remote place, one with which you no longer feel close, or the inevitable inability to escape a demanding day job, it comes to a point where wedding obligations get overruled. Often times, personal commitments get put on the shelf and burnouts occur, simply out of a feeling of obligation to always say 'yes.' Fulfilling the role of bridesmaid, albeit a coveted role, is one that necessitates multiple commitments of time, money and attention. For whatever reason should you be unable to give 100 percent to the bride, it's perfectly acceptable to decline the offer. 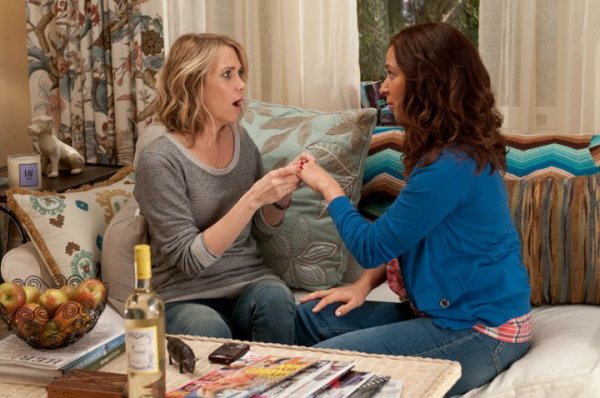 Bite the bullet and tell the bride your thoughts right away. Don't delay when it comes to saying 'no.' After all, she'll have to find a replacement 'maid to ask. If you're located in the same city, invite her for drinks or dinner. Be upfront and honest about whatever previous commitments or upcoming schedule conflicts you have that prevent you from fulfilling the role in the appropriate way. Chances are, she will appreciate your candidness and be understanding of such matters. Bottom line: the further you delay your decline, the more hurt and misunderstanding you will cause.

When initiating the conversation with the bride, keep the focus on her. Rather than rely on the demands of your work schedule or personal calendar, keep things concentrated on the fact that you solely wish for her to have a bridesmaid who is able to commit herself fully, which you aren't. Ask questions and explain your conflicts in a non-defensive way. Remember, she is only asking for your duty out of respect–it's a role of honor. A bride would much rather be told upfront that her 'maid cannot fulfill all the necessary duties than to be disappointed down the road.

Should the bride be an extremely close friend or important family member, offer her an alternative. Maybe you can't fulfill the duty of being a bridesmaid, but you can manage the time to throw her bridal shower. By giving her a few bridesmaid-designated tasks you are willing and want to fulfill, she will feel less upset by your decline and likely enthused for any help you can give.

Occasionally a bride will be hurt enough by this seemingly small decline that the friendship may end or be put on hold. Consult your calendar with careful measure. Be honest with yourself about whether or not you absolutely cannot commit to being a bridesmaid. If the possibility is none, be respectful of both the bride and yourself and say 'no.' Either way you must be prepared to face a possible squabble. Just be sure to be certain of your decision before you tell the bride.