Yes, as in "invasion of." But, twenty-five years later, this small nation is on the verge of a tourism boom

The marina at Port Louis is capable of docking even the world’s largest private yacht, the Maltese Falcon (pictured).

Tourism in Grenada is starting to come into its own, and Grenadians have learned from neighbors Barbados and St. Barts just how helpful -- and hurtful -- that can be. Grenada's democratic government has instituted strict regulations to control development, curb environmental impact, and maintain cultural integrity. As a result, Grenadians are cheerful participants in their island's progress, inviting resort-goers to a game of soccer on the beach or sharing a drink with tourists at The Aquarium, a popular local seaside bar and restaurant. But don't visit Grenada for its nightlife -- at least, not yet. The pace here is not a salsa dance, but a comfortable, slow sway.

Entrepreneur Peter de Savary, best known in Charlotte for creating Cherokee Plantation in South Carolina, is piloting Grenada's development with two huge projects on the island, including a resort, marina, and shopping area at Port Louis. His Mount Cinnamon resort is poised to become Grenada's premier family vacation destination, where fully remodeled one- or two-bedroom villas start at $600 per night.

On everyone's must-do list is a long dinner at the resort Laluna, where the Italian chef has introduced Caribbean flavors into a pleasing menu that includes papparadelle pasta with mushrooms and a silky nutmeg cream sauce. Ask to dine in the outdoor lounge, and listen to the waves by candlelight and you'll feel as if you're on your honeymoon -- even if you've never been married.

GET THERE: From Charlotte, expect to make at least three connections and spend $800-$1,400 per person on airfare, depending on season. 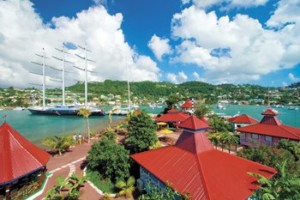 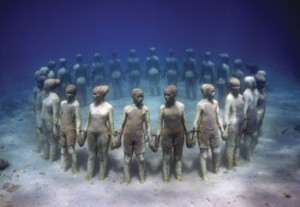 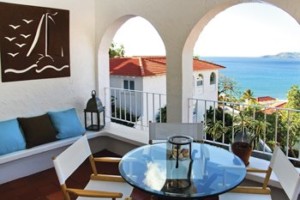 This article appears in the September 2008 issue of Charlotte magazine.
Categories: Feature