Grow Your Own Birdseed

Planting a mix of flowers that produce sought-after seeds is an inexpensive way to provide a buffet for the birds. “When the blooms are past their peak for picking, they turn to seed that the birds will eat,” explains Pressly Blackley, farm manager for Renfrow Farm. Plant these flowers for a garden that is as bountiful as it is beautiful. 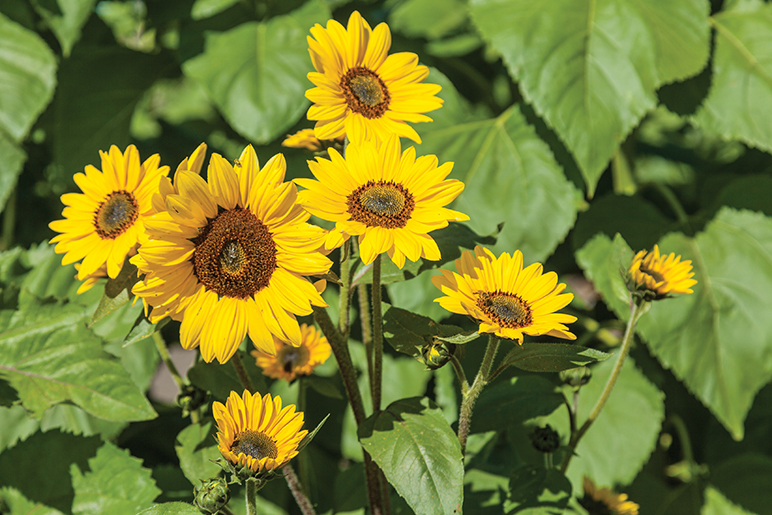 Sunflowers. The seeds from this easy-to-grow annual are essential ingredients in high-end birdseed because they provide an energy-rich food source for birds like cardinals, nuthatches, woodpeckers, and chickadees. “As long as you have sun, you can grow sunflowers,” Blackley says. The showy flowers will bloom until the first frost. 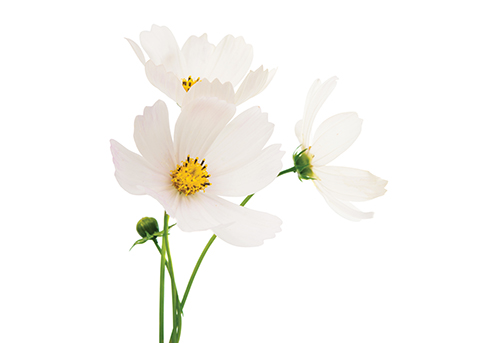 Cosmos. Prized for their wispy-looking white, purple, or orange flowers, cosmos produce seed heads that attract songbirds like finches. Cosmos bloom until the fall, and Blackley describes the low-maintenance annual as “so easy to grow, you just plant them and walk away.” 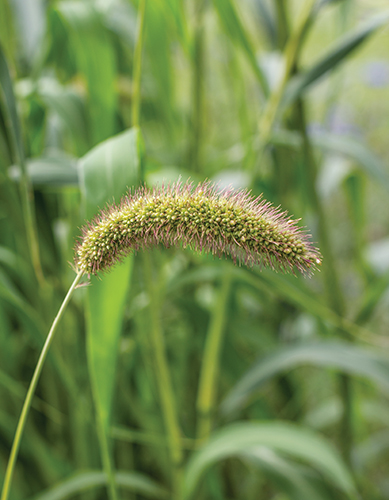 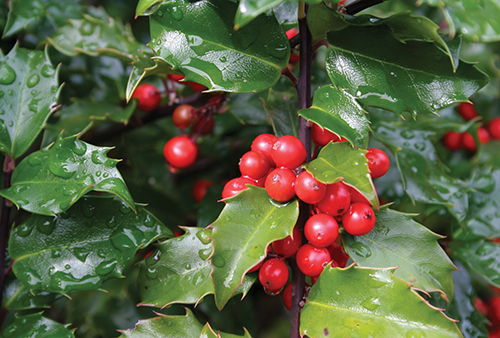 Holly. At the end of the season when most plants have succumbed to frost, holly berries are abundant. Cardinals, robins, and mockingbirds love the bright-red berries. It’s best to let the birds eat straight from the bushes (the leaves are prickly, making the berries hard to harvest). “Holly bushes also provide habitat for the birds,” Blackley notes. 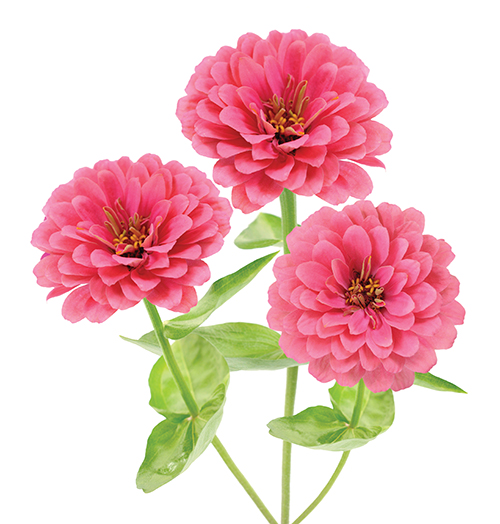 Zinnias. In the summer, butterflies and bees feast on the nectar from these pompom-like flower heads. When  the blooms fade in late fall, sparrows, goldfinches, and juncos nosh on the seeds. The annual is popular, according to Blackley, because the flowers come in a rainbow of colors.

It’s as simple as planting birdseed-producing flowers, then letting the birds take care of the harvesting. But with a little extra effort, it’s possible to remove the seeds from the flowers and create a custom birdseed blend.

This article appears in the September 2014 issue of Home + Garden.
Categories: Outdoor Living